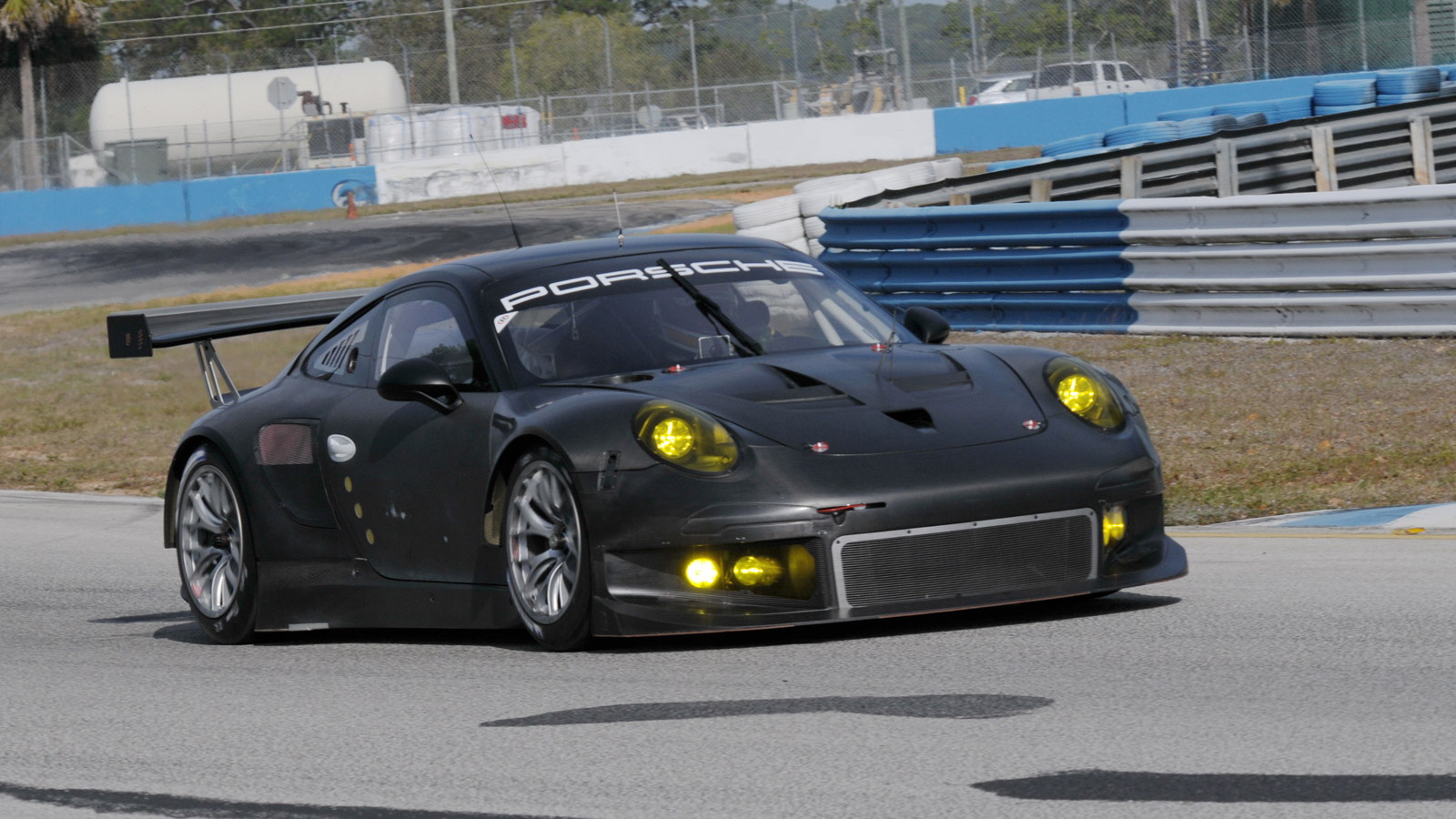 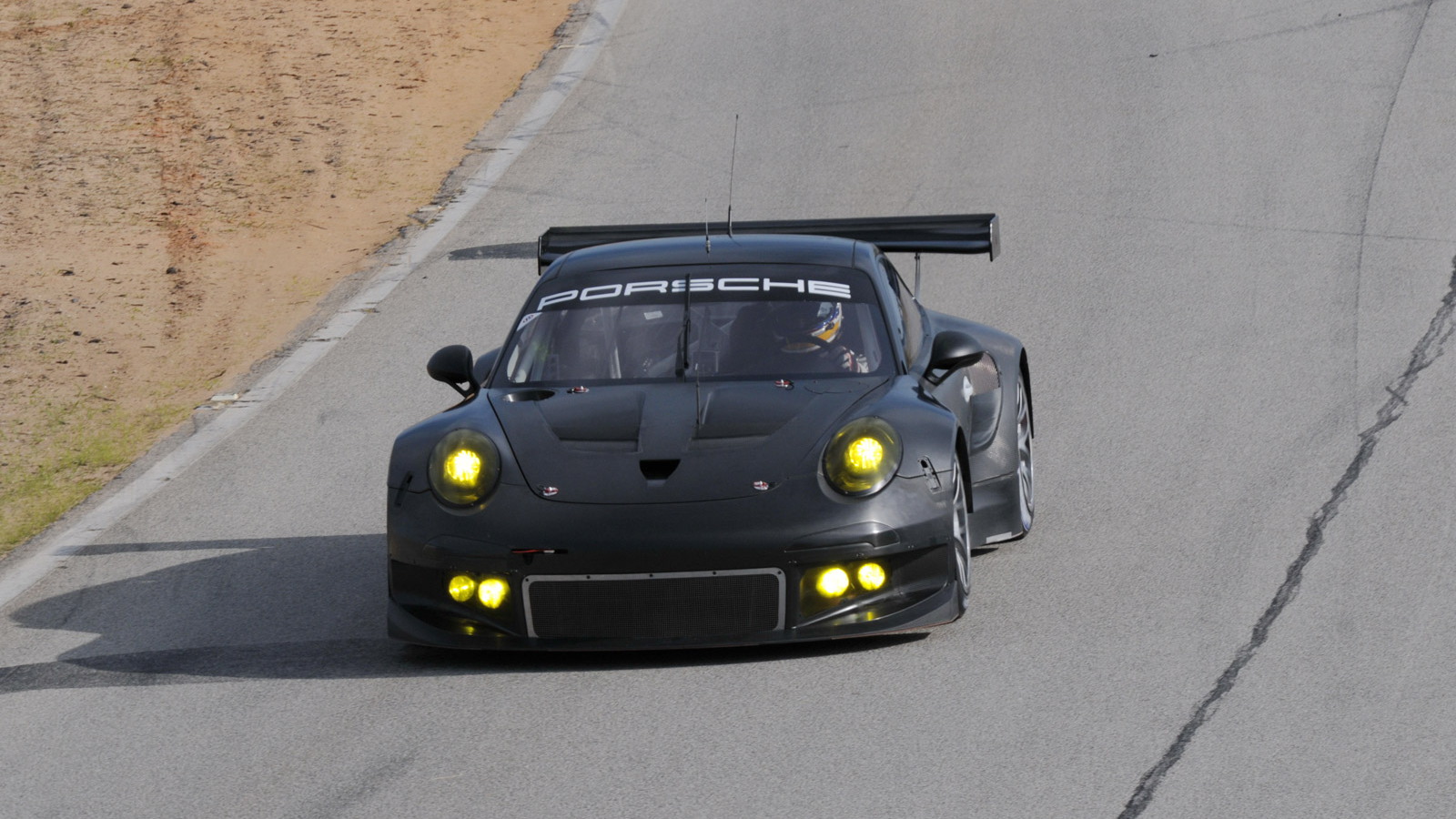 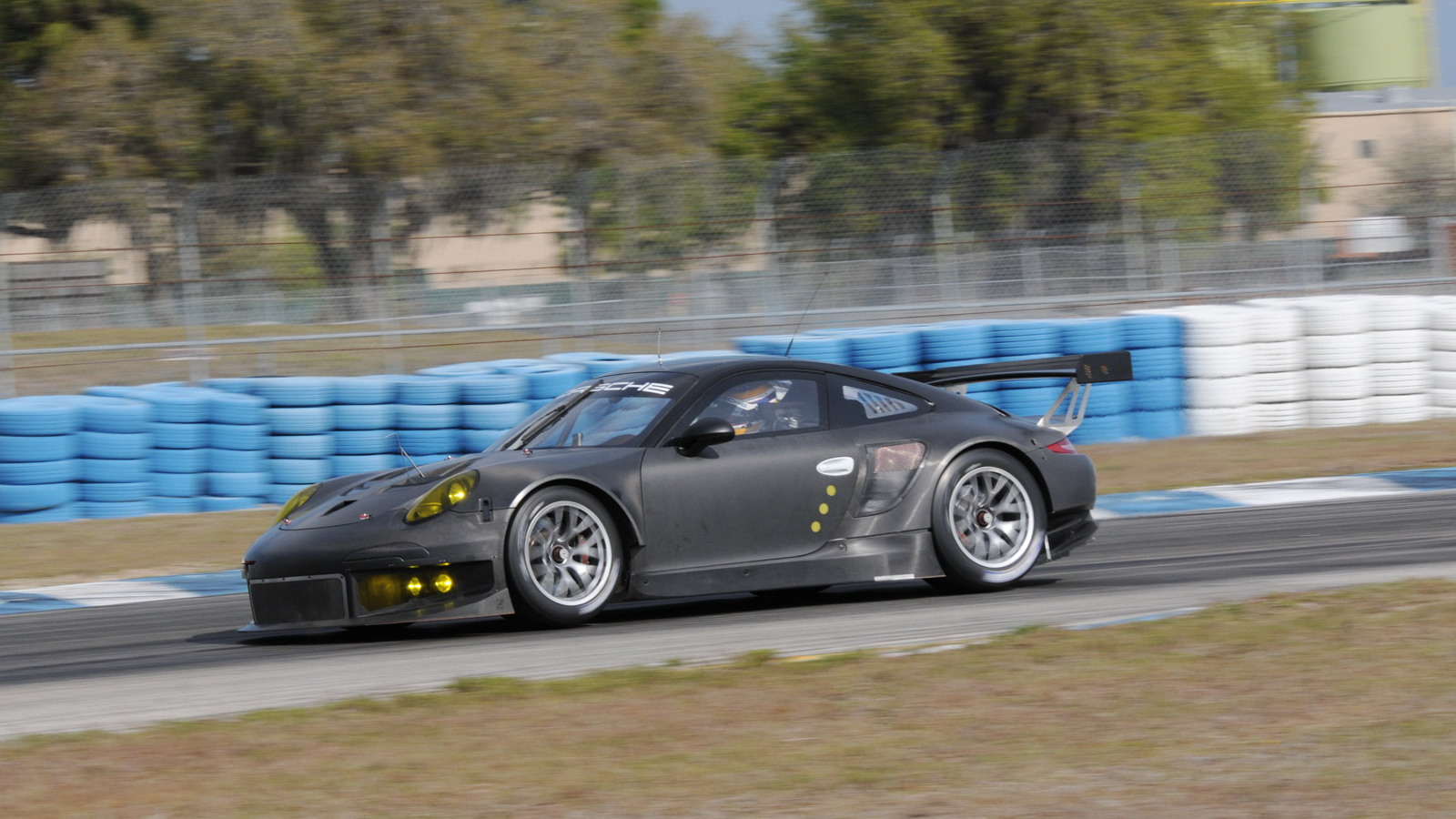 3
photos
Porsche has revealed the 911 RSR racing version of its latest-generation, 991-based 911 sports car.

Sitting at the top of a three-tiered hierarchy of 991-based Porsche 911 race cars, with the 911 GT3 Cup serving as the entry point and the yet-to-be-revealed 911 GT3 R (and R Hybrid) taking up the middle spot, the new 911 RSR will compete in various motorsport events around the world, including at the prestigious 24 Hours of Le Mans this June.

The last time Porsche competed at Le Mans was in 1998, a race in which its factory team scored the overall victory.

While Porsche’s full-scale Le Mans assault doesn’t start until next year, where it will compete in the top LMP1 category, for this year’s race the German sports car manufacturer will be competing with this latest 911 RSR race car together with Team Manthey in the GTE class.

Porsche also plans to compete in the full 2013 World Endurance Championship (WEC) using the 911 RSR, with the works squad to field two cars throughout the season.

No specs for the car have been revealed yet, though power should come from an enhanced version of the 4.0-liter flat-six found in the outgoing car. Horsepower limits will once again be restricted in line with the various race regulations the car will be competing under.

The first time we’ll get to see the 2013 Porsche 911 RSR in competition will be at the WEC season-opener, which takes place at the Silverstone Circuit in the UK on April 14.