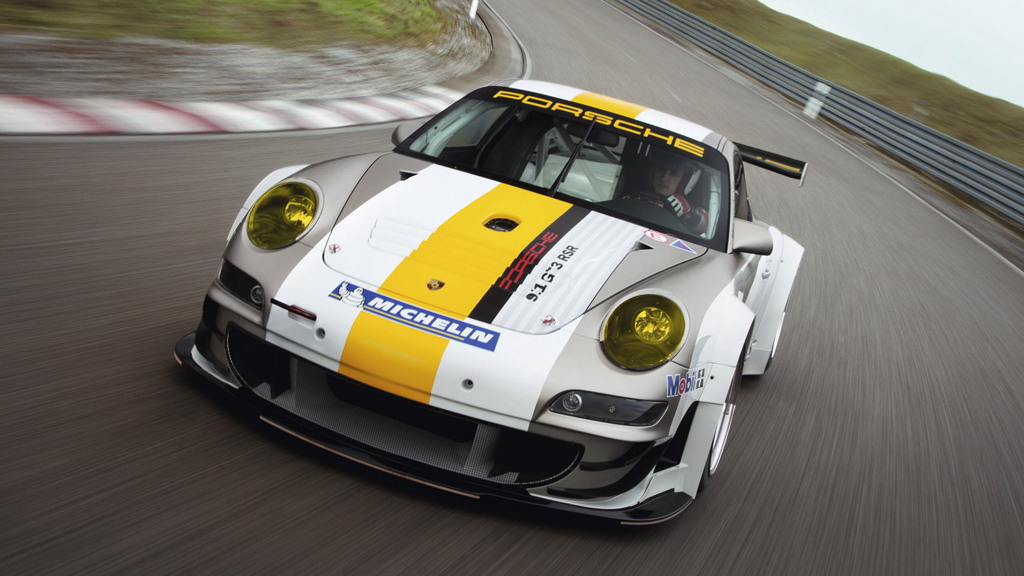 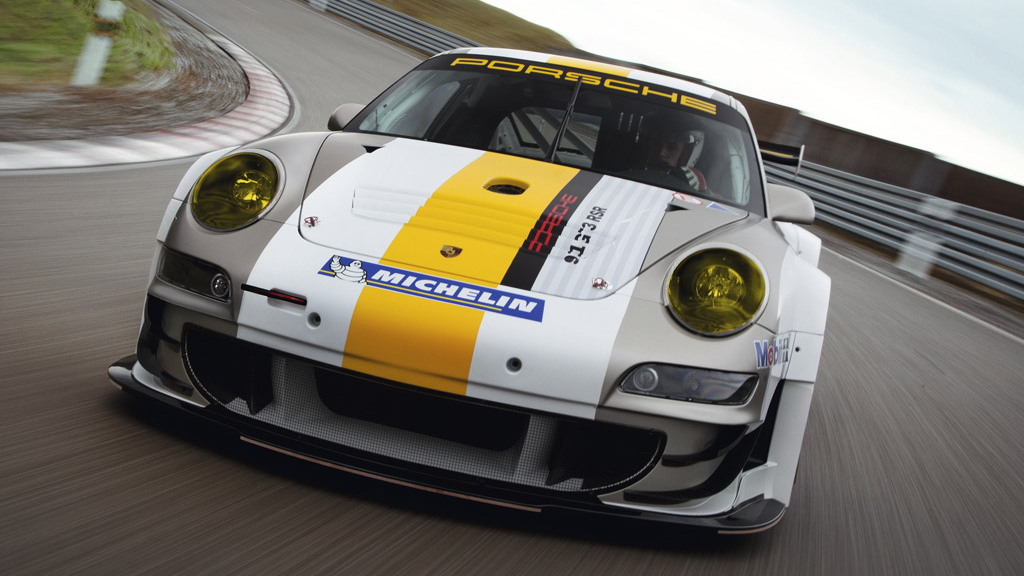 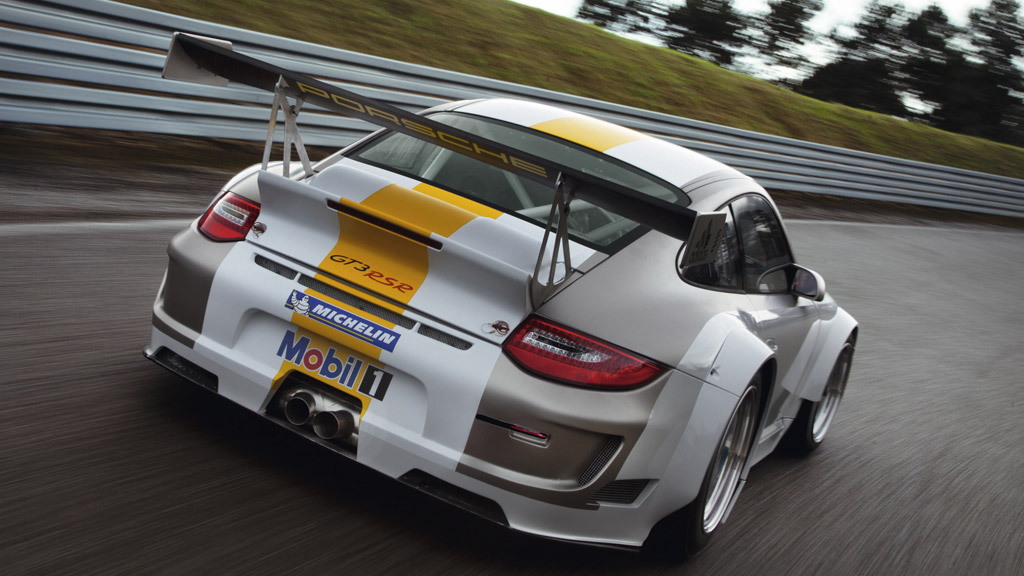 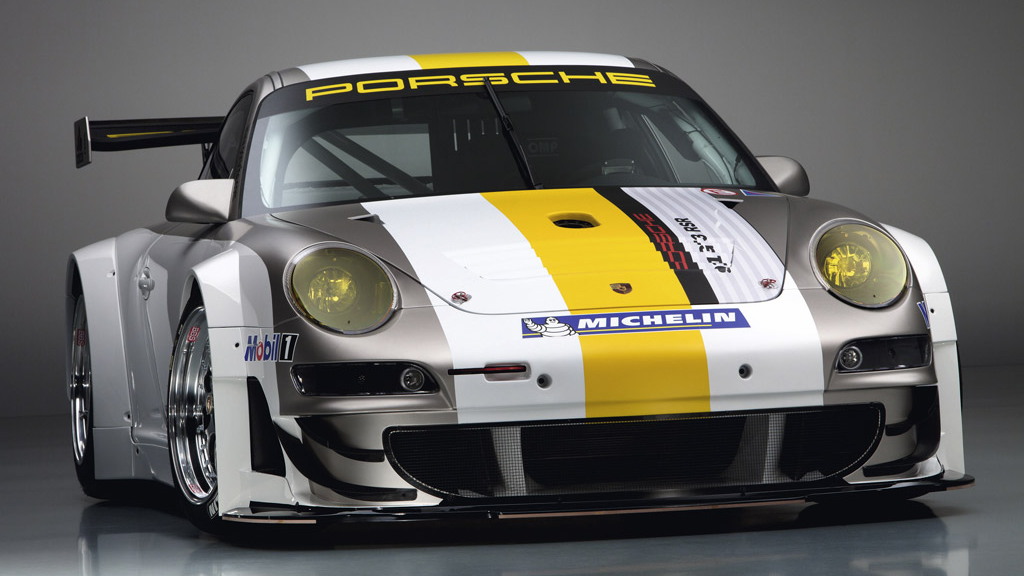 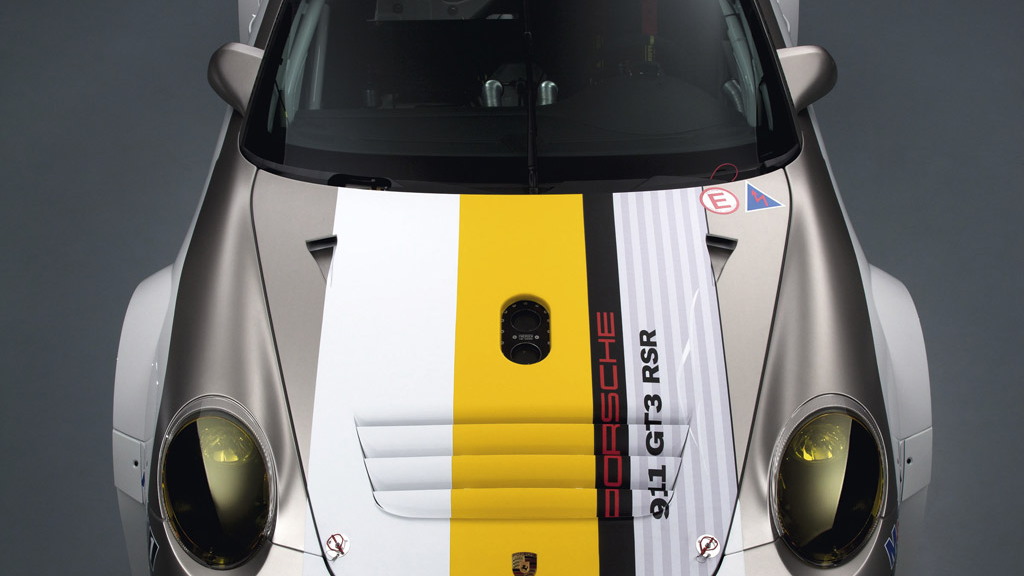 13
photos
The 2011 Porsche 911 GT3 RSR is ready to take off into the new motorsport season with a number of extensive enhancements designed to ensure it continues a successful series run. The 2011 version of the world’s most successful GT race car celebrated its world debut at the “Night of Champions” party held at Porsche’s R&D Center in Weissach, Germany to mark the end of the 2010 motorsport season.

The biggest update for the 2011 car is a newly designed aerodynamics package at the front and rear, and this is complemented with changes to the suspension setup and engine.

Clearly visible are the modifications to the front where a new front lip provides higher downforce at the front axle. The front wheels are also wider, with the rims growing from 11 to 12 inches giving additional grip and less of an understeering tendency.

The position of the rear wing and the shape of the wing mounting have also undergone optimization and were adapted to the new rear fairing with additional air outlet louvers. The rear lid was also redesigned for optimized air ducting. Like the 911 GT3 Cup and the GT3 R, the RSR has now been equipped with the LED rear lights taken from the current Porsche 911 road cars.

The 4.0-liter six-cylinder boxer engine now delivers 455 horsepower at 7,800 rpm, five horsepower more than its predecessor. The power increase results from an engine management system that adapts even better to different fuel grades, as well as a redesigned exhaust system and modified air intake. Peak torque is 332 pounds-feet and maximum rpm remains at 9,400 rpm.

The transmission is a six-speed manual with sequential jaw-type shifting, a single-mass flywheel, hydraulic disengagement lever, a three-plate carbon-fiber clutch and a limited slip differential. The body consists mostly of steel but thanks to a series of weight saving modifications, the whole car tips the scales at just 2,689 pounds.

The brake system consists of Brembo six-piston aluminum fixed calipers up front and four-piston in the rear. These bite into 380 and 355 mm vented discs, respectively.

The 911 GT3 RSR joins the 911 GT3 R and the 911 GT3 Cup as the top model of Porsche’s motorsport product range. Pricing starts at approximately $542,000 plus taxes, and if you’re thinking yourself unfortunate for buying a 2010 model, all of the latest 2011 updates are available as a kit for cars from the 2010 season.