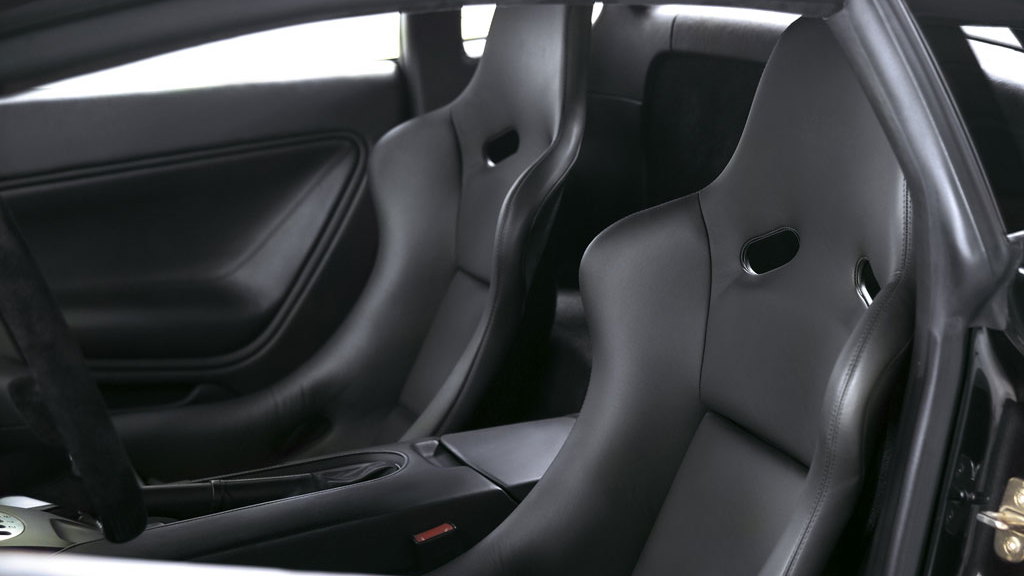 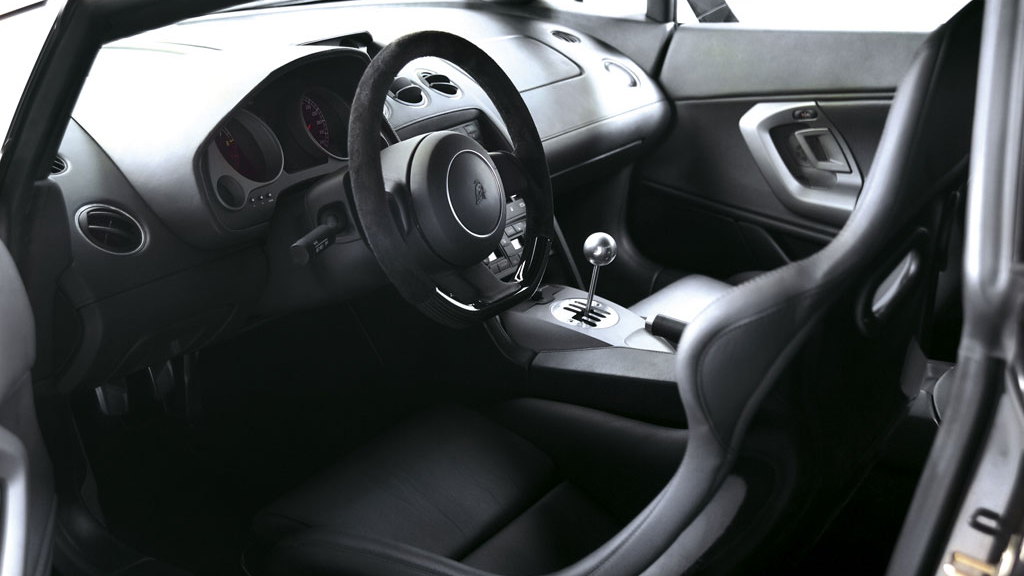 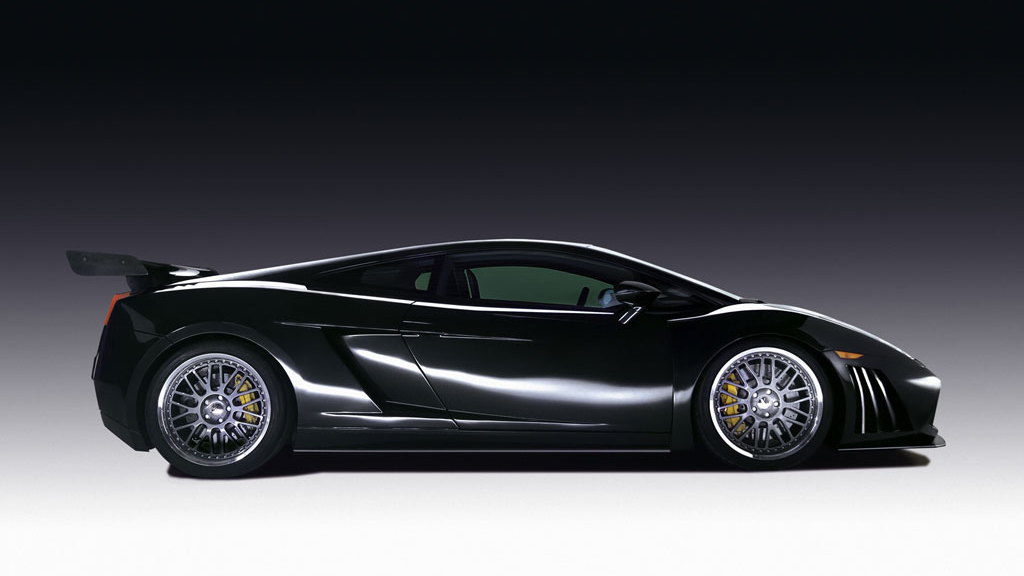 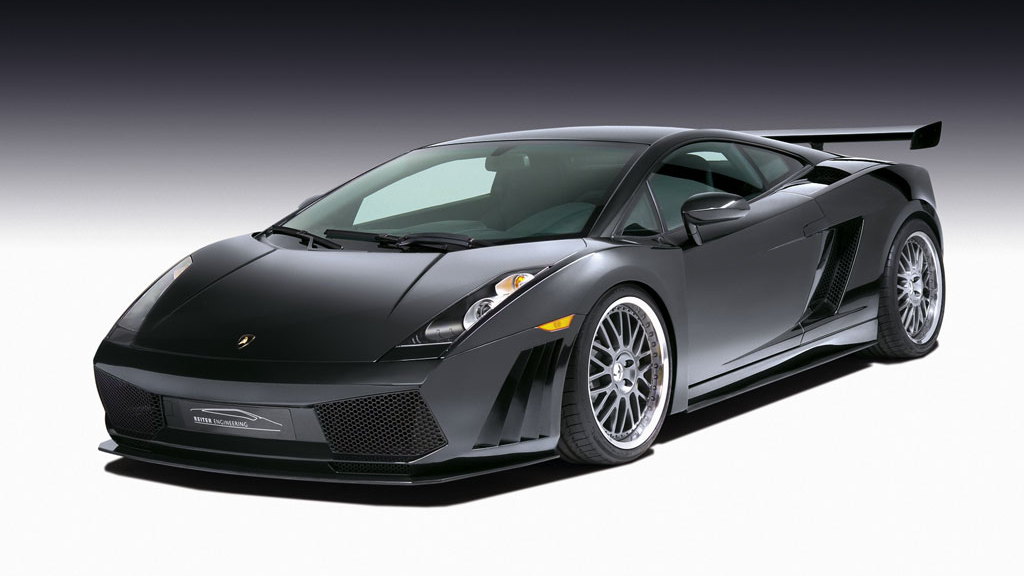 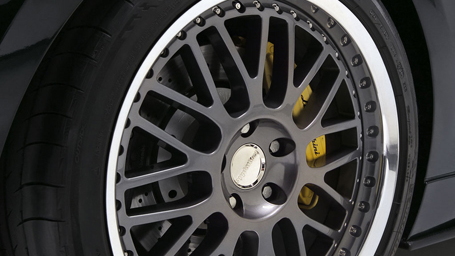 10
photos
Late last year we brought you Reiter Engineering's Lamborghini Gallardo GT3 Strada. Based around the Reiter Engineering factory-backed GT3 entry, the Strada is a street legal version of that car. Now Reiter has updated the GT3 to 2010 FIA specifications and with it has opened up the possibility for a new roadgoing version as well.

The race car is interesting enough on its own, however. Rated at 570hp and 399lb-ft of torque, the race car's 5.2L V10 isn't far off the stock LP560-4's 560hp, but weight has been slashed to 2,627lb. For handling, the weight balance has been set at 43% front and 57% rear, ensuring strong straight-line performance as well as competence in the corners.

Don't expect it to apply to a potential Strada edition either, should Reiter decide to follow up on this racer with another custom road car. The previous generation car, pictured below, featured the same modest power gains as the race car, but saw its weight drop by just 20lb due to the inclusion of necessary safety and interior elements.