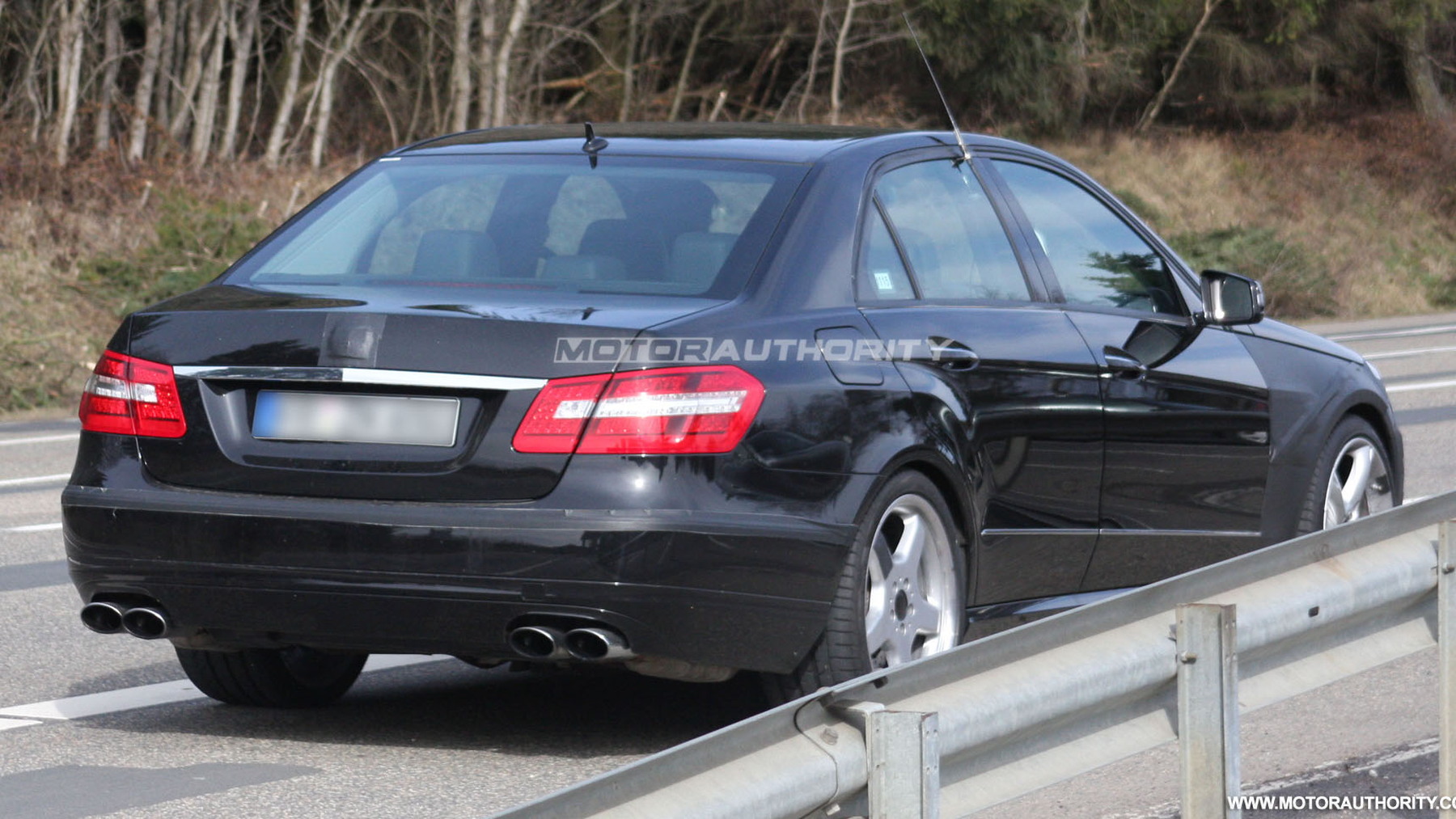 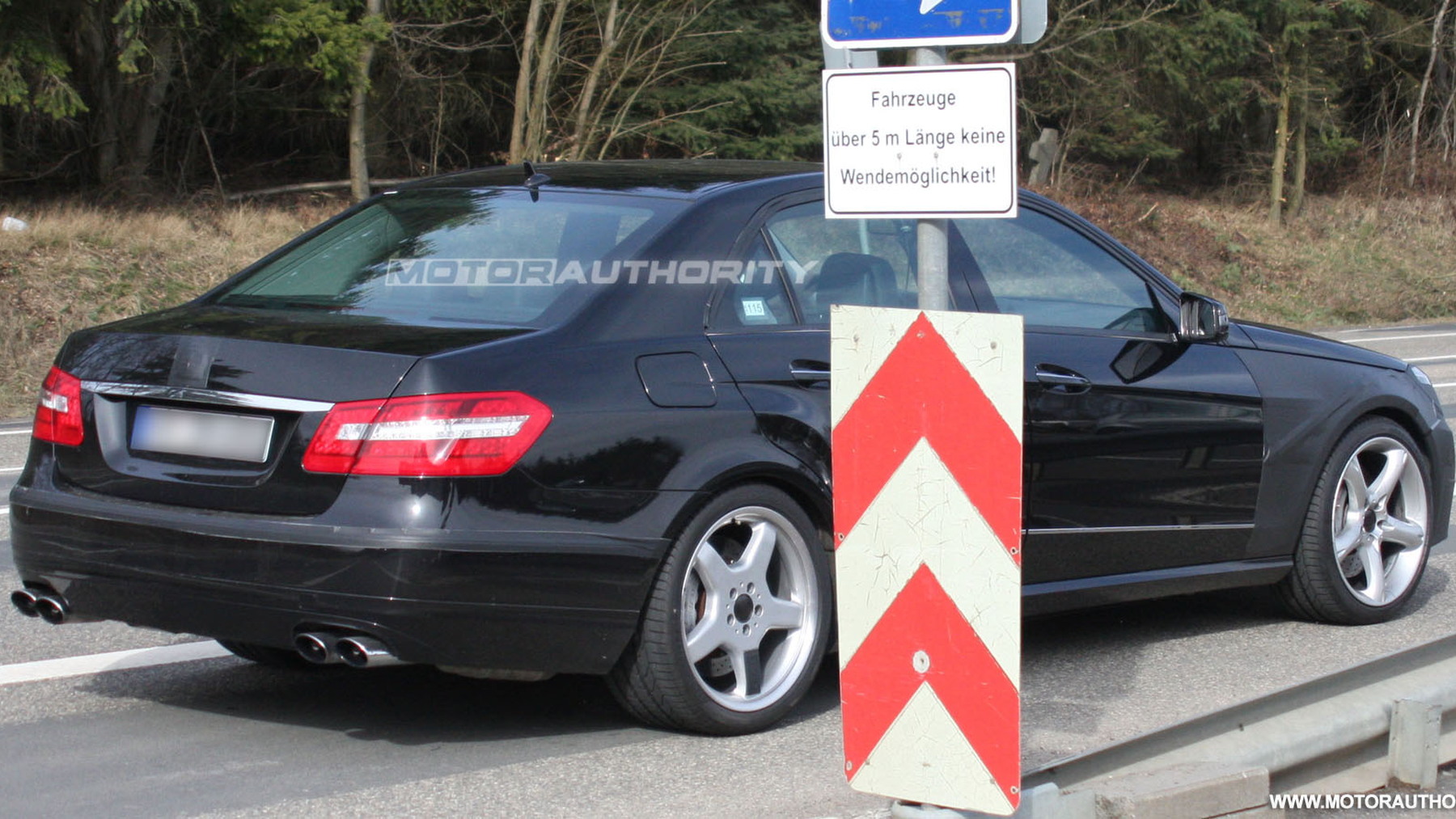 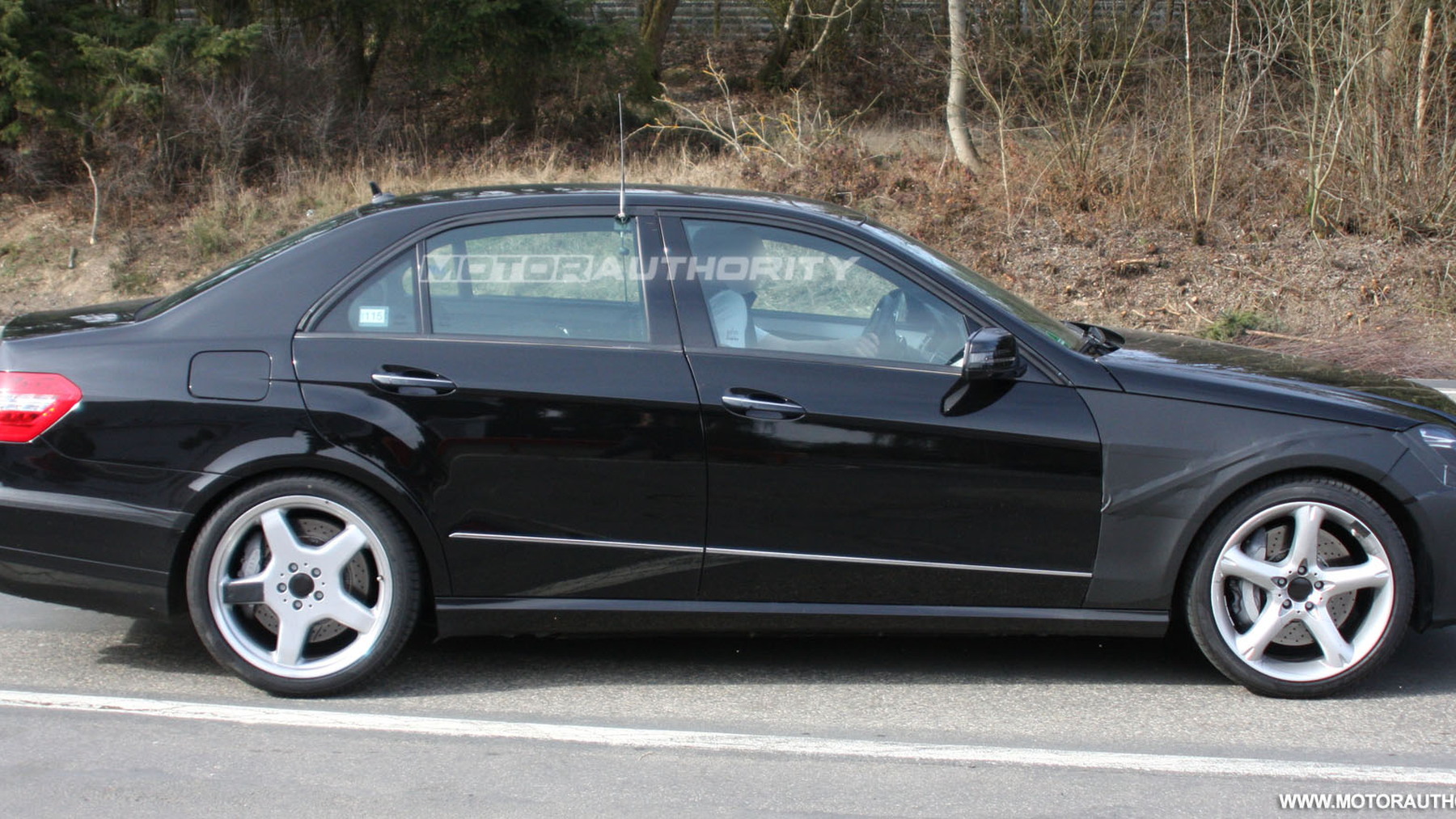 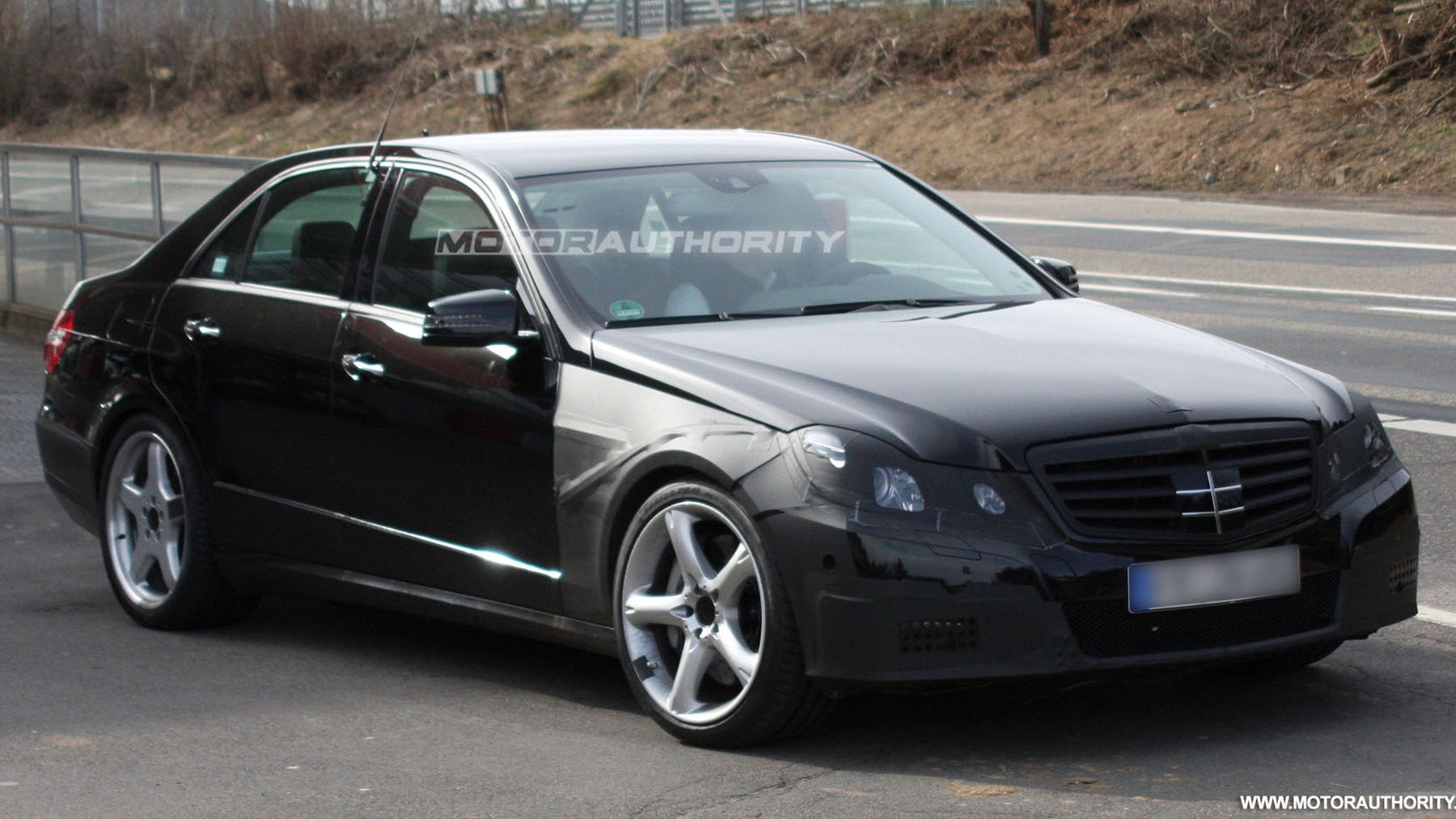 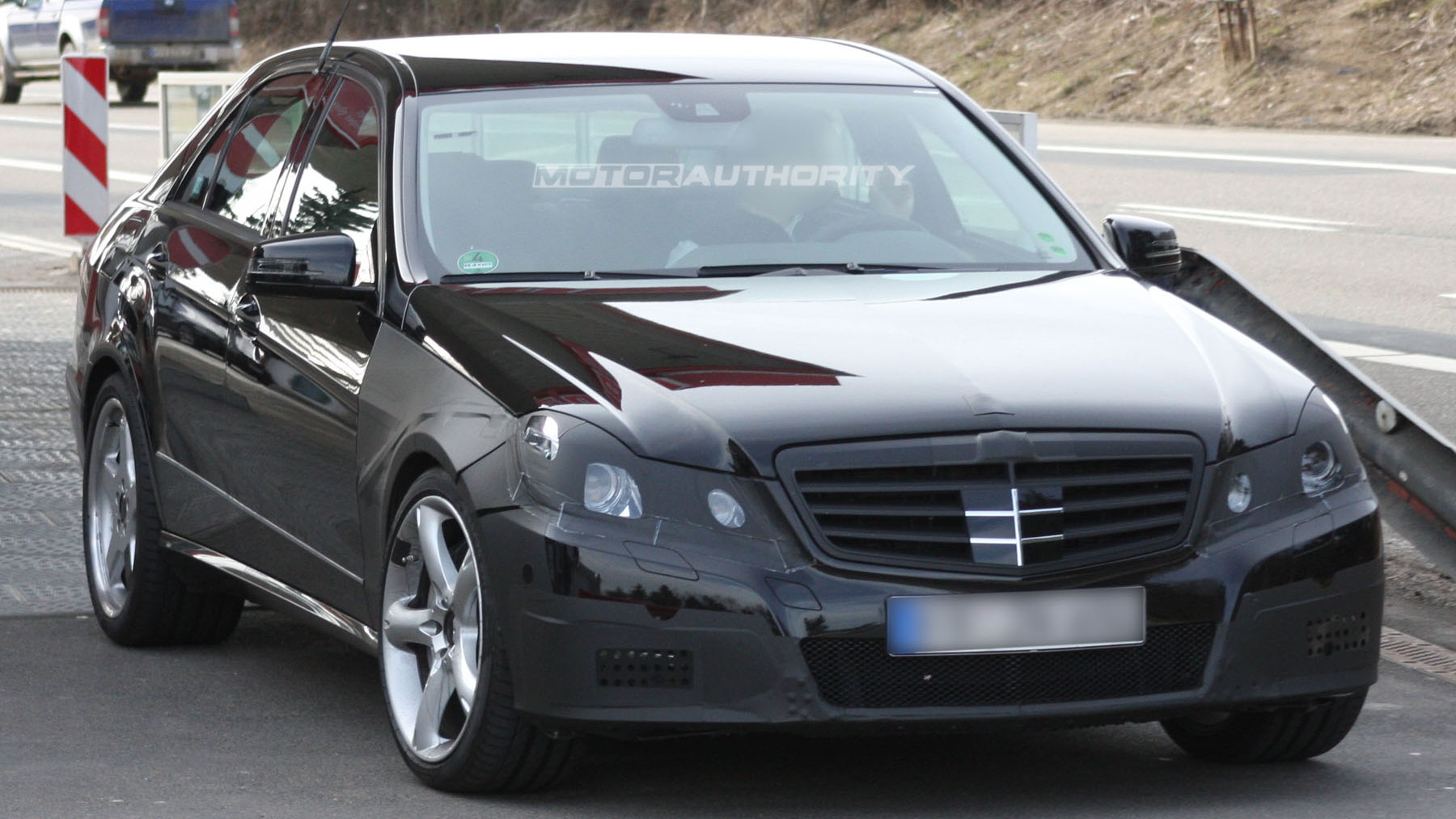 42
photos
The E-class has been officially released by Mercedes-Benz. Click here for pictures and information.

Late last year we captured spy images of the E63 AMG version of the next-generation Mercedes Benz E-Class testing in Germany, then camouflaged prototypes for the new 'Estate' wagon were spotted, and in December we brought you a barely disguised shot of the sedan, followed by blurry leaked official photos. Now we have what appear to be leaked studio shots, as well as the upcoming car’s brochure, which reveals for the first time some official specs.

The main differences at first glance include the design of the new grille and headlights. The next E-Class is expected to debut at the Geneva Motor Show before going on sale later this year as a 2010 model. The wagon variant will hit the market less than 12 months after the launch of the sedan and is expected to feature a widened C-pillar and a chrome strip across its rear. This trio of new photos also includes a name for each the trim levels: Avant-Garde, Classic and Elegance.

Inside, we can clearly see that the gear selector is positioned on the steering column, and there is also a centrally mounted color screen as well as an in-dash unit between the speedo and tachometer. Interior space will also be up thanks to a larger body, which now stretches 4.87m. There will also be an active hood, as well as a bevy of other safety features including computer-monitored camera and radar based systems.

The base E-Class sedan and Estate lineup will be powered by a 184hp (137kW) four-cylinder turbo engine, with the range topping out with a 550hp (410kW) V8 E63 AMG. Further down the track there will be a 136hp (101kW) diesel model. New to the lineup will be a direct injection petrol V6 model, a 354hp (264kW) diesel V8 version and the all-new hybrid model that’s expected to arrive after 2010. This hybrid will feature the same V6 petrol-electric powertrain as seen in the new S400 BlueHybrid model. A MacPherson strut and multi-link active suspension set-up is also expected to appear, as well as more powerful brakes and a new electronic steering system.