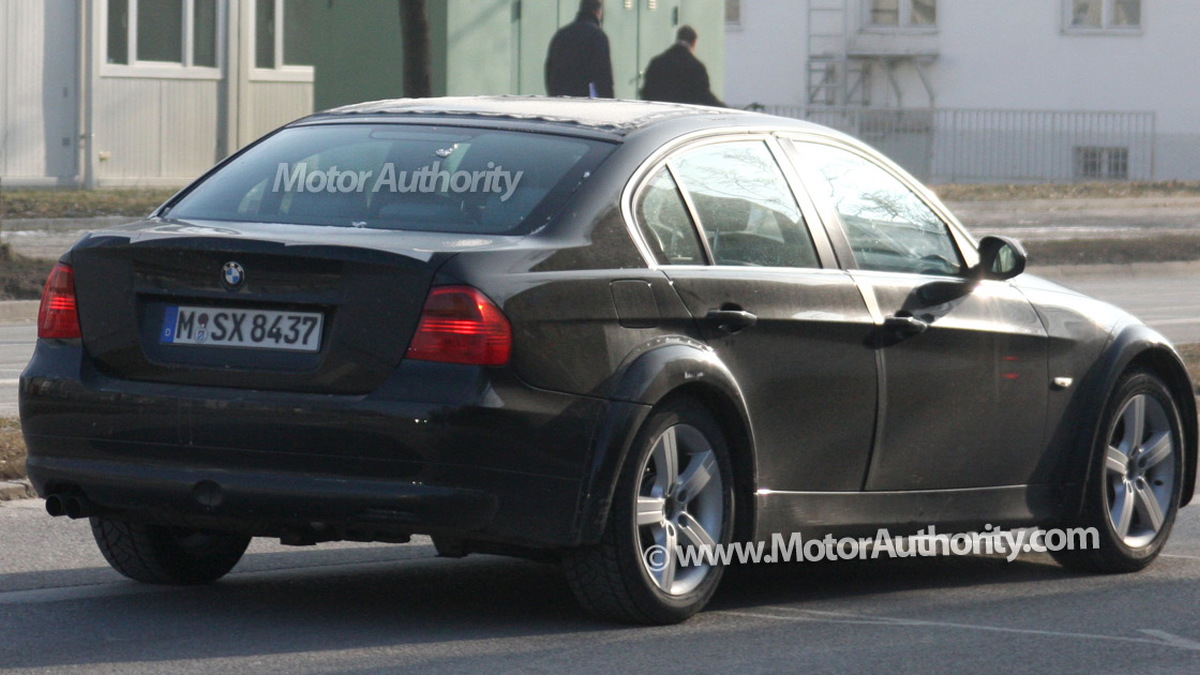 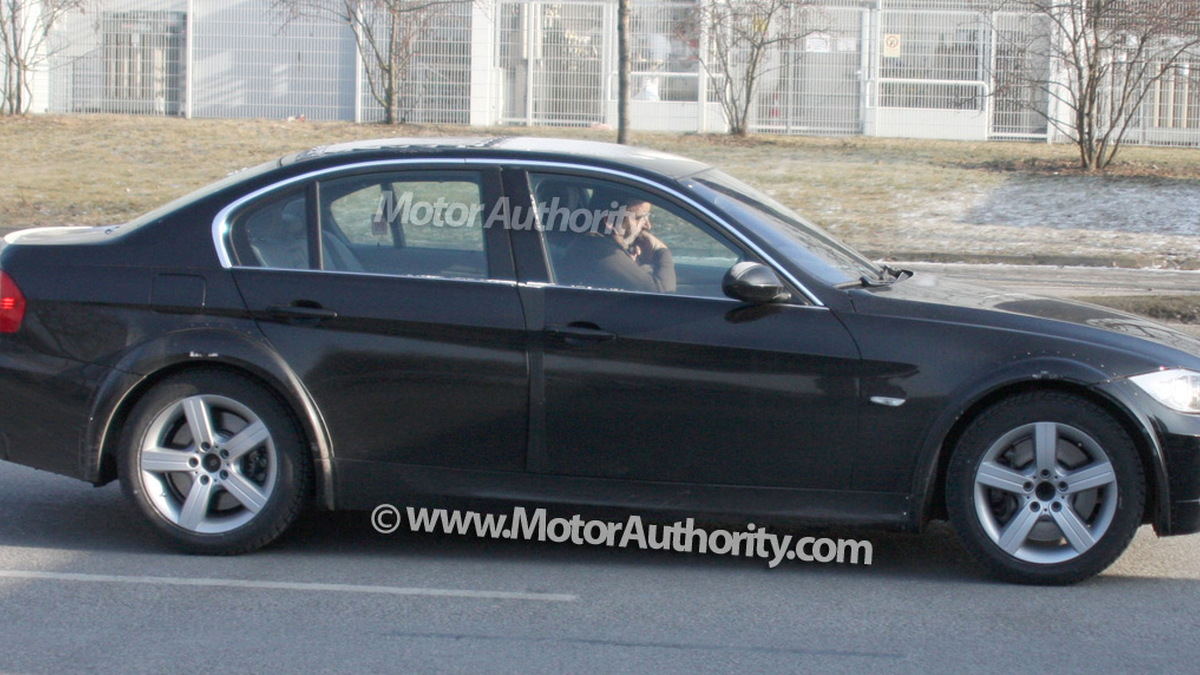 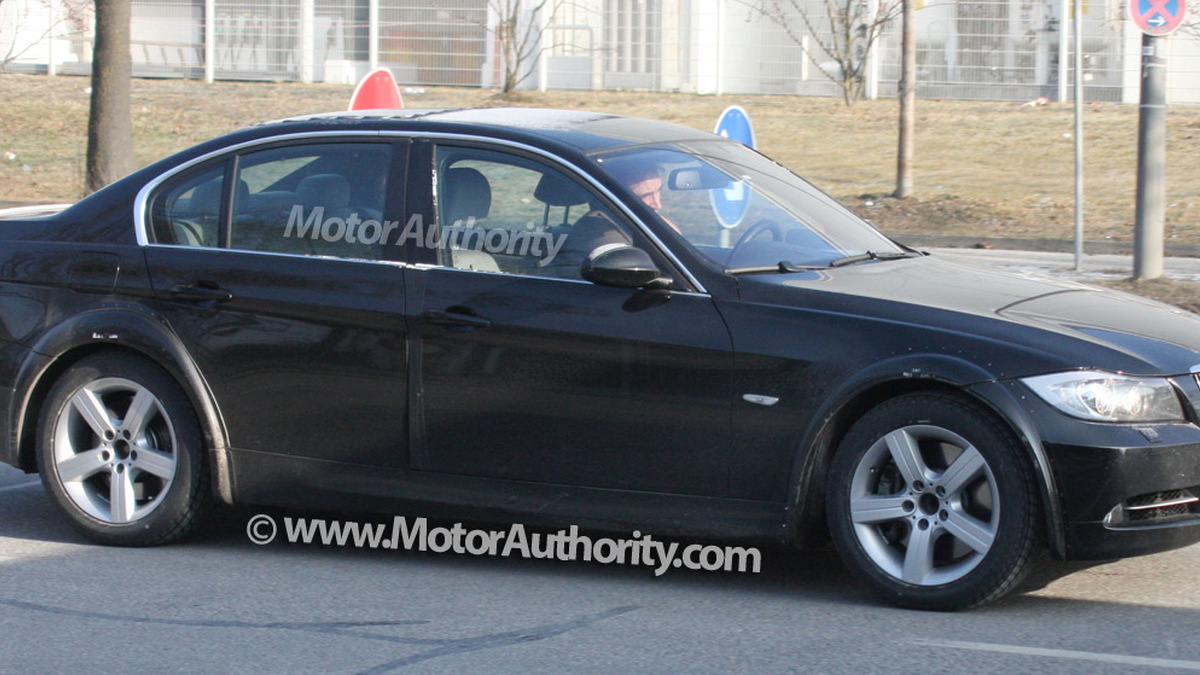 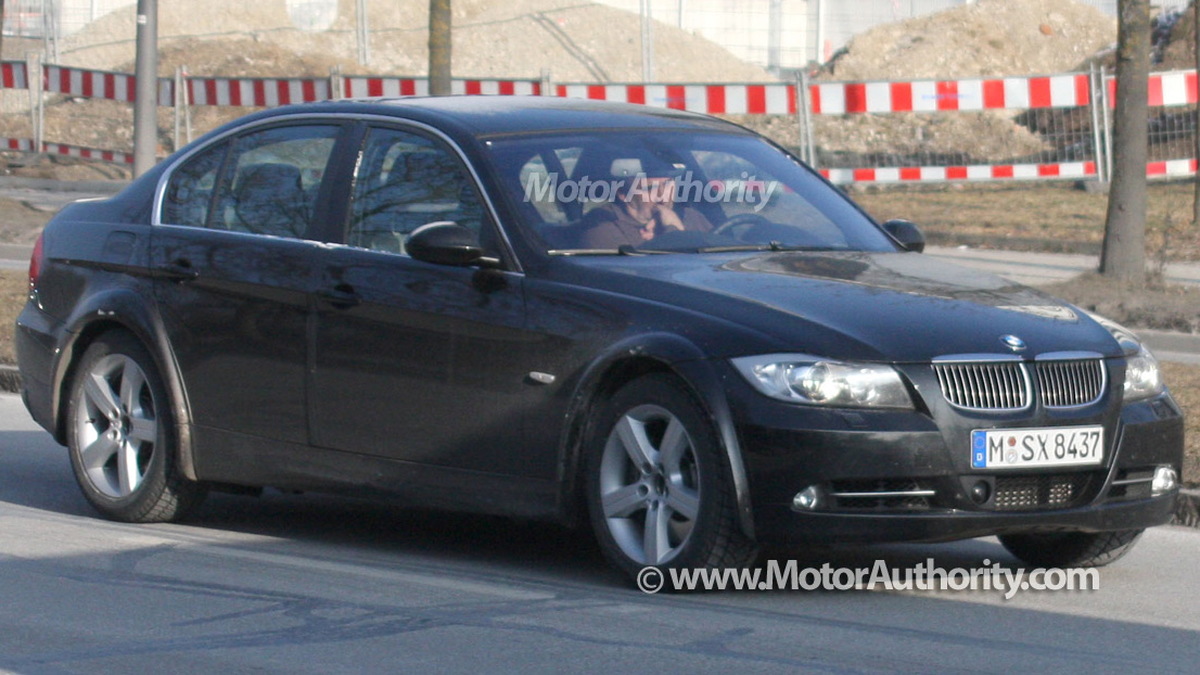 11
photos
The current E90 BMW 3-Series has only been on the market since 2005 but details about the next-gen model are already circulating with most agreeing that the new version will feature styling lifted from the Concept CS. Due in late 2011 as a 2012 model, the next BMW 3-Series will be the first of a family of BMW cars with a more recognizable face derived from the original styling of the Shanghai concept.

With the new 3-Series, designers will attempt to address criticisms of the current car's awkward styling and lack of interior space. These spy shots show a test-mule for the car, revealing a wider track and a slightly longer wheelbase. The first prototypes aren’t expected for at least another year.

Meanwhile, these computer generated renderings, compiled using information from sources close to the project, show that the new car will have a pronounced kidney-grille with the air-intakes positioned on either side of the bumper just below the headlights. The bonnet will sit much higher than on the current model to improve pedestrian safety, while the sides will be marked with a prominent character line and high beltline.

New options for the 2012 3-Series will include hybrid variants as well as the latest version of BMW’s Efficient Dynamics. The xDrive AWD system is likely to gain favor thanks to a redesign of the system to reduce weight, which is expected to only increase fuel consumption by 0.5L per 100km over RWD models. Other features that may make it to production include night-vision devices, a heads-up display and radar safety systems.