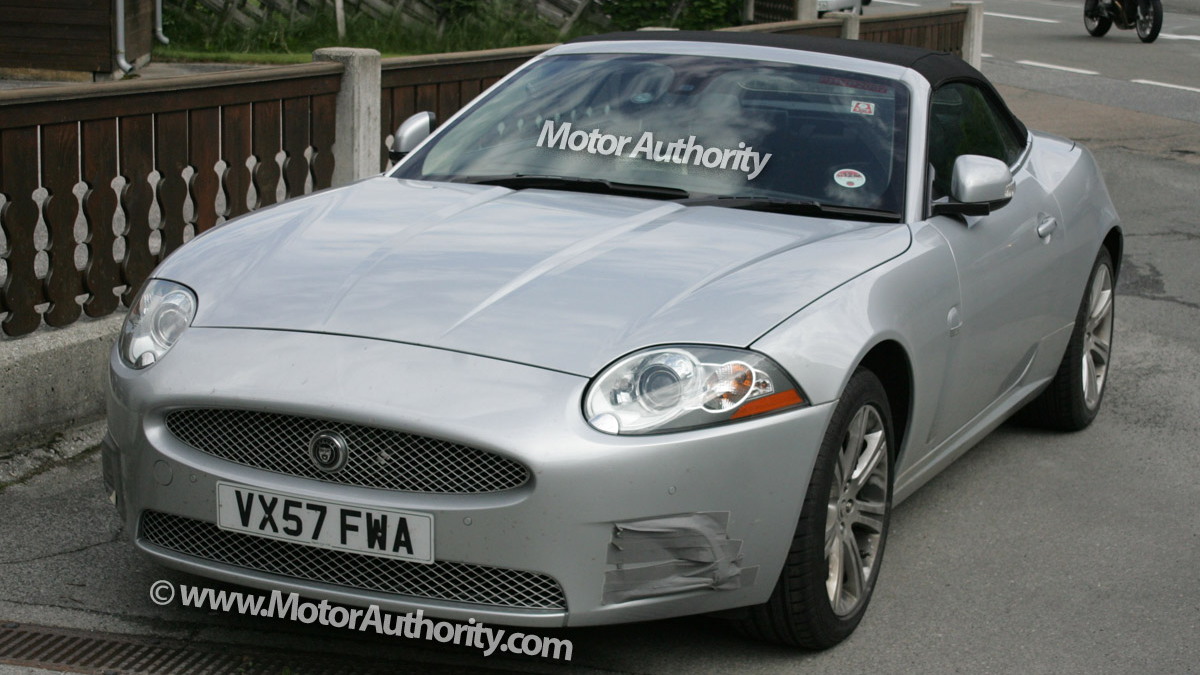 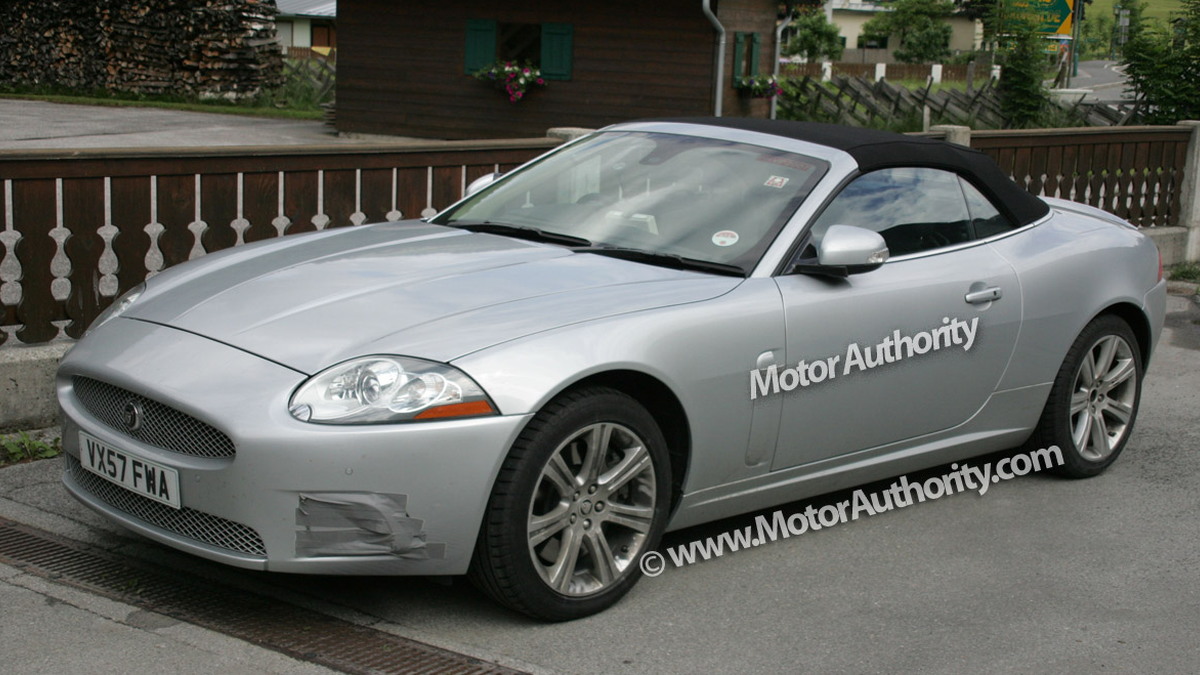 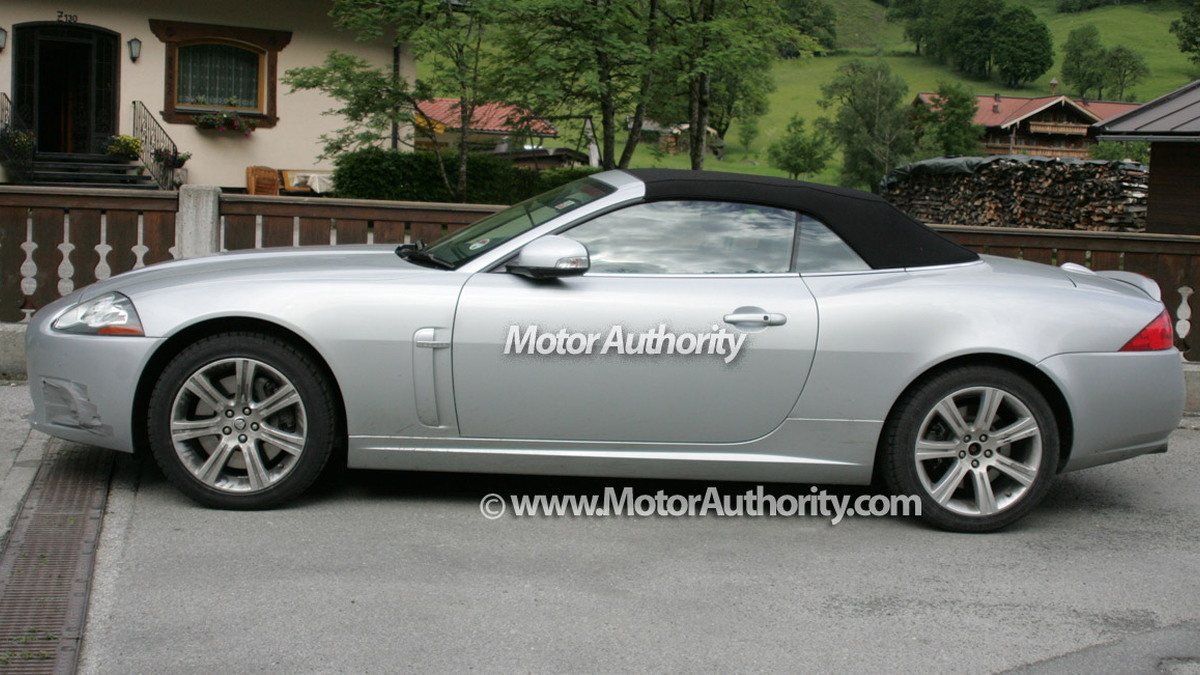 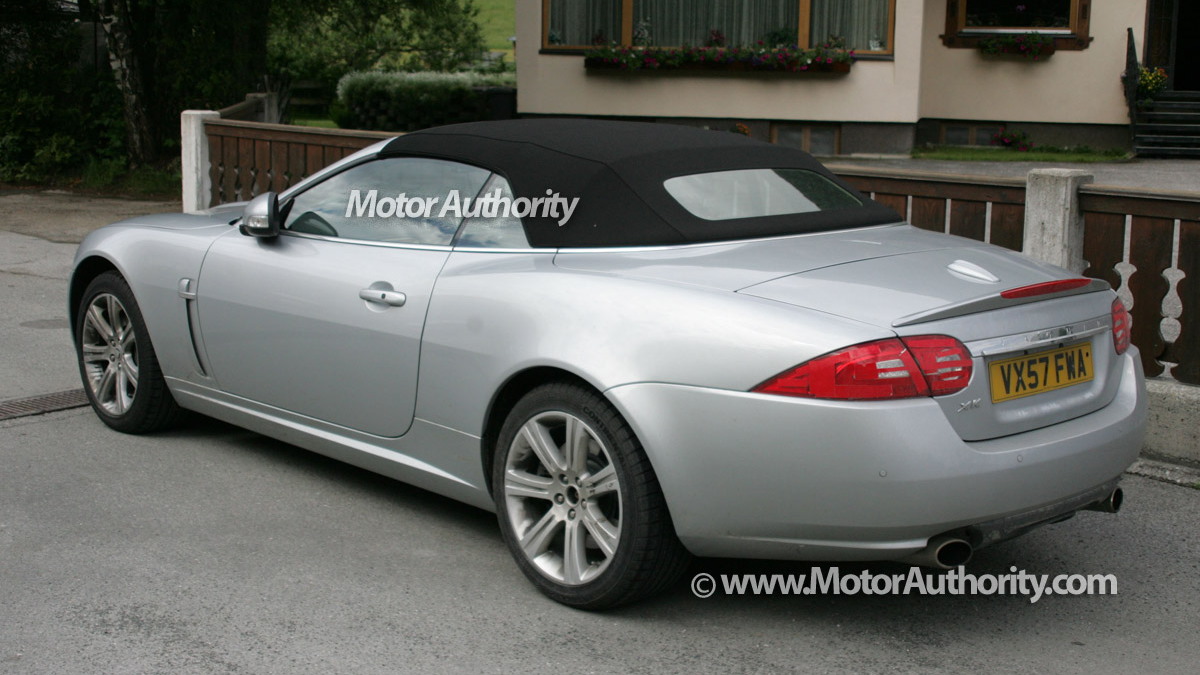 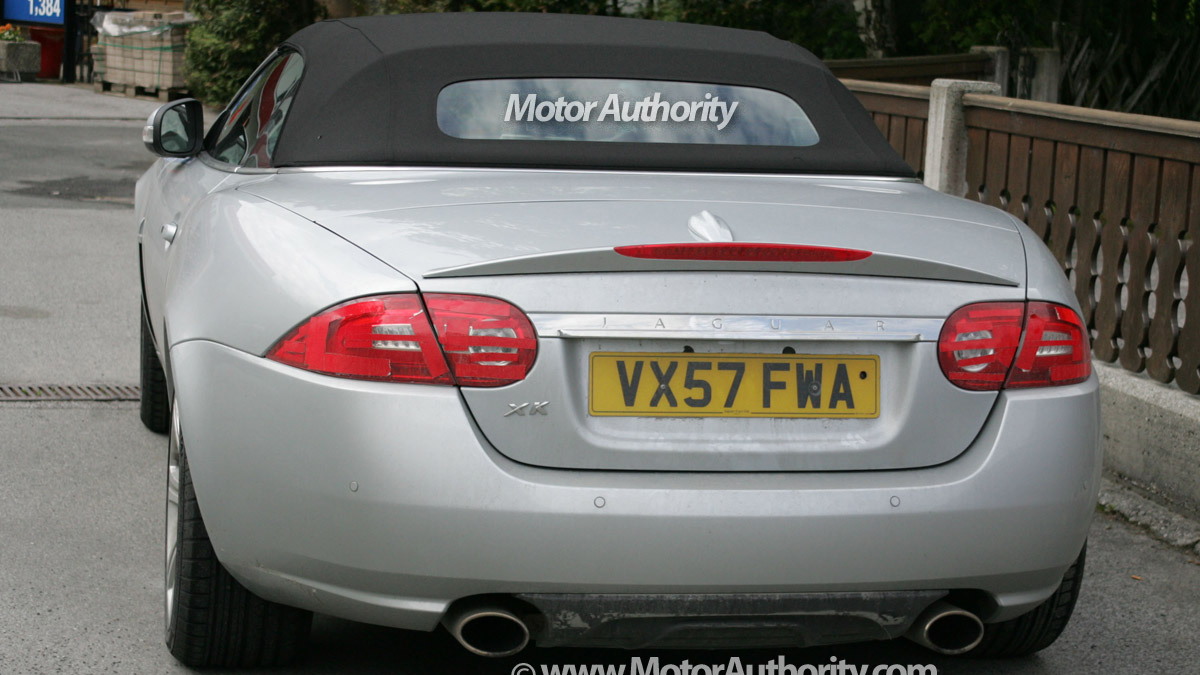 23
photos
Prototypes for Jaguar’s facelifted XK have been spotted testing in the UK and Germany ahead of the updated model’s world debut, which is expected to take place at next week’s Detroit Auto Show. In the past we have seen images for both the standard XK coupe and convertible, as well as a mystery test-mule for what is believed to be Jaguar’s future performance diesel or hybrid powertrain.

Last year there were also shots of a prototype for a new range topping XK that will sit above the current XKR flagship. This new super-XK could possibly called the ‘XKR-R’ and is tipped to feature a brand new 500hp (373kW) supercharged 5.0L V8 engine.

As for the XKR, these latest spy shots of a prototype for the facelifted model reveal only a few subtle changes will distinguish it from the current car.

Visual changes include a new front bumper with revised air intakes positioned below the headlights, plus a redesigned rear bumper and LED taillights. The engine lineup will remain relatively unchanged, although expect a slight power bump for the current supercharged 4.2L V8 mill. The interior, meanwhile, should get Jaguar’s new drive-select transmission interface lifted from XF saloon.

First sales should start in the first half of this year.