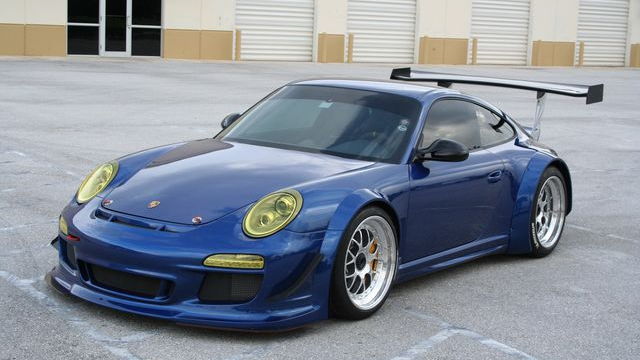 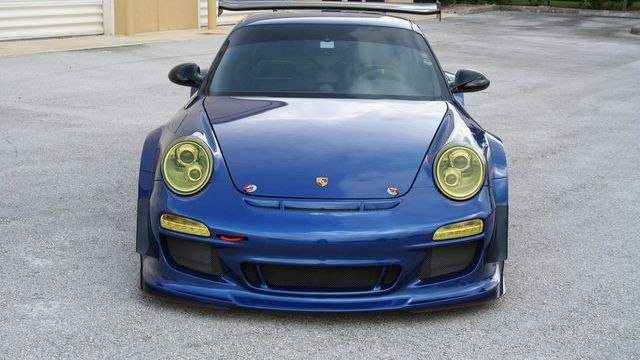 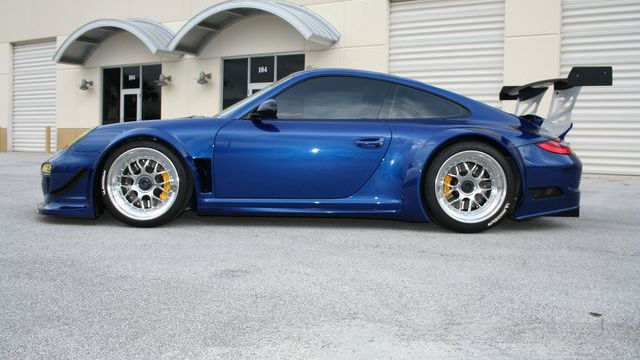 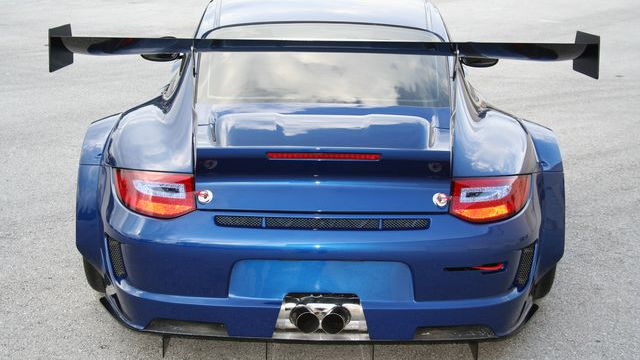 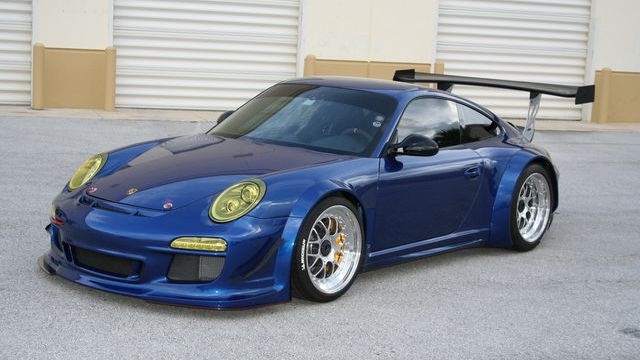 5
photos
Porsche’s 911 GT3 RSR is the fastest of its track-only variants, designed for competition in the 24 Hours of Le Mans, the FIA World Endurance Championship or in American Le Mans Series competition.

You can’t convert one to street use, but you can start with a street-legal Porsche 911 GT3 RS and build it into a GT3 RSR clone, as long as you have the money to fund the project. As Teamspeed tells us, that’s exactly what a Florida man did with his 2011 Porsche 911 GT3 RS.

The work was done by Orbit Racing, and the shop’s attention to detail is stunning. Paint matching to the original aqua blue metallic is spot on, and panel fit of the Porsche RSR bodywork exceeds any race car build that we’ve ever seen.

From what we can tell, the car retains its 450 horsepower, 3.8-liter flat-six engine, but gains the benefit of the Porsche RSR’s exhaust and an ECU retune for a few more ponies. The suspension has been reworked to RSR specifications as well, so the car likely has a mind-blowing amount of grip in corners.

Inside, the car retains all the amenities of a 911 GT3 RS, which makes street driving tolerable if not exactly luxurious.  We have no idea how much the owner spent on the project, but know for a fact that race car bodywork and components tend to have a hefty markup over street car components.

Craftsmanship like the work done by Orbit Racing doesn’t come cheap, either, but the end result speaks for itself.