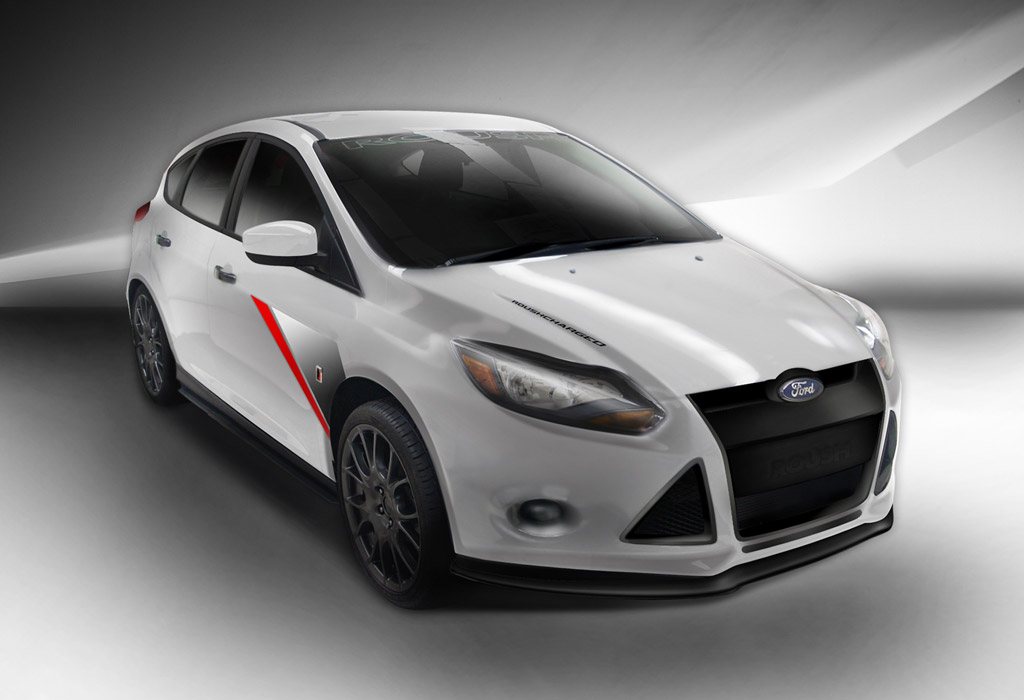 Each year famous Ford tuner Roush would unveil a slew of new upgrades under its ‘Stage 3’ banner for the Ford Mustang, the most recent iteration of which offers up to 540 horsepower and all the chassis and suspension mods you need to make the most of it.

However, as consumers around the globe continue to seek ‘greener’ means of performance, tuning shops with an ear to the ground are preparing for the change.

Take Roush, which at the recent SEMA show in Las Vegas showed a 2012 Ford Focus equipped with a Stage 3 kit of its own. Described as a concept, it came with a customer supercharger system, a high-flow intake and exhaust, and plenty of body additions.

According to The Detroit News, a production version of the Roush’s Stage 3 Ford Focus, dubbed the RS3 Focus, will debut next month at the 2012 Detroit Auto Show.

Like the concept, the RS3 Focus will be based around the regular 2012 Focus SE five-door hatchback. Its 2.0-liter engine will receive a Roush R900 TVS supercharger with Eaton TVS technology that should see output increase from the standard car’s 180 horsepower to a new peak of 230 horsepower. Torque, meanwhile, should rise from 146 pound-feet to 210.

Note, Ford has its own ‘tuned’ Focus, the recently revealed Focus ST, which delivers up to 250 horsepower and 250 pound-feet of torque thanks to a turbocharger.

Follow our ongoing coverage of the 2012 Detroit Auto Show, press days for which commence on January 9.