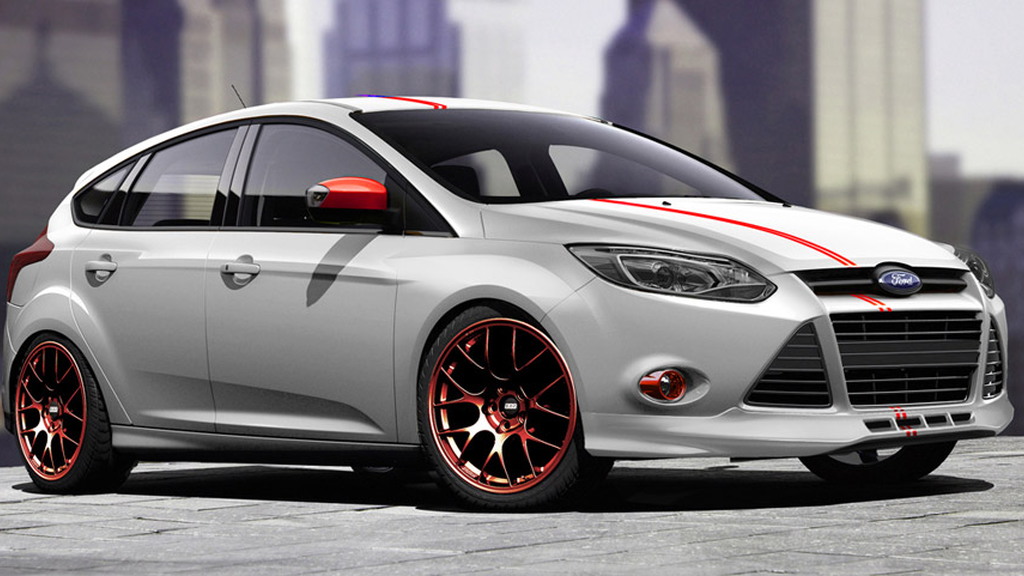 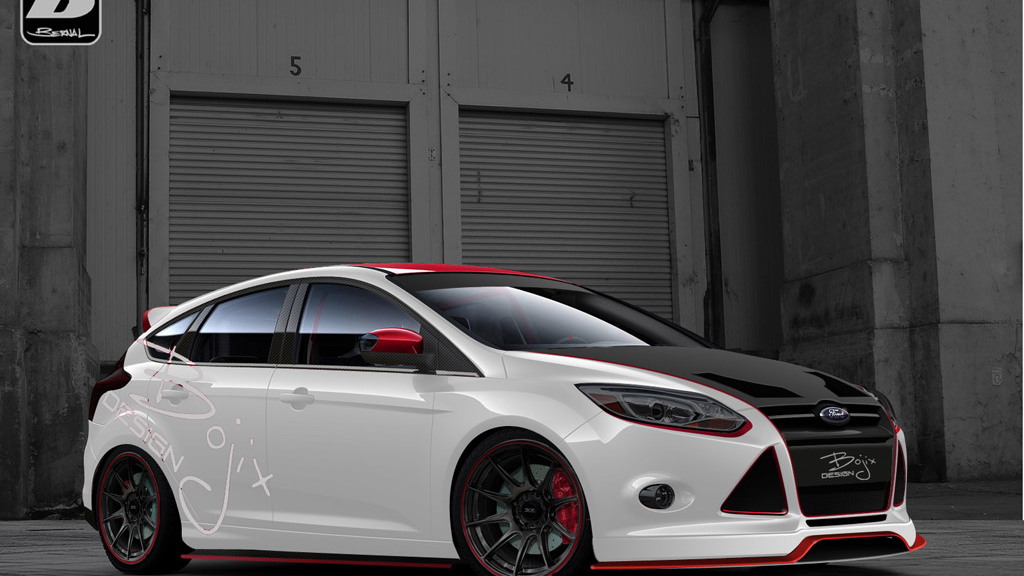 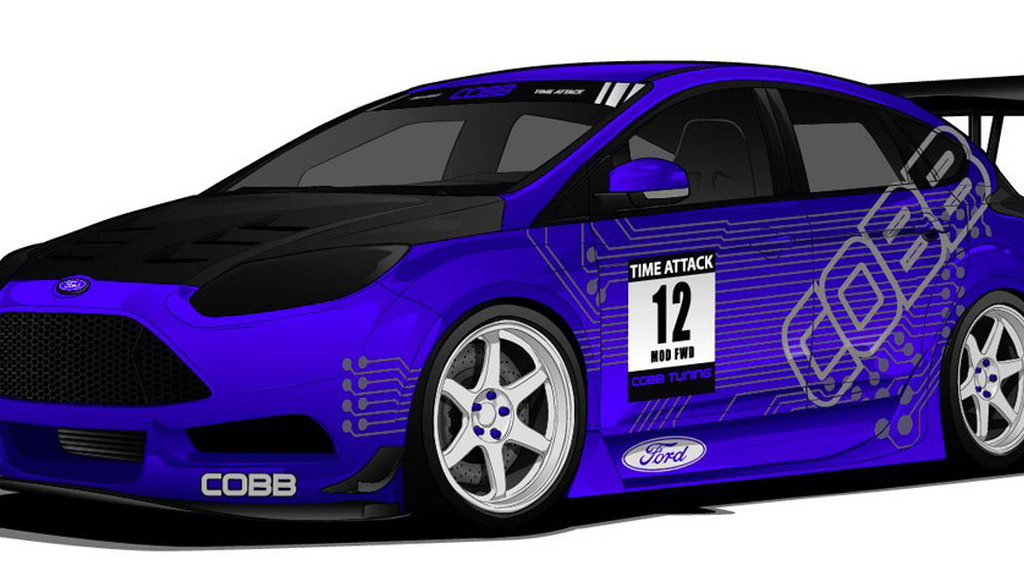 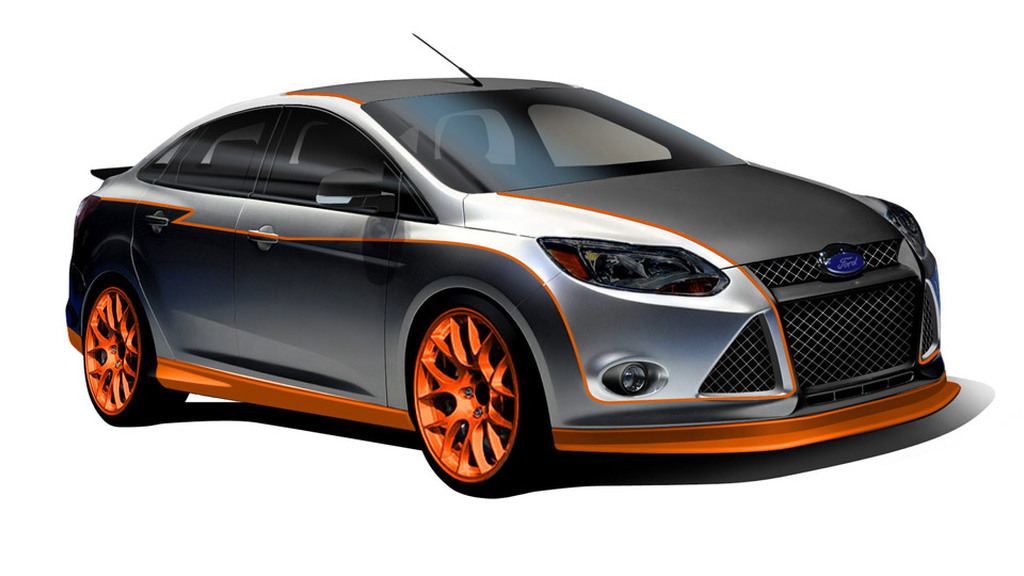 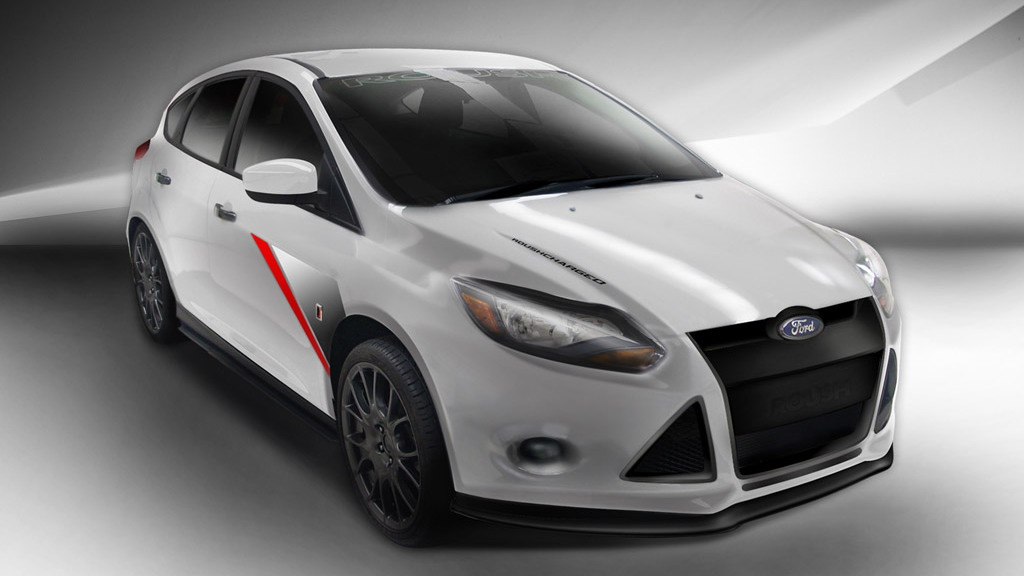 10
photos
The annual Specialty Equipment Market Association (SEMA) show is on again in less than two weeks, and in the lead up to the Las Vegas event Ford has given us details on a number of modified hatchbacks it will be showcasing on its stands.

The central theme for Ford this year is the celebration of its 110-year racing history.

Luckily, this also means a greater emphasis on Ford’s new global performance vehicles such as the recently revealed Fiesta ST and Focus ST, both of which will be making an appearance at SEMA.

In fact, this will be the 2012 Ford Focus’ SEMA debut and to mark the occasion Ford will present seven customized cars that showcase the possibilities of both the hatch and sedan. Offering just about anything a customer could want to boost the performance and personalization of their cars, the Focus models have a wide variety of upgrades and enhancements.

The list of tuners called in to design the cars include 3dCarbon, Roush, The ID Agency, Capaldi Racing, Steeda, Bojix Design, and COBB Tuning, all of which offer new aero pieces, wild interiors, and powertrain mods.

Of most interest is the Roush car, which comes with a custom supercharger, high-flow intake and exhaust, and plenty of body additions.

The smaller 2011 Ford Fiesta hasn’t been forgotten either, with Ford bringing three customized versions to SEMA.

Tuning firms M2-Motoring, Gold Coast Automotive, and Aaron Vaccar have added a number of performance accessories to the stylish minicar such as custom bodykits, sporty exhaust systems, and touch-screen monitors.

Stay tuned as details on Ford’s custom Mustangs, Explorers, and F-150 pickups will be released in the ensuing days.

For our complete coverage of the SEMA show, click here.