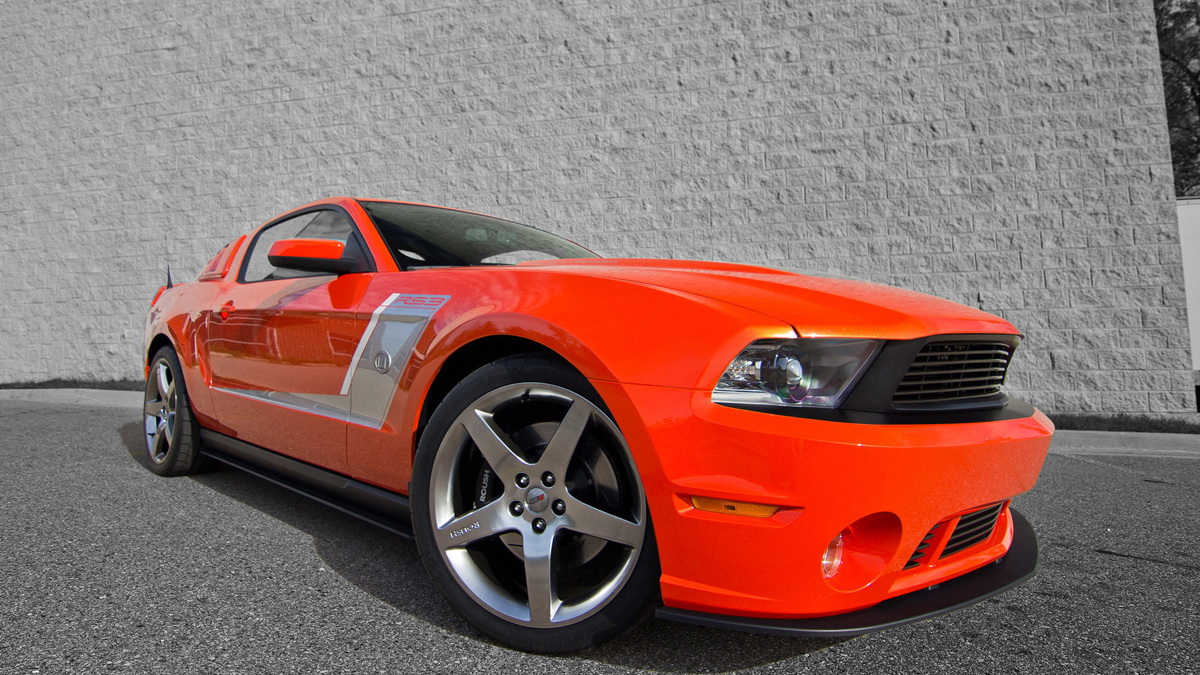 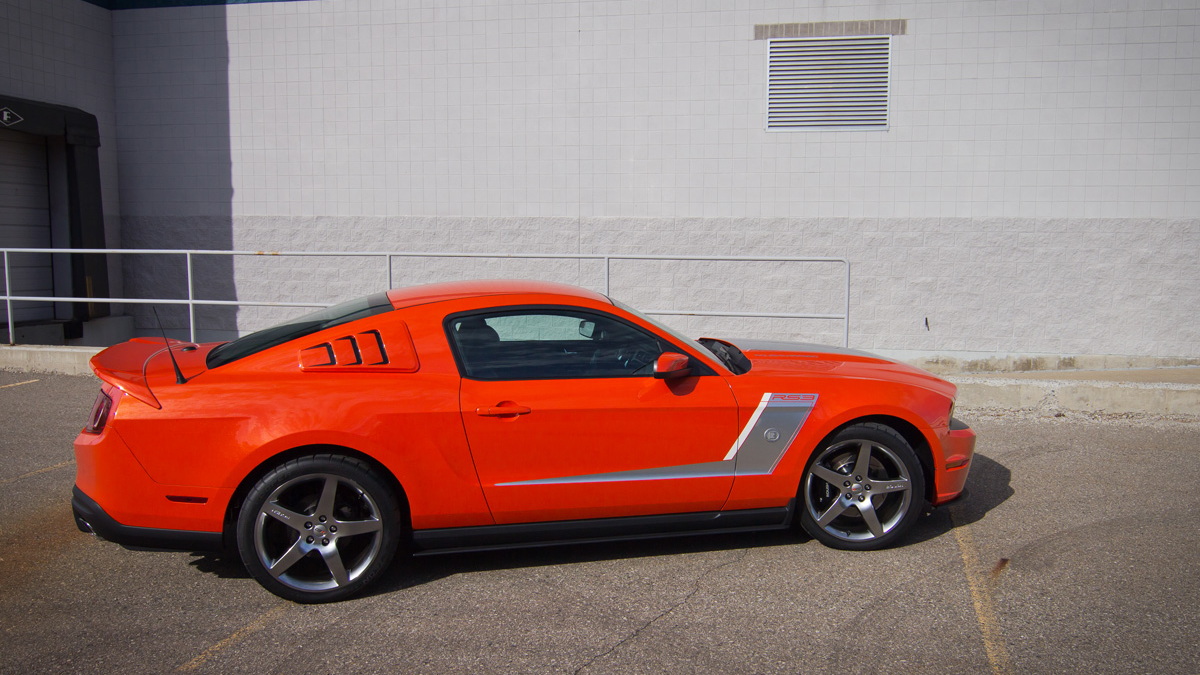 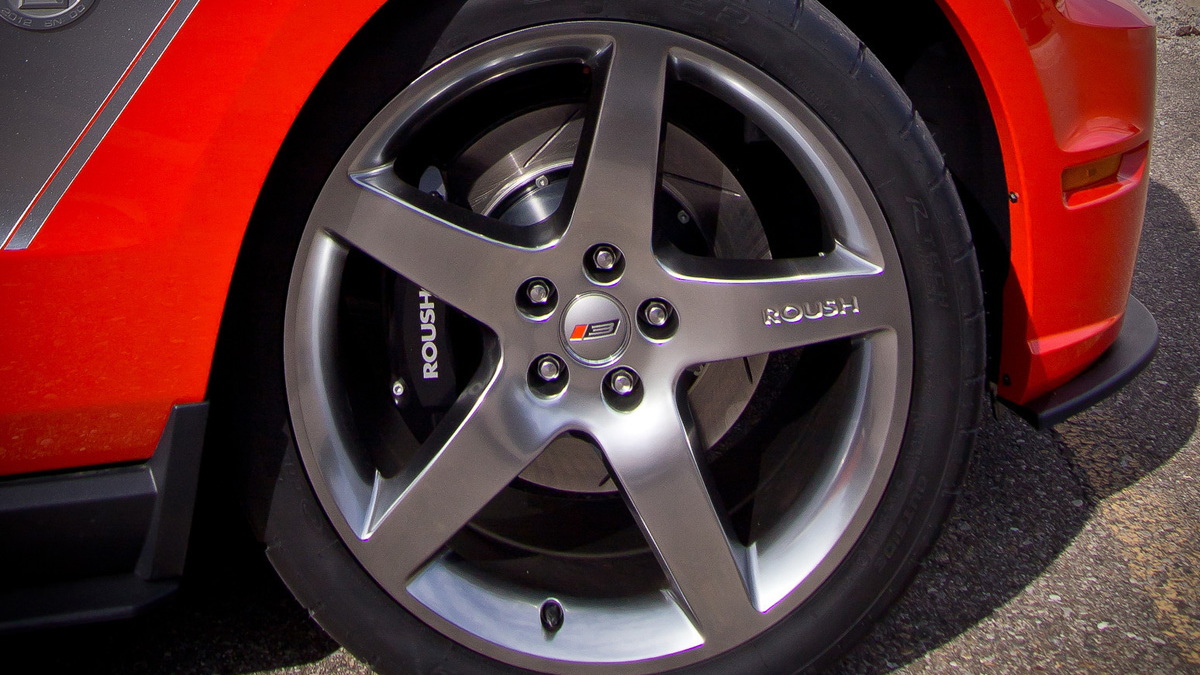 17
photos
We’ll admit to being fans of the 2011 and later Mustang GT, largely because of its superb 5.0-liter V-8. Even in stock form, the car’s 412 horsepower provides plenty of entertainment, and Ford engineers did a commendable job with the car’s handling.

When it comes to pony cars, though, you can’t have too much of a good thing. Enter the 2012 ROUSH Stage 3 Mustang Premier Edition, which provides plenty of go, improved handling and just enough bling to stand out from the rest of the herd.


ROUSH Stage 3 Mustangs are legitimately quick around a racetrack, as demonstrated by Billy Johnson’s third-place finish (behind a Nissan GT-R and a Porsche Turbo S) on this year’s One Lap of America.

Considering the package contents, the price of a 2012 ROUSH Stage 3 Premier Edition ($40,250, plus the cost of a Mustang GT) isn’t all that bad. In fact, if we could sell unneeded internal organs for cash, we’d probably be e-mailing ROUSH by now.