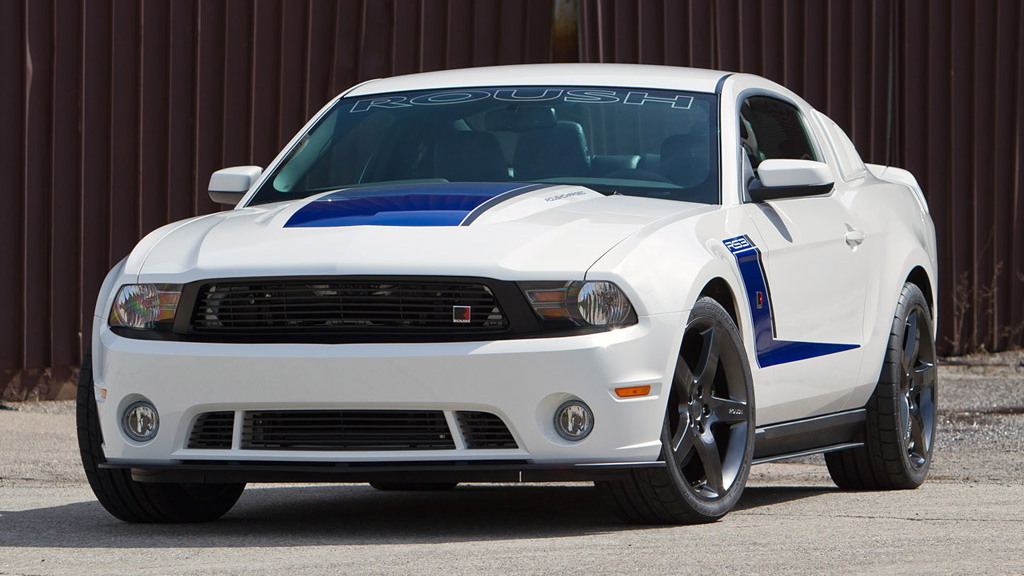 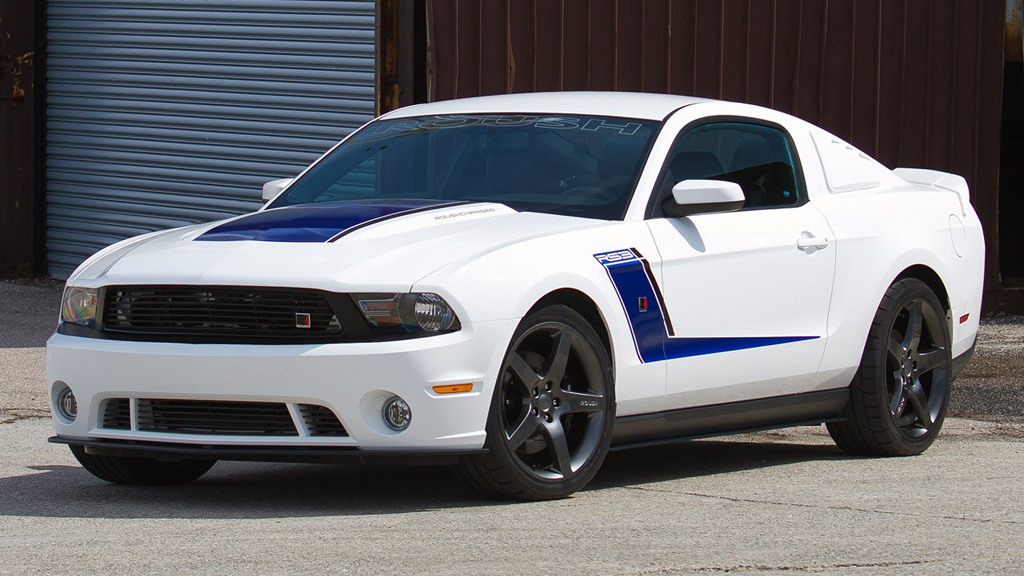 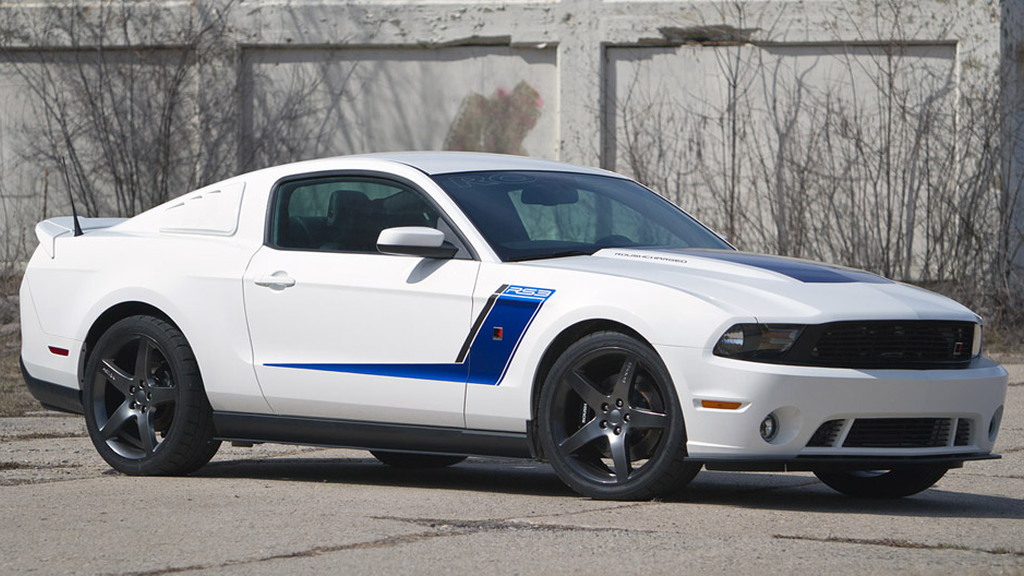 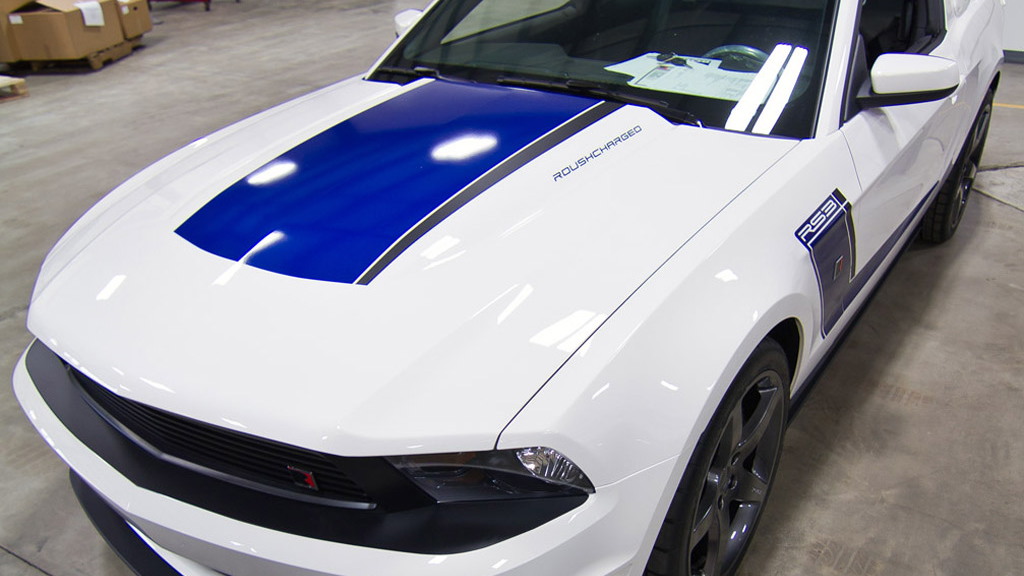 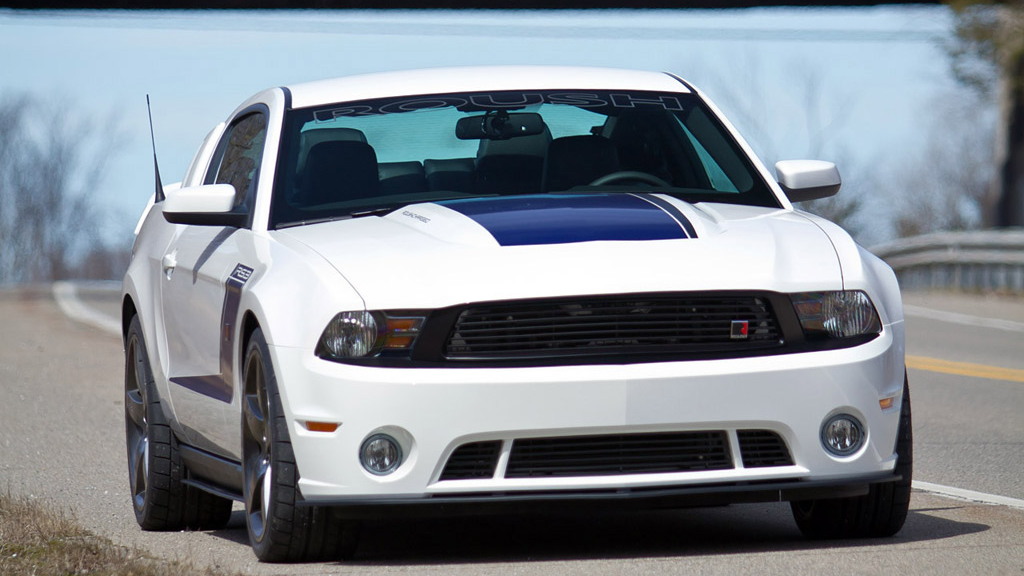 10
photos
It’s only been a couple of months since famous Ford tuner Roush took the wraps off its new Stage 1 and Stage 2 kits for the 2012 Ford Mustang range, but already the industrious guys at Roush have released the Stage 3 kit, otherwise known as the RS3 package.

Designed for the 5.0-liter V-8 from the 2012 Ford Mustang GT, Roush’s RS3 package sees the addition of an R2300 ‘ROUSHcharger’ supercharger pumping up to 12 psi of boost. Together with a new induction system, high-flow exhaust and modified ECU, Roush’s new RS3 package lifts output from the stock motor’s 412 horsepower rating to a new peak of 540 horsepower and 465 pound-feet of torque.

Also new this year is a graphics and appearance package. A front fascia blackout gives the nose of the RS3 a classic and menacing look, while the rear decklid blackout features the imprinted signature of motorsports legend Jack Roush. There are also up to 288 color and pinstriping combinations, all of which you can adjust via a newly launched online configurator.

The good news is that all Roush RS3 upgrades get a three year/36,000 mile powertrain warranty. For more images and details, follow the jump below.
color, 6 stripe colors, and 6 stripe accent colors. Together, these options offer an impressive 288 unique color combinations.