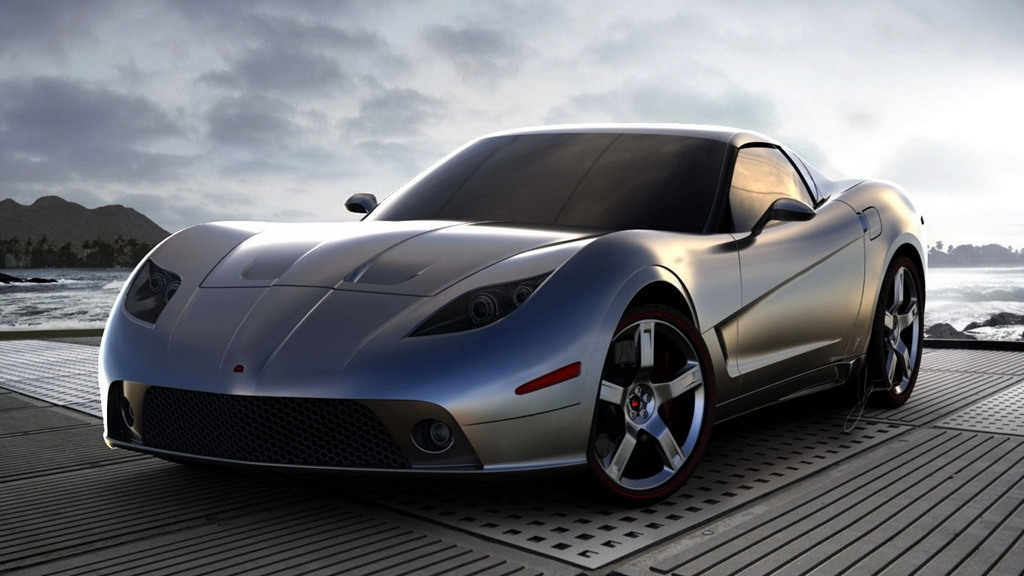 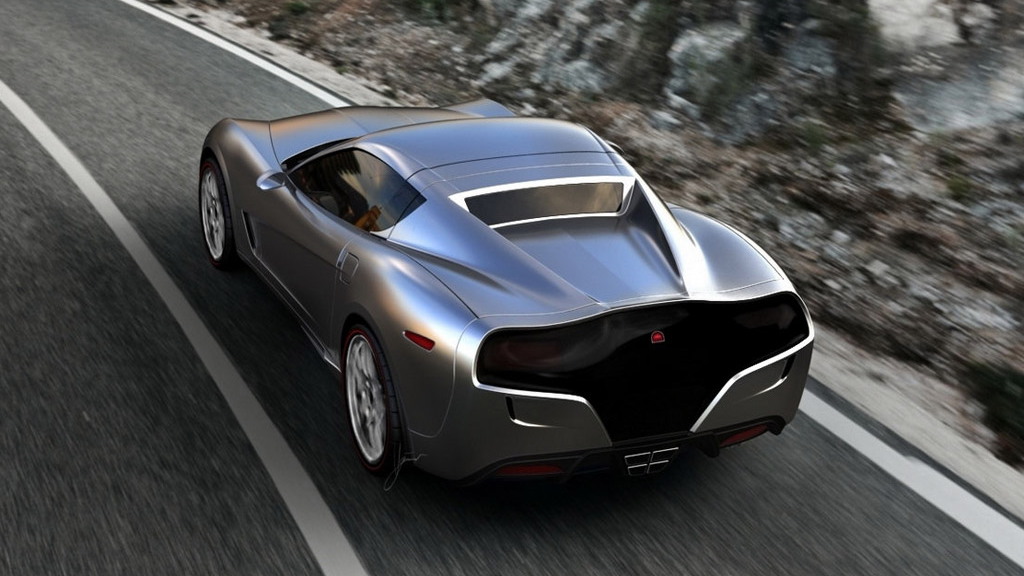 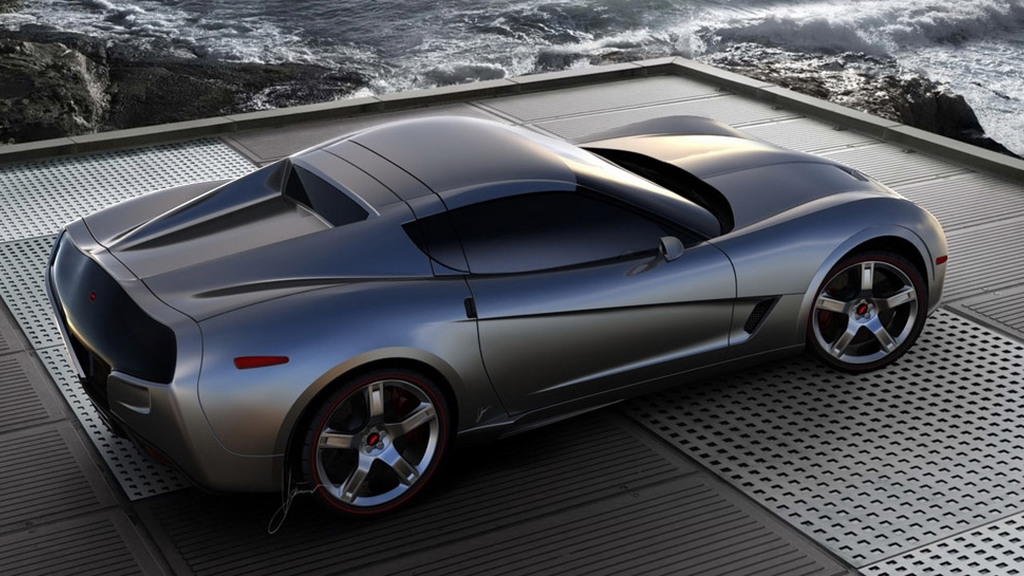 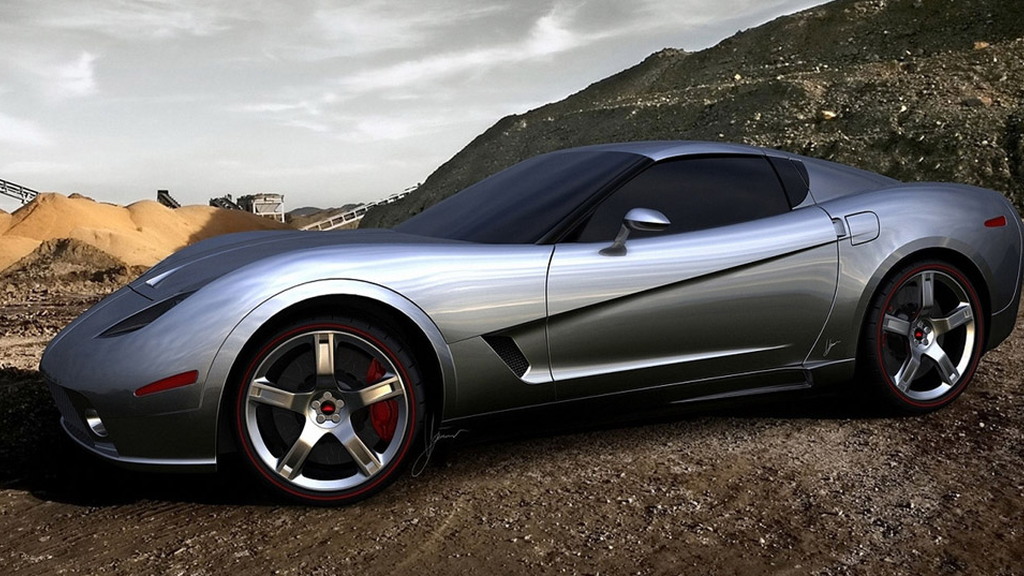 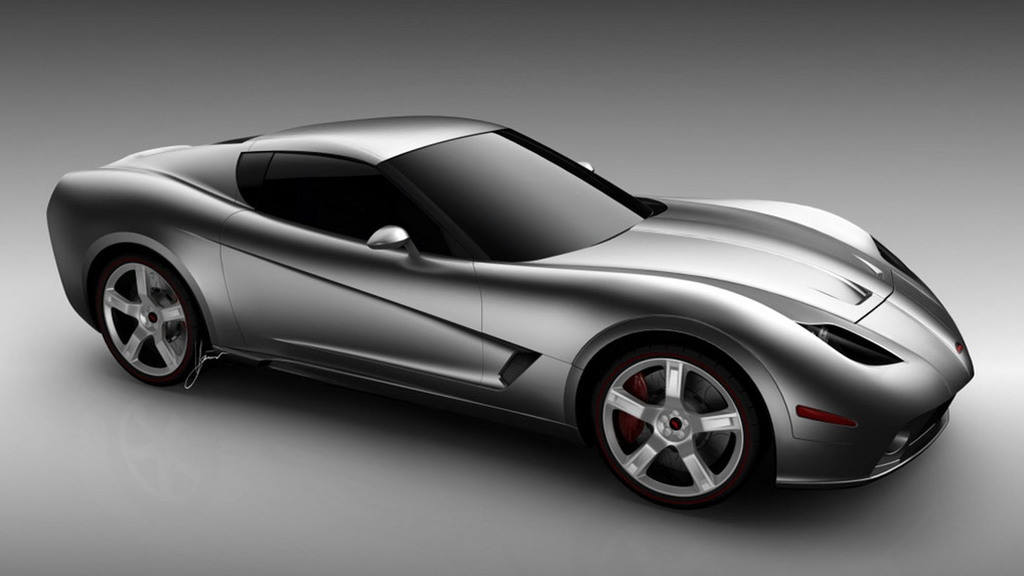 The last we heard of Dutch-based industrial design group Ugur Sahin Design was that the company was teaming up with American tuner Mallett to develop a series of coachbuilt Chevrolet Corvette "Z03" models.

Since then Ugur Sahin Design has been working on several other projects, including the striking Anandi, also based on the Corvette platform, which made its official world debut this past week at the 2011 Top Marques Monaco. Production of the Anandi will take place in Italy and the cars to be sold under the new brand Soleil, founded by Adhar Srivastava.

While we only have these computer-generated renderings of the new Soleil Anandi, a working prototype was in fact rolled out at the luxury automotive event in Monaco. Under the car’s custom aluminum and carbon fiber bodywork is familiar Corvette running gear, tuned to develop around 650 horsepower. Should a potential customer desire, the Soleil Anandi can also be built around the more potent Z06 or even the high-performance ZR1 supercar.

There were two key reasons why the Corvette chassis was picked. Firstly, its relatively low cost will make the list price of the Soleil Anandi more affordable and therefore more accessible. Secondly, the design team was impressed by the Corvette's proven track record in motorsports and this ended up also making it an attractive choice for the design company.