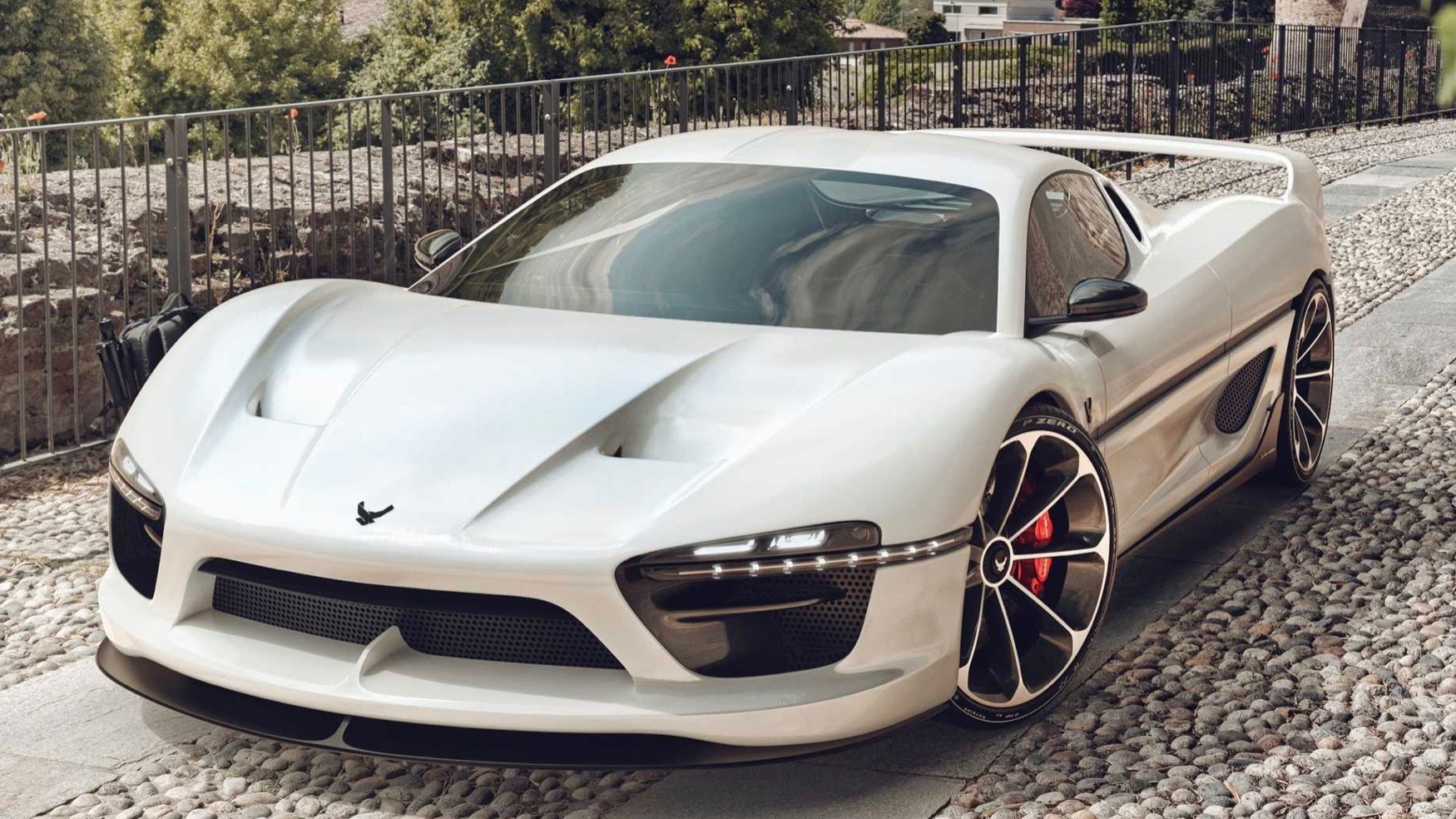 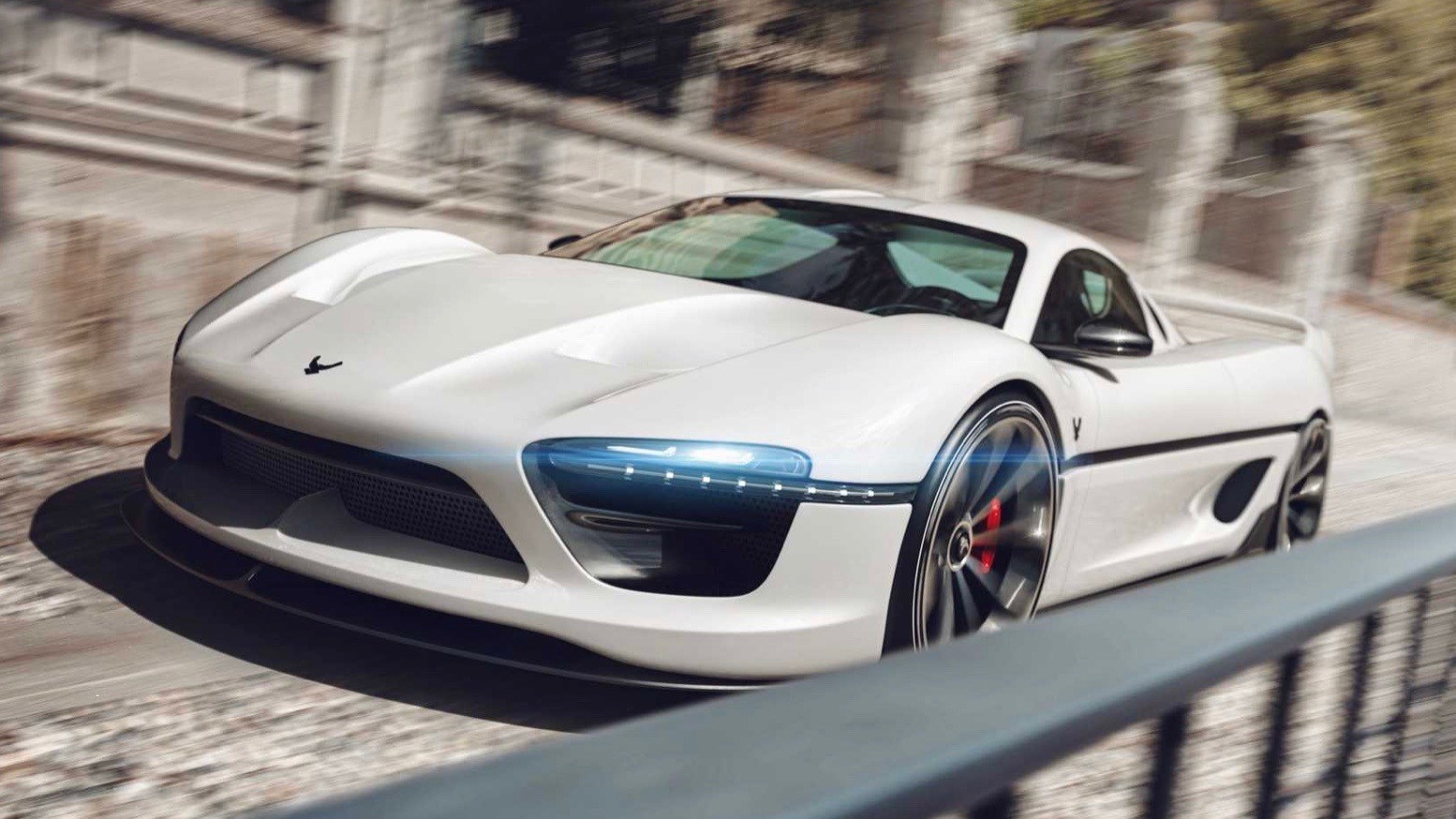 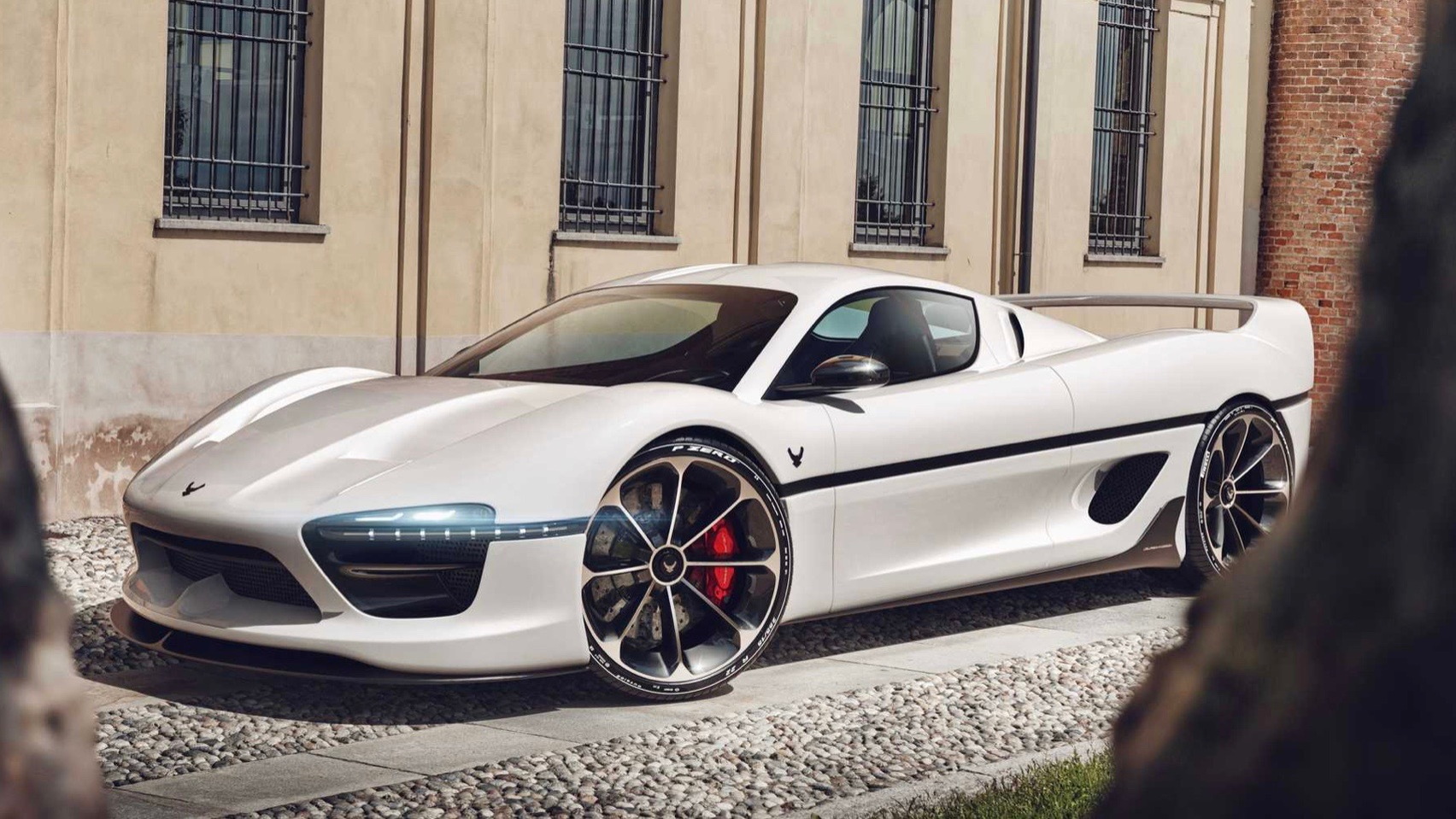 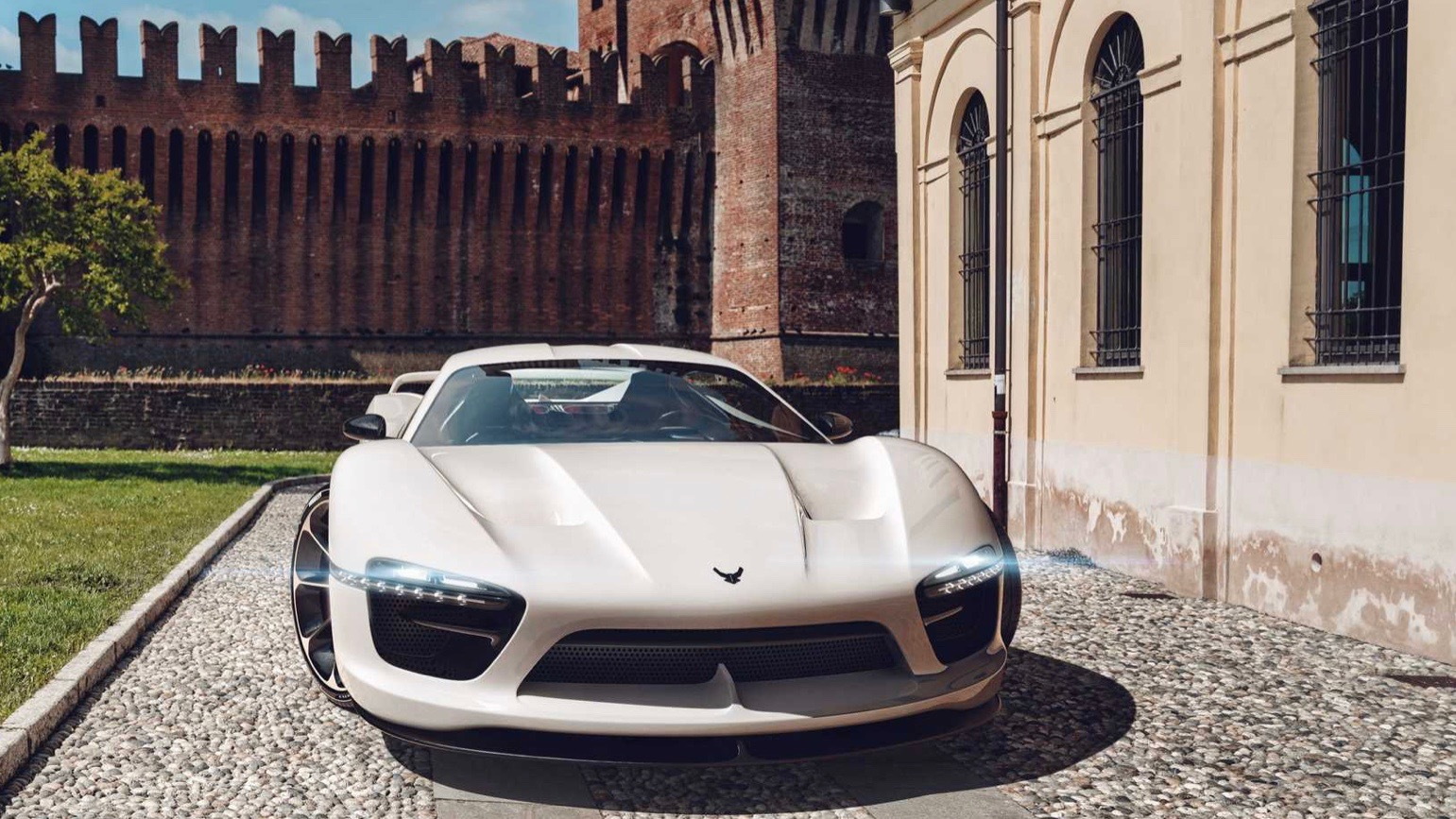 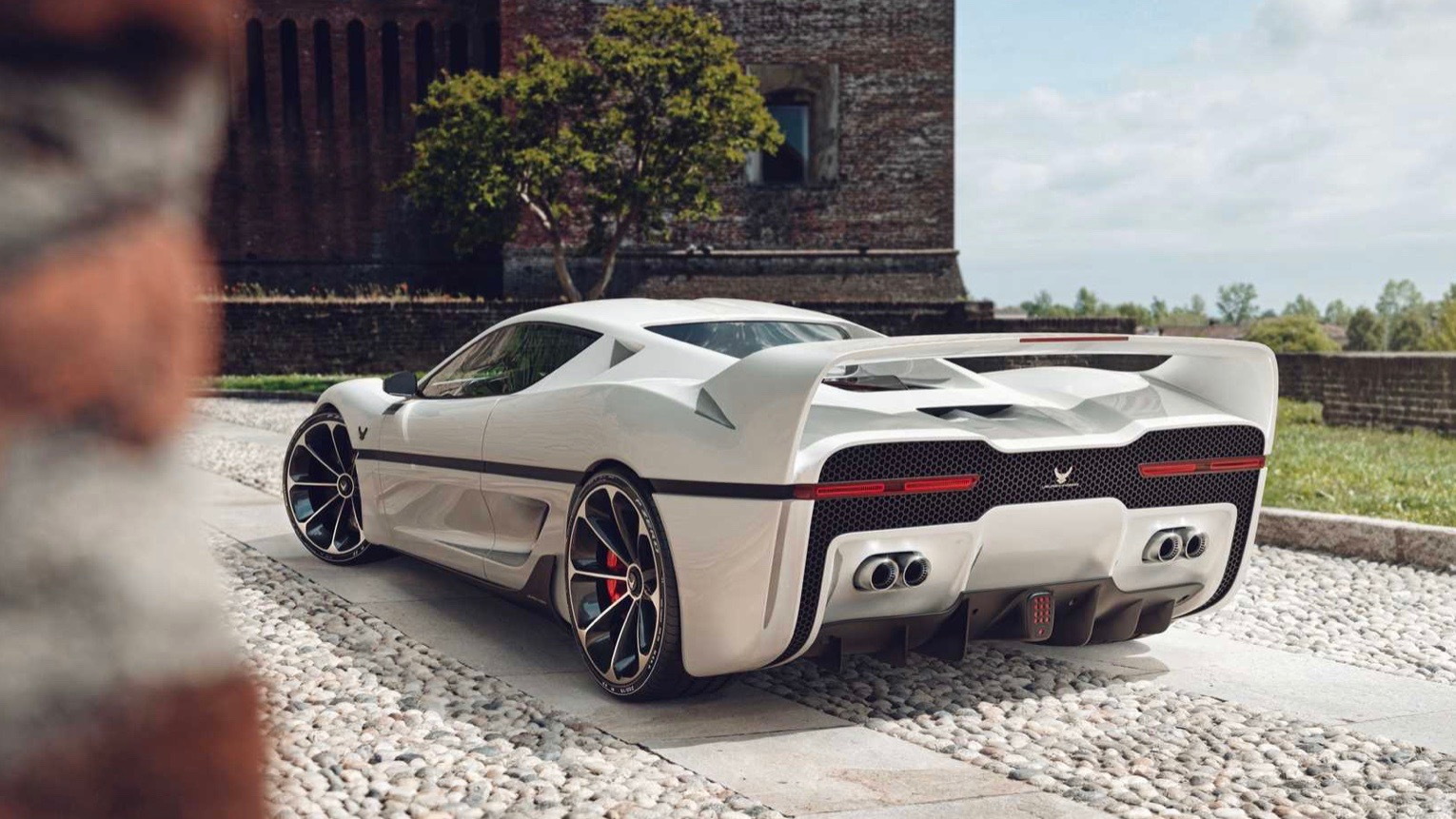 The design's integrated basket-handle rear wing and black body line are clear references to the original F50, but its larger front air intakes and slim headlights and taillights are more modern touches.

The original F50 was a mid-engine two-seater with a targa top, but it's unclear from the renderings if Ugur Sahin retained the targa roof for Project Fenix.

Ferrari launched the F50 in 1995 as the successor to the F40. Just 349 were built in a production run that lasted through 1997, and Ferrari also fielded a GT racing version. The F50 was in turn succeeded by the Ferrari Enzo.

Ugur Sahin didn't mention what is underneath its supercar concept's transparent engine cover, but the original F50 was powered by a 4.7-liter V-12 that made 520 hp and 347 lb-ft of torque, and was related to Ferrari's F1 engine at the time. The F50 could get from 0-62 mph in 3.7 seconds and a 202-mph top speed, according to period estimates. Those are still respectable performance figures today.

It's unclear if Ugur Sahin plans to turn Project Fenix from a design study into a working car, but the company has overseen a handful of coach-built supercars. It previously teamed up with U.S. tuner Mallett on a small batch of Chevrolet Corvette "Z03" coupes, and the Corvette-derived Anandi. In 2014, Ugur Sahin also unveiled a Ferrari 458-derived concept called the Project F, although it didn't immediately get any takers for a production version.