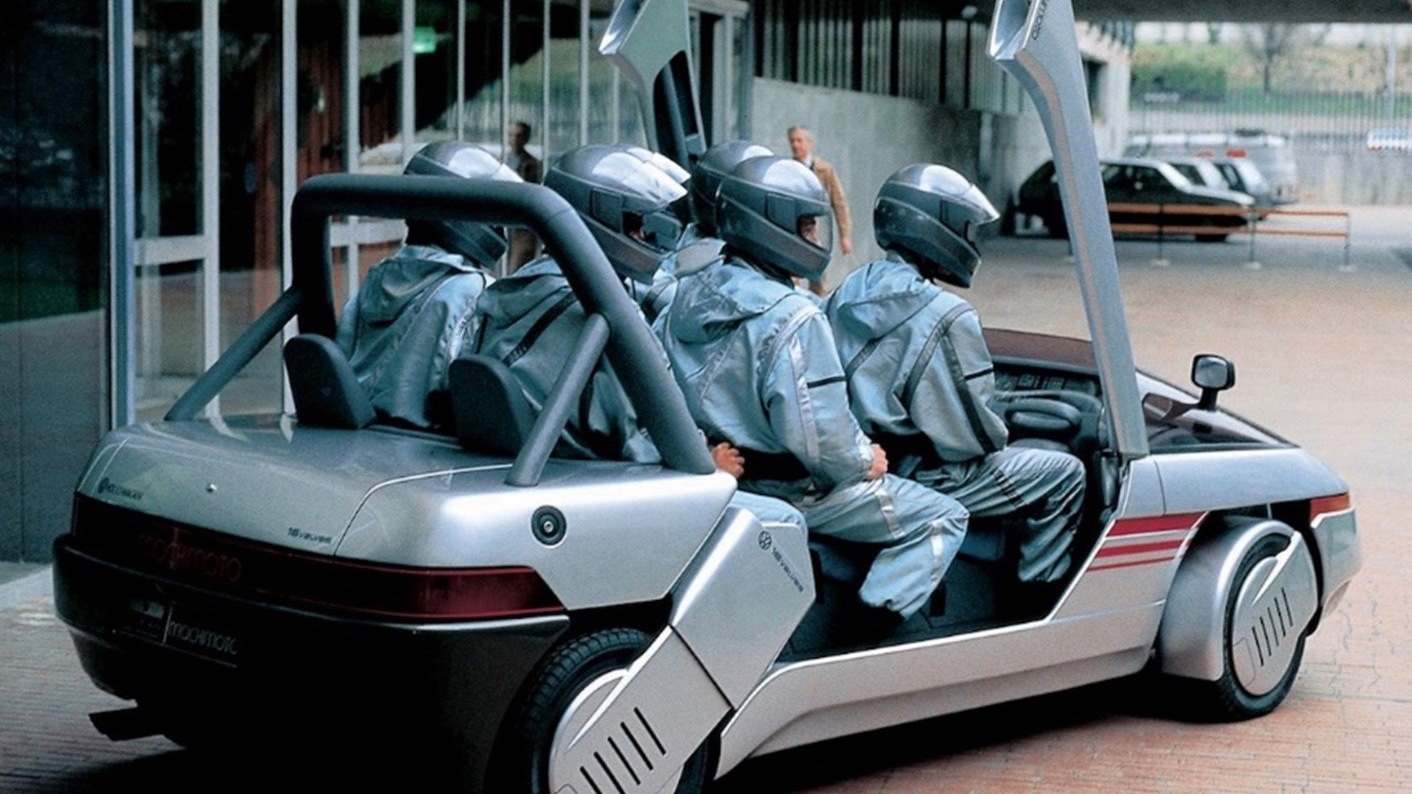 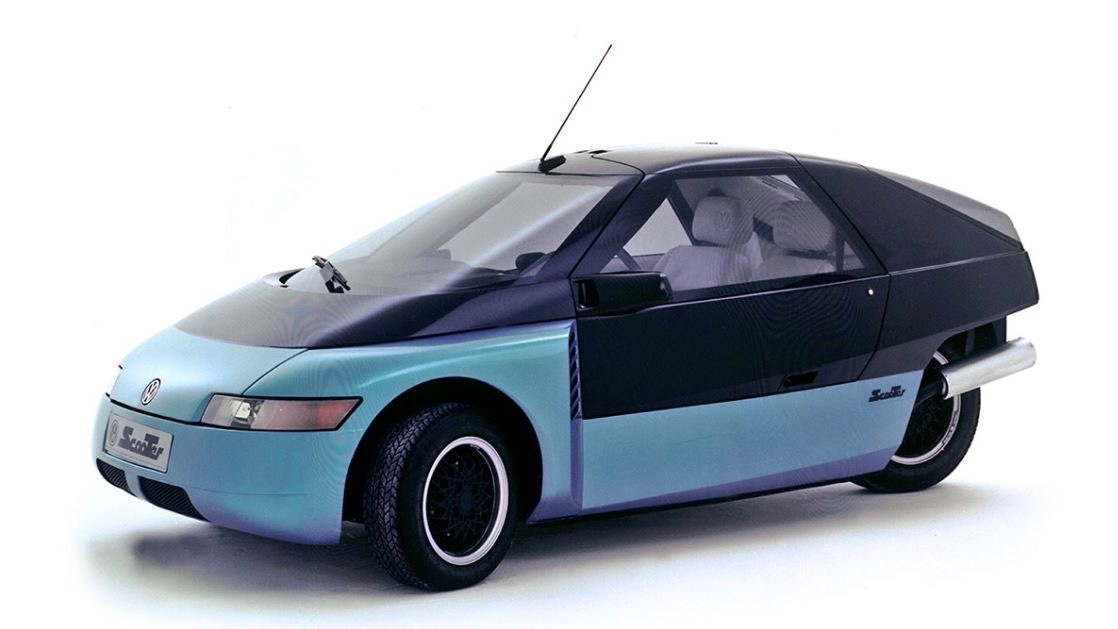 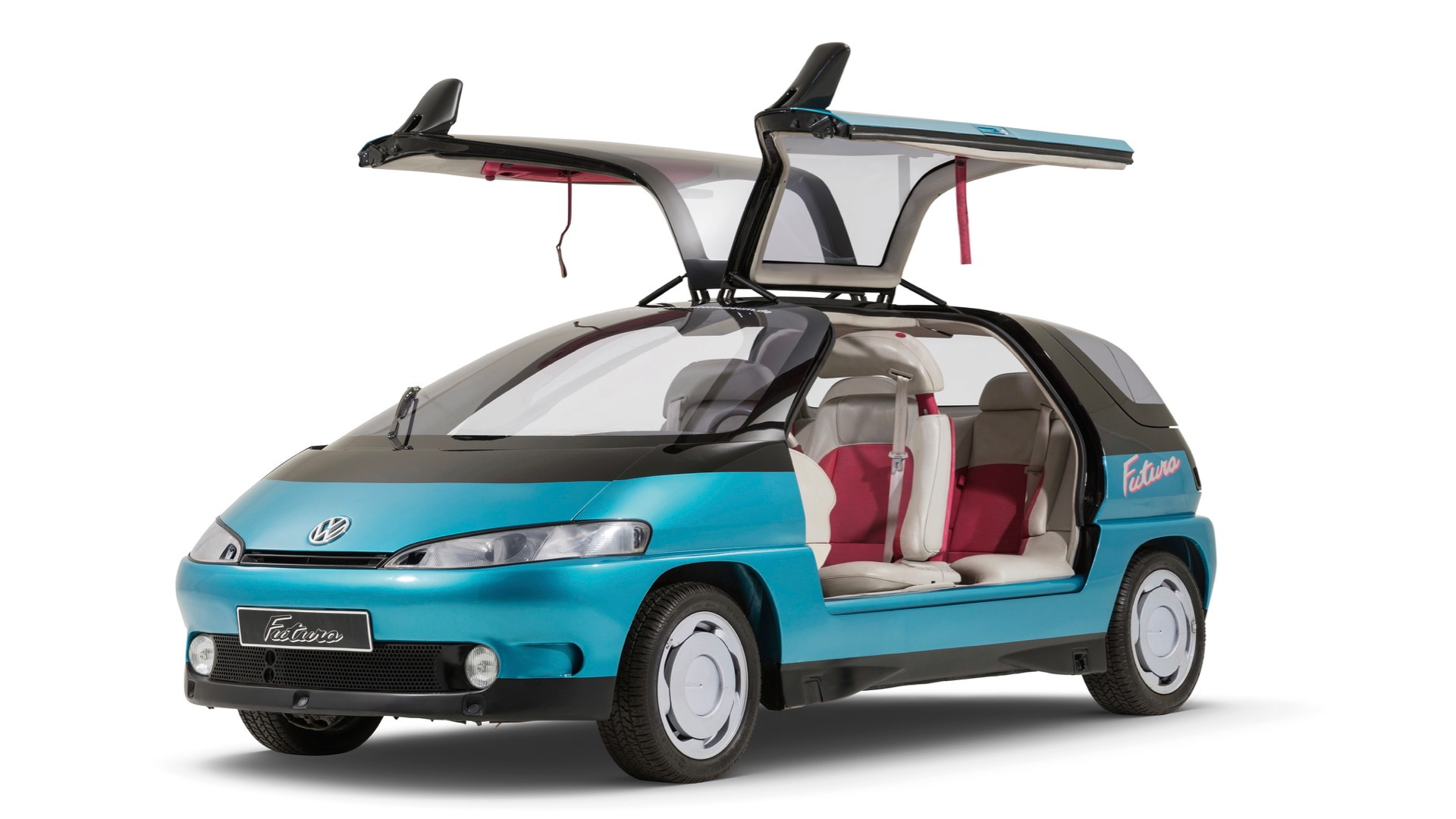 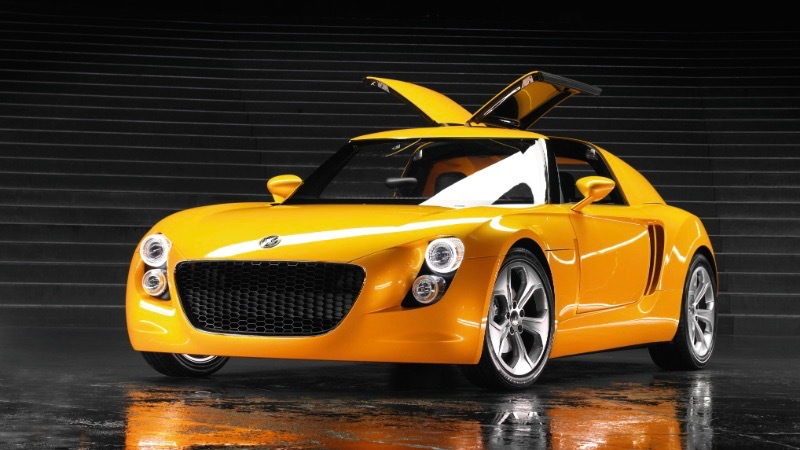 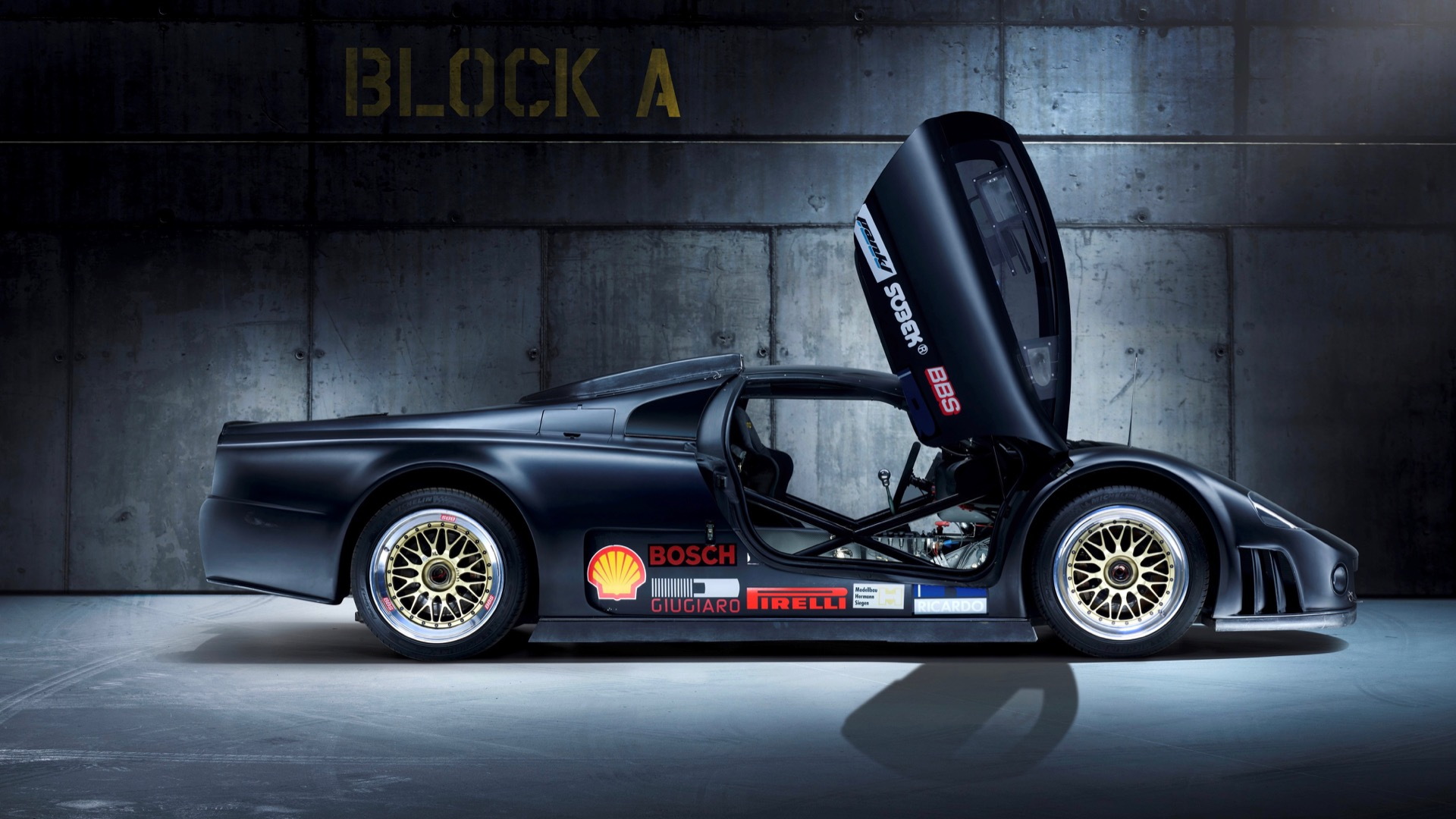 After their moment in the spotlight is over, concept cars are often forgotten. But Volkswagen recently took a look back at eight of its concepts from the past 30 years, including some fairly unusual ones the world has forgotten about.

One of the earliest concepts in VW's retrospective is also one of the weirdest. Unveiled in 1986, the Italdesign Machimoto was part motorcycle, part convertible, and part family car, according to VW. Built on a Golf GTI 16V platform, it lacked a roof and doors but featured a steering wheel that could convert into handlebars.

Also unveiled in 1986, the Scooter was a 3-wheeler with gullwing doors. Weighing just under 1,400 pounds, it was powered by a 40-hp engine, which drove the front wheels through a 4-speed manual transmission.

VW seems to have a thing for gullwing doors. The 1989 Futura minivan concept had them, as did the 2005 EcoRacer, a diesel sports car with a carbon-fiber body and a removable roof that allowed the car to be converted from a coupe into a speedster. This pre-Dieselgate artifact had 136 hp, allowing for 0-62 mph in 6.3 seconds and a 142-mph top speed, according to VW.

For more serious performance, look no further than the W-12 Nardo. This was a full-on supercar VW first showed in 1997, packing a 600-hp W-12 engine, all-wheel drive, and 0-60 mph acceleration of 3.5 seconds. VW kept developing the Nardo through the early 2000s, but it was never intended for production. Instead, it was used to develop the W-12 engine that would make it into Bentley's lineup, as well as some high-end Audi and VW models.

The 2014 XL Sport offers a somewhat different take on performance. Based on the ultra-efficient Volkswagen XL1, it had a Ducati 2-cylinder engine that produced 197 hp. This pushed the 1,962-pound XL Sport from 0-62 mph in 5.7 seconds, and on to a top speed of 168 mph.

At the opposite end of the spectrum is the 2002 Magellan concept, a three-row SUV with what VW calls "2+2+2" seating. At the time, such a vehicle seemed like a stretch for VW, but the Magellan predicted the VW Touareg and Atlas.

Speaking of the Atlas, the final concept highlighted here is the Atlas Tanoak pickup, which was unveiled at the 2018 New York International Auto Show. The Tanoak was essentially an Atlas with a bed, similar to how the Honda Ridgeline shares a basic platform with the Pilot. VW has been mum on the possibility of a production version.