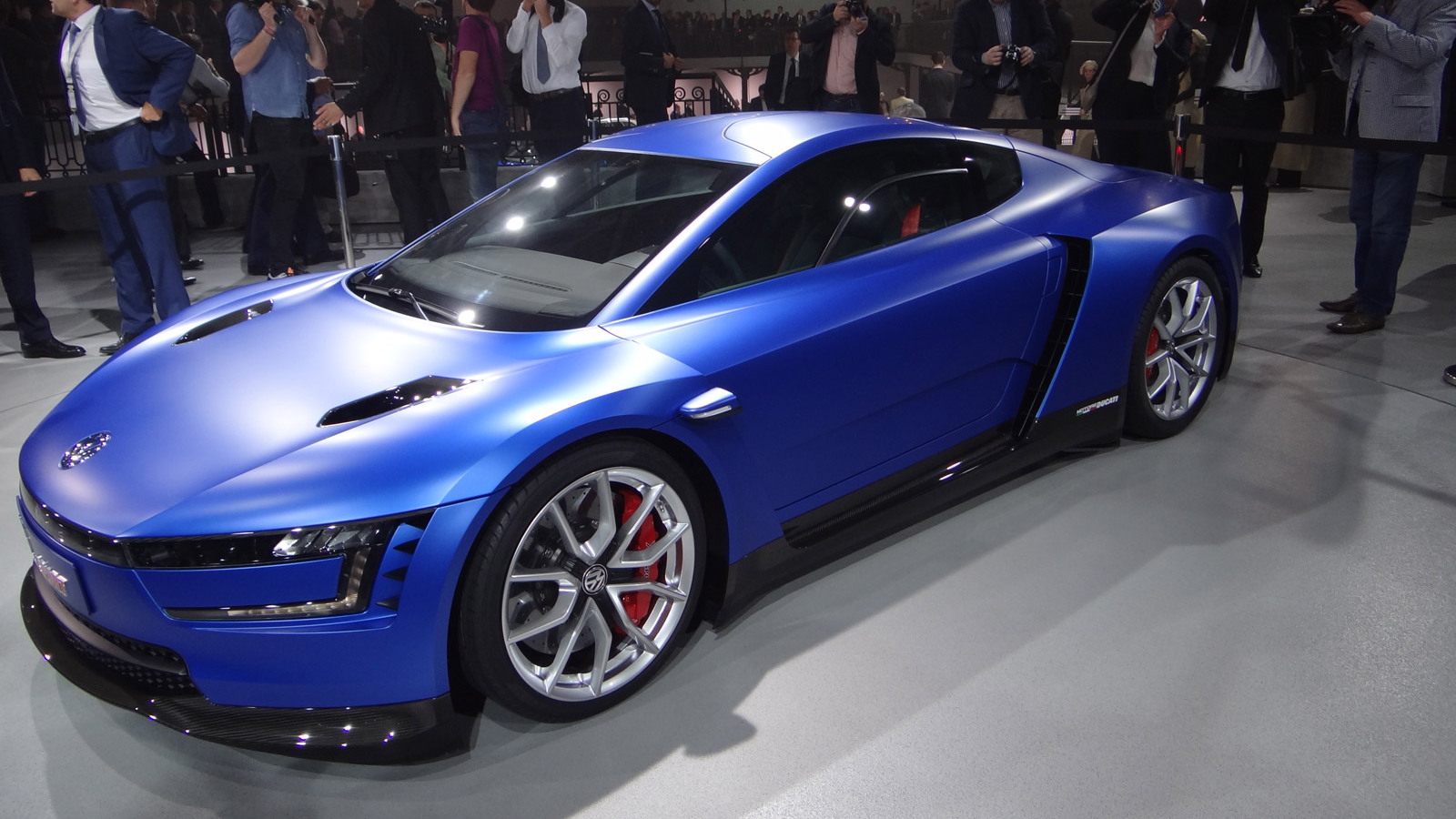 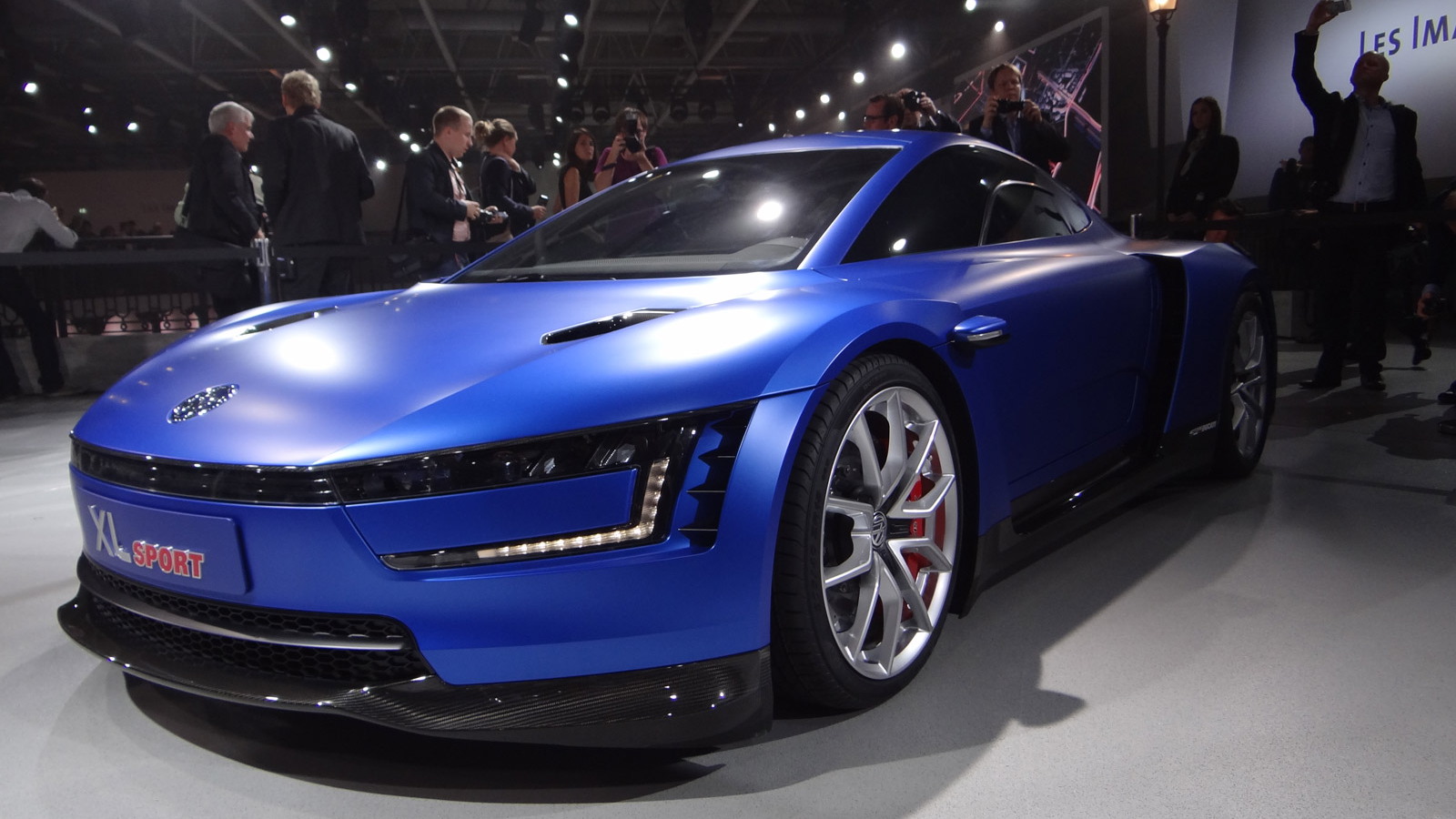 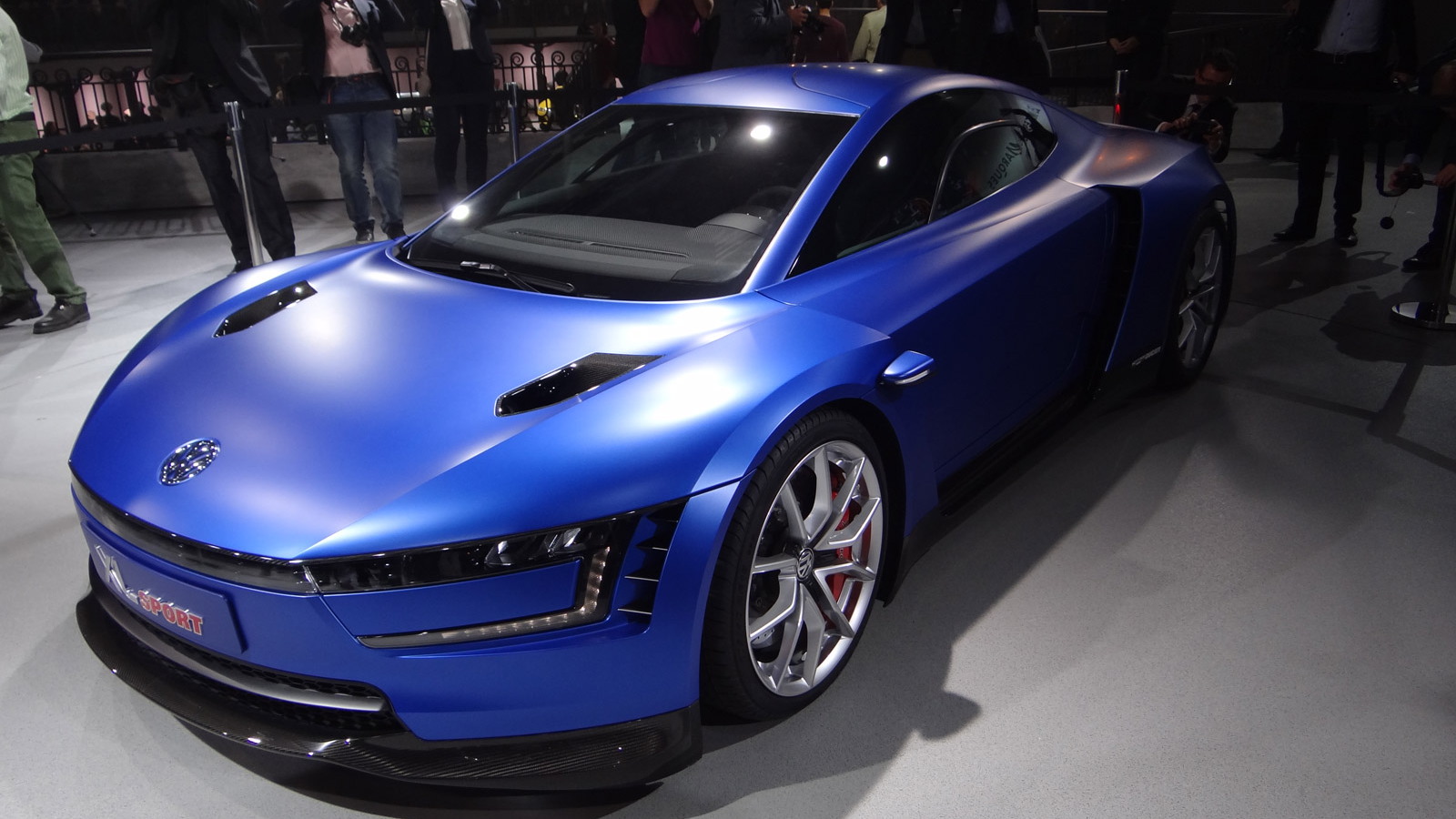 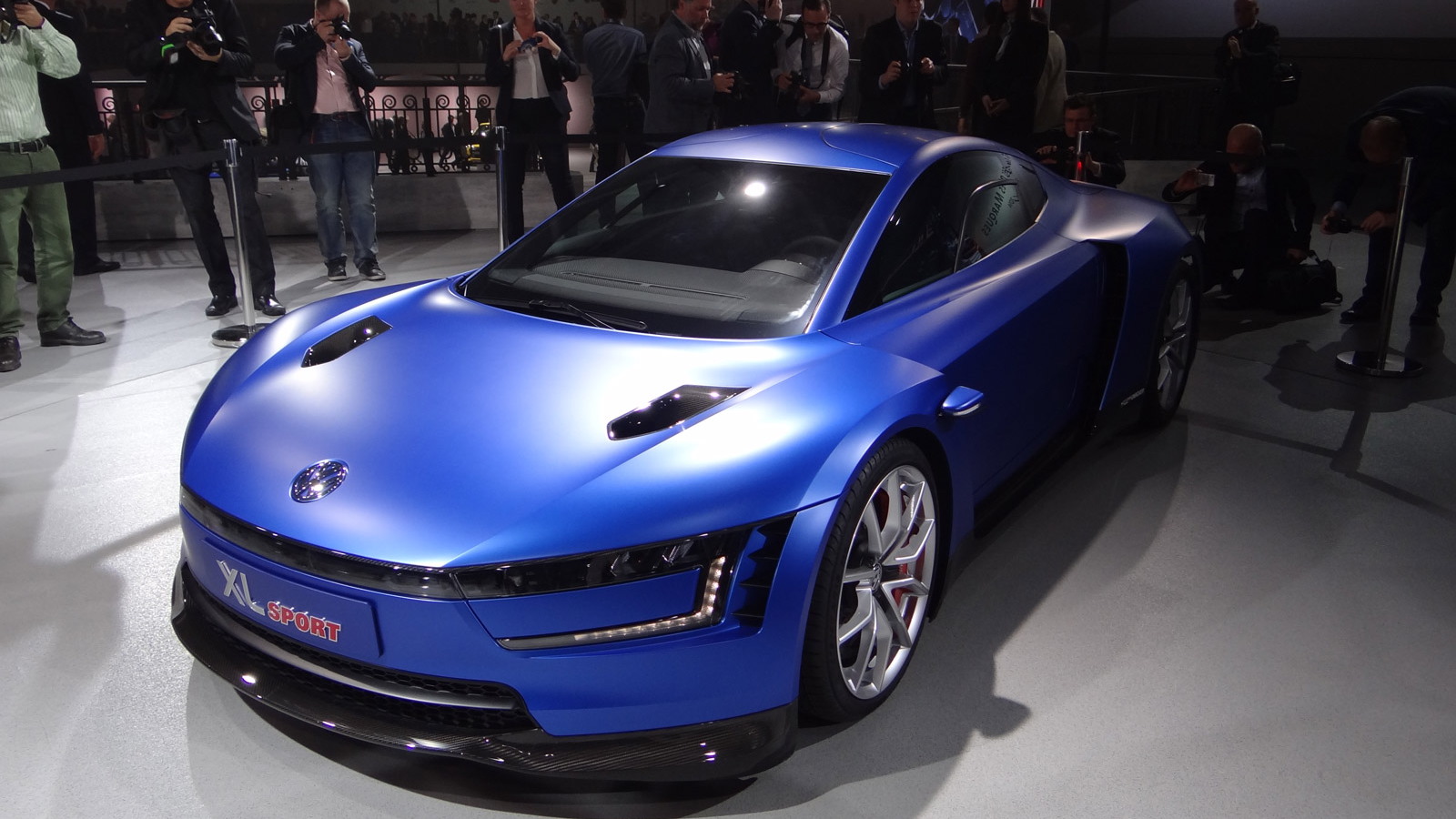 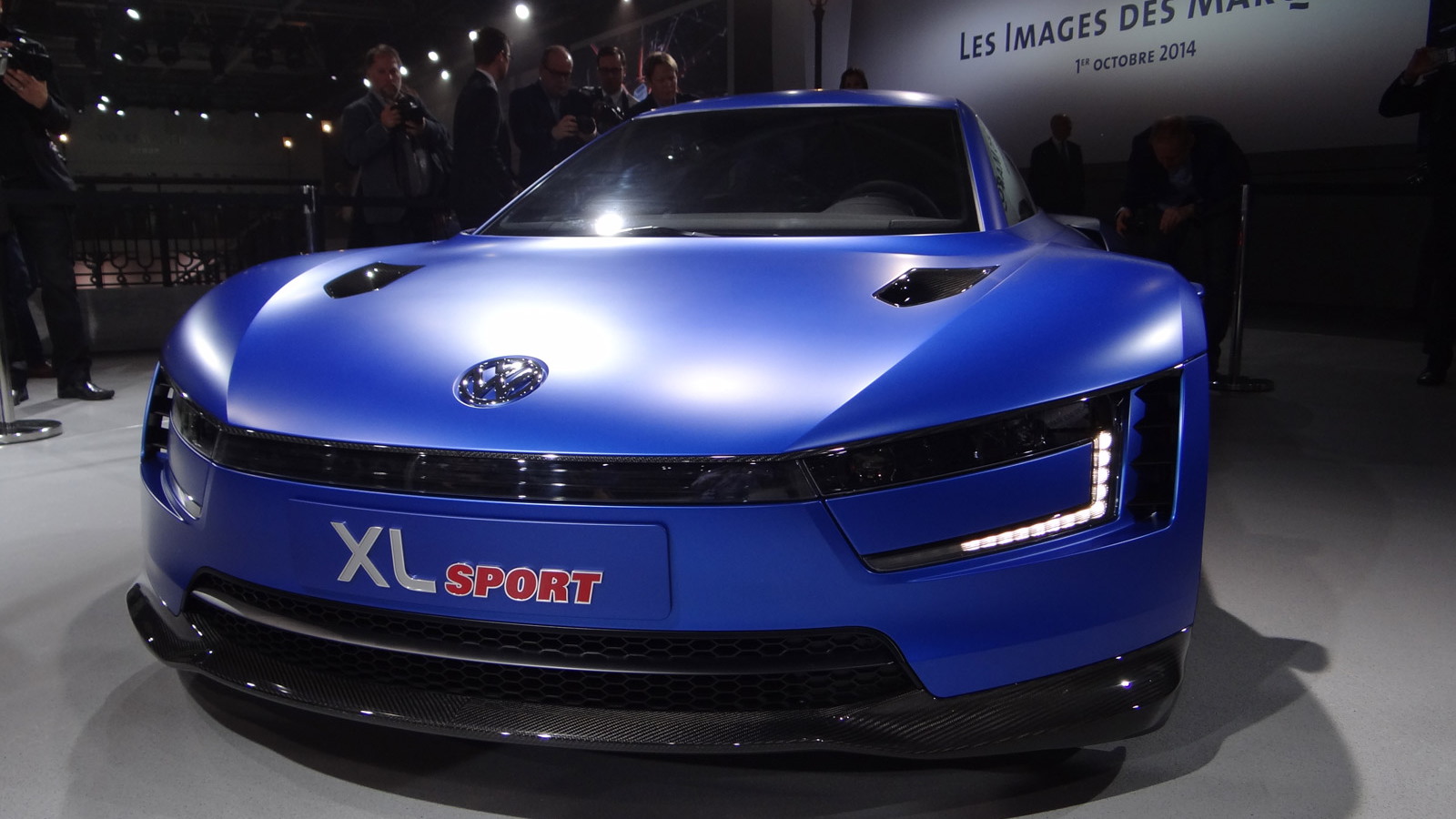 46
photos
For a year now, rumors of a Ducati-powered version of the Volkswagen XL1 hyper-efficient, super-lightweight car made the rounds. Today, those rumors have come true: this is the XL Sport concept.

With an 11,000-rpm redline, the Ducati engine is sure to make the XL Sport’s driving experience even more fun than the power-to-weight ratio suggests.

Beyond the power and lightness, the XL Sport is also very aerodynamic. With a coefficient of drag of just 0.258 and a frontal area of only 1.7 square meters, it’s one of the most aerodynamically efficient cars ever from Volkswagen. With countervailing interests on the sporty side of the design spec, that’s a particularly impressive result.

The chassis of the XL Sport itself is completely new, featuring motorsports-derived design; it’s built from steel subframes around a carbon fiber reinforced polymer body.


The suspension is a control-arm setup with pullrod damper actuation. Carbon ceramic brakes help cut weight while maximizing braking ability. Even the engine focuses on weight savings, with titanium connecting rods and valvetrain and magnesium-alloy components elsewhere in the engine.

Inside the XL Sport, the compact cockpit offers a digital instrument cluster with lap timer and other performance features. The steering wheel gets red accent stitching, and aluminum shift paddles for the DSG dual-clutch gearbox. The seat belts are also red, while the dash and vents get anodized aluminum accent trim.

The XL Sport is, thus far, only confirmed as a demonstration of the brand synergies between Volkswagen and Ducati, though limited production, like that planned for the XL1, is likely.