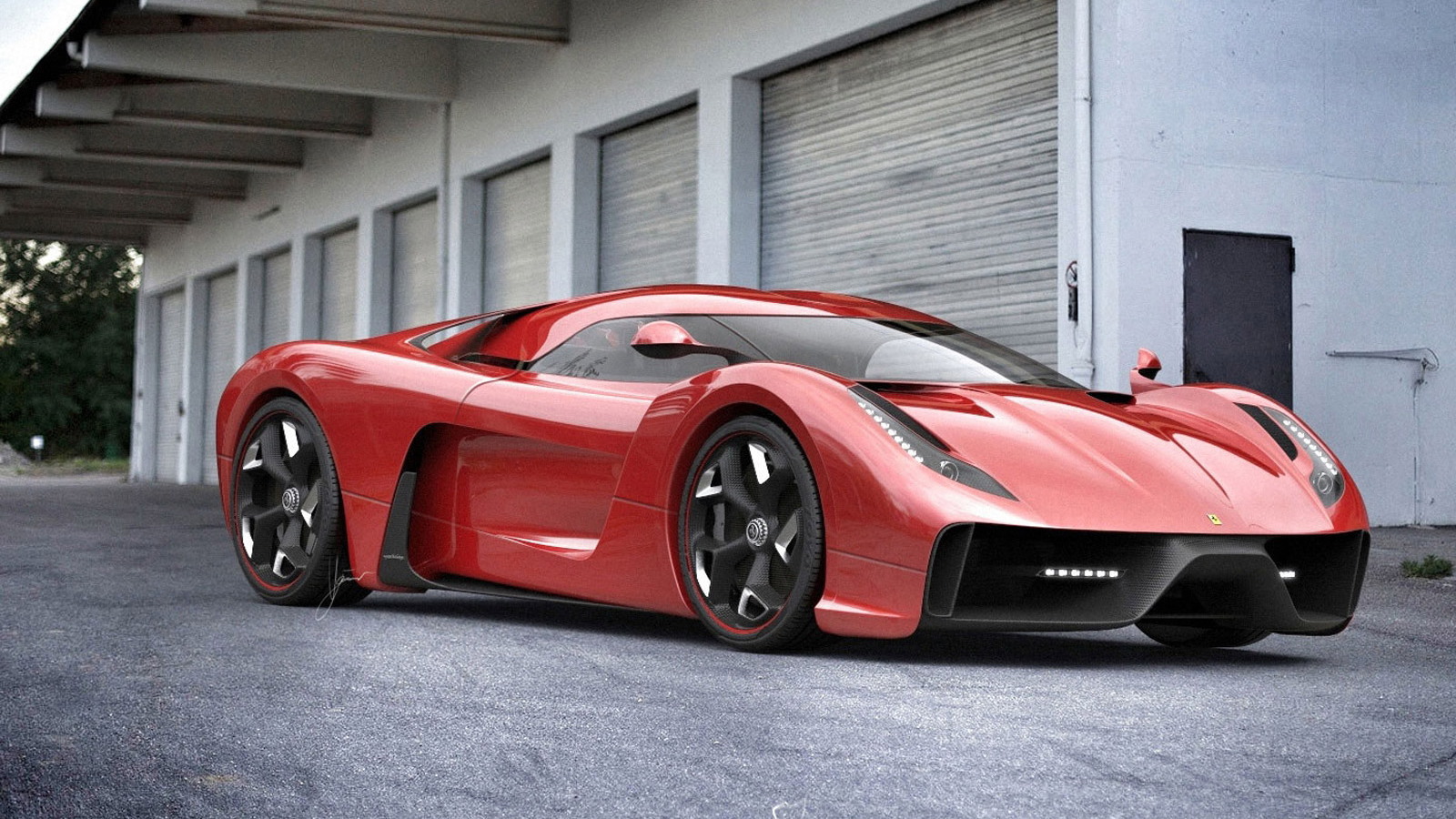 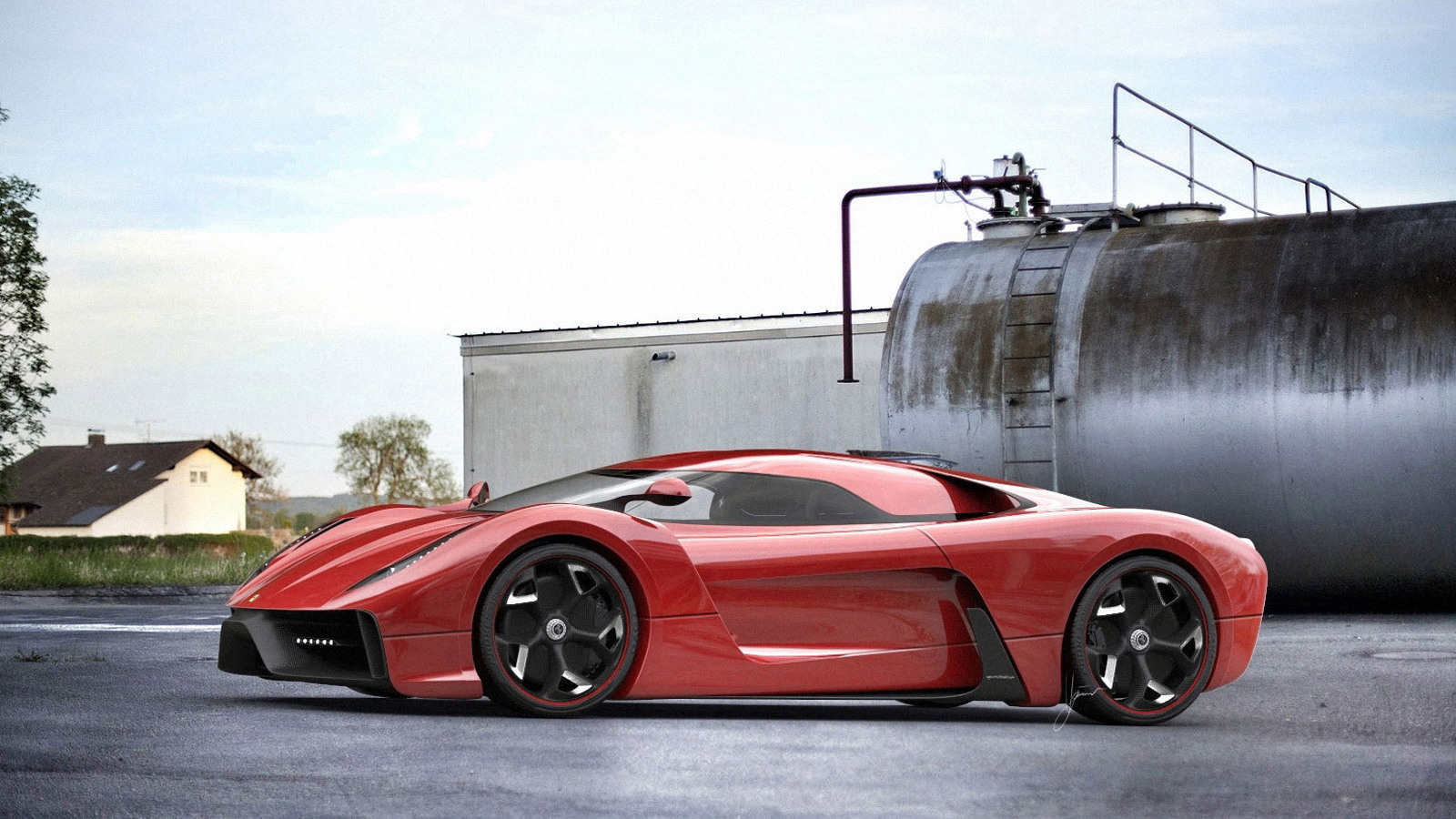 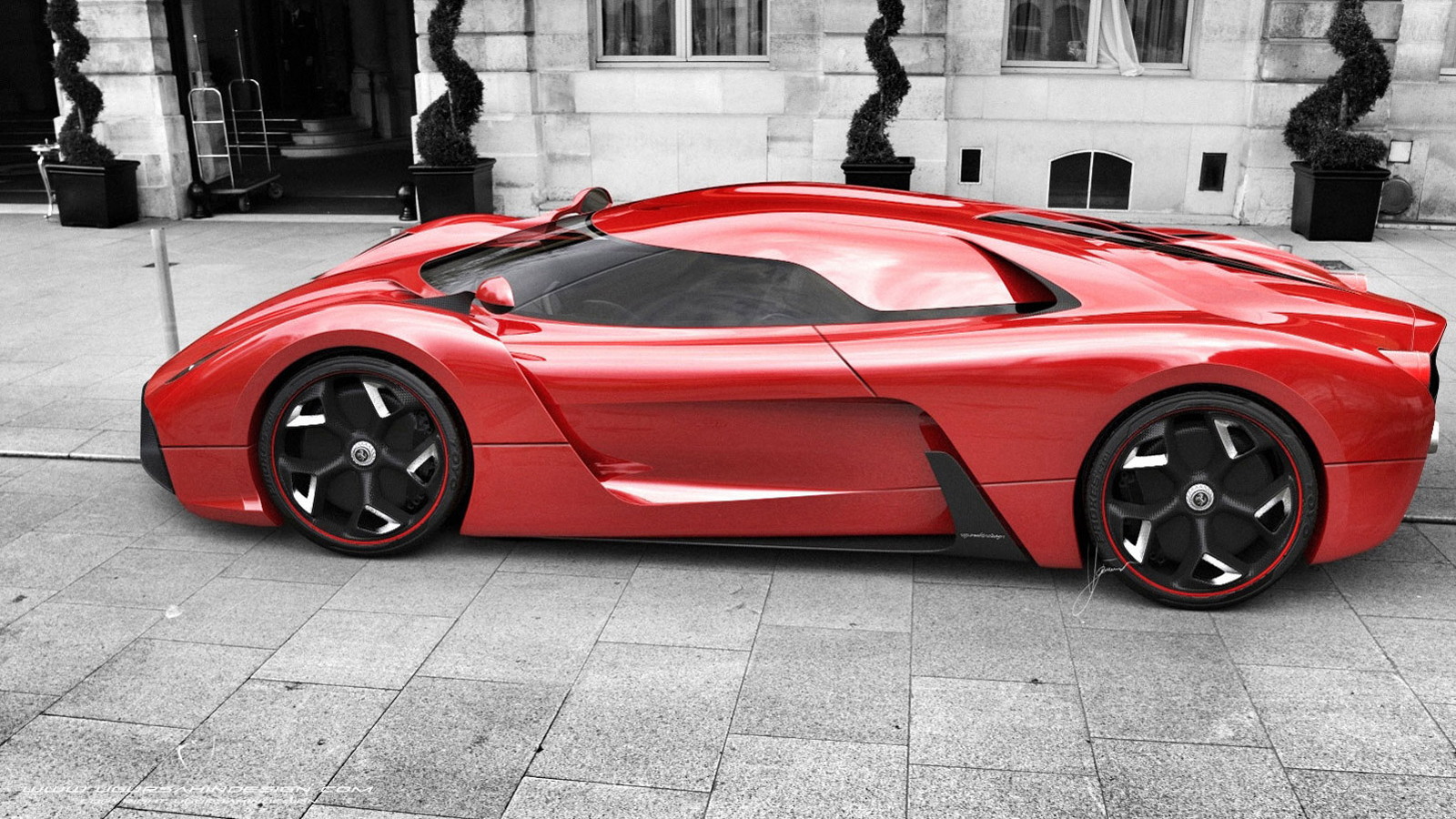 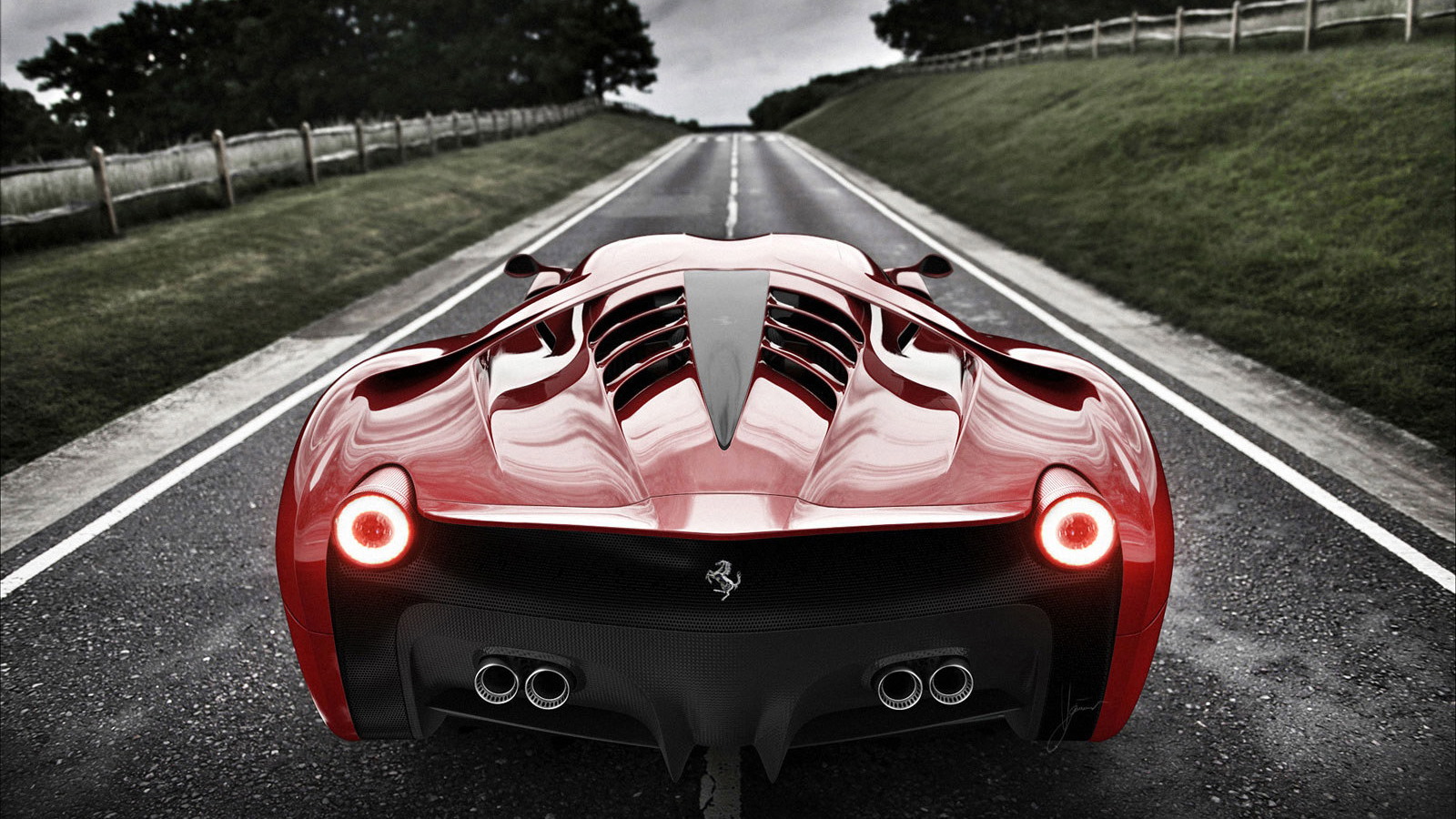 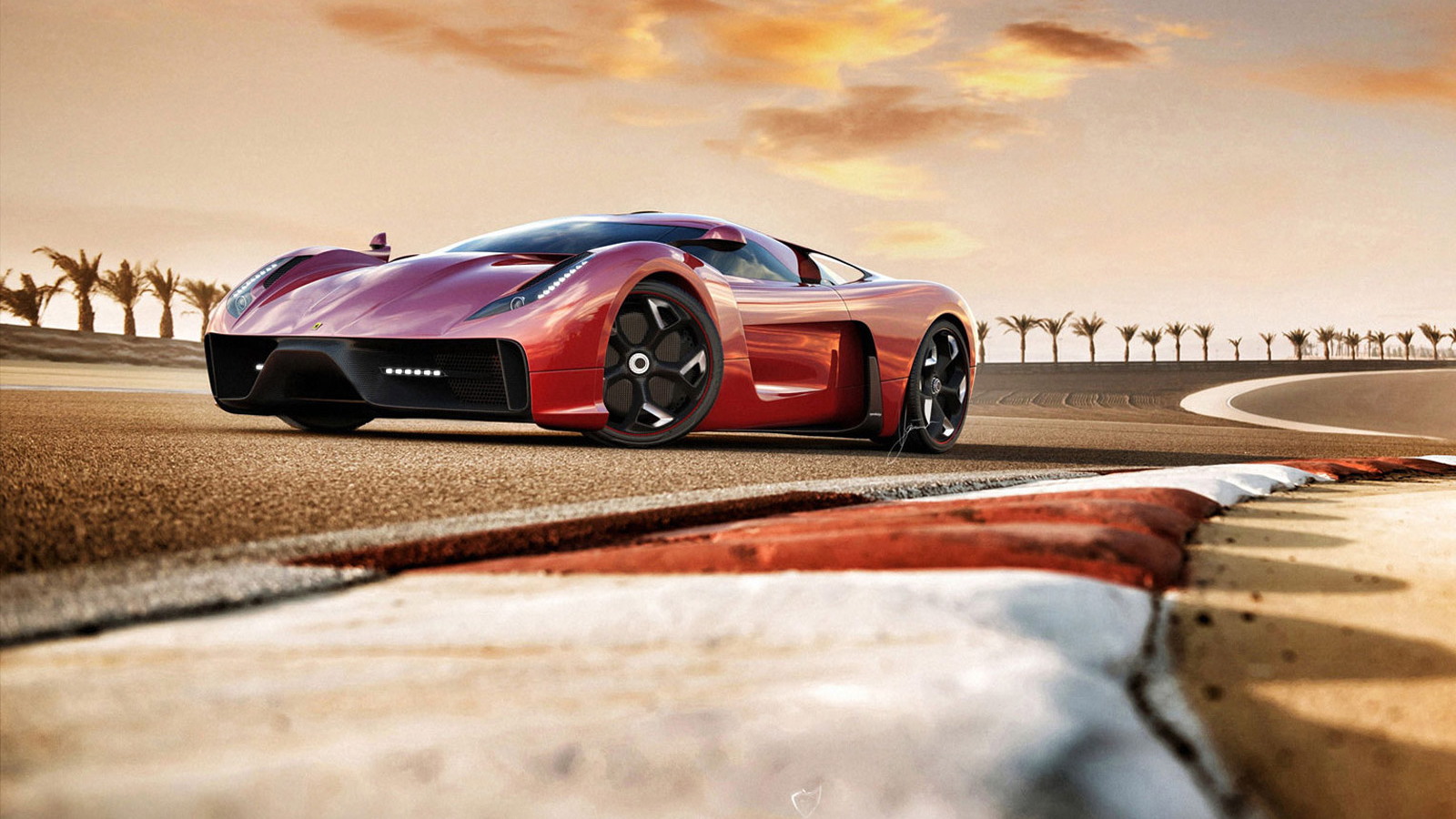 Legendary Italian design house Pininfarina stunned the world back in 2006 when it revealed the P4/5 supercar commissioned by James Glickenhaus. In coachbuilding tradition, a bespoke body was designed to fit an existing chassis for the P4/5, in this case one from a Ferrari Enzo, with the end result bearing little resemblance to its donor.

MUST SEE: 1966 Ford Mustang Meets A Volvo Wagon: A Marriage Of Convenience?

Could the Ferrari 458 Italia-based Project F from Dutch design firm Ugur Sahin Design be the next great coachbuilt Ferrari? Well, at present Ugur Sahin doesn’t have any takers but the firm does have the knowledge and tools to turn the Project F into a real car. In the past, Ugur Sahin has built a couple of Corvette-based cars: the Soleil Anandi and Corvette Z03.

As for the design itself, it appears to blend elements from a number of contemporary supercars. The front bumper looks similar to the one on the Porsche 918 Spyder; the wraparound windscreen looks like it’s straight from a Koenigsegg; and at the rear, it’s all LaFerrari. Still, the design is certainly a lot more dramatic than the 458 Italia so we're sure it will have some fans.

Let us know what you think of the design, and whether you would commission one if you suddenly came upon a winning lottery ticket.