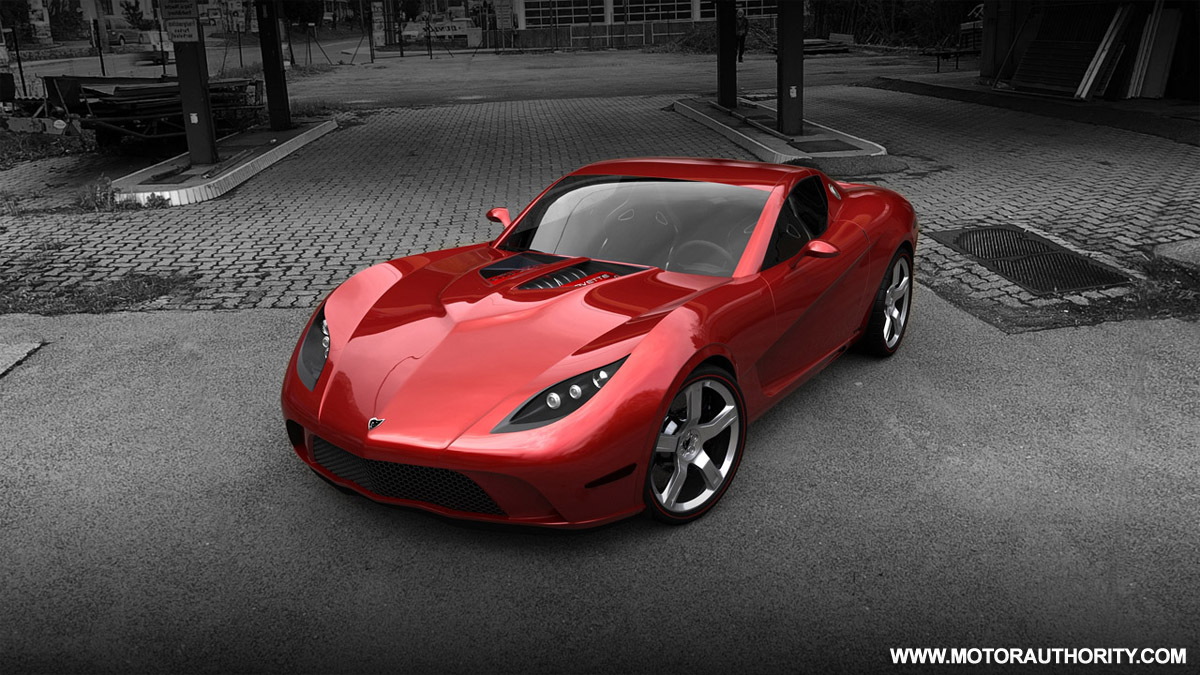 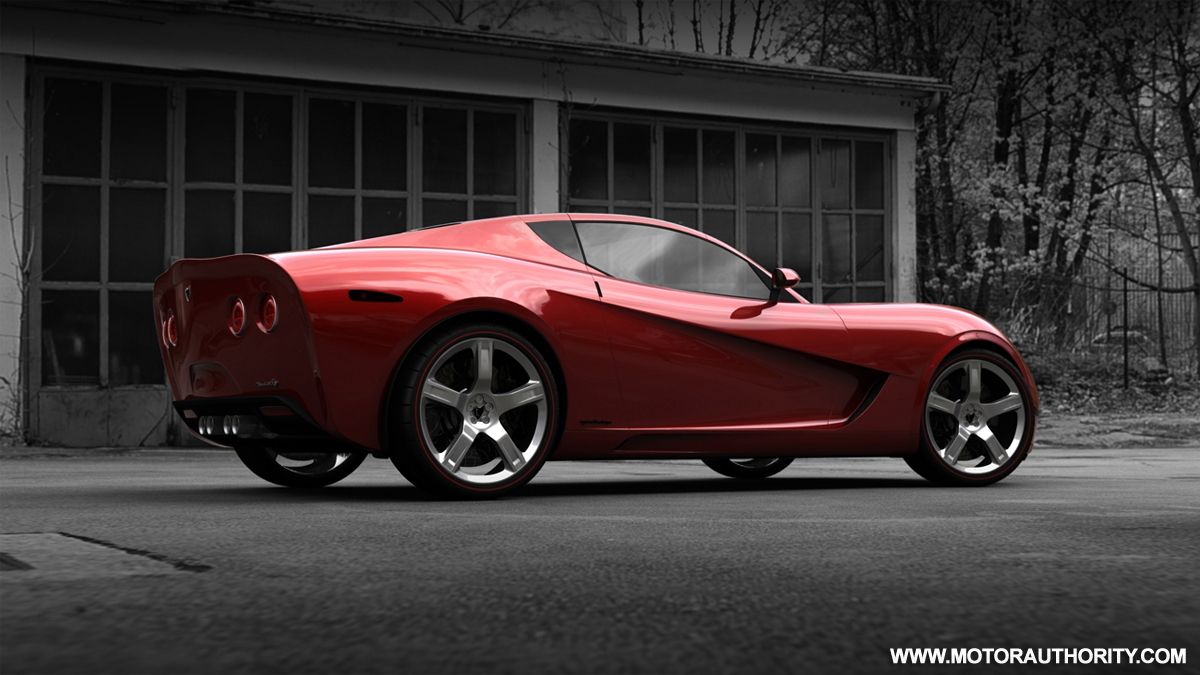 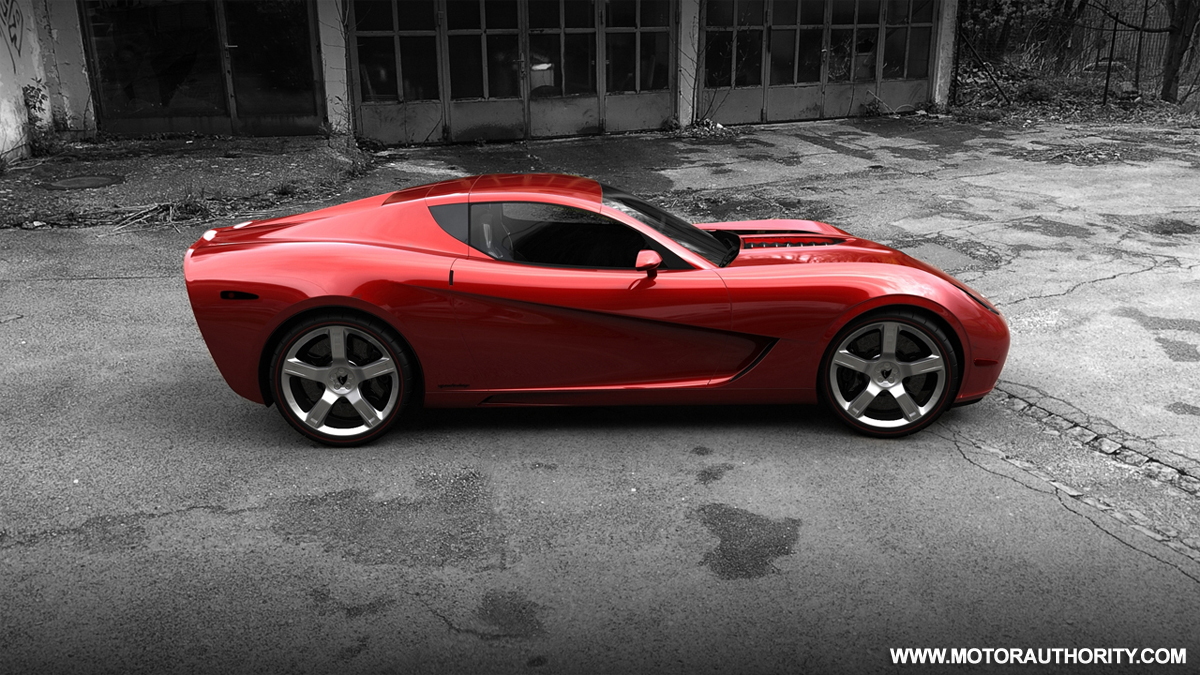 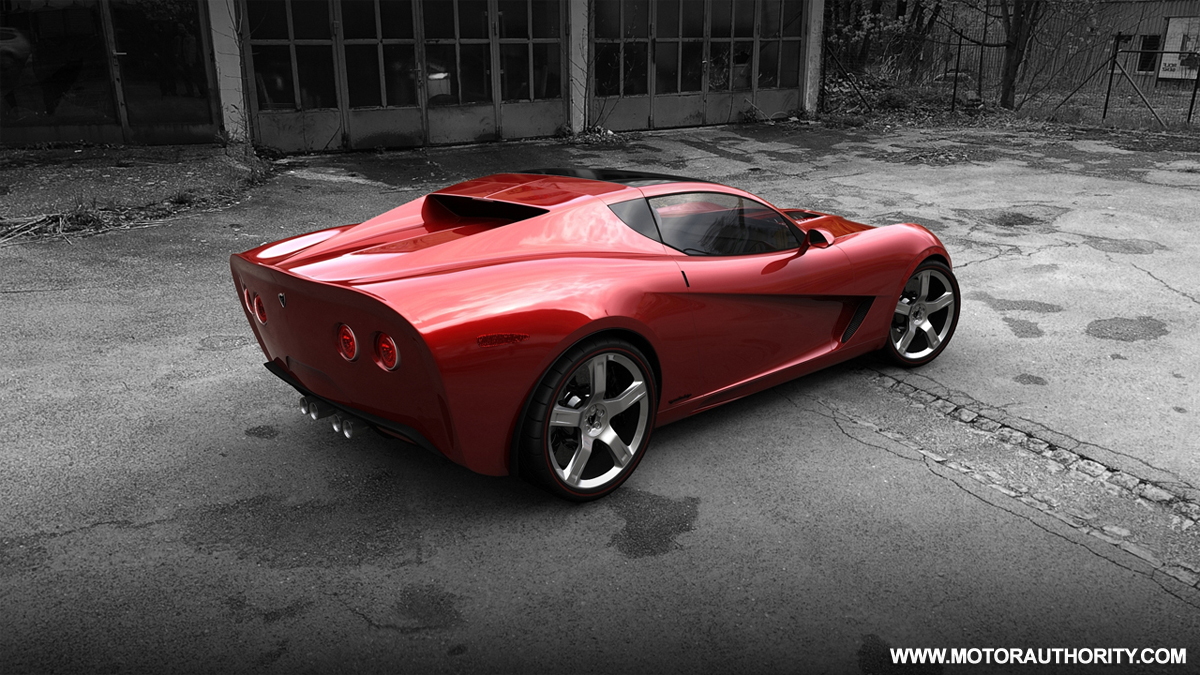 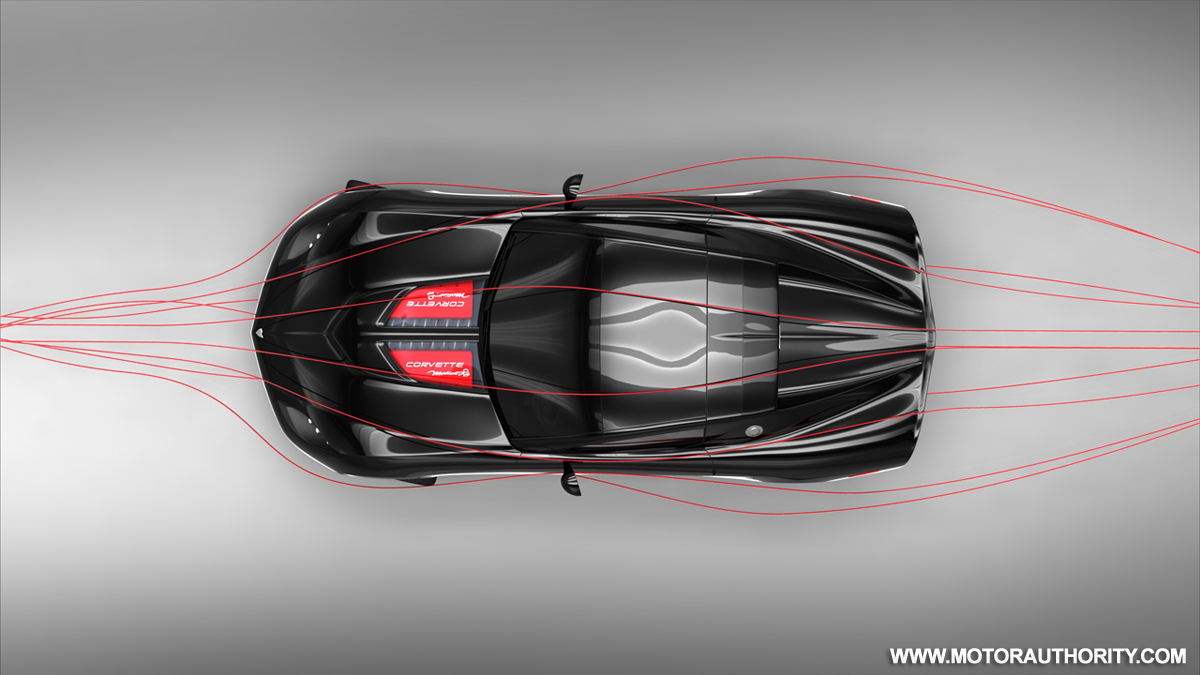 17
photos
Ugur Sahin, the Dutch-based designer of the previous Ferrari Dino study, has plans to put one of his latest creations, the stunning Z03 Corvette concept into production. The car looks similar to the Dino concept, as well as the Ferrari 599-based Vandenbrink GTO but is designed around a much cheaper donor car to make it more accessible.

Ugur Sahin, and his self-titled Ugur Sahin Design group, have now joined forces with Ohio-based Mallett Cars to start building the cars. You may remember Mallet as the same company that offered a widebody V8 conversion for the Pontiac Solstice, and now it will be working on fabrication and engine tuning of the limited Corvette series.

The custom Corvette Z03 is in fact based on a humble Corvette C6 (or optional Z06), a car that already features an excellent chassis to build upon. Co-founder of Ugur Sahin Design, Axel van Mourik, was impressed by the Corvette's proven track record in motorsports and this ended up making it an attractive choice for the design company.

The range topping model is expected to weigh somewhere around 1375kg, making it some 20kg lighter than the Z06 although there have been other reports stating that it could be up to 40kg less than its donor car. Power will come from either a supercharged LS7 7.0L V8 with around 700hp (522kW) on tap or a 999hp (748kW) version of the engine fitted with a APS twin-turbo system. Other modifications include a new fuel system, ported heads, reinforced internals, a high-flow exhaust kit, a custom shifter and unique badging.

The project has had help from various partners, including former Corvette chief engineer, Dave McLellan, which should ensure that the Z03 drives as well as it looks.