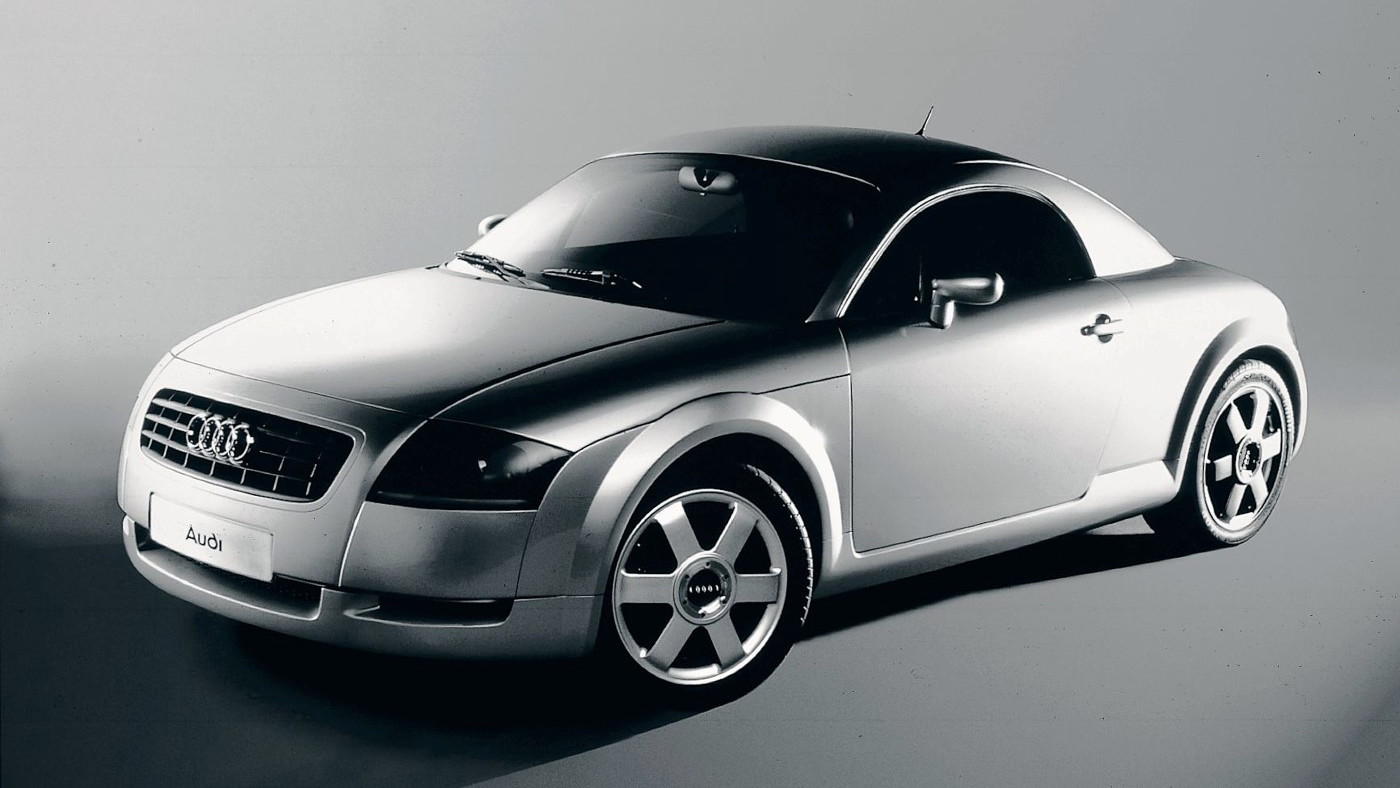 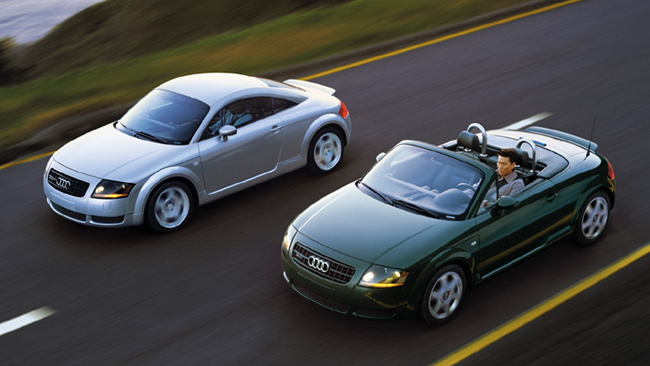 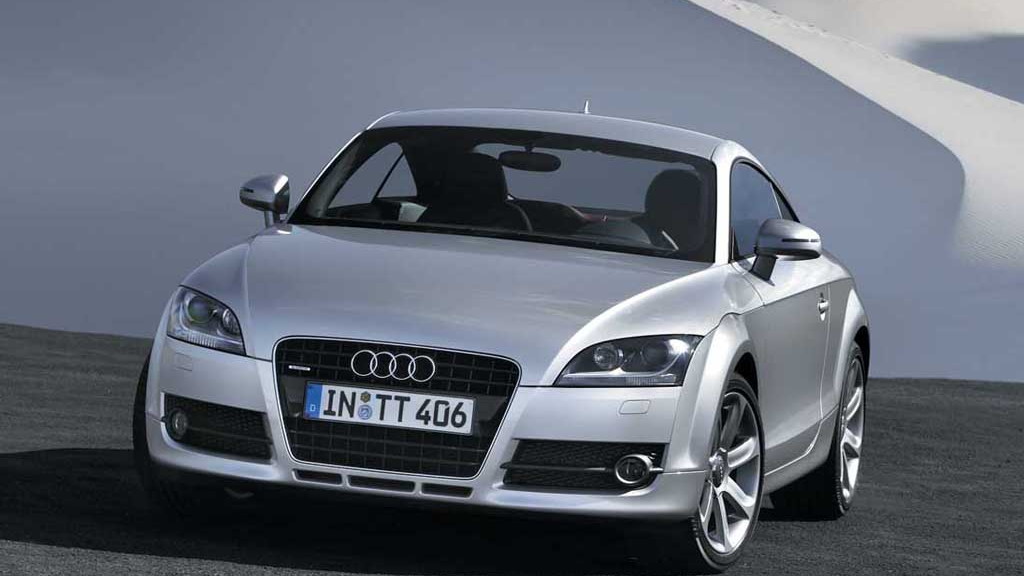 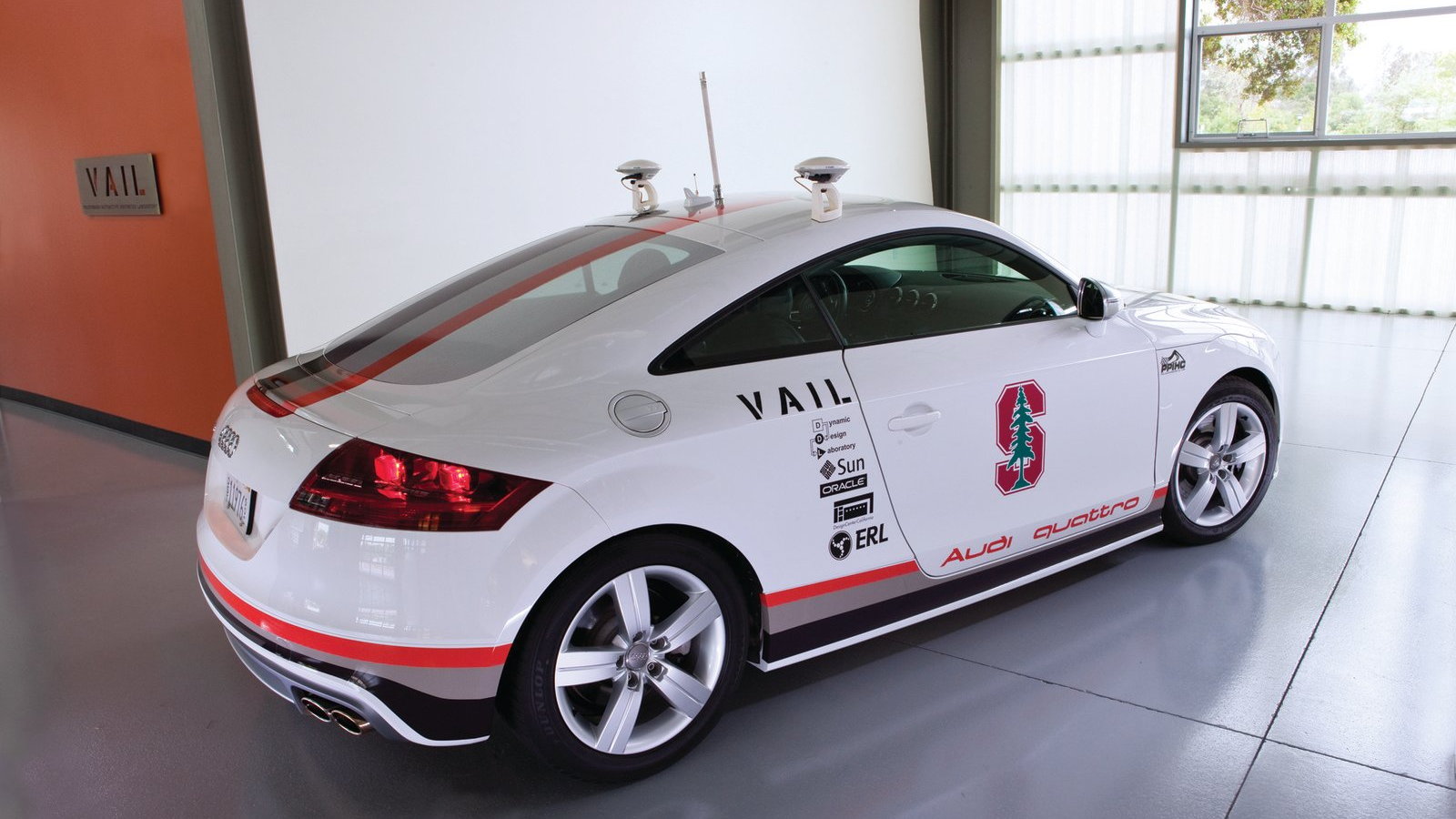 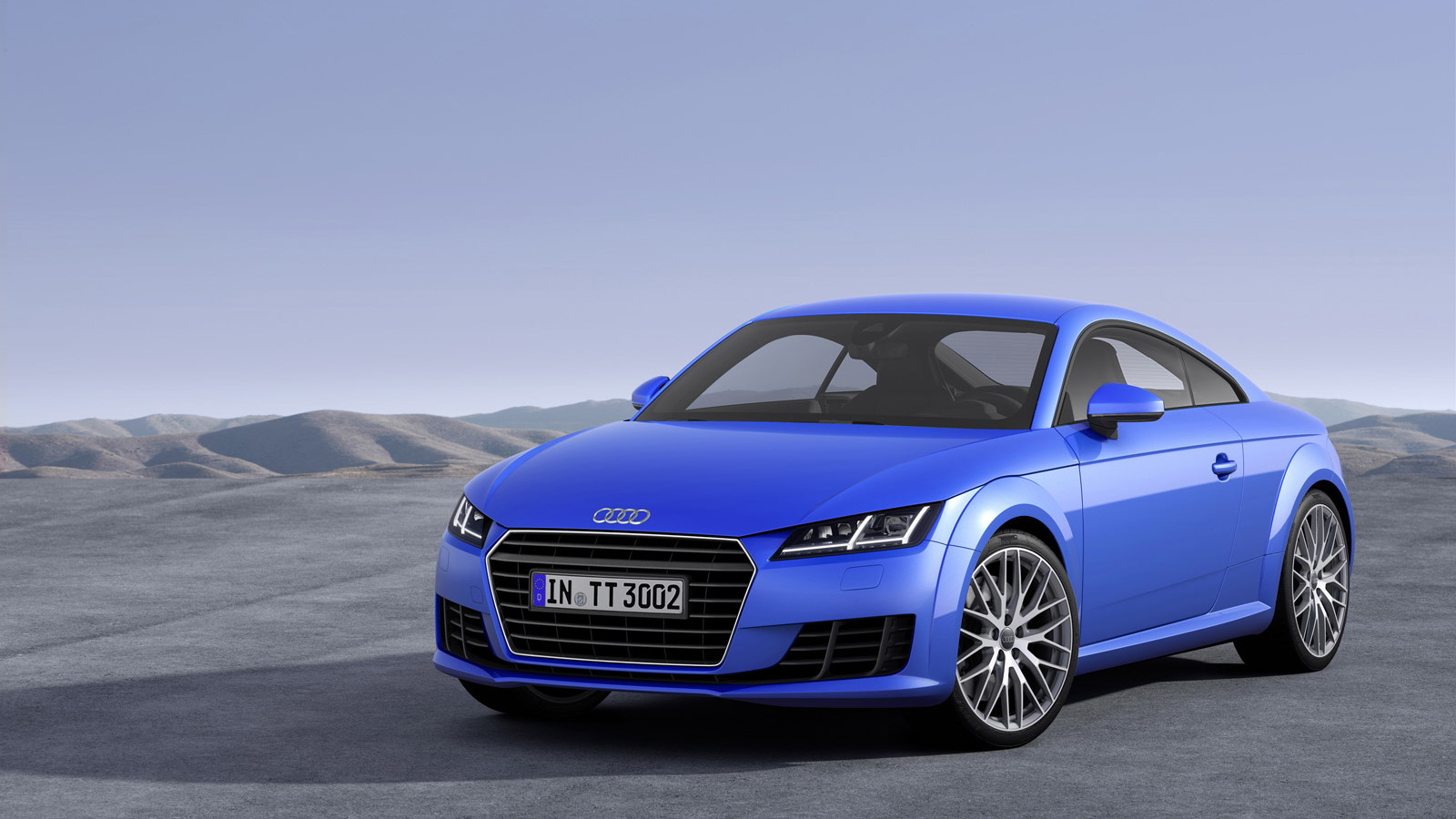 5
photos
These days, launching a production car that looks just like the concept that spawned it isn't anything special. Car designs are finalized so far in advance that usually, concept cars are just tweaked versions of actual production vehicles hitting the streets further down the line.

When the Audi TT arrived in 1998 though, this practice was much less common--and the car's simple but unique shape, previewed in concept form and subsequently adapted for production, has made it a modern classic. This year, Audi is launching the "State of the ArTT" exhibition to celebrate the model's success--just as the third-generation car goes into production.

Running from April 2 to May 11 at the Audi Museum Mobile in Audi's home of Ingolstadt, Germany, all three generations of the TT will be on display, as well as concept vehicles and TTs from the world of motorsport. That includes the Team Abt TT-R which competed in DTM in the early 2000s, and took the title in 2003. Concept vehicles begin with the first TT concept, presented in 1995 at the Frankfurt Auto Show, and the 1995 Tokyo Motor Show TT roadster concept--cars which changed little from concept to reality in the three years that followed.

DON'T MISS: Maserati MC12 In Black Offered Up For Sale

The driver-less TTS Pikes Peak from 2010 also appears, as well as the TT ultra quattro concept and several others. It doesn't stop with the cars either--the TT initials are explored, from the Tourist Trophy races at the Isle of Man that inspired the name, through the NSU Quickly TT moped of 1959, culminating in the latest 2016 Audi TT, launched earlier this month at the 2014 Geneva Motor Show. It lacks the first car's originality, but shares a design legacy that few others in Audi's range--and several other manufacturers--can match.