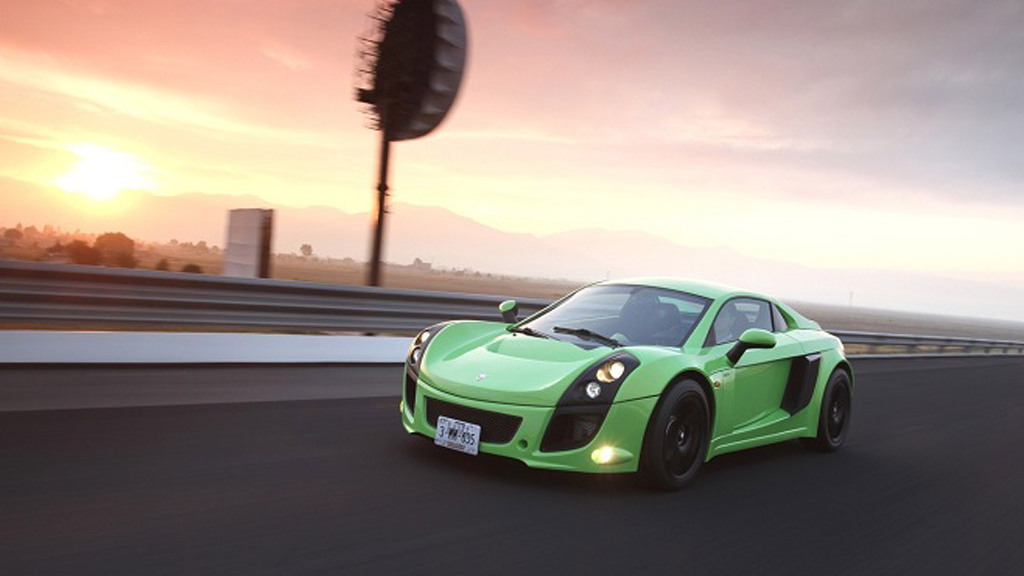 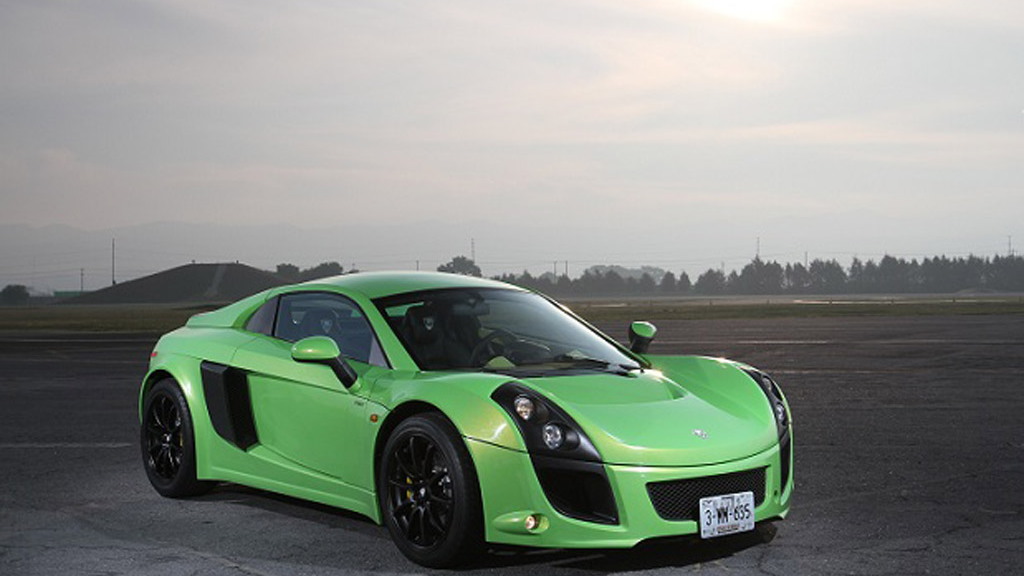 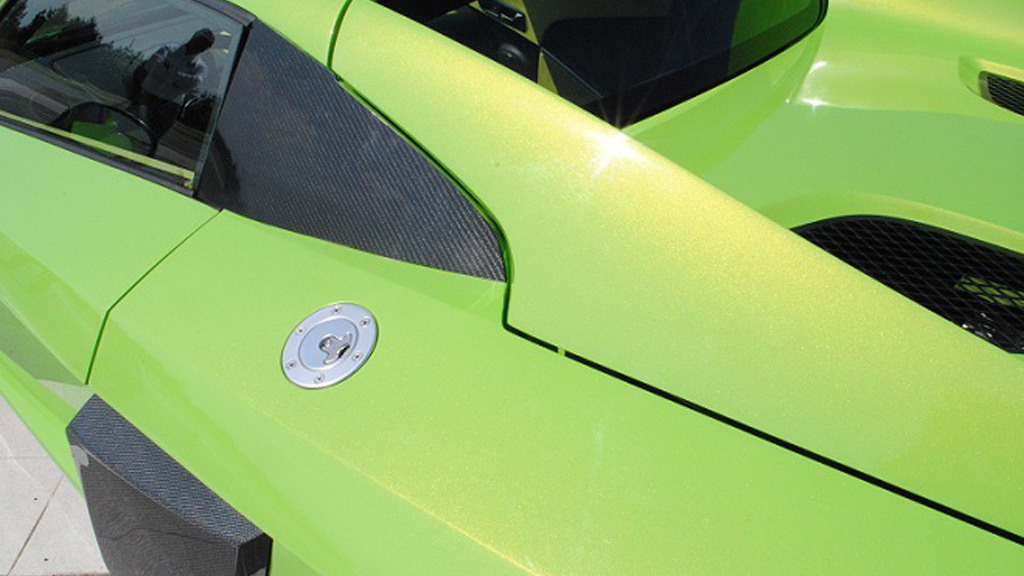 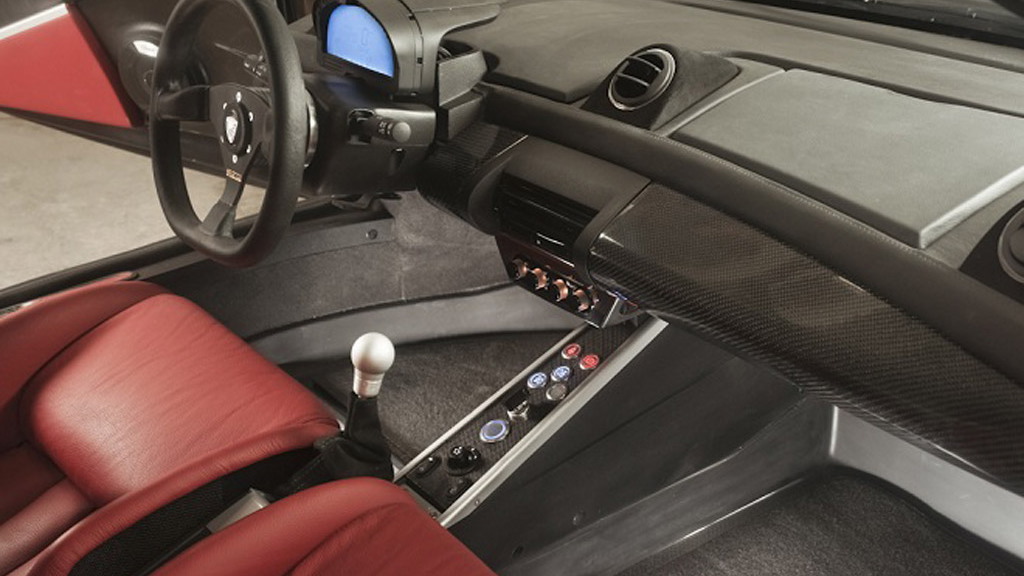 4
photos
Mexican sports car startup Mastretta’s first product, the MXT, originally hit the scene in 2008 and eventually entered production three years later. Since then Mastretta has sought to build up its customer base, initially focusing on its domestic market and nearby South America. The company is now working on the first major update for the MXT, which will coincide with an expansion into Europe.

Speaking with Autocar, Steve Hindle, the man in charge of Mastretta’s European launch, revealed that the MXT will ditch its current 2.0-liter Ford Duratec in favor of the Blue Oval’s more advanced 2.0-liter EcoBoost unit found in the Focus ST. This engine delivers 252 horsepower and 270 pound-feet of torque in stock form, and in the MXT will be mid-mounted and linked to the rear axle.

Hindle also revealed that the car will receive some styling updates in the front, and some weight will be trimmed. That’s no easy feat considering the current car already has a curb weight less than 2,200 pounds.

Mastretta’s updated MXT will still have to undergo European type approval, but if all goes to the plan the company hopes to have it on sale sometime in 2015. Mastretta anticipates building around 50 examples per year.