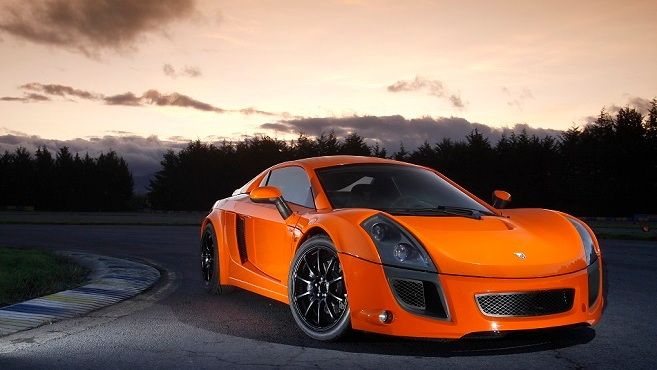 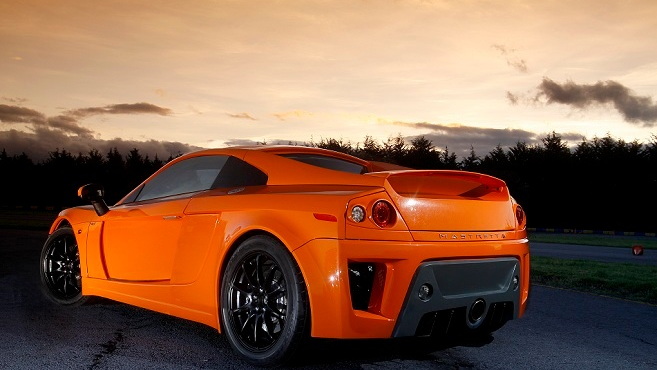 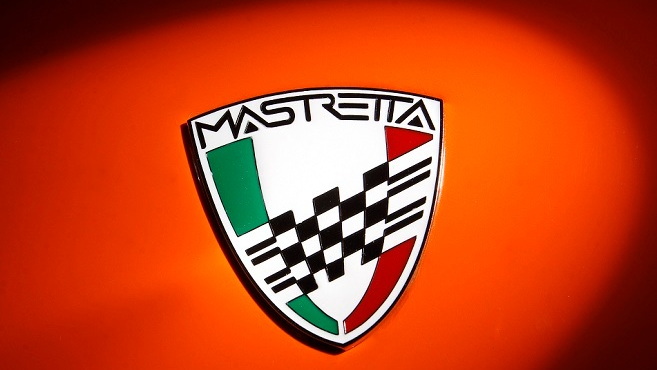 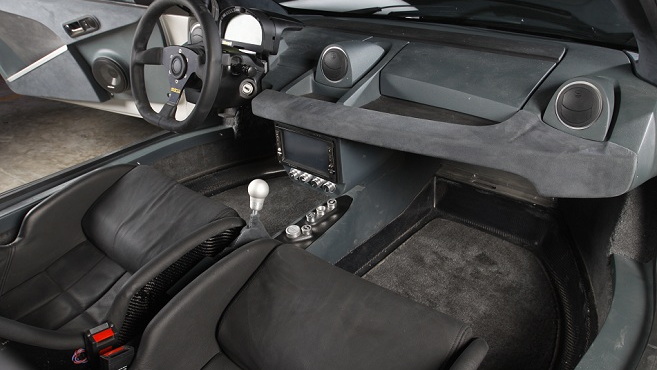 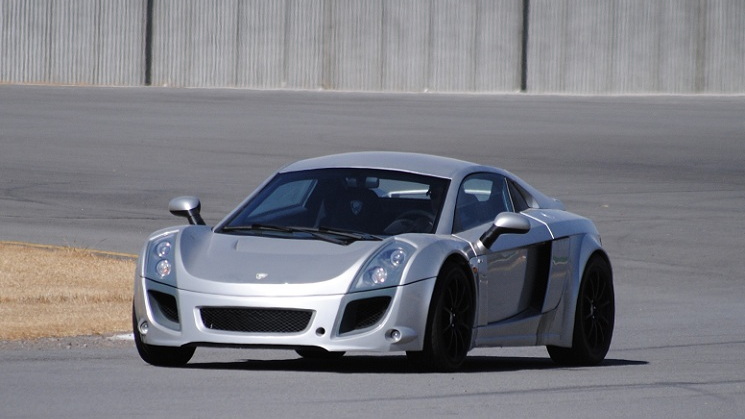 7
photos
The Mastretta MXT has made the auto show rounds for years, but the waiting will soon be over. Production MXTs are expected to begin rolling out of Mastretta’s factory later this month, ending a development cycle that dates back to 2004.

It’s been a rough road for Mastretta, with production delays, component changes and plenty of cynicism from the outside world.

Comments made on Top Gear even prompted the Mexican government to request an apology from the show's producer, the BBC, which they ultimately received. Like an automotive Rodney Dangerfield, the Mastretta MXT can’t get any respect.

Perhaps it’s the car’s humble origins or parts-bin components. The engine, for example, is a turbocharged, 2.0-liter Ford Duratec, tuned to produce some 250 horsepower and 250 pound-feet of torque. It’s mated to a five speed manual gearbox, not the latest six or seven speed flappy-paddle dual clutch unit.

The interior, while functional, looks more kit-car than world class sports car, and it’s clear that the company has been component shopping from numerous corporate parts bins.

Then you look at the performance specifications, and none of the rest seems to matter. Zero to 62 mph comes up in just 4.9 seconds, on the way to a top speed of nearly 150 mph. The Mastretta MXT will pull 1.1 Gs in a corner, and it’s mid-engine, rear drive layout gives it a relatively balanced weight distribution of 44 percent front, 56 percent rear. Any resemblance to Lotus is strictly intentional.

Unlike Lotus, Mastretta doesn’t have any illusions of becoming a world class automaker, at least in the foreseeable future. Production plans are modest, with just 25 to 30 cars planned in 2011, followed by up to 150 in 2012 and up to 250 in 2013. It’s clearly a niche car, and Mastretta is positioning it at affluent drivers who regularly run track days. In the words of Jean-Paul Capin, CFO of Mastretta Cars, the Mastretta MXT is a “giant killer” on the racetrack.

The Mastretta MXT’s price of $58,000 will exclude it from a lot of shopping lists, and the inevitable comparisons will be made to cars that cost less and perform equally well (at least on paper). Unlike the Corvettes and 370Zs that will feature in upcoming “shootouts,” the Mastretta is essentially a hand-built car, which should help to justify the MXT’s higher price of admission.

We like to cheer for the underdog as much as anyone, so we wish Mastretta the best of luck with their production launch.