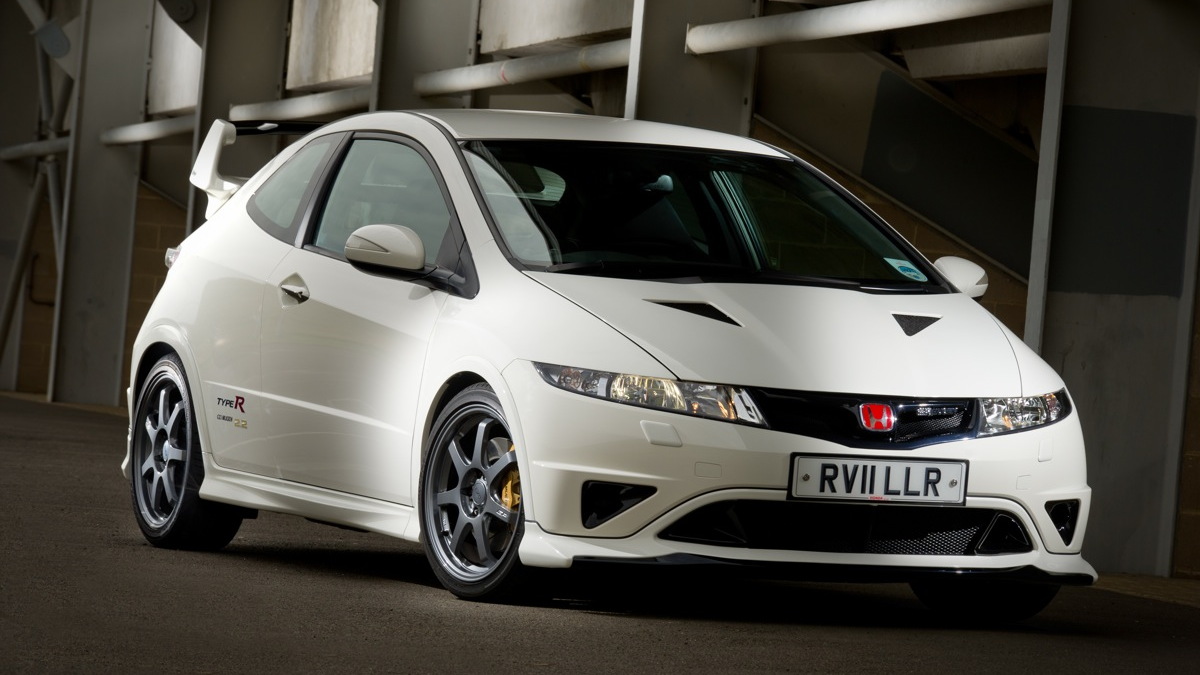 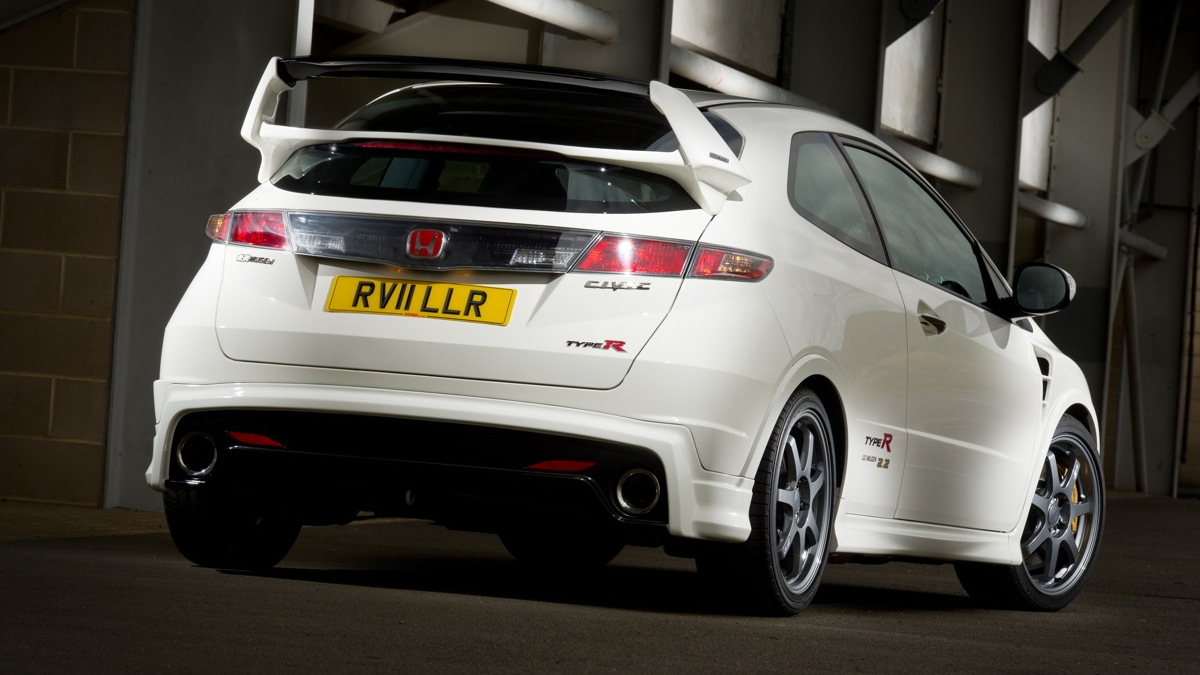 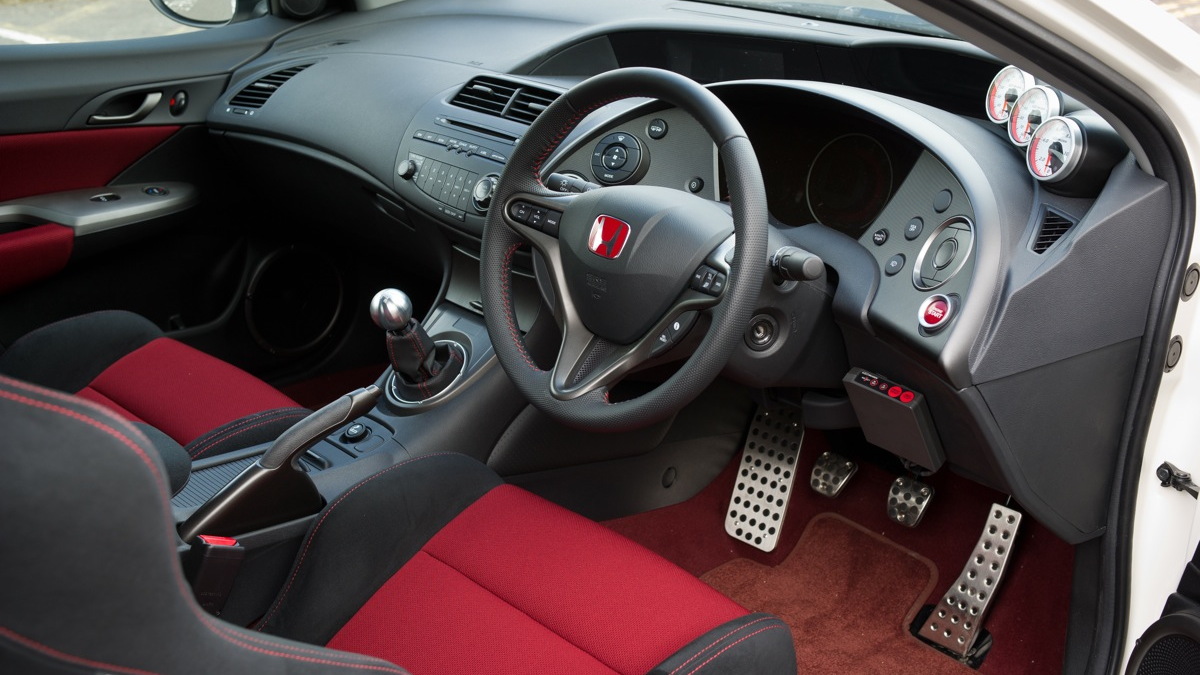 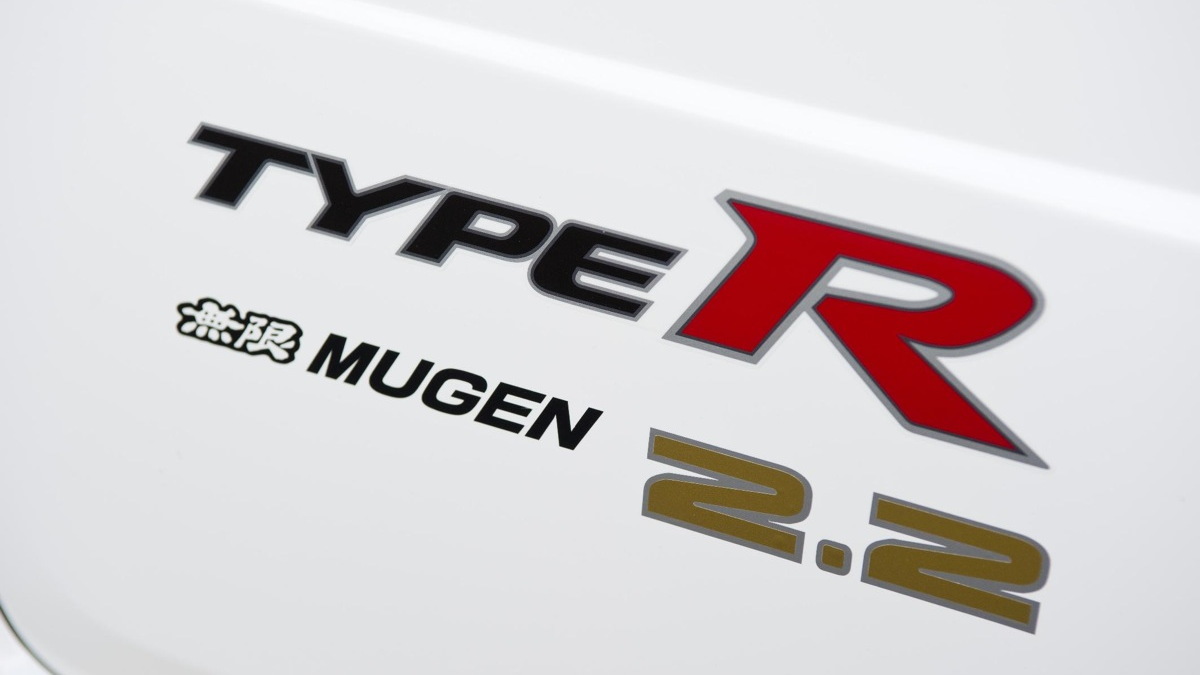 4
photos
In 2010, Honda tuner Mugen built a limited run of the Honda Civic Type R just for customers in the United Kingdom. Only 20 copies of the 237-horsepower hot hatchback were built, and just 16 sold to customers, likely due to its selling price of $64,000 (USD equivalent).

The Honda Civic Type R Mugen is, after all, a hand built car with performance enhancements to virtually every system. There’s a Mugen-tuned suspension, upgraded brakes, an aerodynamically enhanced body kit and an engine built by technicians accustomed to working on Formula 1 engines. According to those who’ve driven the car, the power is tractable at low RPMs, but impressive as the engine spins from 5,500 rpm to its new redline of 8,500 rpm.

Mugen is back with a new engine for the Civic Type R, applying the logic that you can never have too much of a good thing. This time the engine is bored from 2.0 liters to 2.2 liters, boosting horsepower to 256 and raising torque to 177 foot-pounds. Mugen sees this as a tribute to Honda’s naturally-aspirated K20 engine, which has been at the heart of the company’s tuning efforts for years.

The end of naturally-aspirated, high-horsepower engines is likely on the horizon, thanks to tightening environmental regulations around the world. In the words of Hiro Toyoda, vice president of Mugen Euro, “We may never see the like of the K20 in a mainstream production car again,” which explains their efforts in building the 2.2-liter version of the engine.

Mugen Euro still hasn’t decided what to do with the new 2.2-liter engine. It’s possible they’ll retrofit the four remaining Honda Civic Type R Mugens in inventory, making these cars even more desirable among collectors and enthusiasts than the 16 sold so far. Alternatively, the company may offer an upgrade path to buyers of the original 2.0-liter Type R Mugen cars.

This much is clear: we won’t see them in the United States, at any price.