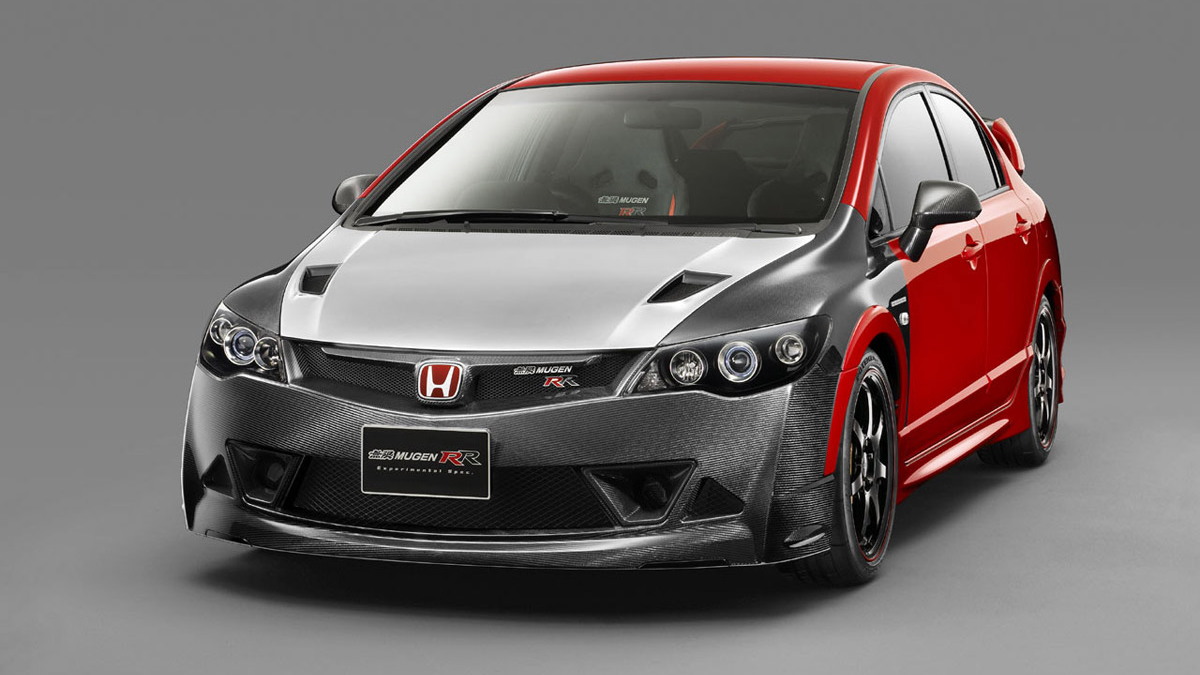 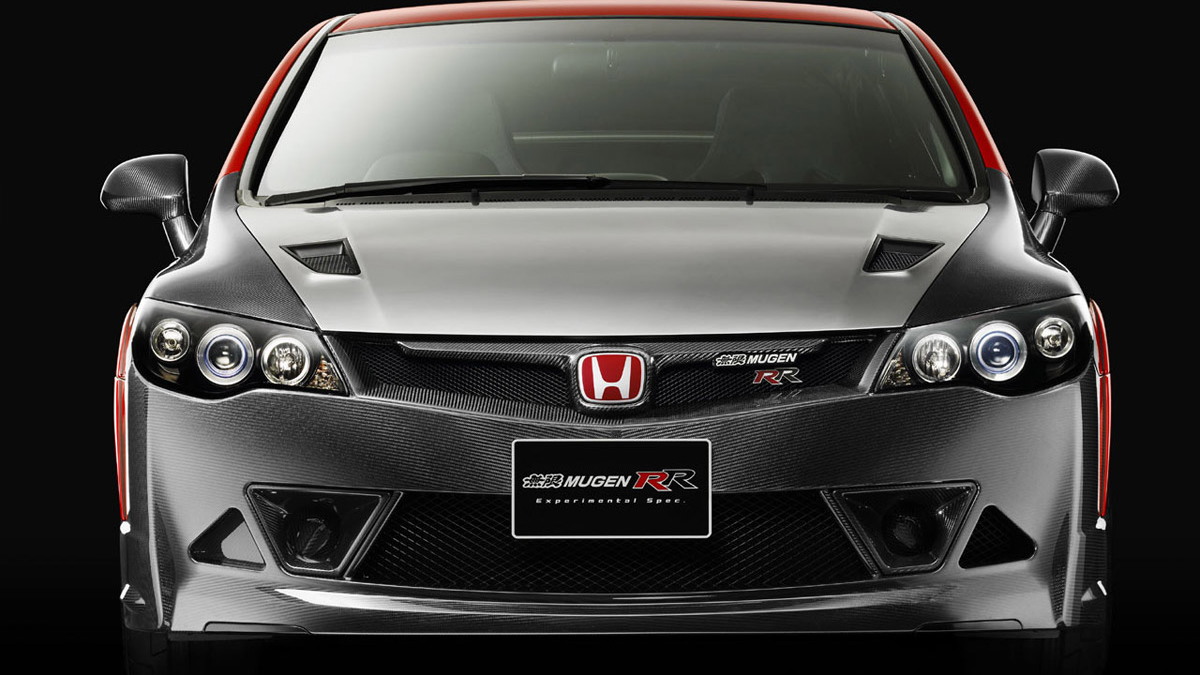 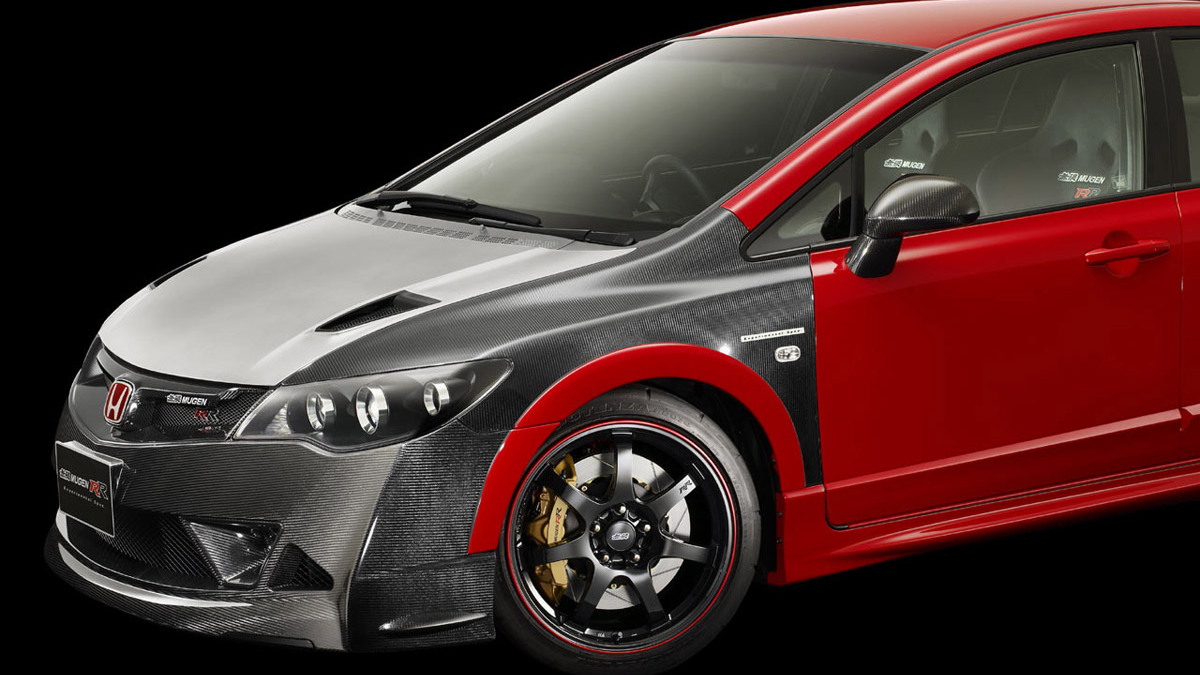 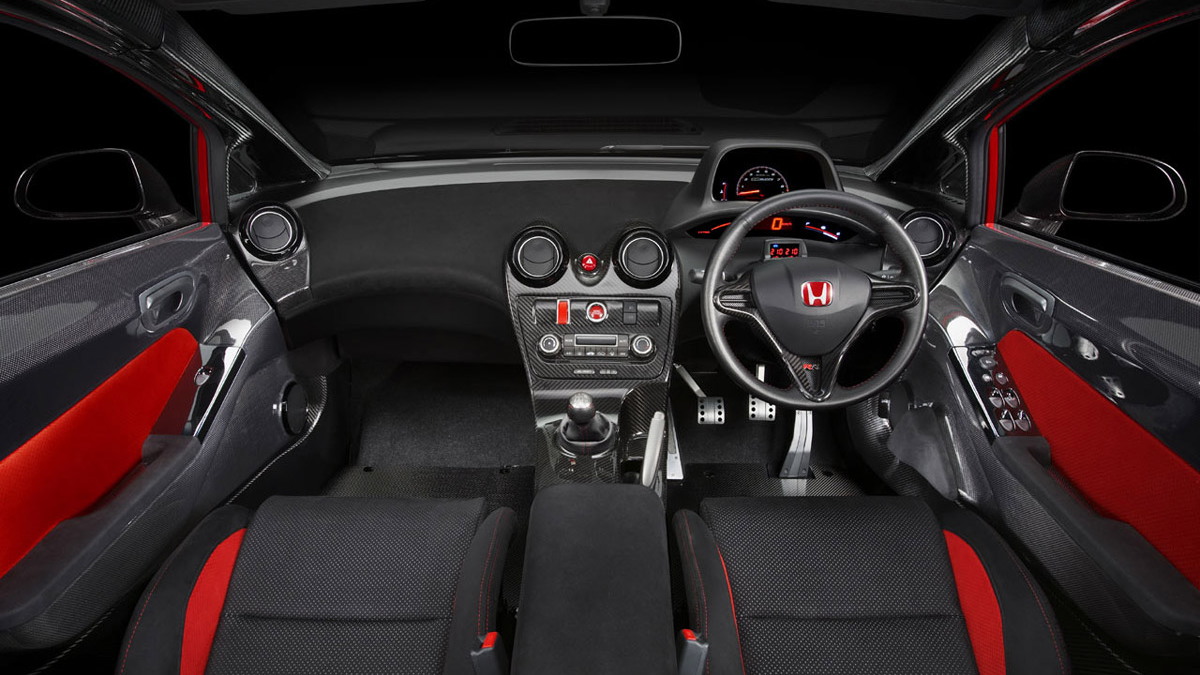 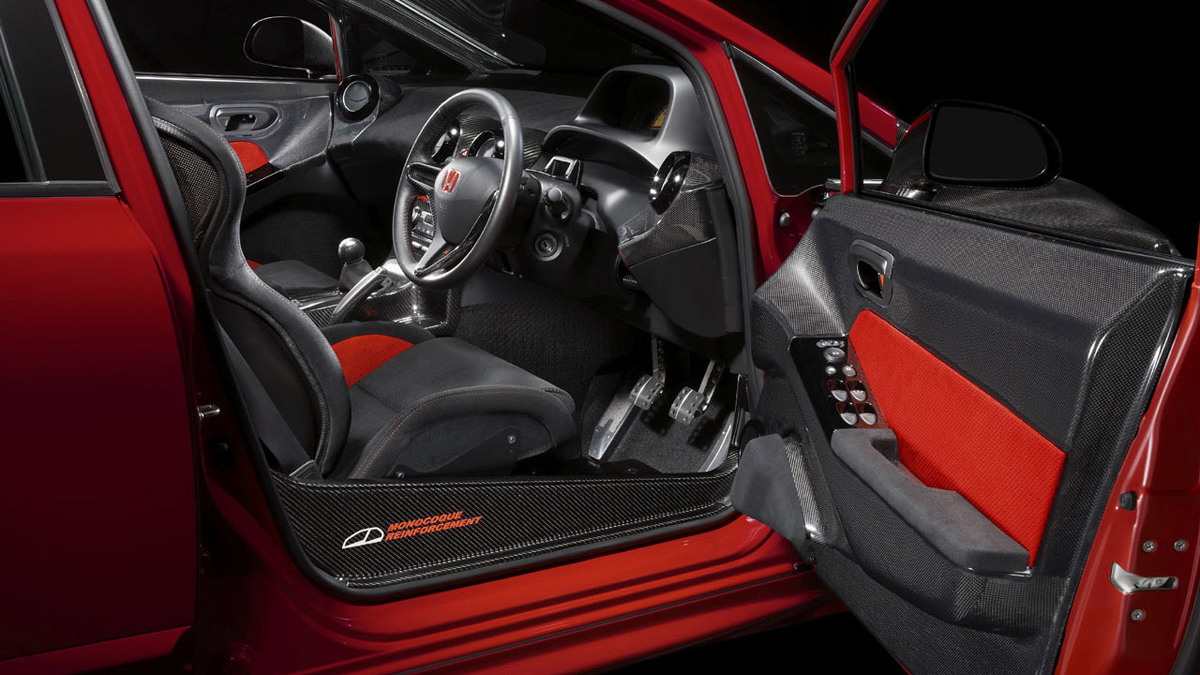 9
photos
This year’s Tokyo Auto Salon has come and gone but with all the coverage of the coinciding Detroit Auto Show many of the modified motors were launched with barely a mention. One car that didn’t fail to get our attention was the Mugen prepped Honda Civic Type-RR Experiment Spec, which also debuted a new 260hp (194kW) 2.2L K20A engine.

The new engine is based on the regular 2.0L Type-R unit but thanks to a stroker kit now displaces 2,157cc. It's the same basic i-VTEC 2.0L unit, but Honda has reduced friction on the internals and redesigned the camshafts. Other modifications include uprated brakes, shocks and springs and Mugen’s new 'I-TCMS' tire monitoring system.

Another area that’s been improved is the gearbox set-up. The standard model’s manual ‘box has been replaced with a six-speed sequential unit, which shifts gears in a blistering 80 milliseconds. The car still retains a clutch but this is only used when launching from a standstill. The car’s body has also been given a major makeover. In addition to the new carbon-fiber front bar, designers stripped out the cabin and replaced the standard seats with figure-hugging buckets.