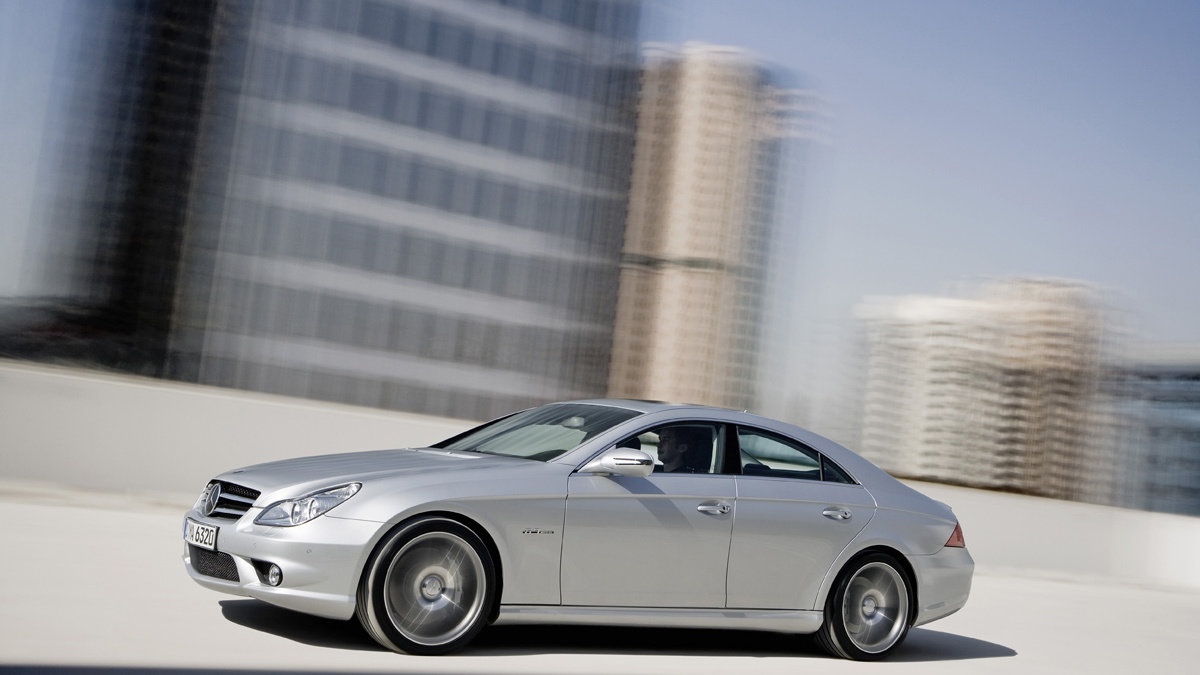 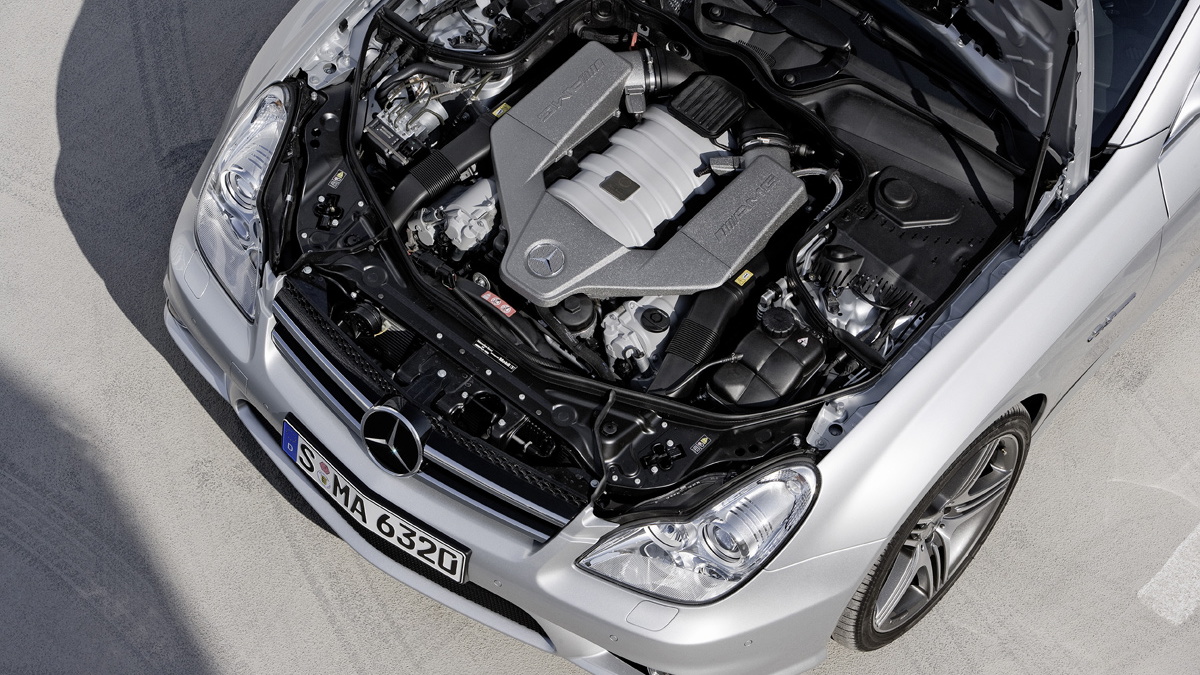 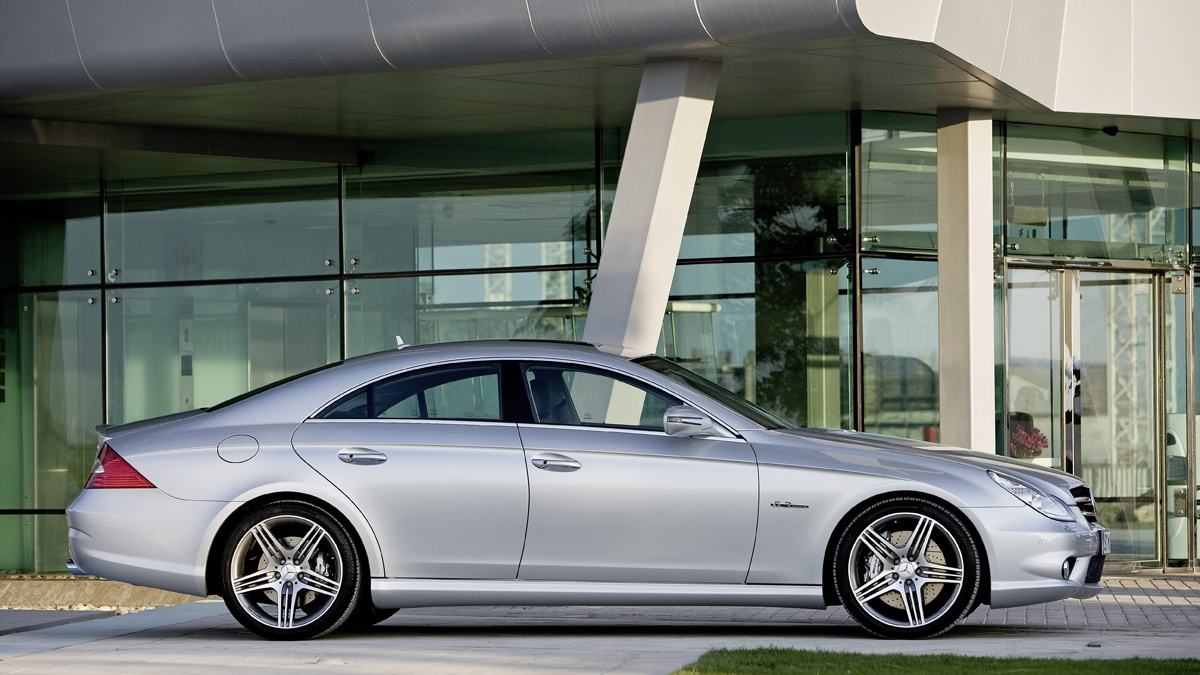 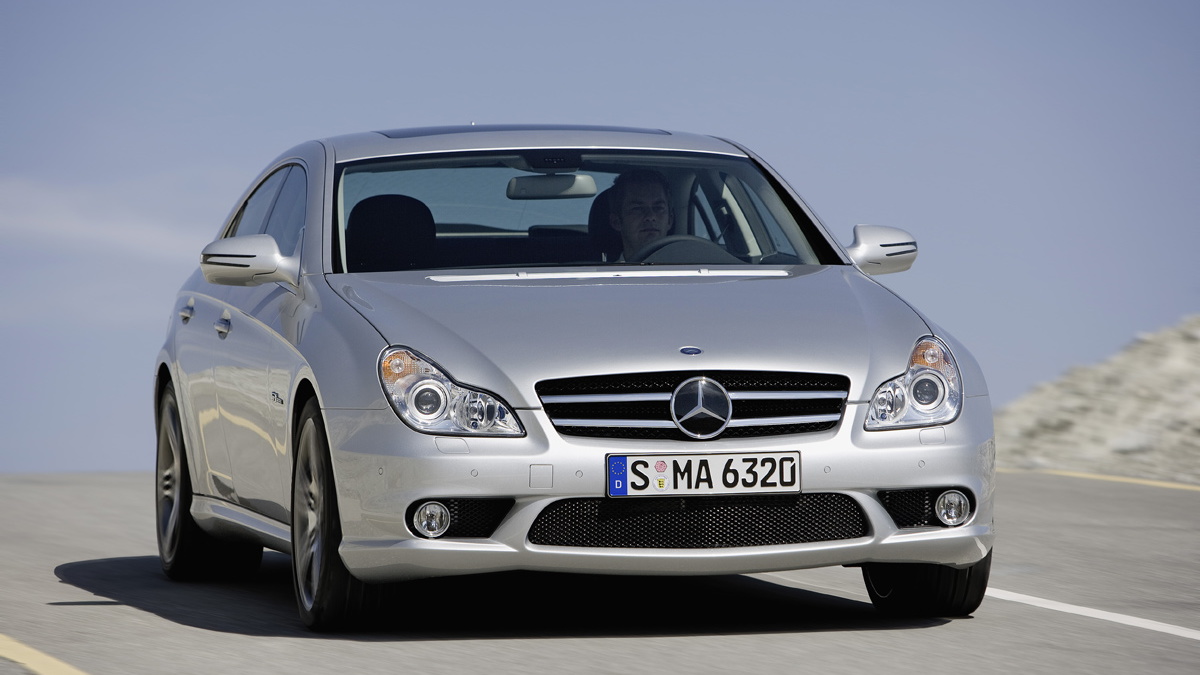 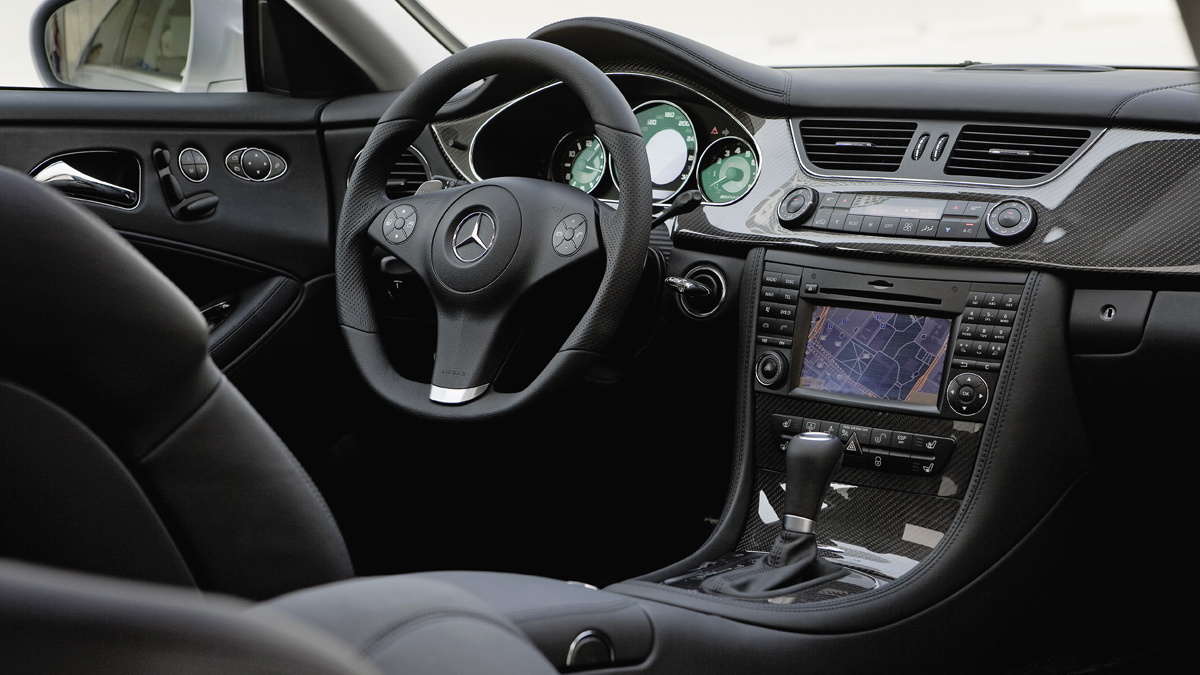 15
photos
The styling of the Mercedes-Benz CLS still looks fresh to this day even though it's been on sale since 2004. It’s a look numerous other carmakers including the likes of Porsche, VW and BMW are rushing to emulate, but as stunning as the original CLS is designers have given the car a slight update for the 2009 model year. The big news is the introduction of a new entry-level model, the 231hp (170kW) CLS 280, which will start at just €55,692 (Mercedes hasn't confirmed if this model will be sold in the U.S.).

Changes to the car’s styling includes a modified grille, with two louvres now instead of the previous four, as well as a diamond-shaped grille painted in atlas grey covering the lower air intake. The exterior mirrors have also been given a new look, with LED side indicator lamps arranged in the form of an arrow. At the rear, the new model sports a lower bumper with integrated reflectors. This is further emphasised by the exhaust tailpipes, which are trapezoidal in shape, and not oval as before, and LED taillights.

Modifications to the interior include a restyled leather steering wheel in a three-spoke design with multifunction buttons, as well as a new-look instrument cluster with white dials. The updated CLS also picks up the new NTG 2.5 telematics system, which features a speed-sensitive volume control, a keypad for entering telephone numbers and radio frequencies, an MP3-compatible CD and DVD player, as well as a Bluetooth interface.

The flagship of the range is once again the CLS 63 AMG. It comes with the familiar 514hp (378kW) 6.3L V8 engine, 19in light-alloy wheels and a new AMG sports exhaust system. Pricing for this model starts at a cool €106,624, and the first cars should be in showrooms by March.