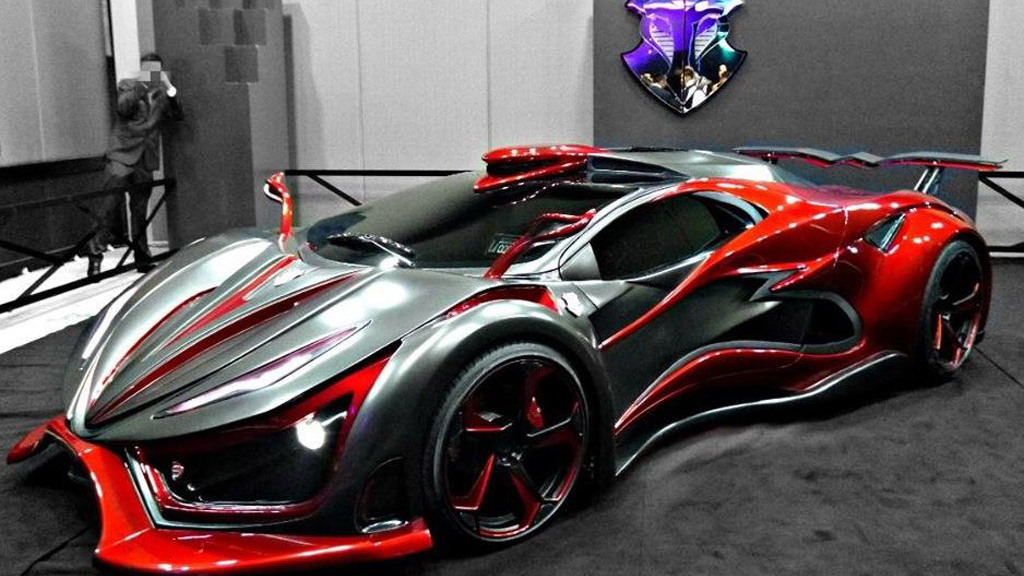 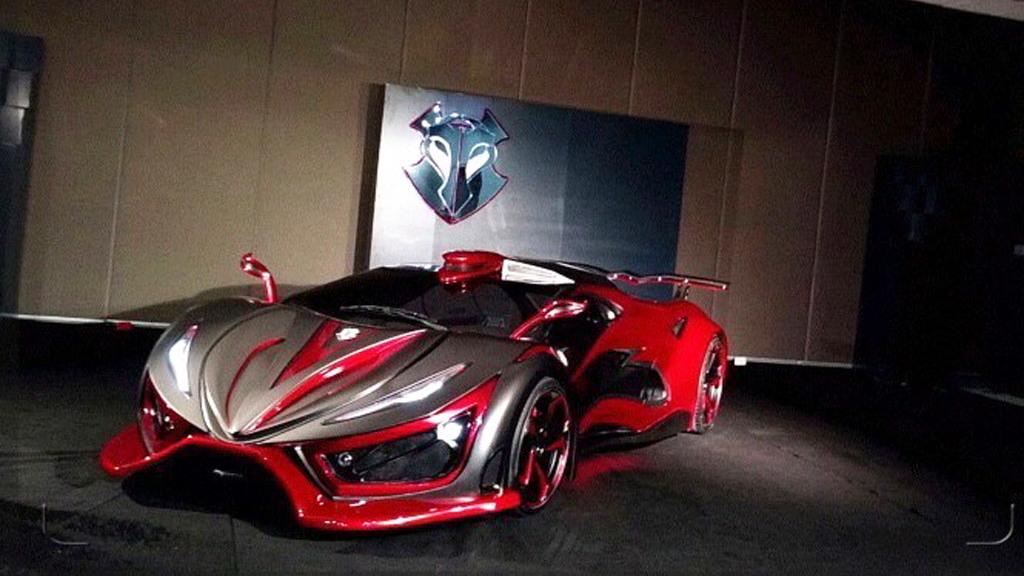 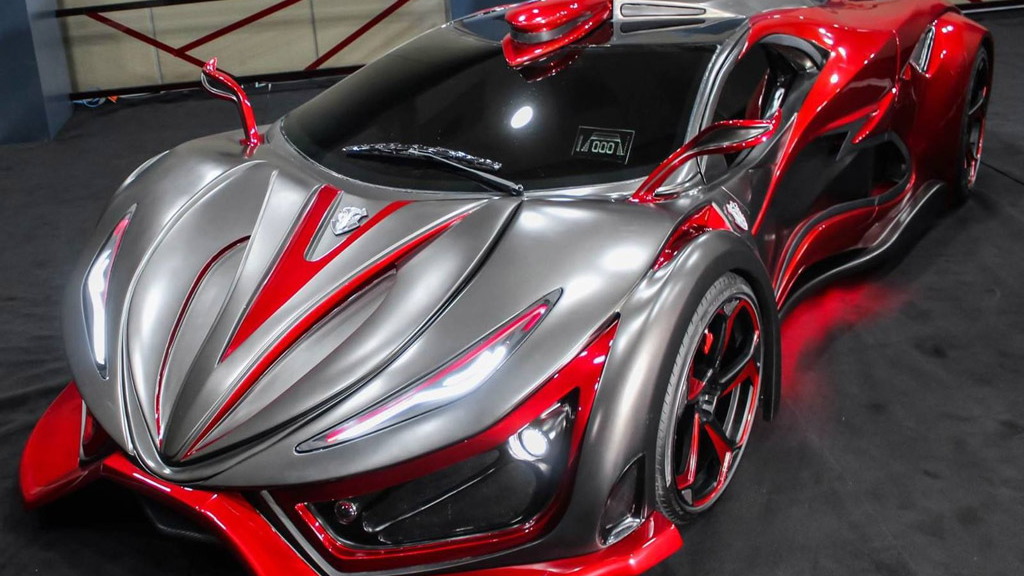 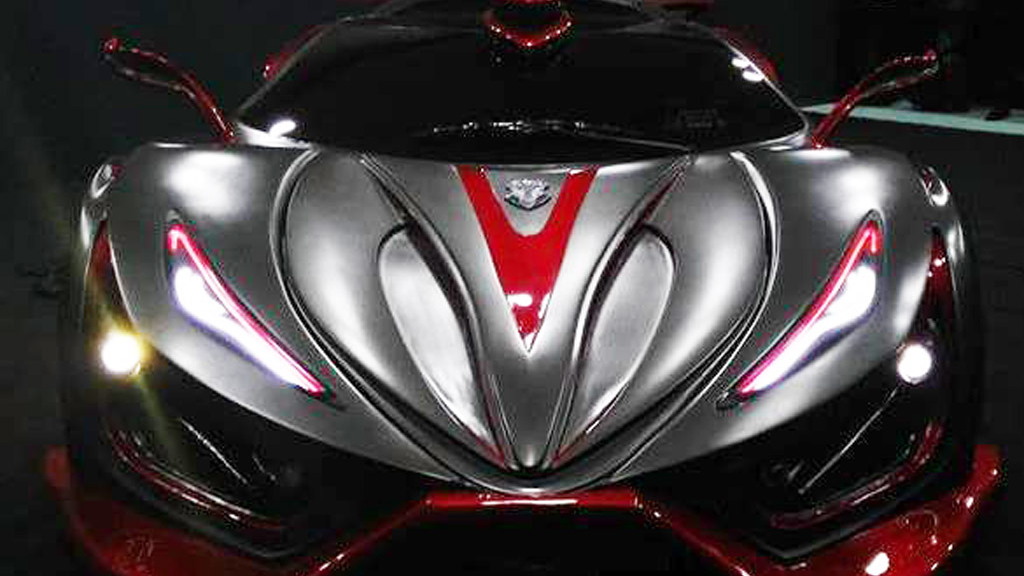 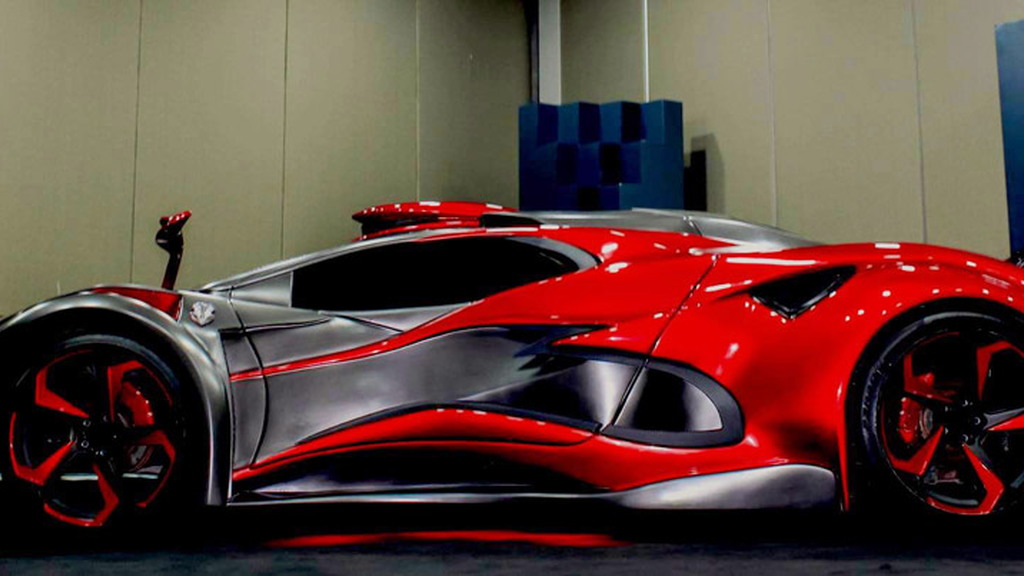 It's called the Inferno Exotic Car (yes, that's what this model is called), and it's the cartoonishly styled concept supercar that's sprung from the mind of Antonion Ferrarioli. It's also the latest aggressive vehicular creation to spring forth from Mexico, after the Mastretta MXT and VŪHL 05 paved the way. Now it's seemingly Inferno's turn, after making its debut at the recent Expo Bancomer.

The Inferno Exotic Car is packing a whole lot of power and performance... at least that's what the team behind the car have to say about it. There's talk of a twin-turbo V-8 engine cranking out 1,400 horsepower and 670 pound-feet of torque. It's enough juice to send the Exotic Car from 0-62 miles per hour in less than three seconds. If you have enough room to stretch the car to its top speed, you'll be staring at 245 mph... apparently.

Also of note is the construction of the body. It's comprised of a material called Metal Foam, which is a zinc-aluminum-silver alloy. It's both stretchy and strong. Apparently it can be stretched up to 100 times its initial size and bounce right back. This means minor accidents wouldn't wreck the skin of the car.

As with any new supercar, we're dubious at best until we actually see this thing running under its own power. A peek at the powerplant would be nice too. So until then, we'll file this one under our vaporware section.