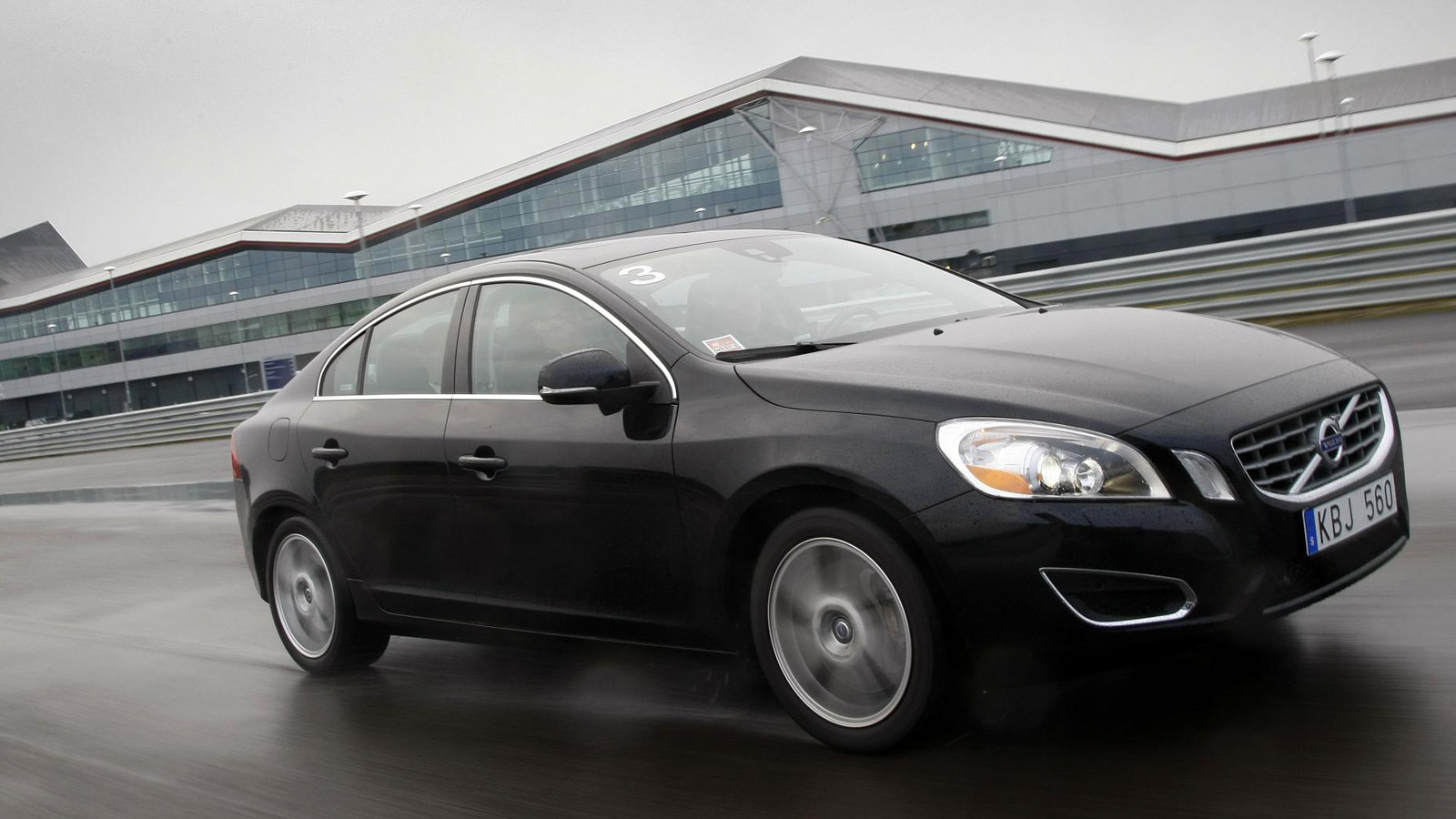 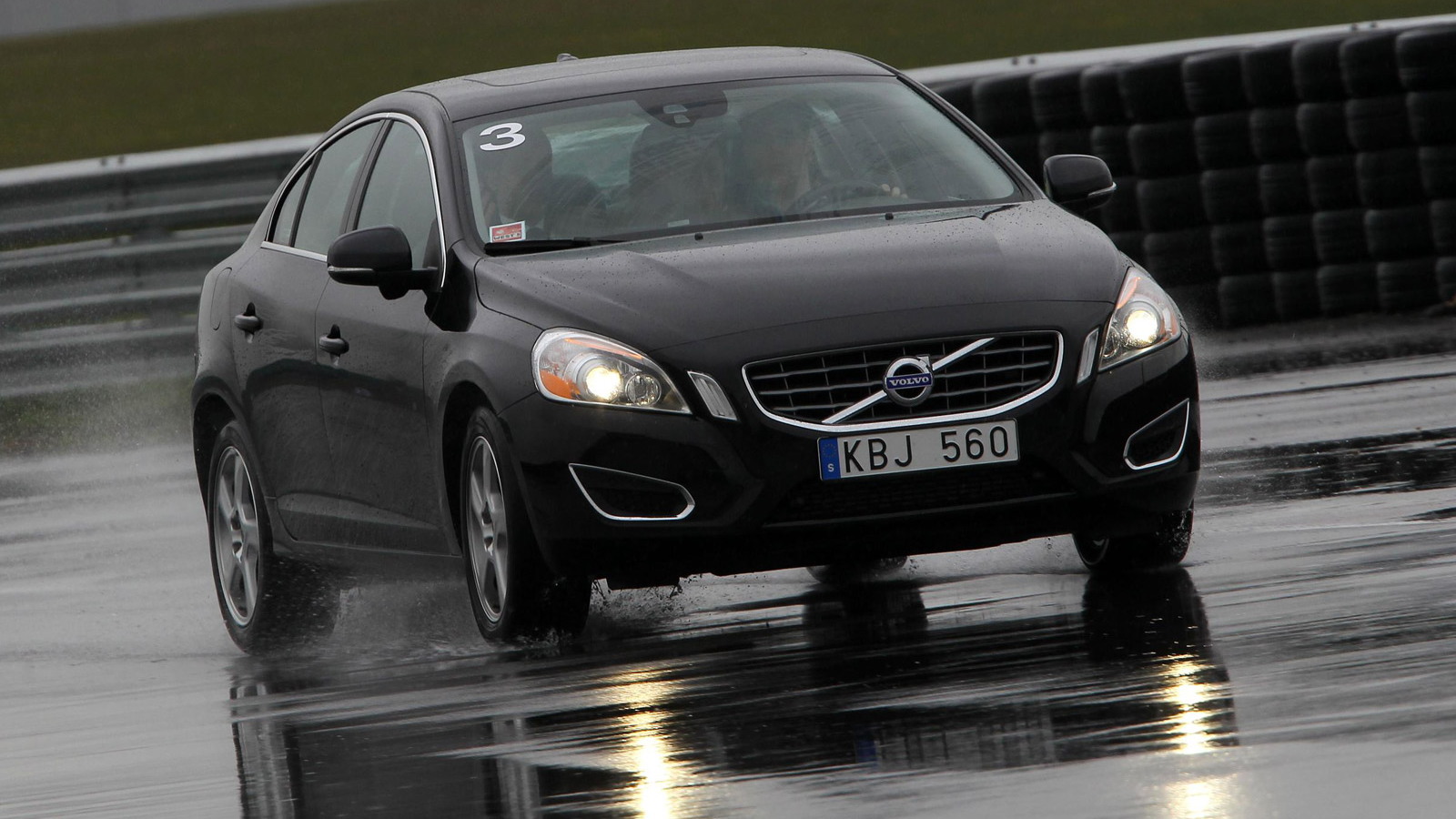 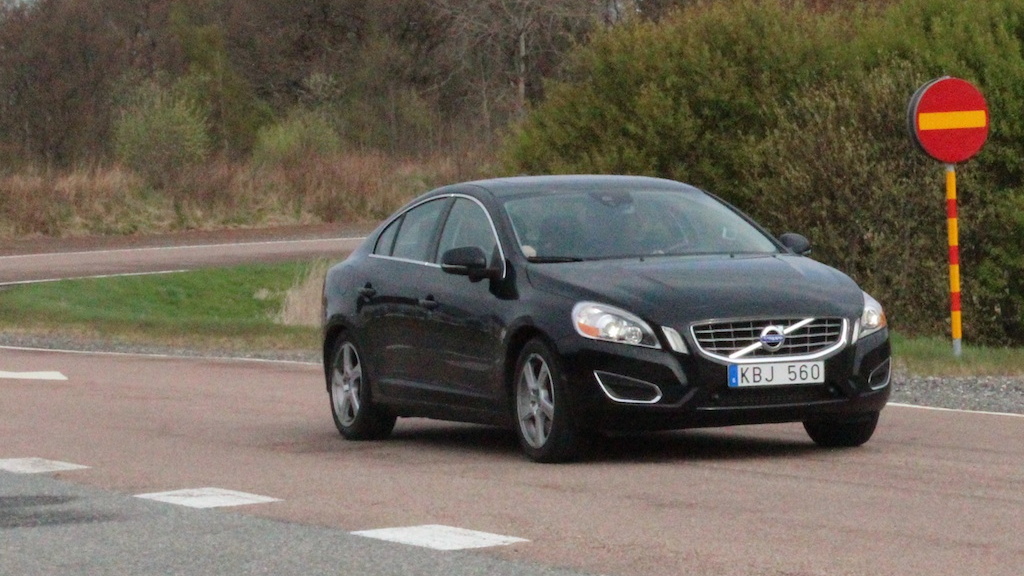 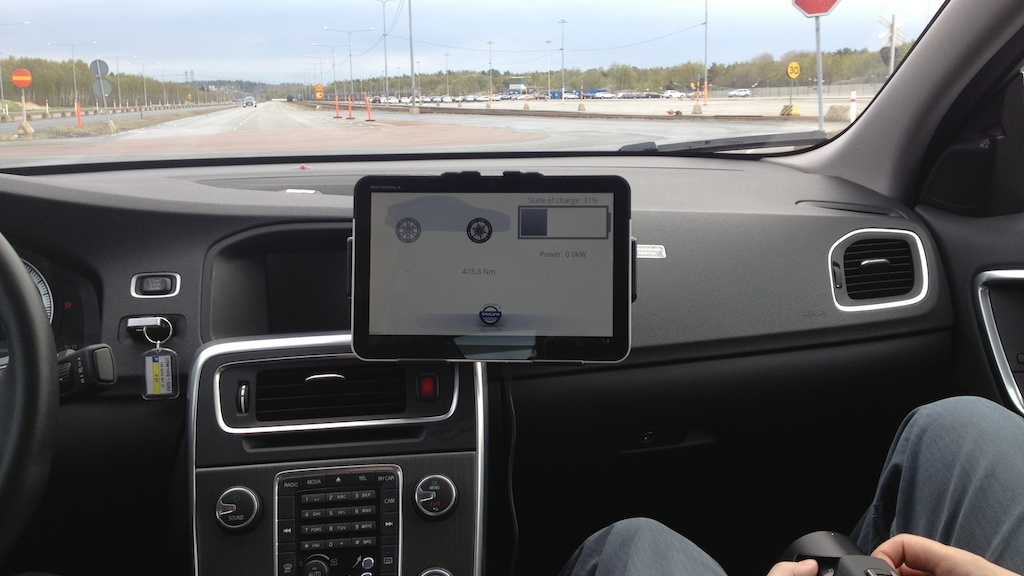 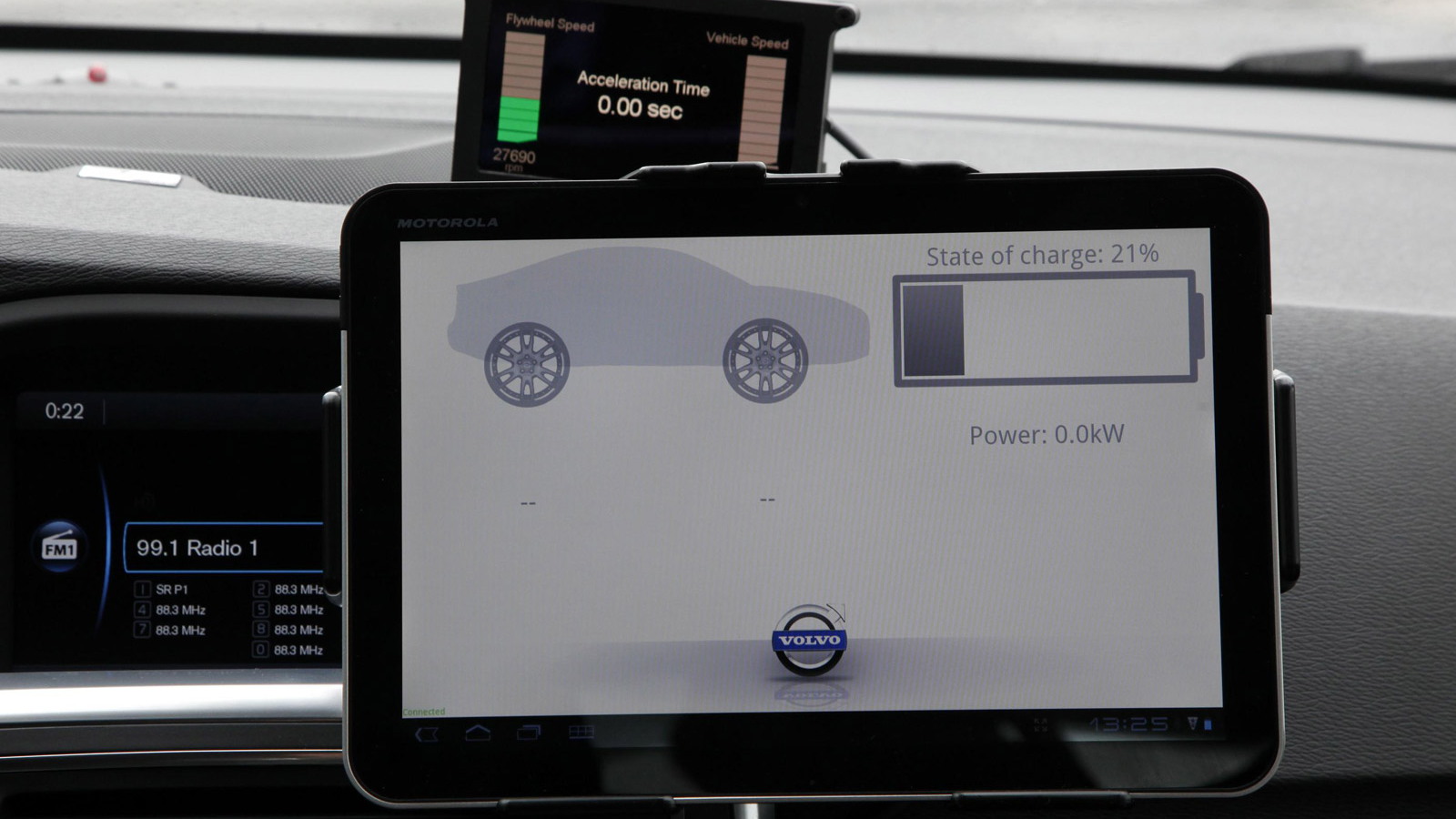 9
photos
About a year ago we brought you the first details on a flywheel-based hybrid system Volvo is developing that could reduce fuel consumption by up to 25 percent. Volvo has since partnered with Flybrid Automotive, part of transmission specialist Torotrak, to further develop the technology and eventually bring it to production.

The way the system works is that whenever a driver hits the brakes, such as during the approach to a red light, kinetic energy that would otherwise be lost as heat is transferred from the wheels to a Kinetic Energy Recovery System (KERS) mounted to the axle not driven by the engine. The kinetic energy spools up a flywheel inside the KERS, in essence storing the energy for as much as 20 minutes before it begins to disperse. When the driver hits the gas pedal, the stored energy is transferred back to the wheels via a specially designed transmission, and can either boost power or reduce load on the engine.

To maximize efficiency, the flywheel is made out of carbon fiber and weighs just over 13 pounds. It’s contained within a vacuum and spins at up to 60,000 rpm. The system is designed so that the engine is also switched off as soon as braking begins. The energy in the flywheel can then be used to accelerate the vehicle when it is time to move off again--even without the engine. Volvo says the KERS can deliver as much as 80 horsepower. As you may have guessed, the system would be most efficient during stop-start city driving.

With the pedal floored, drivers should experience boost for around 10 seconds. And since conventional brakes develop such a huge amount of energy, which is normally wasted, even gentle braking for eight seconds will fully recharge the KERS. That’s much quicker than what a conventional electric hybrid needs to charge up its batteries, and the flywheel-based system has the added benefit that it is cheaper to produce and maintain. It's also a lot lighter: the prototype KERS weighs only around 130 pounds.

A 254-horsepower S60 T5 prototype Volvo is using to test the system can accelerate from 0-62 mph in just 5.5 seconds, which is about 1.5 seconds quicker than the regular S60 T5. Better still, the KERS creates a part-time ‘through-the-road’ all-wheel-drive system to add extra traction and stability under acceleration since its attached to the axle not driven by the engine.

So when might we see in production? A Volvo engineer told Autocar that “some form of KERS” would be inevitable on production cars after 2020.