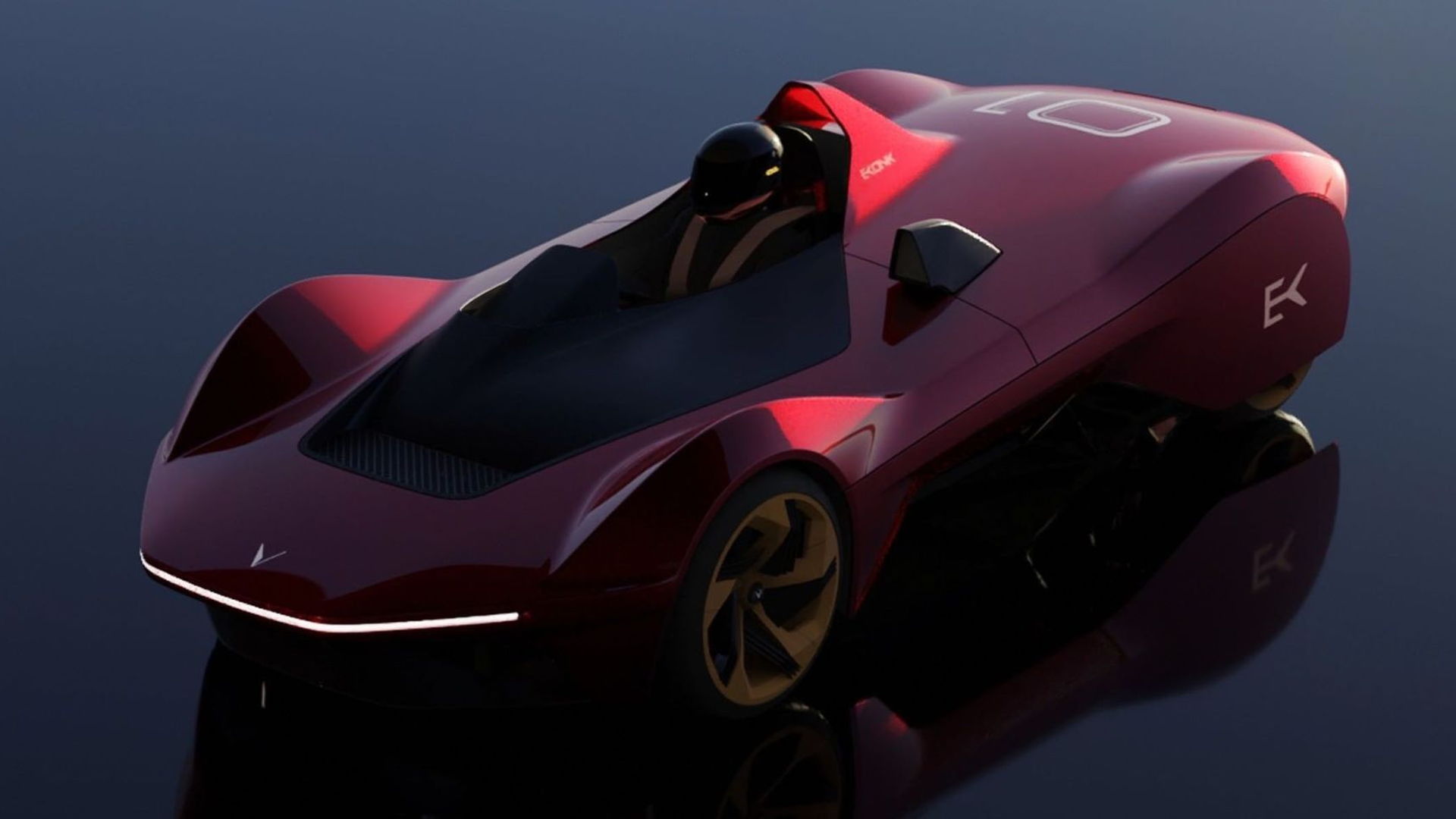 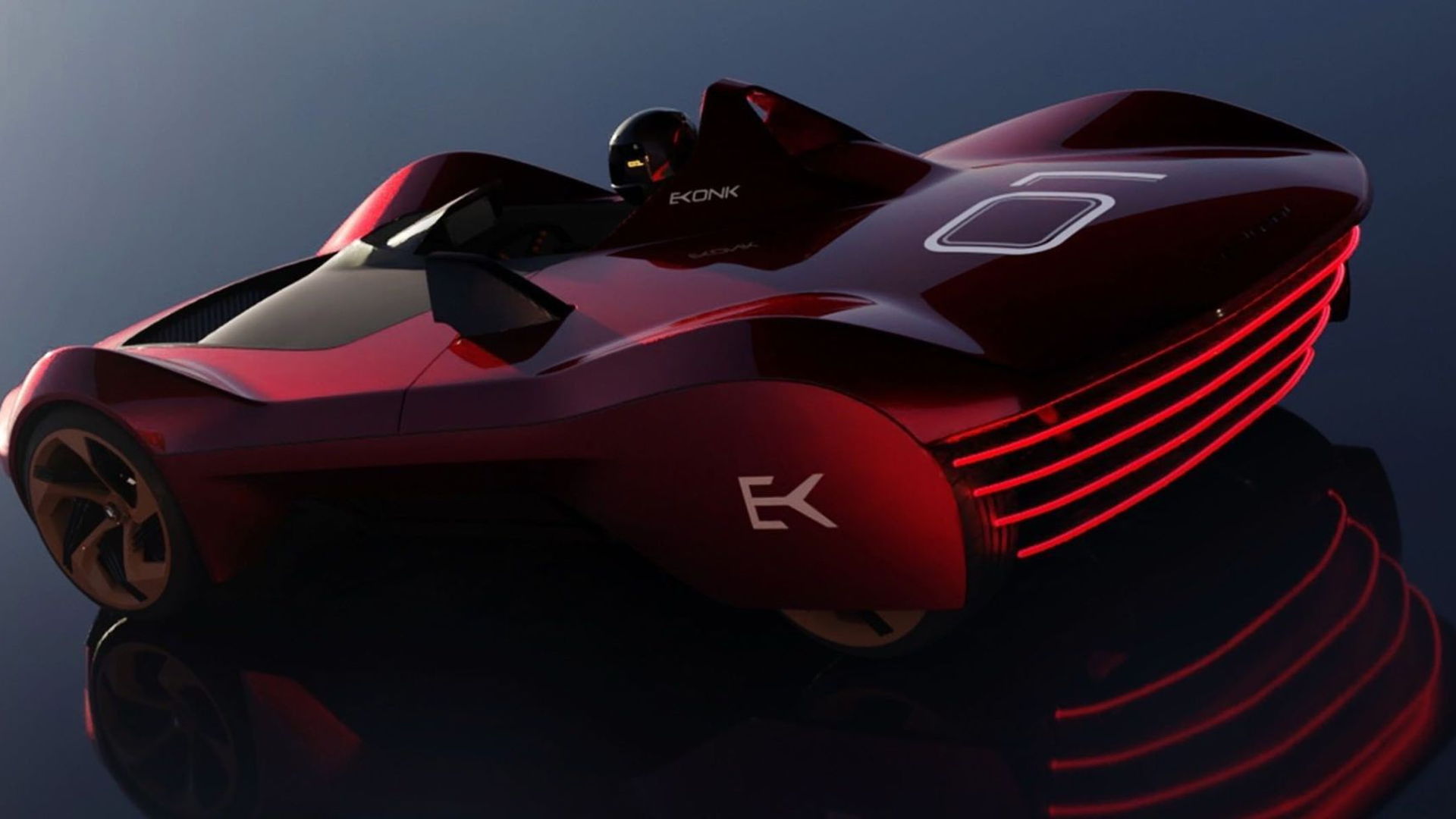 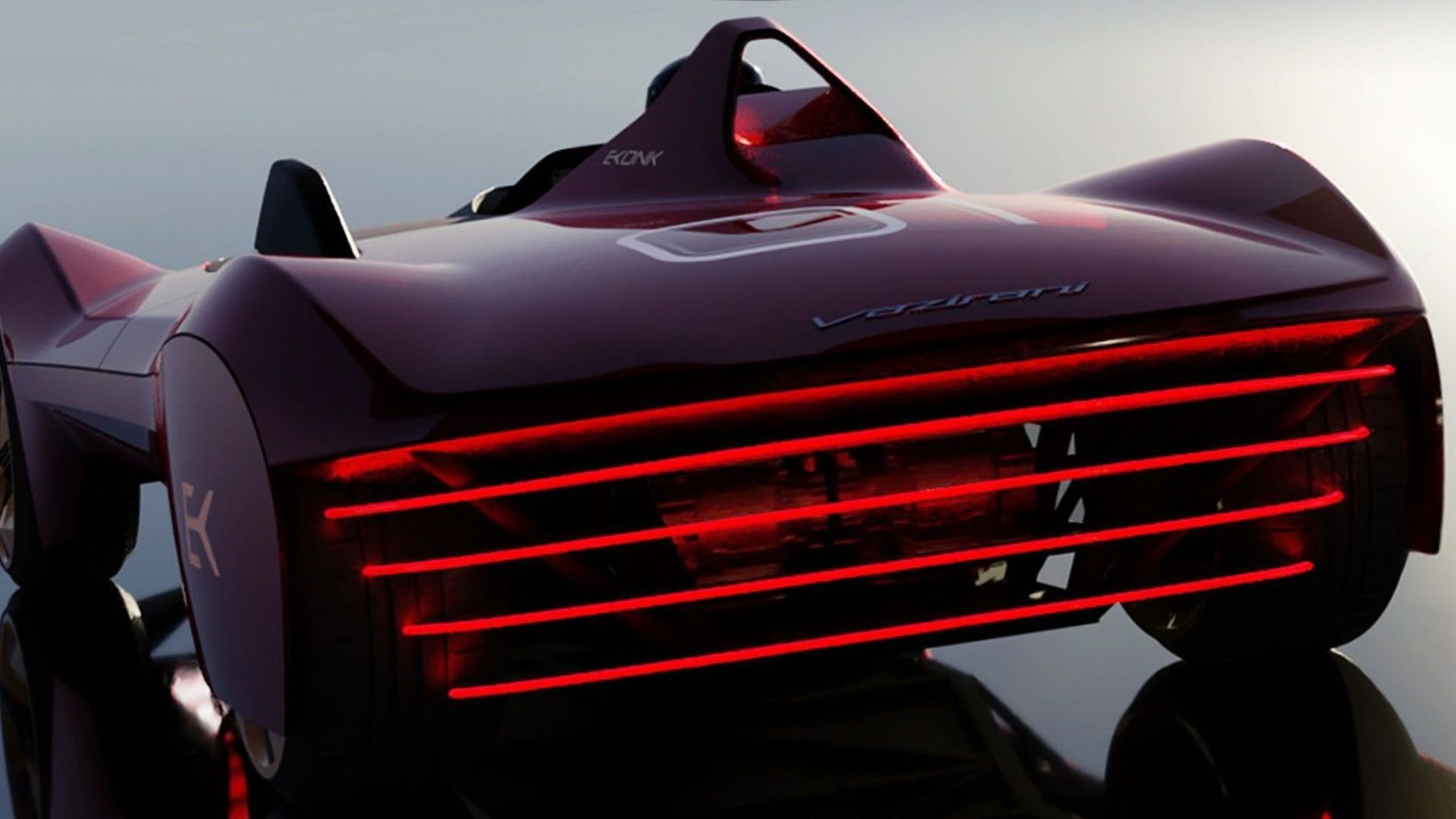 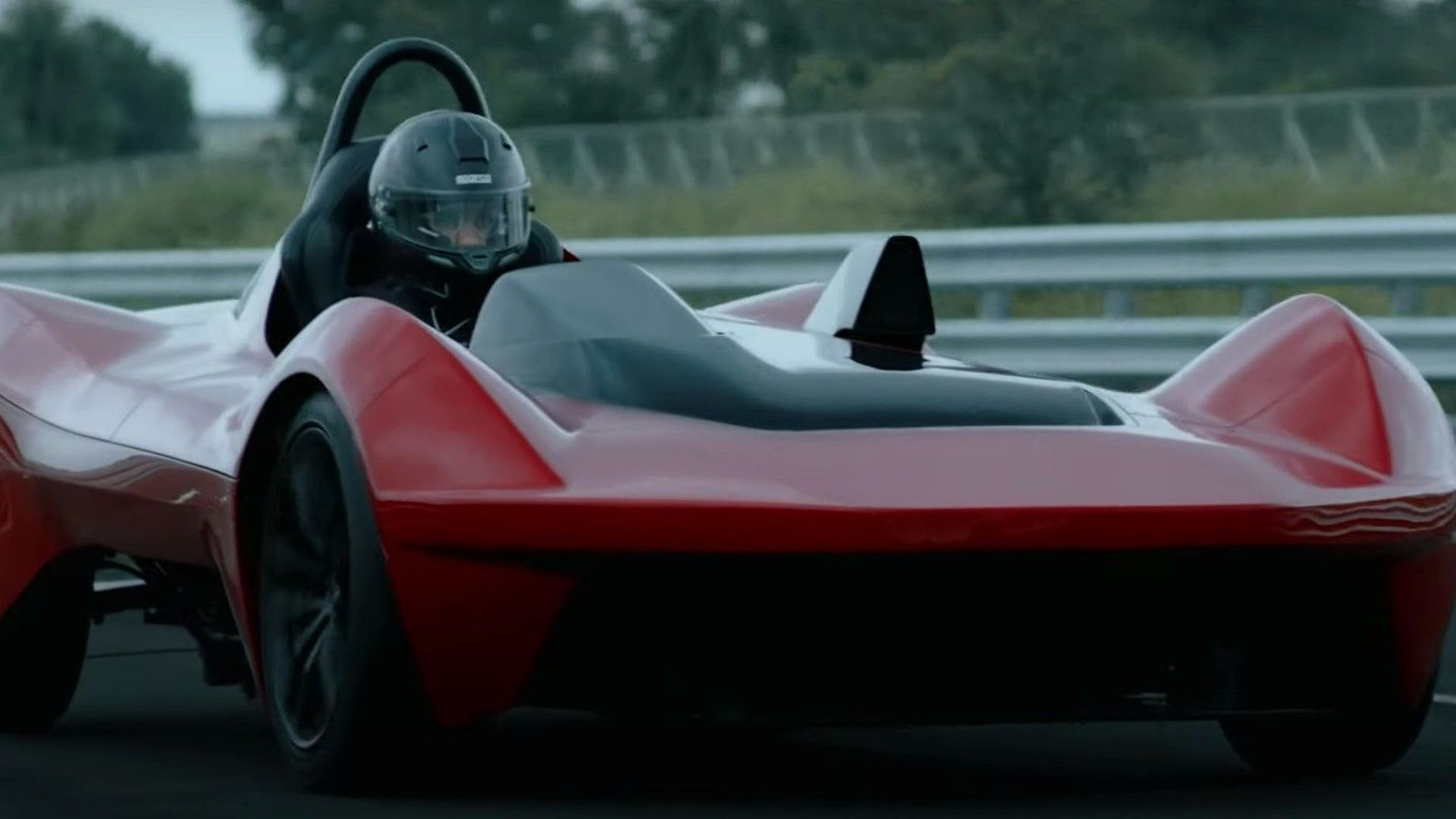 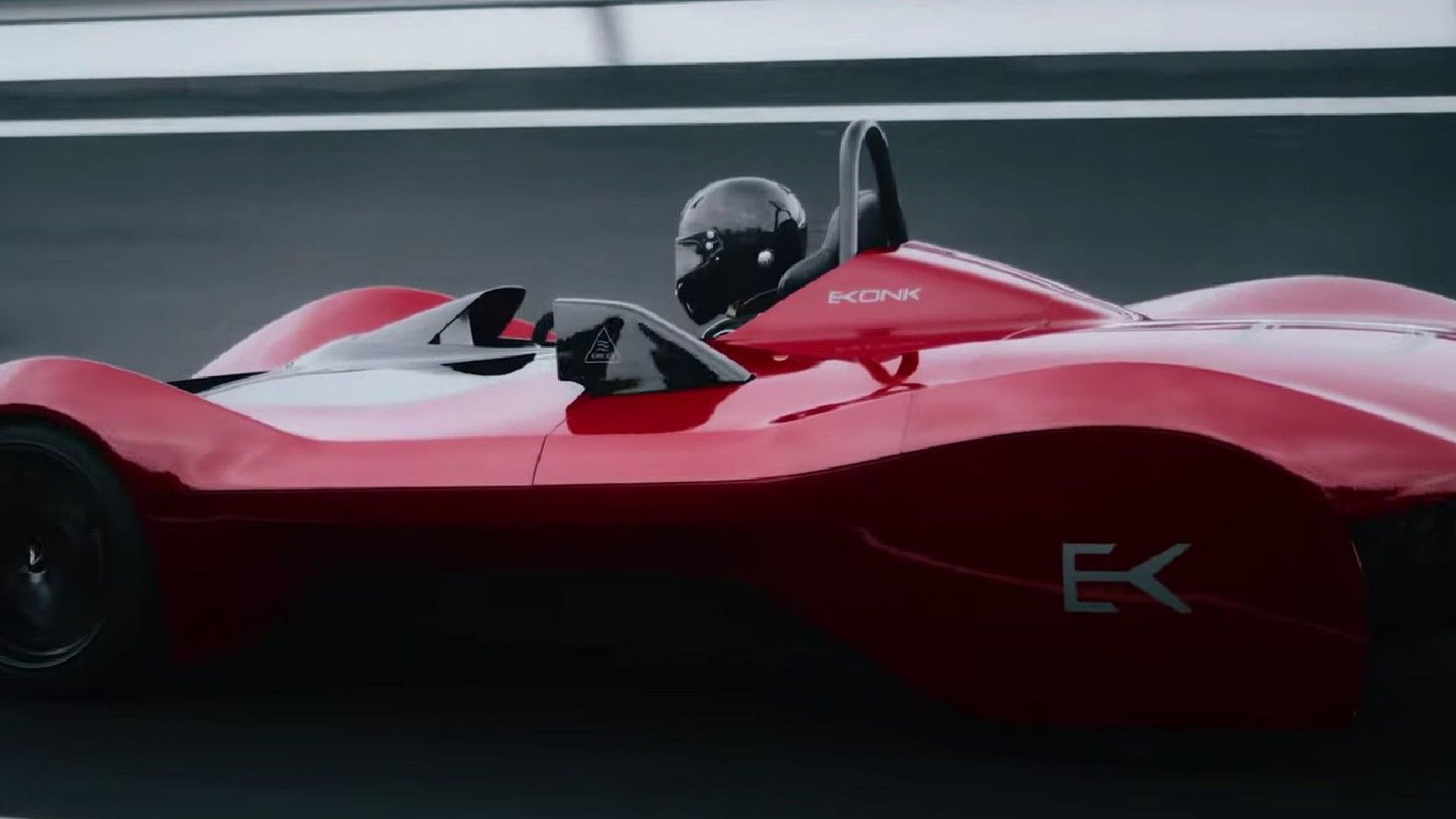 After wowing crowds at the 2018 Goodwood Festival of Speed with an extended-range electric supercar dubbed the Shul, India's Vazirani for its follow-up act has unveiled an electric speedster that the company claims is lighter than a Mazda MX-5 Miata.

We're talking just 1,627 pounds, versus about 2,330 pounds for the Mazda. And the Vazirani has a supercar-like 722 hp to propel it. According to the company, the electric speedster, which goes by the name Ekonk, needs just 2.54 seconds to sprint from 0-62 mph.

The Ekonk is a much more basic design than the Miata, though. For instance, it has just the one seat for the driver and no roof. Its body is also made from composite materials.

However, Vazirani claims the low weight is also down to a unique battery design branded Dico, which does away with traditional battery cooling systems. Vazirani is short on details but it appears that the batteries are air-cooled instead of water-cooled like on most EVs. Vazirani states that it looked to nature, for example the way that animals regulate their body temperatures through breathing, as well as nano technology when developing its Dico battery design.

The original concept for the Shul featured four electric motors, a battery, and micro-turbine serving purely as a range extender. Peak output was claimed at over 1,000 hp. No word on when we might see a production version.