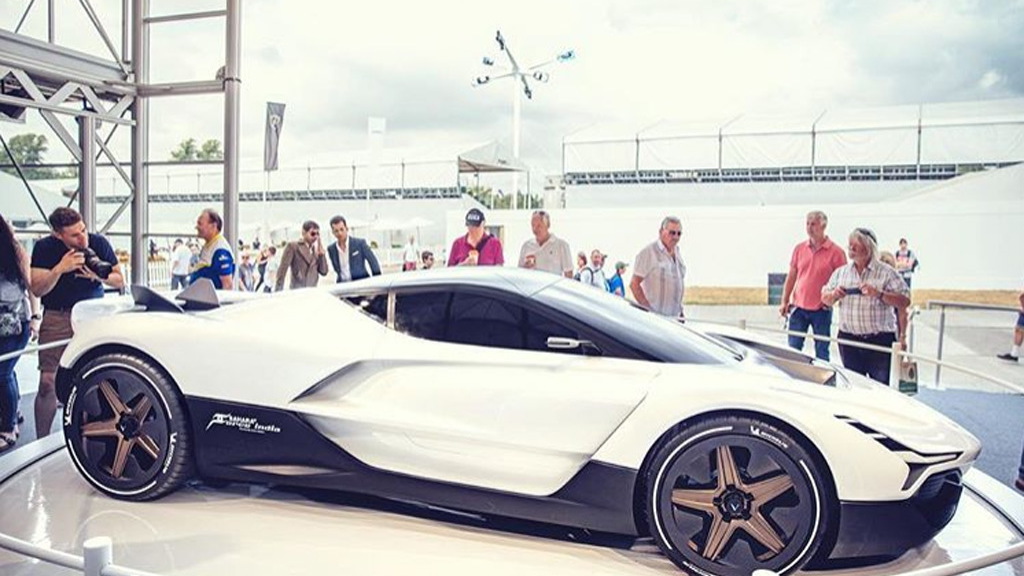 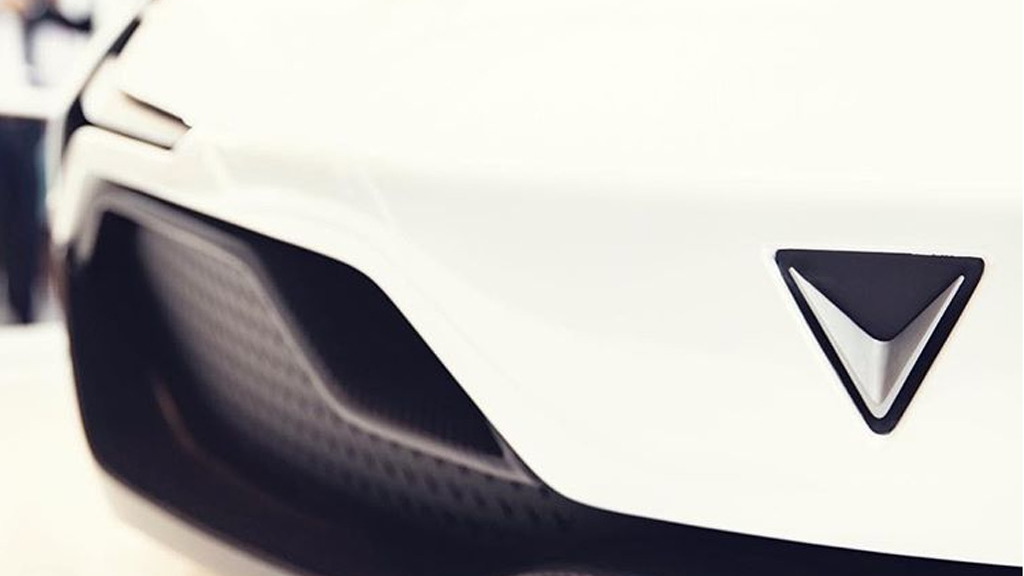 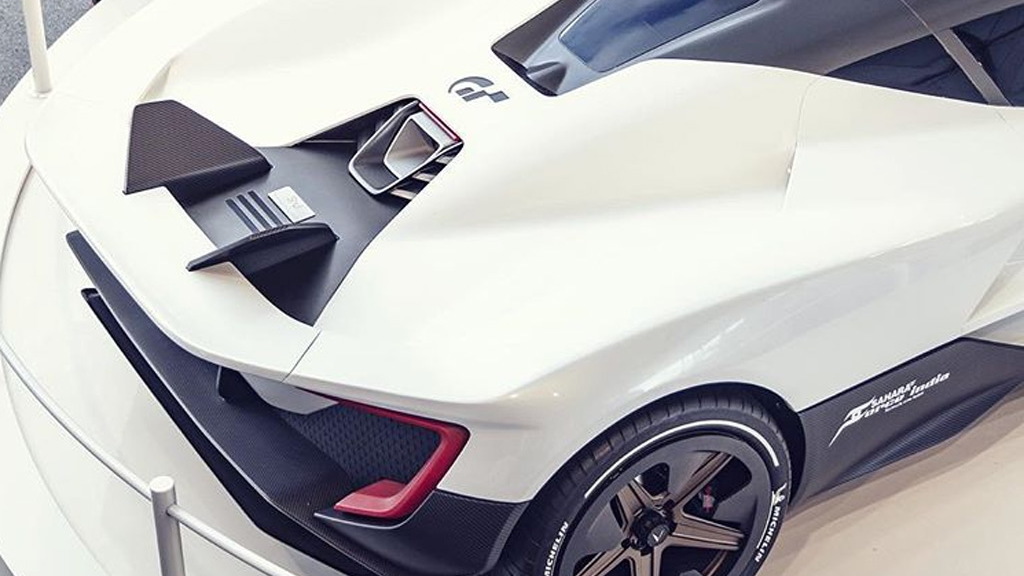 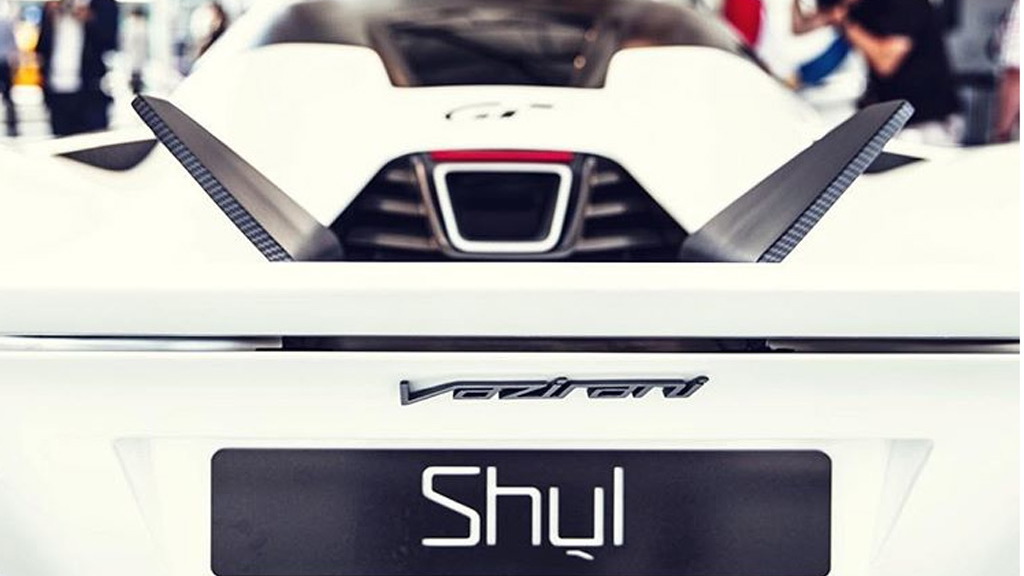 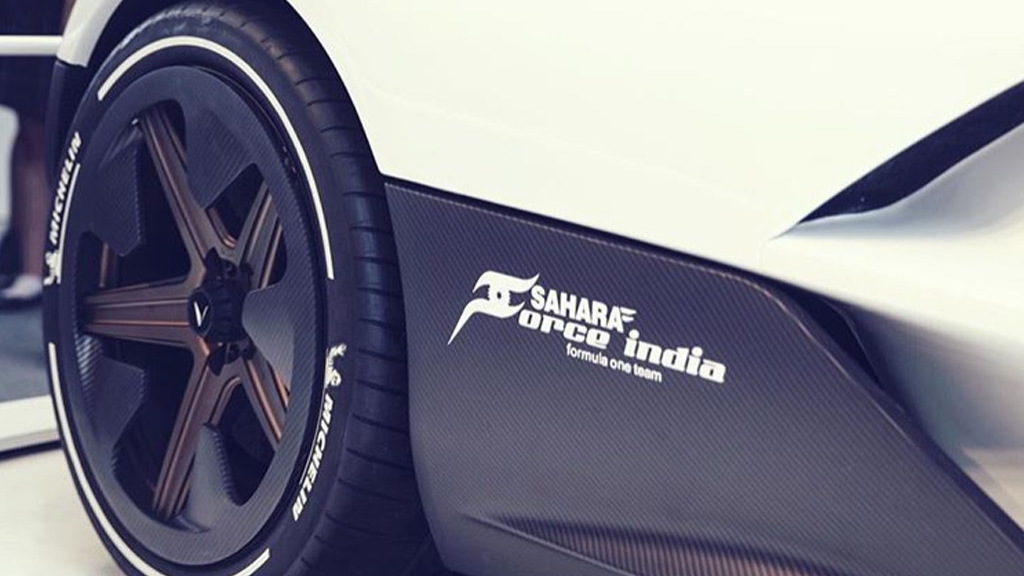 Vazirani is the creation of Indian automotive designer Chunky Vazirani, and its concept is an extended-range electric supercar called the Shul.

Kazunori Yamauchi, the man behind the "Gran Turismo" video game series, is thought to have guided Vazirani's design team in penning the lines of the exterior, which, perhaps because of color selection, reminds us of the Tuatara concept unveiled by SSC North America back in 2011.

The goal of the Shul's designers was a supercar with head-turning design but an alternative powertrain, in this case a four-motor electric powertrain with a micro-turbine doing range-extending duty. The Ren supercar from Chinese startup Techrules features similar technology, and another Chinese startup by the name of Hybrid Kinetic is hoping to launch a whole family of luxury cars with micro-turbine range-extended electric powertrains.

The Shul's powertrain is said to deliver rapid, torque-heavy performance in combination with a long range when its battery is fully charged at home. Vazirani worked with a company in the United Kingdom on the development of the micro-turbine, mainly to enable it to run on pump gasoline.

Other partners in the project include Michelin, Brembo, and the Force India Formula 1 team.

While there's no certainty that we'll ever see a Shul on the road, the car is expected to be featured in the “Gran Turismo Sport” video game.