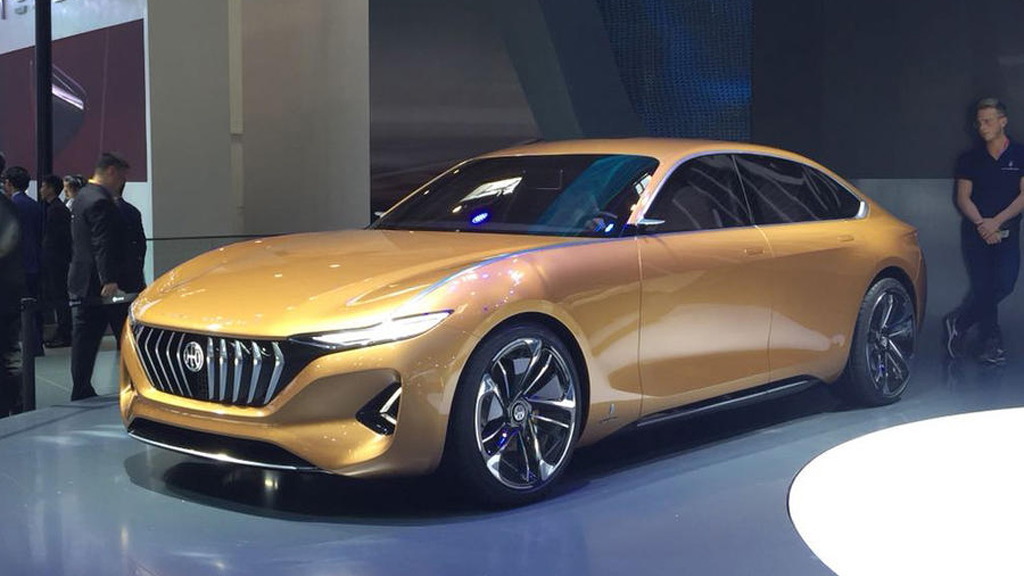 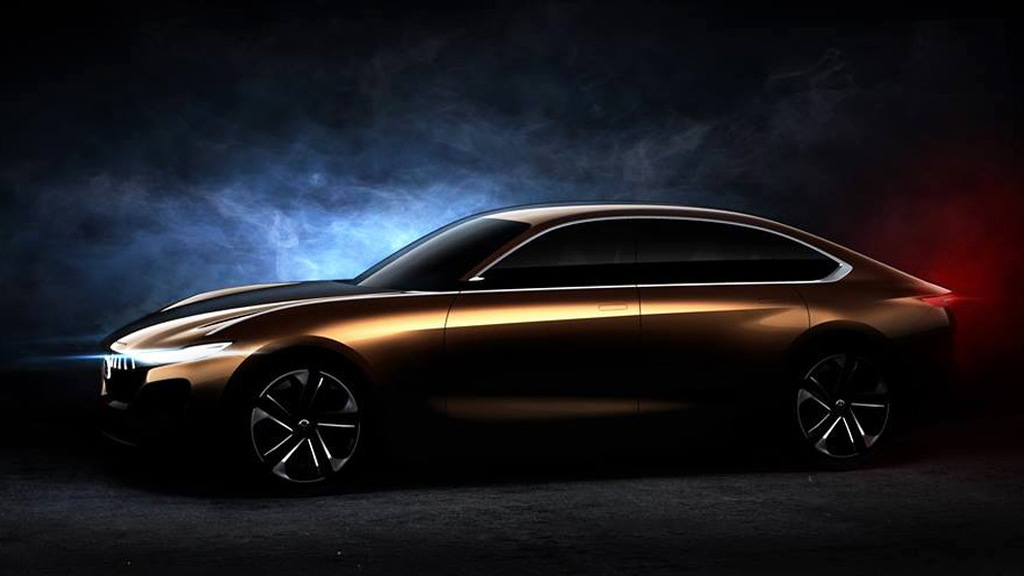 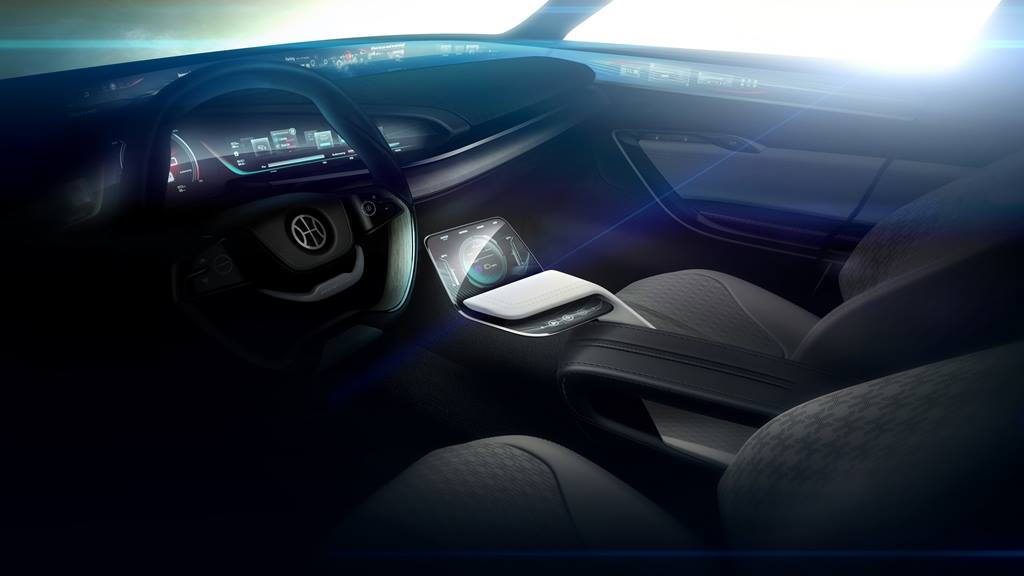 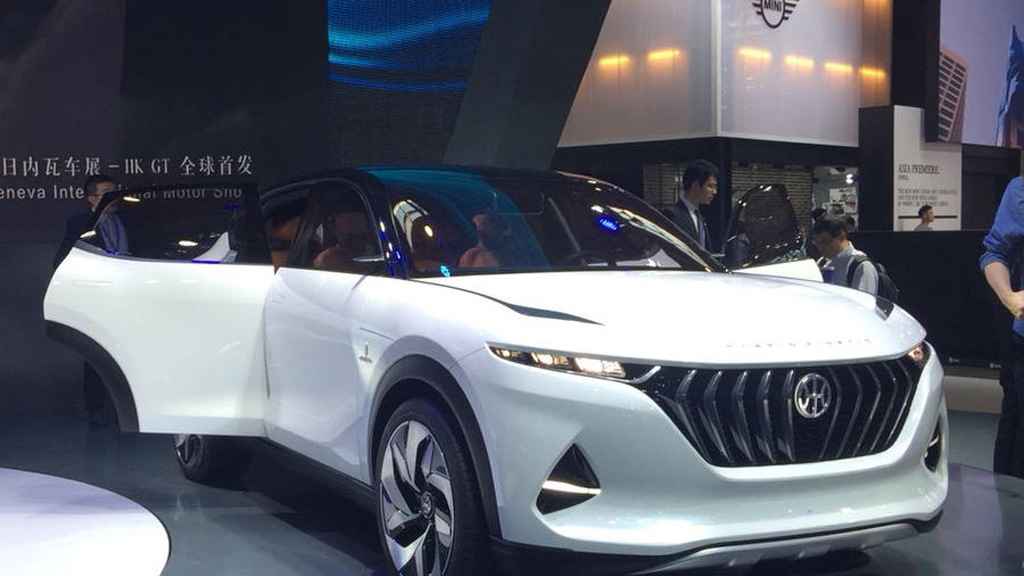 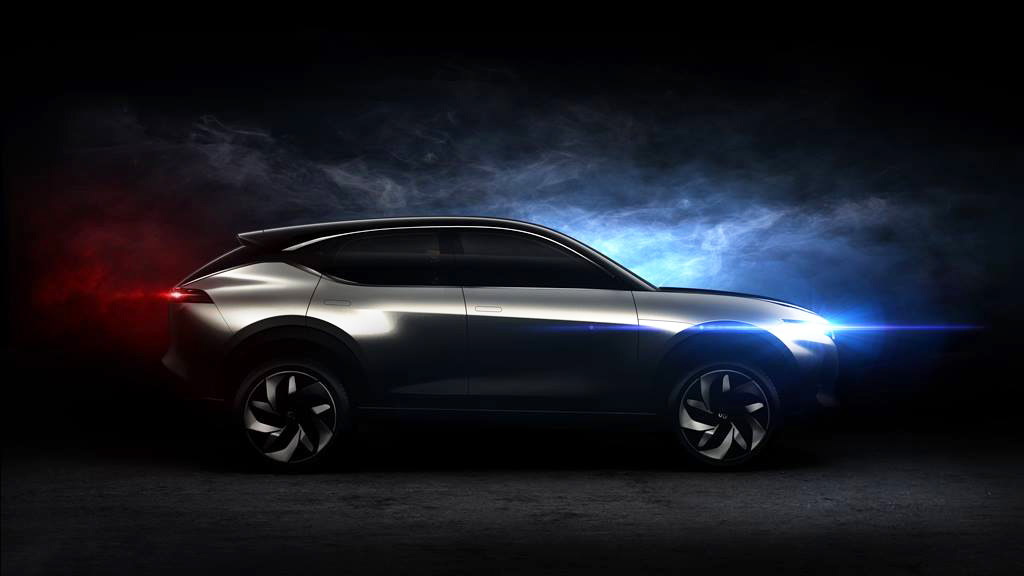 Hybrid Kinetic is an electric car startup from China that hopes to enter the luxury arena with a full lineup powered by an extended-range electric powertrain that uses a microturbine as the range extender.

The company is working with Pininfarina on the technology for its cars, with the Italian design firm also tasked with penning each of the models. Over the past two years we've been treated with four distinct concepts previewing HK's future lineup, and on Wednesday at the 2018 Beijing auto show we were treated with two more.

One is a small SUV called the K350 and the other is a small sport sedan called the H500. The official shots reveal handsome exteriors and sleek, modern interiors for both vehicles.

HK's previous concepts, which include the H600 sedan, K550 and K750 SUVs, and the GT coupe, all featured a similar aesthetic, suggesting the concepts might closely resemble the company's planned production models.

The concepts also feature a common powertrain consisting of an electric motor at each axle delivering a combined 800 horsepower. The motors draw their energy from a battery that can either be charged by a plug or on the run using a compact microturbine that weighs less than 200 pounds. The microturbine is said to deliver a continuous 80 horsepower for charging and can run on a variety of fuels including diesel, gasoline and even hydrogen, potentially enabling a range of 620 miles.

HK's first production model is expected to be a sedan possibly arriving as early as 2020.

Hybrid Kinetic's automotive division is part of a larger group that includes businesses in the areas of finance, battery production and electric buses. The company is also researching graphene, a material that's lighter and stronger than carbon fiber and has the potential to lead to batteries with much faster charge times and higher range than today's tech.