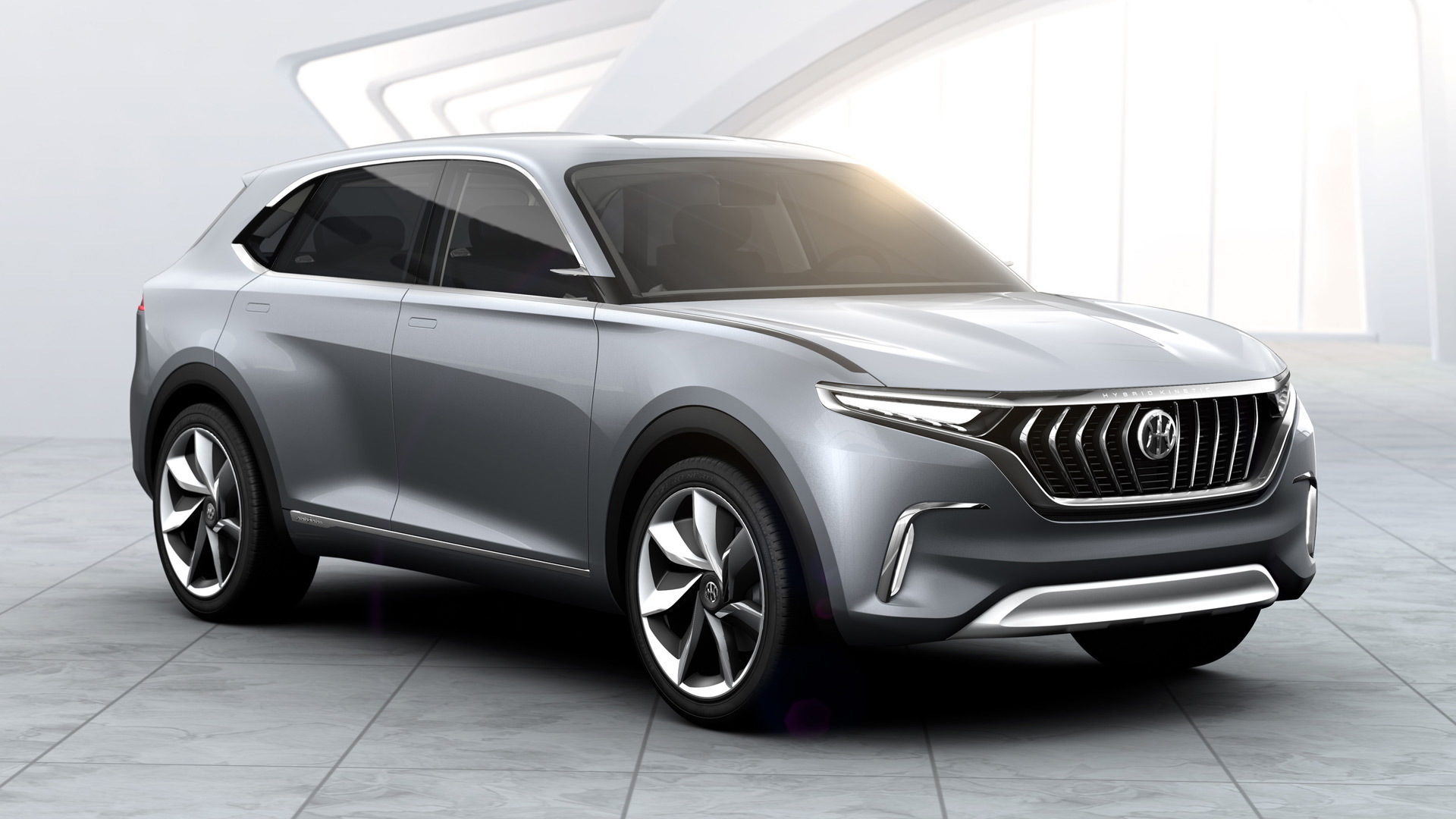 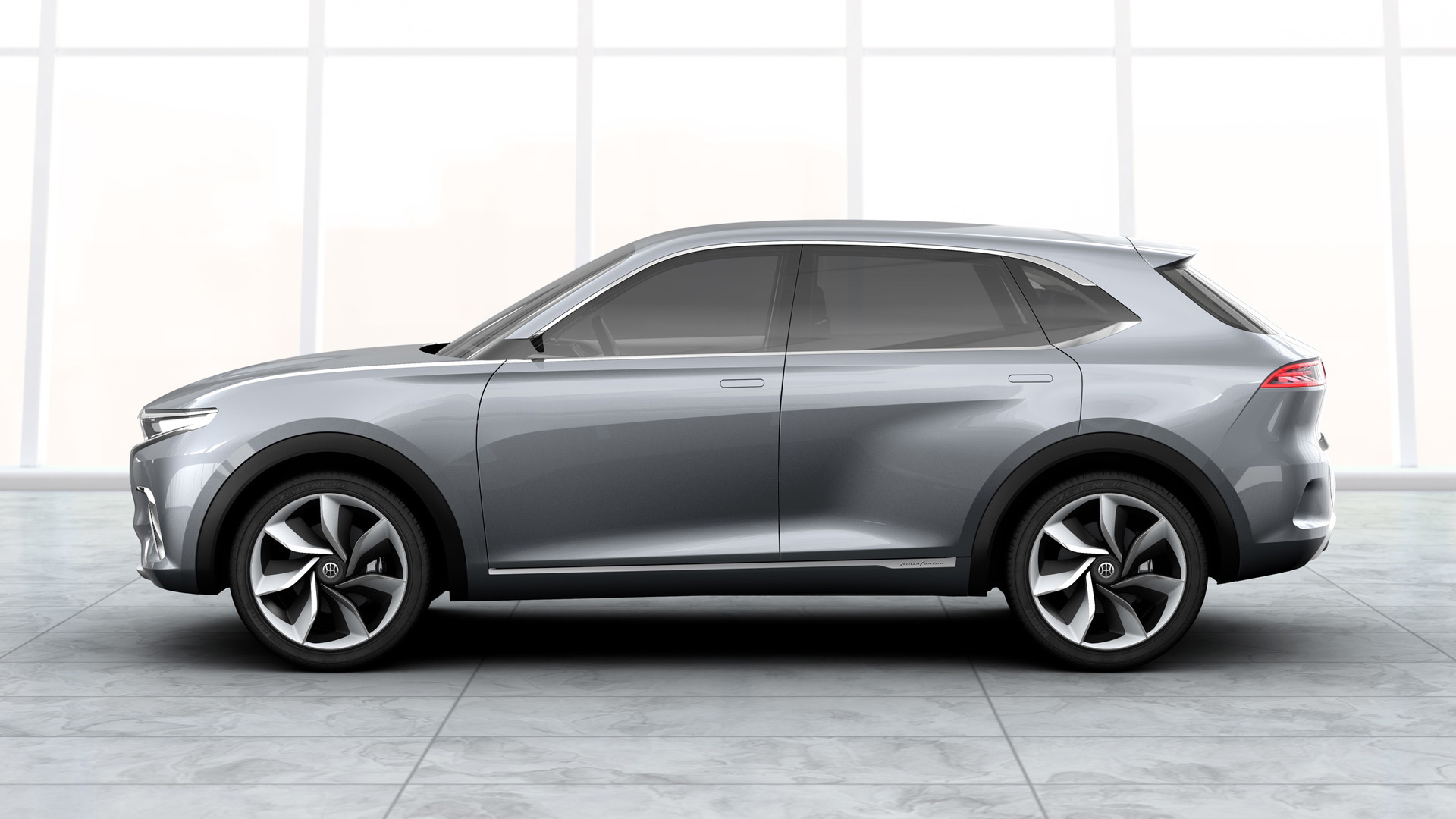 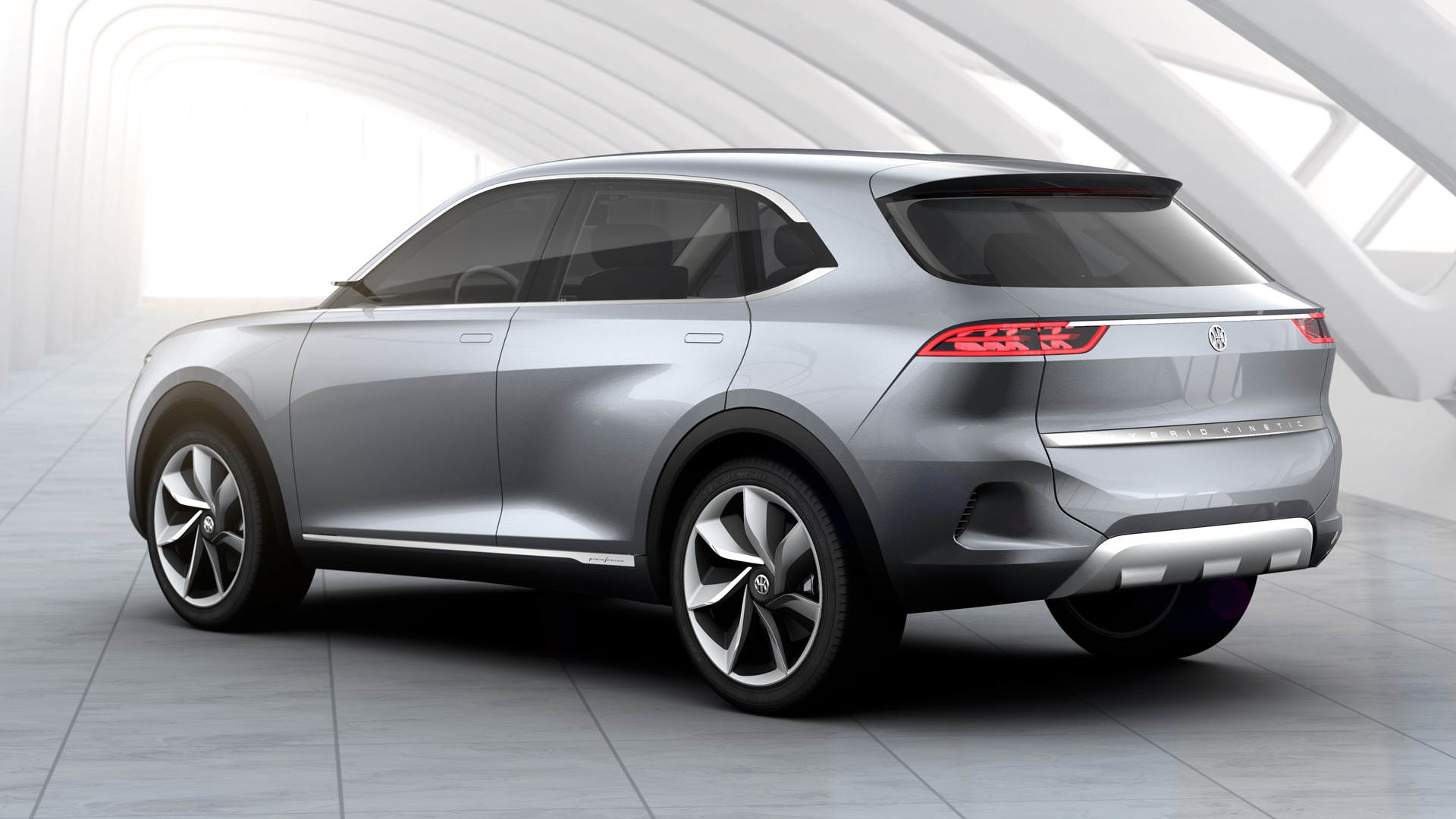 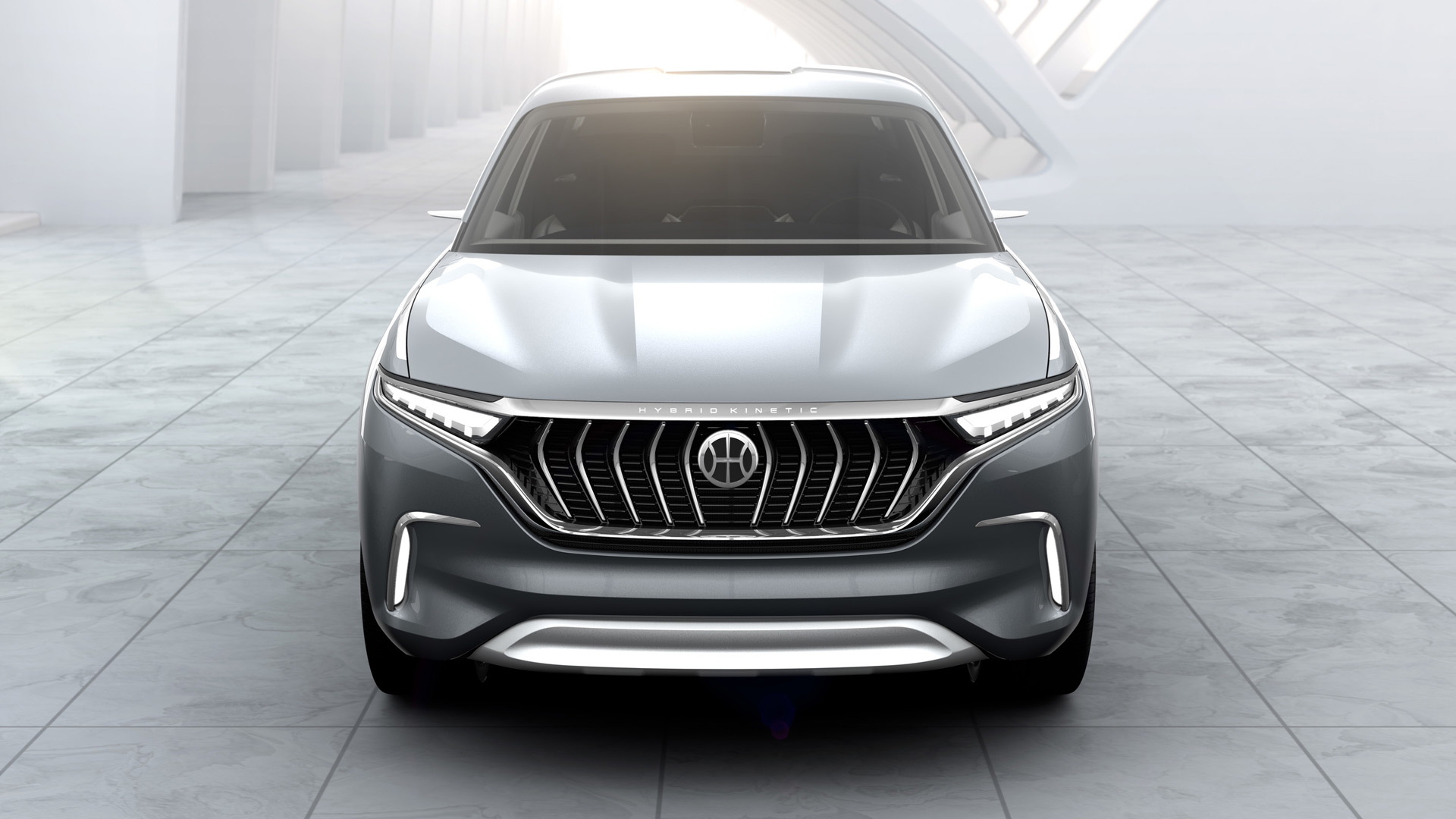 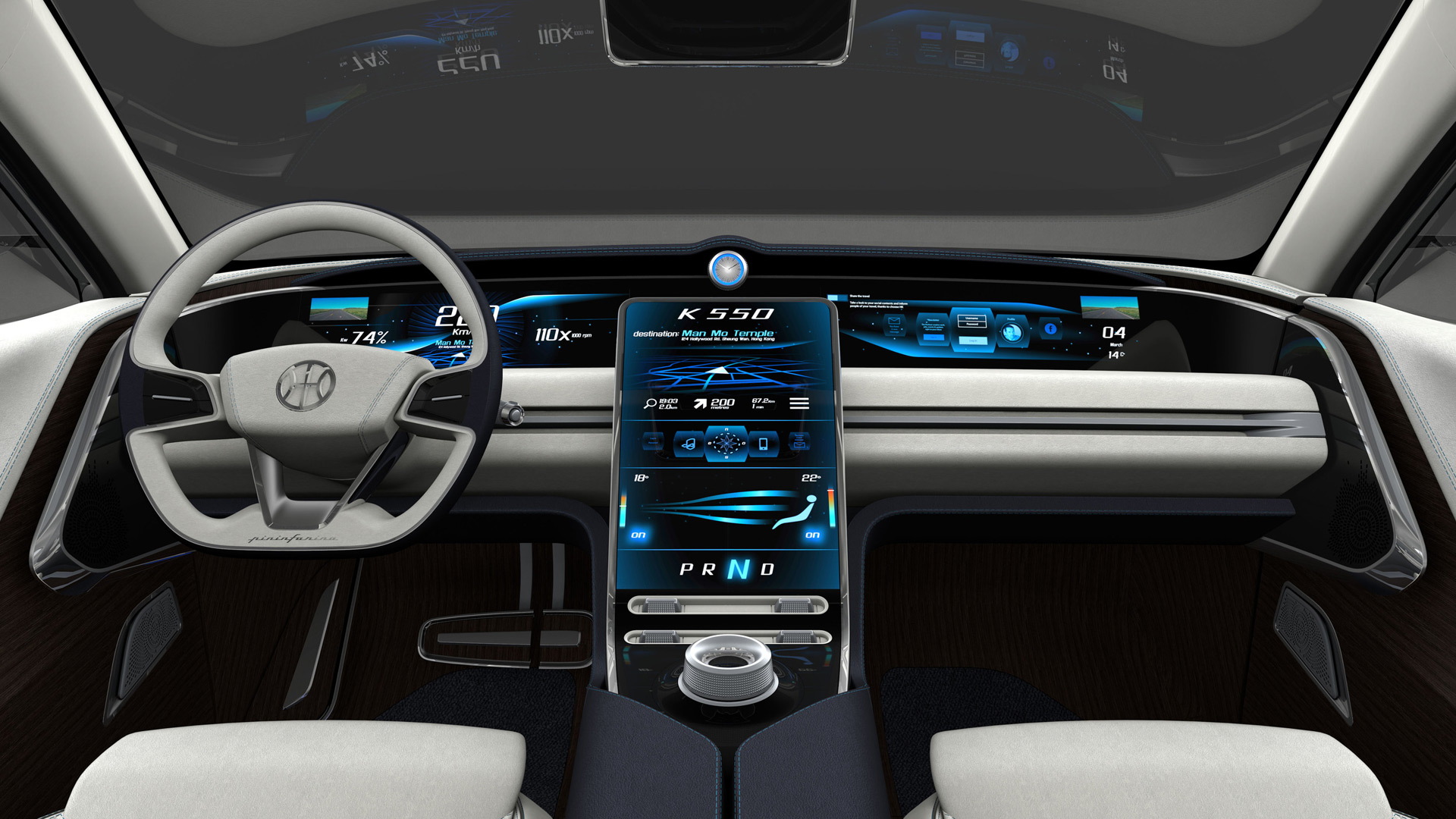 Chinese battery company Hybrid Kinetic is looking to branch out into auto manufacturing and has rolled out two new concepts previewing models it plans to put into production early next decade.

They follow on from the H600 sedan concept Hybrid Kinetic rolled out last month at the 2017 Geneva auto show.

All three vehicles feature a similar aesthetic developed by Italian design house Pininfarina. The look is characterized by smooth surfaces, slit-like headlights, and a grille that wouldn’t look out of place attached to a Maserati.

Also common to the vehicles is an extended-range electric powertrain with a microturbine as the range-extender. The microturbine is positioned under the hood and said to run smoothly and quietly. It’s also said to weigh just 200 pounds and take up less than half the space of a conventional internal combustion engine.

The microturbine delivers a continuous 80 horsepower and is designed to run on a variety of fuels. It’s used purely for charging a graphene battery located in the floor. The battery powers electric motors situated at one or both axles. No performance figures were given for the SUVs but Hybrid Kinetic said in Geneva that its sedan delivered 800 hp and had a range of 620 miles.

In addition to manufacturing cars, Hybrid Kinetic is also looking to manufacture buses. These are to be pure electric models with batteries stored in the roof and floors.