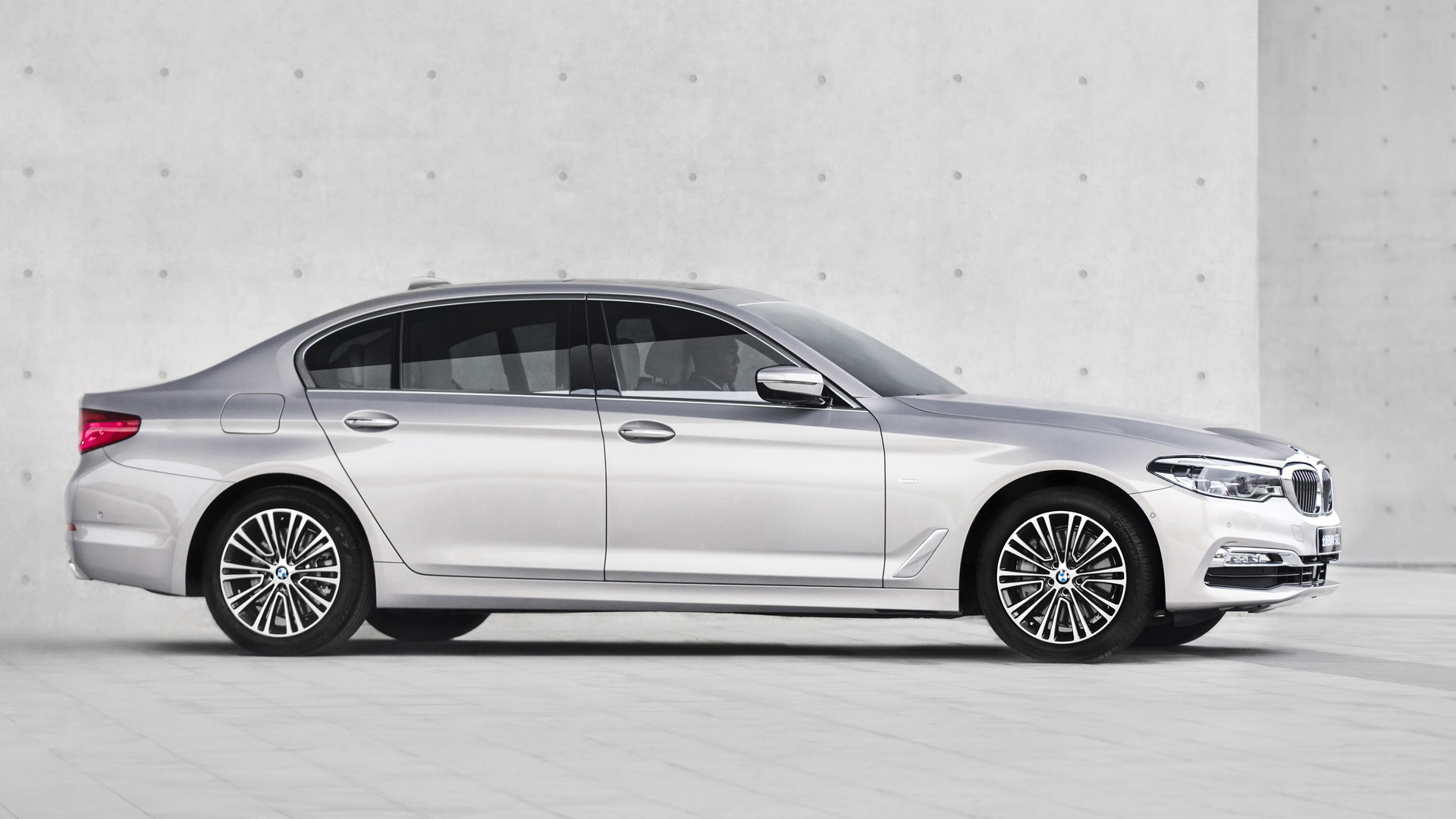 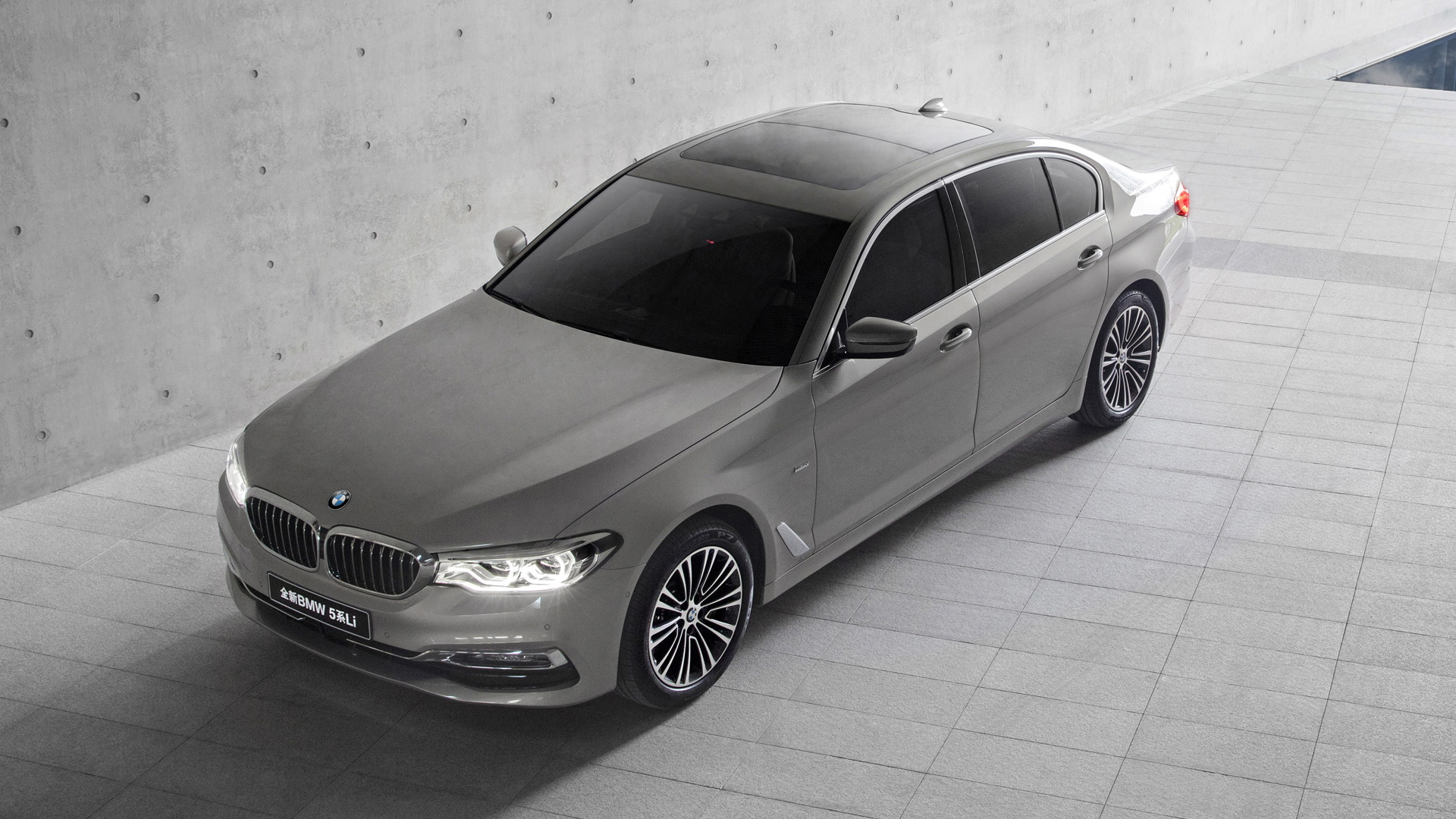 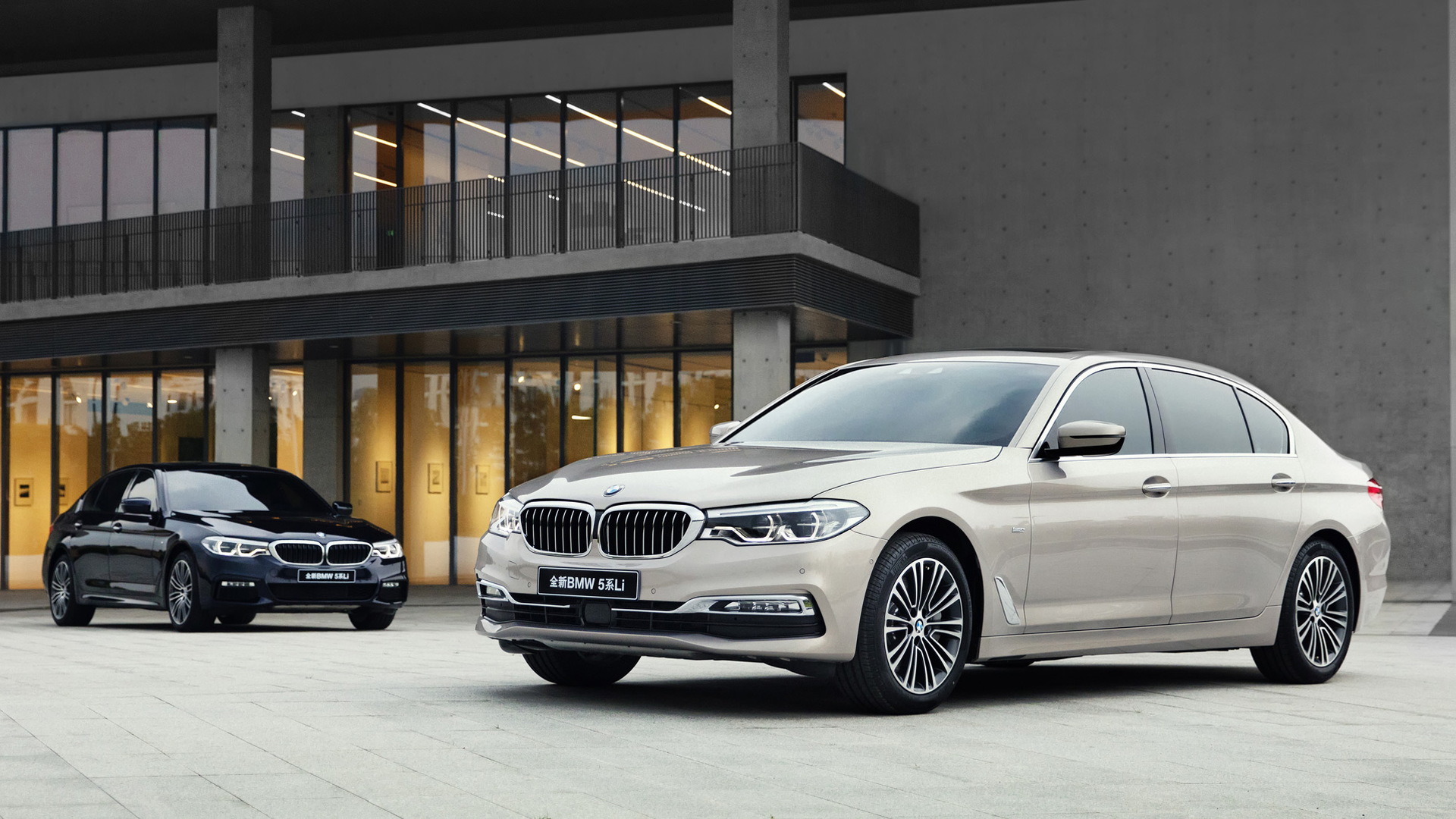 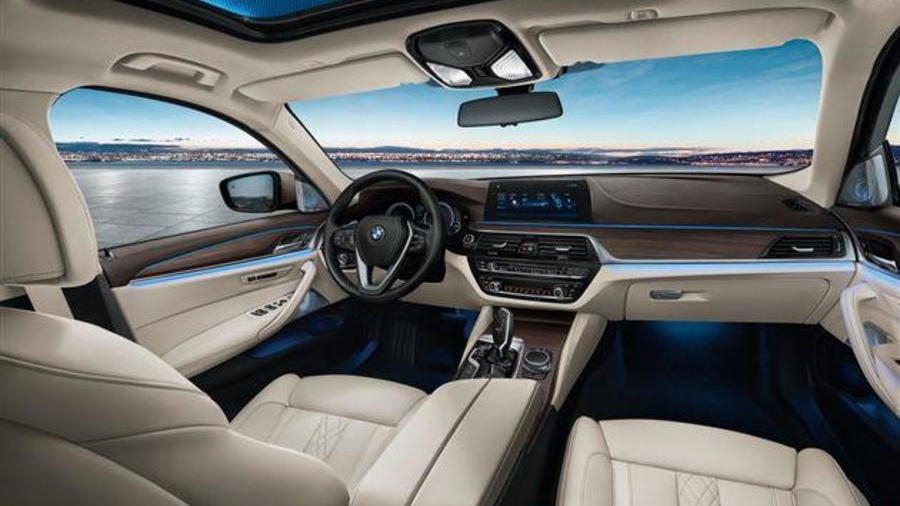 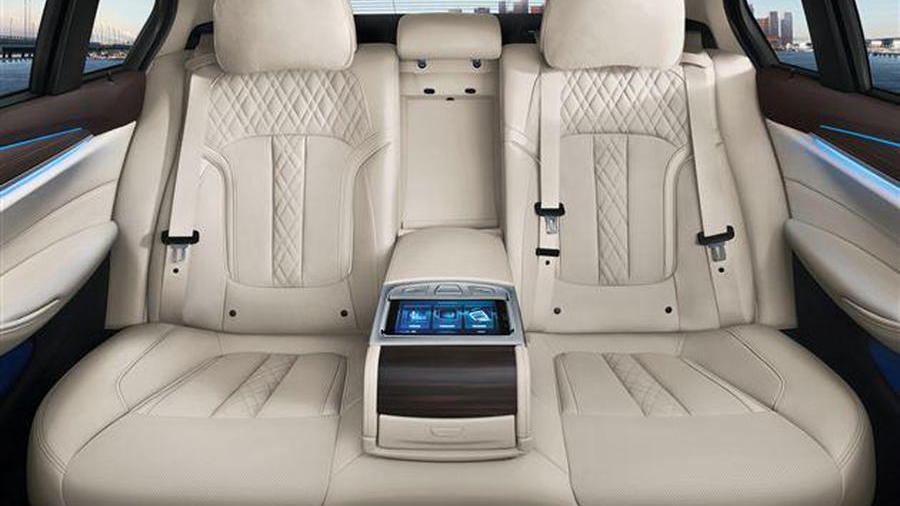 BMW showcased the latest iteration of its long-wheelbase 5-Series developed especially for the Chinese market on Wednesday at the 2017 Shanghai auto show.

Referred to as the BMW 5-Series Li, the stretched sedan comes with a 133-millimeter (5.24-inch) long expansion compared to the standard sedan on sale here.

BMW will build the 5-Series Li in collaboration with its Chinese partner Brilliance and expects the car to weigh 286 pounds lighter than the predecessor model. Its final curb weight is expected to tip the scales at 3,549 pounds.

Additionally, BMW ups the soundproofing and adds electrically adjustable seats and a panoramic glass roof to the 5-Series Li. And, of course, expect backseat knee and leg room to be superb for Chinese consumers.

Backseat passengers will also be treated to a touchscreen mounted to the center armrest.

The same powertrains found in the 5-Series Li's predecessor will be present again, which include two 2.0-liter inline-4 gasoline engines and a 3.0-liter inline-6, all of them turbocharged.

The 5-Series Li wasn't the only long-wheelbase sedan making its debut in Shanghai. Acura showed off a Chinese-market TLX-L and Mercedes-Benz had an updated version of its Mercedes-Maybach S-Class.