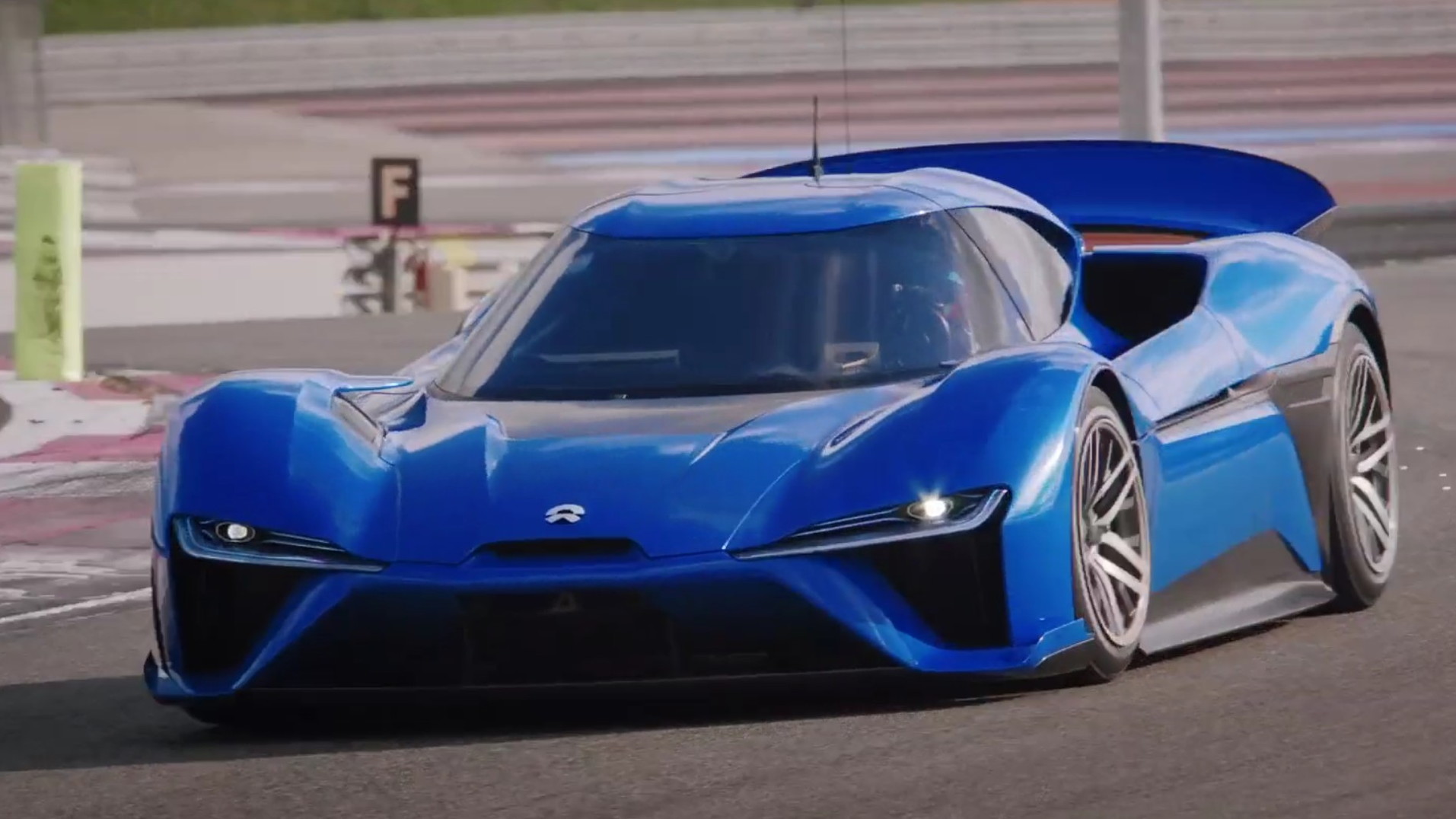 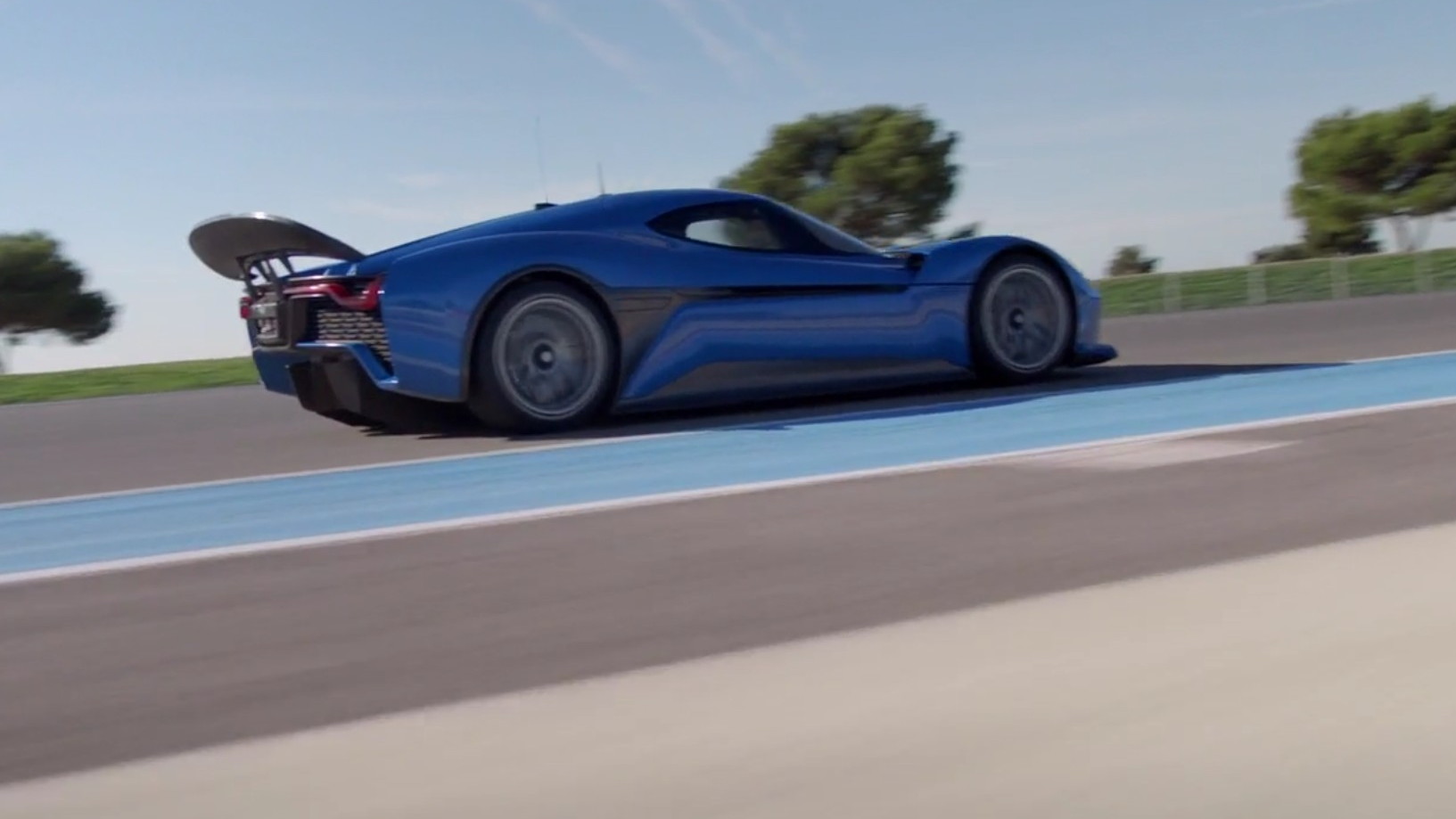 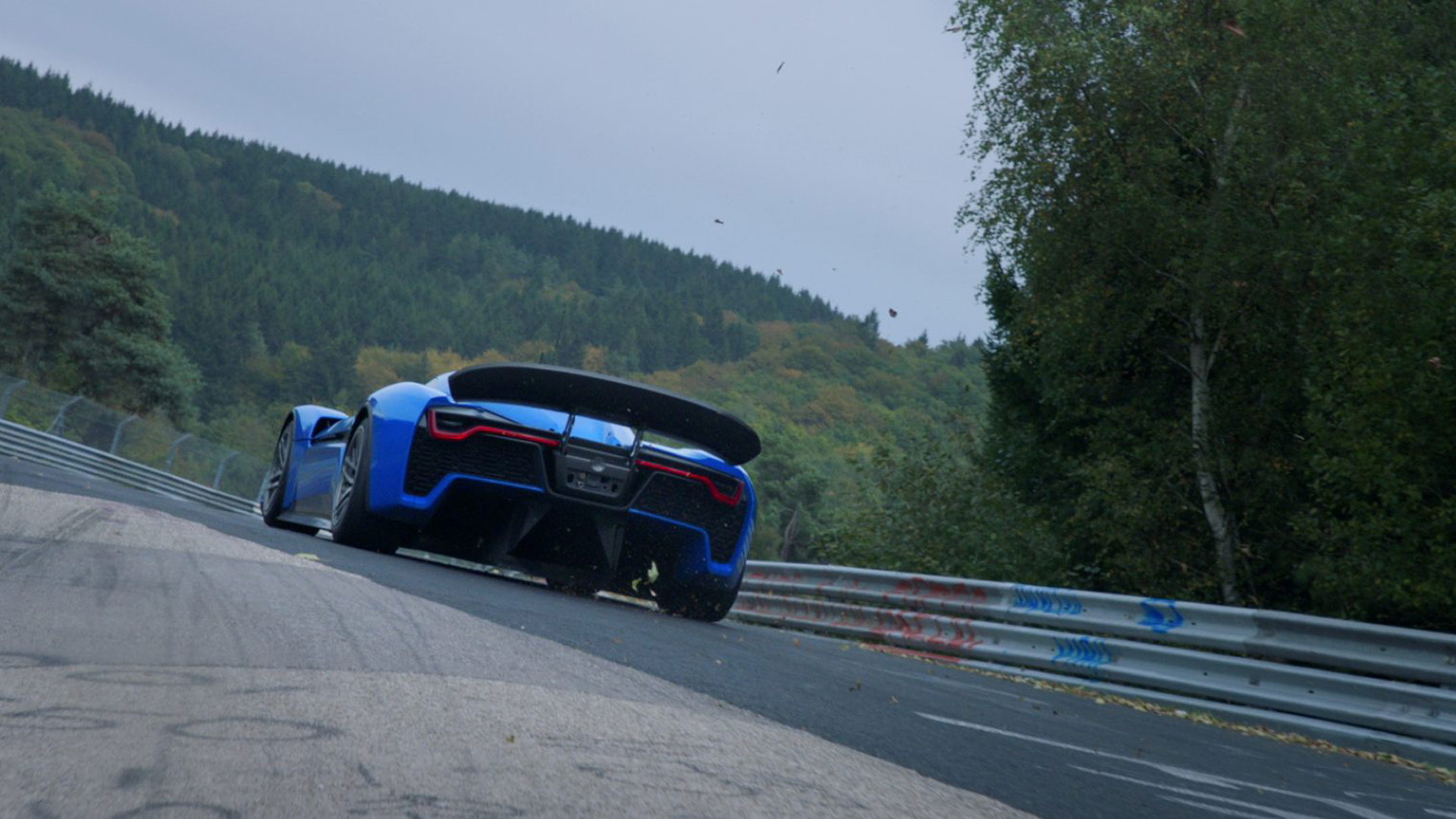 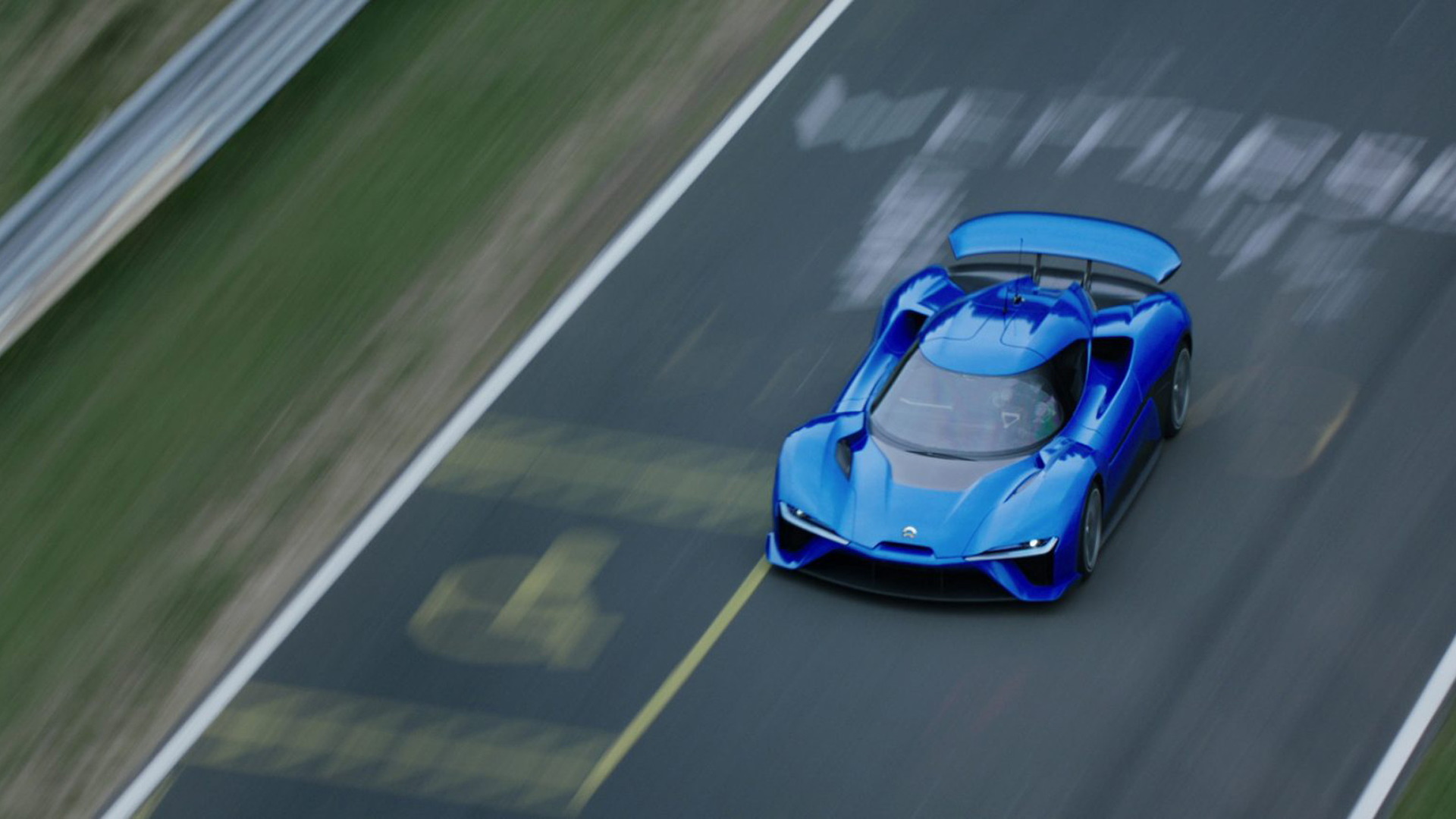 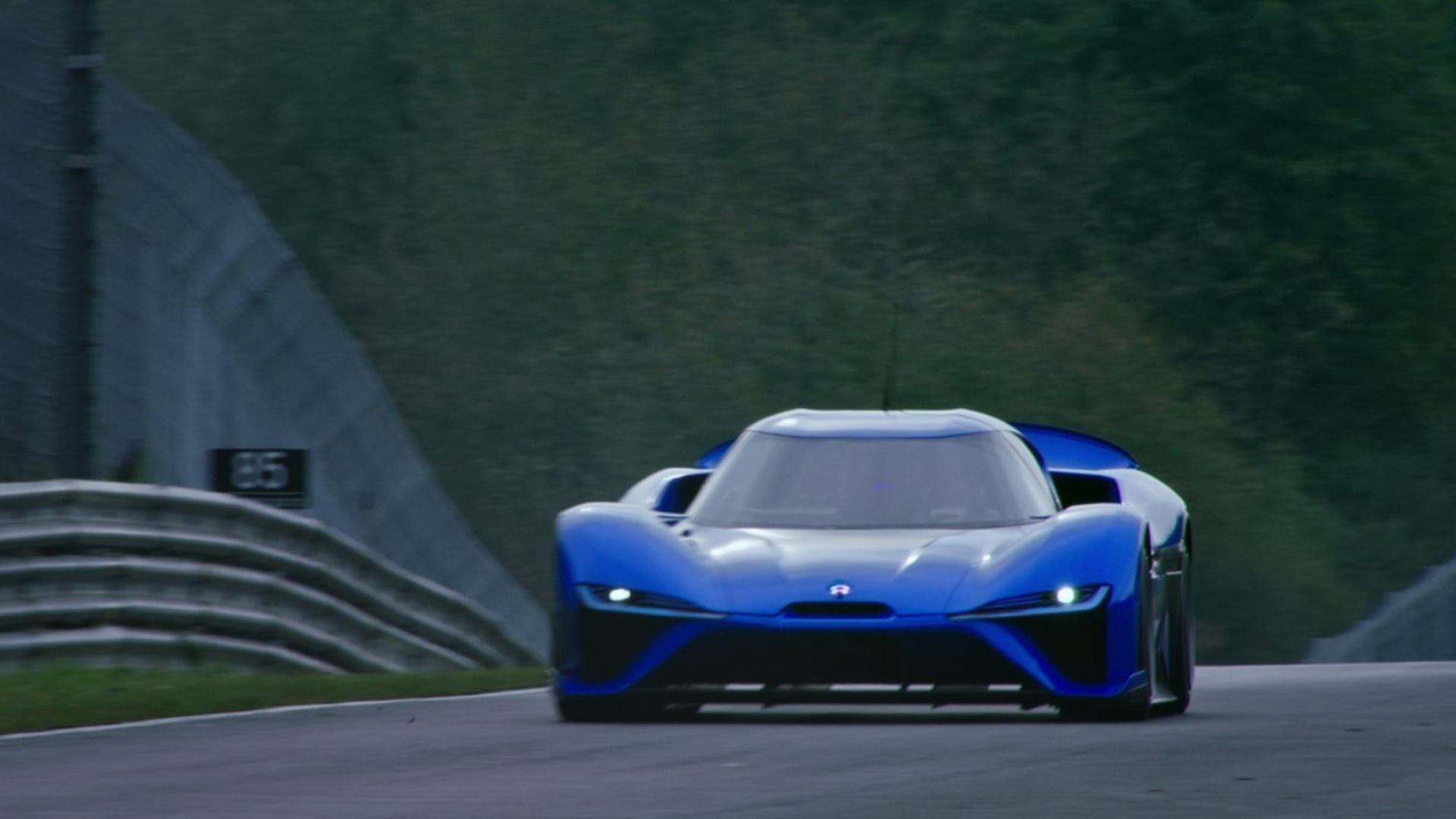 Chinese electric car startup Nio has announced a second production run for its EP9 supercar. Nio made the announcement on Wednesday at the 2017 Shanghai auto show where the company also previewed its first mainstream model, the ES8 seven-seat SUV.

Originally, Nio built just six EP9s and sold them to early investors. Due to popular demand, the company has decided to build an additional 10 examples and is currently accepting orders. The starting price is a cool $1.48 million.

That may be steep but you’re getting some serious performance for the money. The two-seat, carbon fiber supercar has four electric motors delivering a combined 1,342 horsepower and 1,091 pound-feet of torque.

That’s enough, Nio says, for 0-60 mph acceleration in under 2.7 seconds and a top speed of almost 195 mph. The  company also attests to having set a 7:05.12 lap time at the Nürburgring with the EP9, besting the previous fastest electric lap by about 17 seconds. The only cars known to be faster are the Porsche 918 Spyder, Lamborghini Aventador SuperVeloce, and Lamborghini Huracán Performante, the current production car king.

When it comes to direct rivals, the only real competition for the EP9 is the Rimac Concept_One and Artega Scalo Superelletra, both of which are also priced over a million dollars.