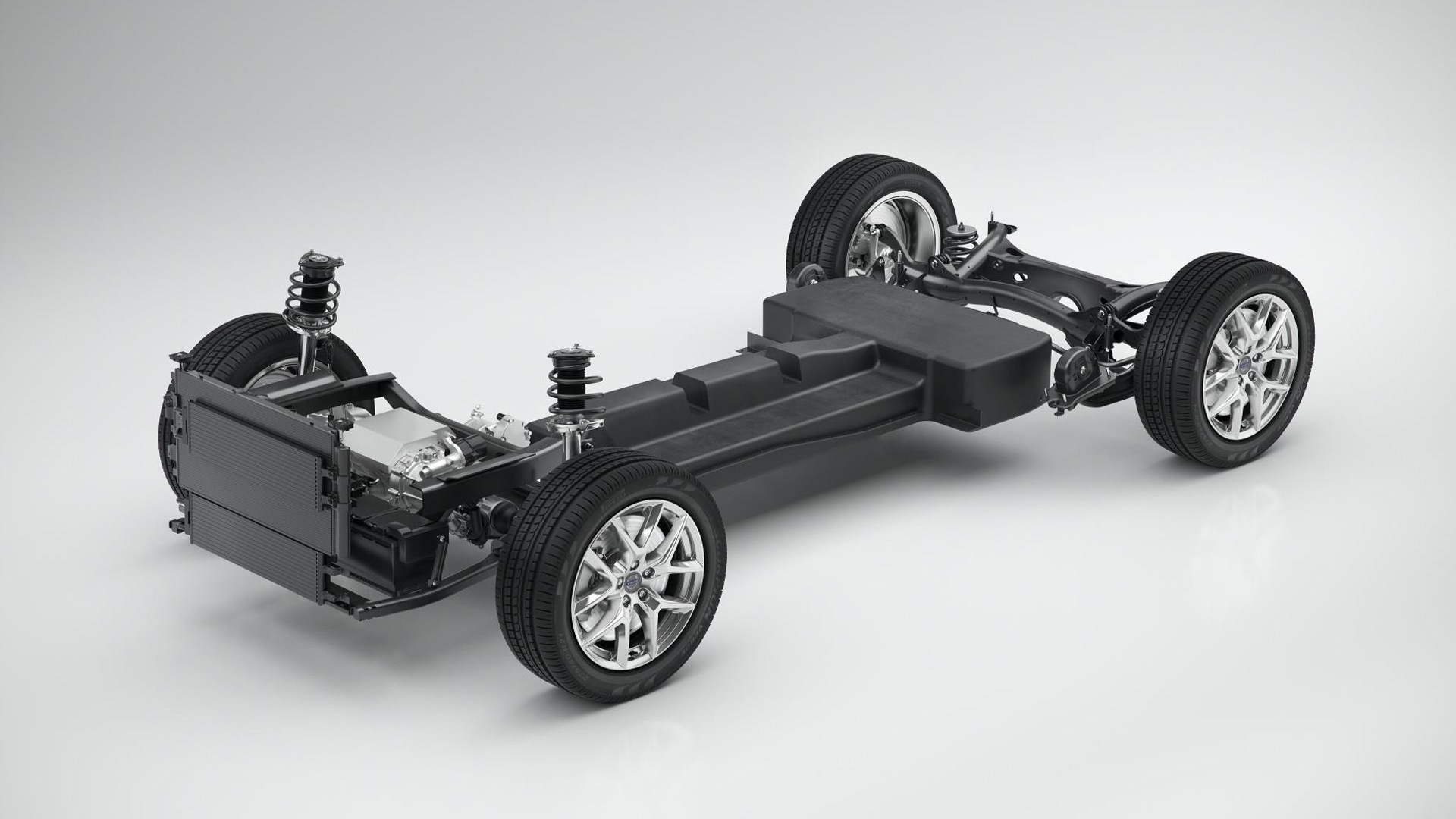 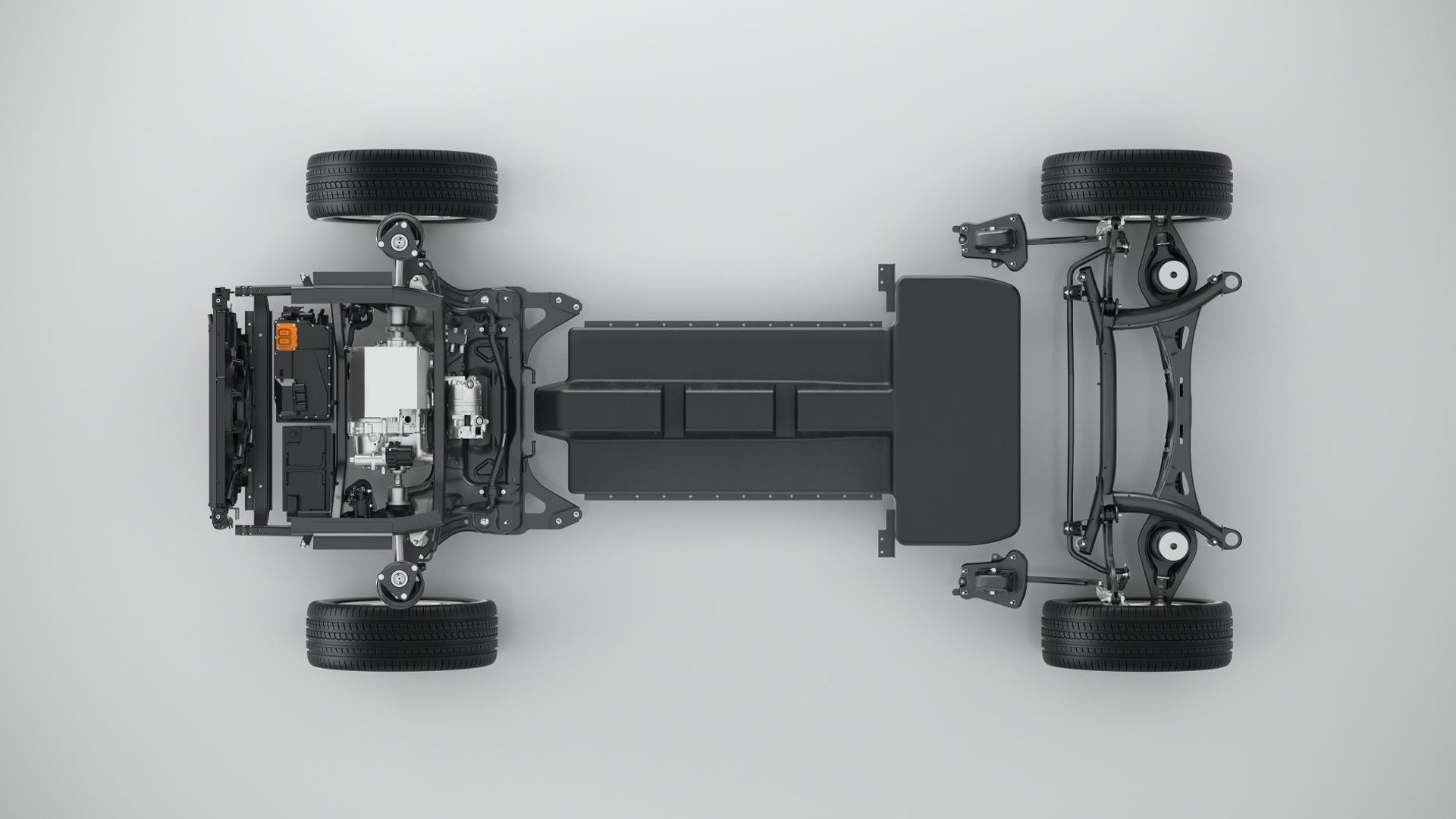 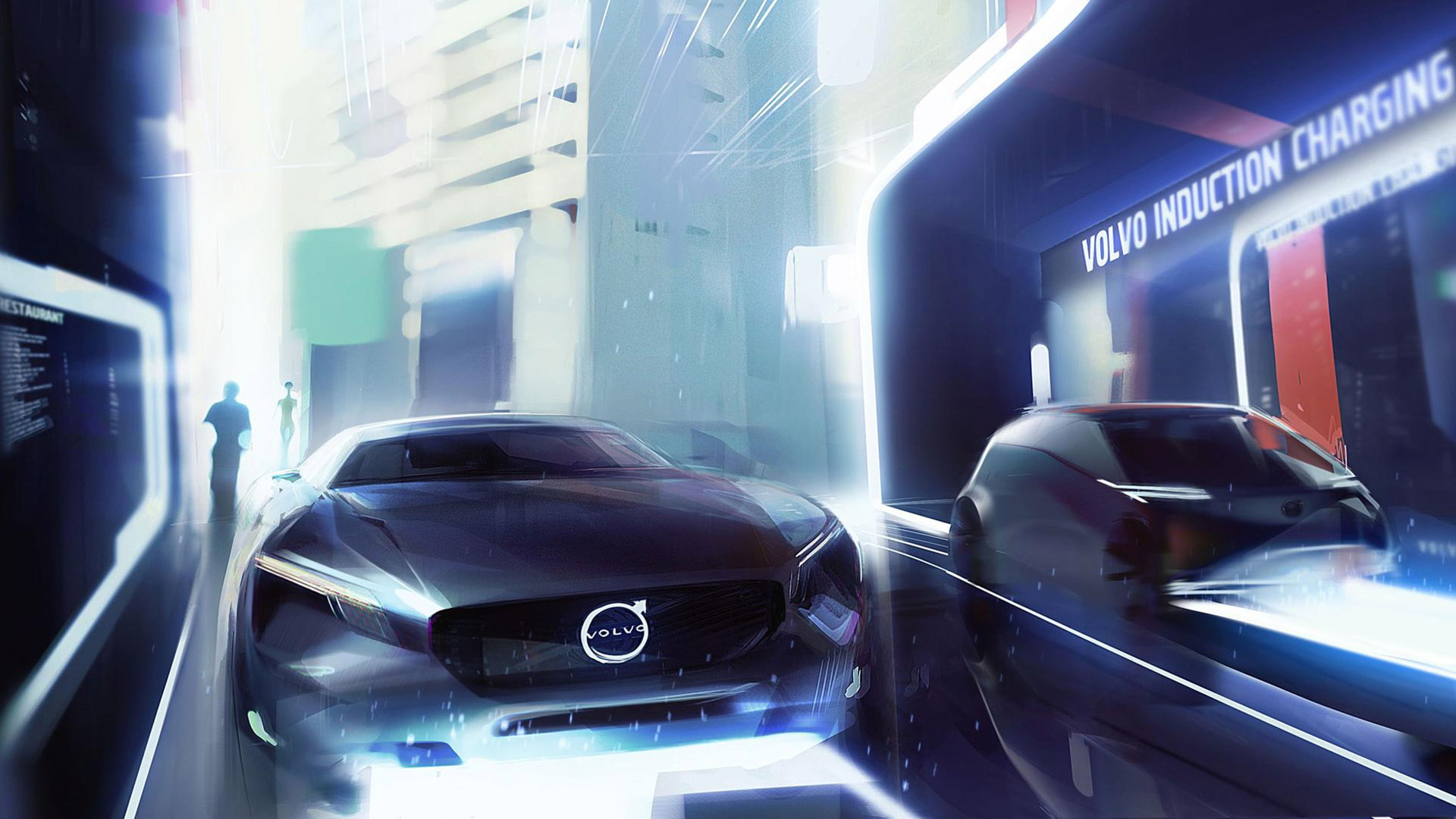 Volvo will launch its first electric car in 2019.

The car will be based on the Compact Modular Architecture designed for smaller cars and offer a range of 250 miles or more. The battery will be placed in the vehicle floor and an electric motor will be at the front axle.

At the 2017 Shanghai auto show on Wednesday, Volvo confirmed that the car will be built at a plant in China. Volvo will sell it globally, including in the United States where it is expected to cost between $35,000 and $40,000.

Volvo already exports the S60 Inscription to the U.S. from the Chengdu plant and soon the automaker will export S90 sedans here from the Daqing plant.

The decision to make its first electric car in China highlights the important role the country is playing in Volvo’s electrified future. China is already the biggest market for electric cars and demand there is expected to experience significant growth due to generous subsidies as part of the government’s attempts to reduce air pollution.