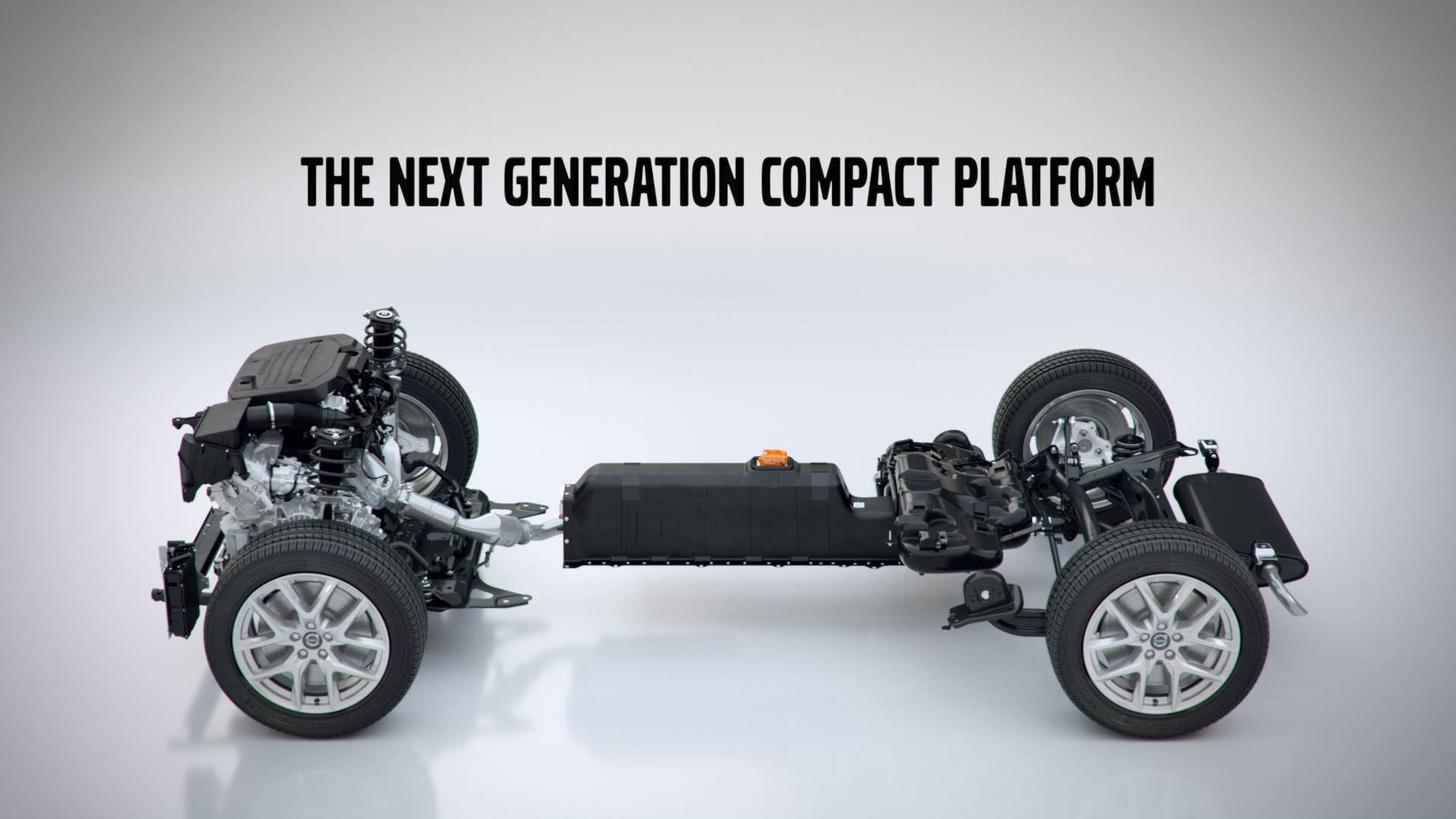 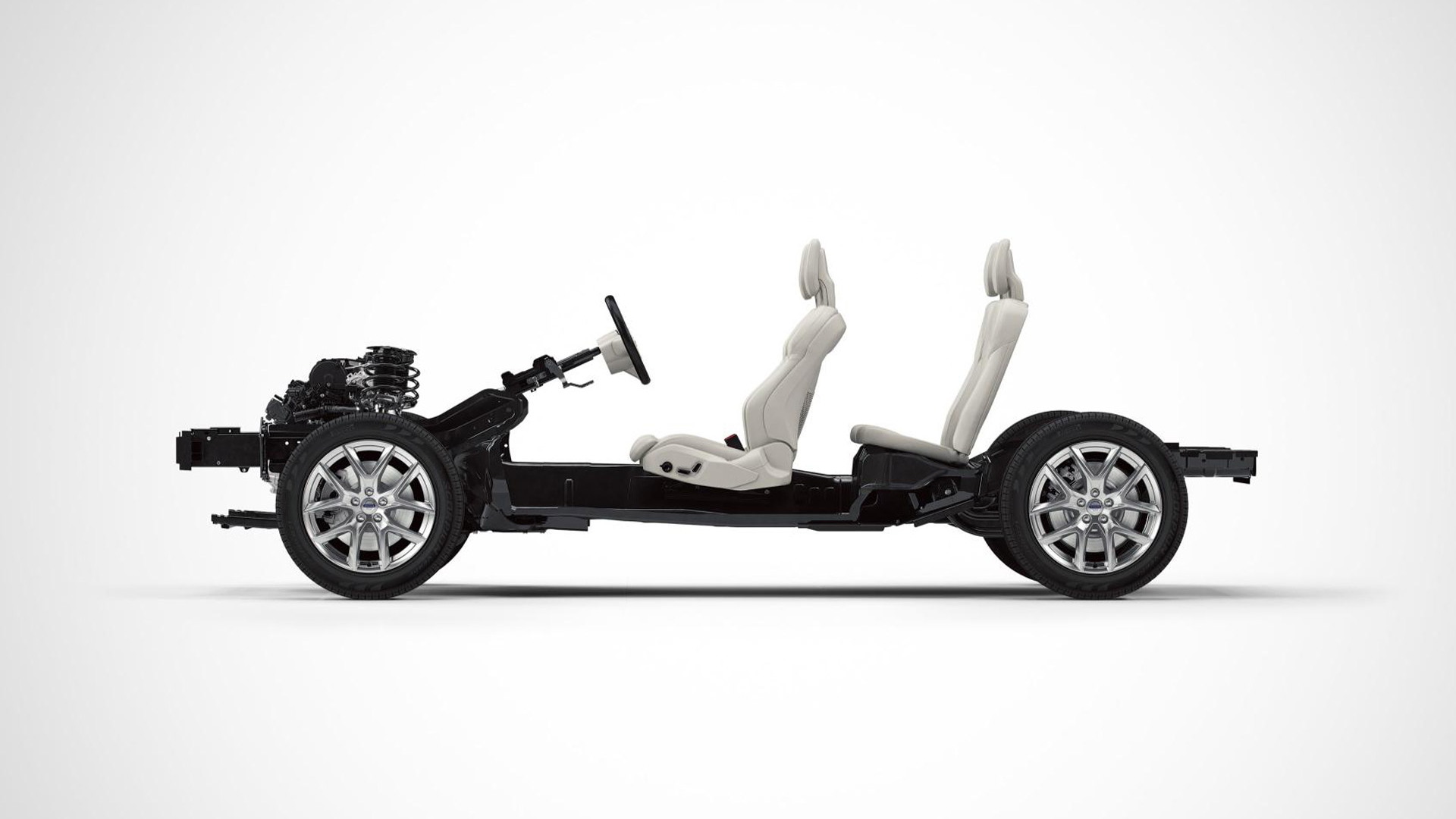 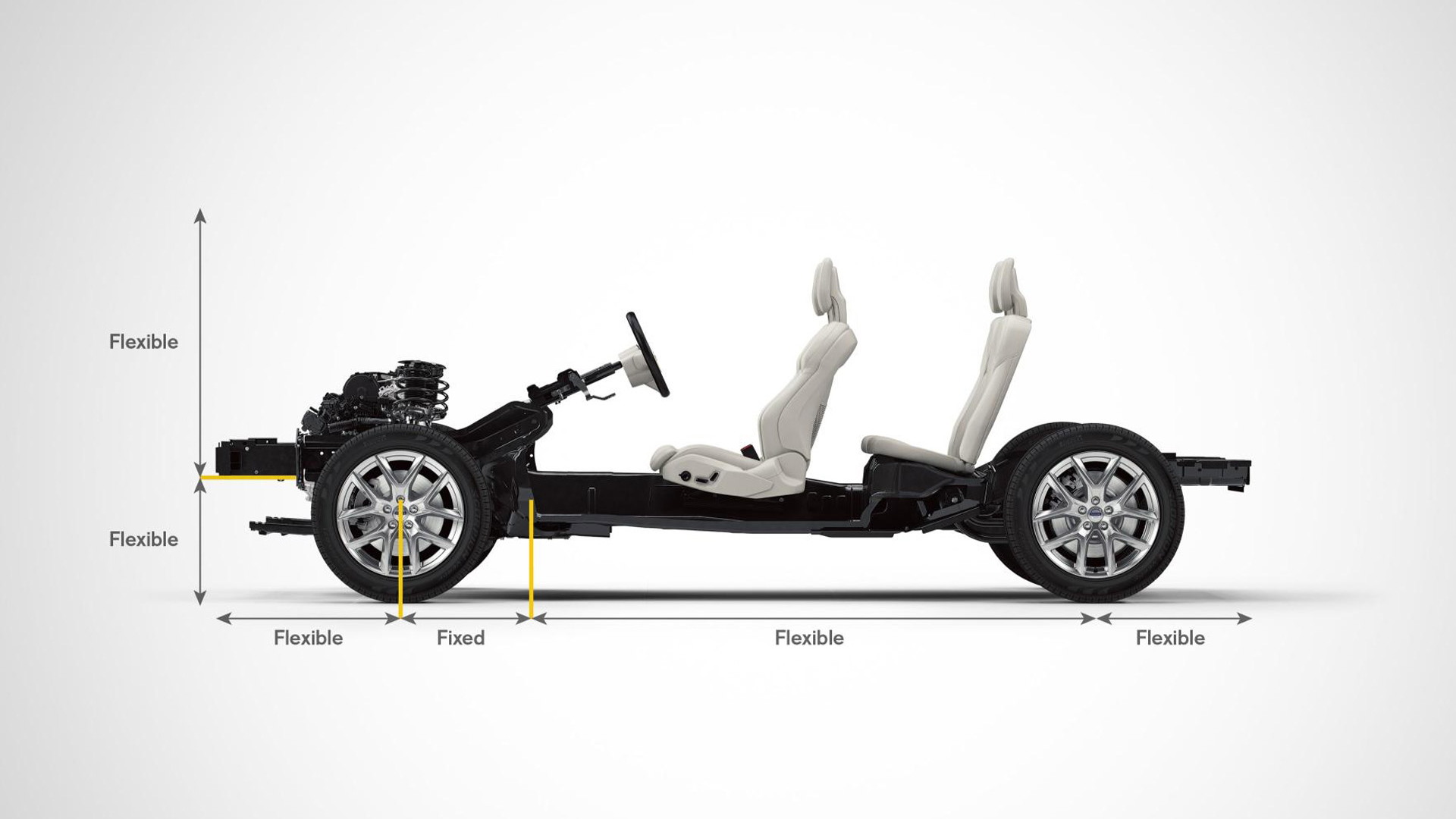 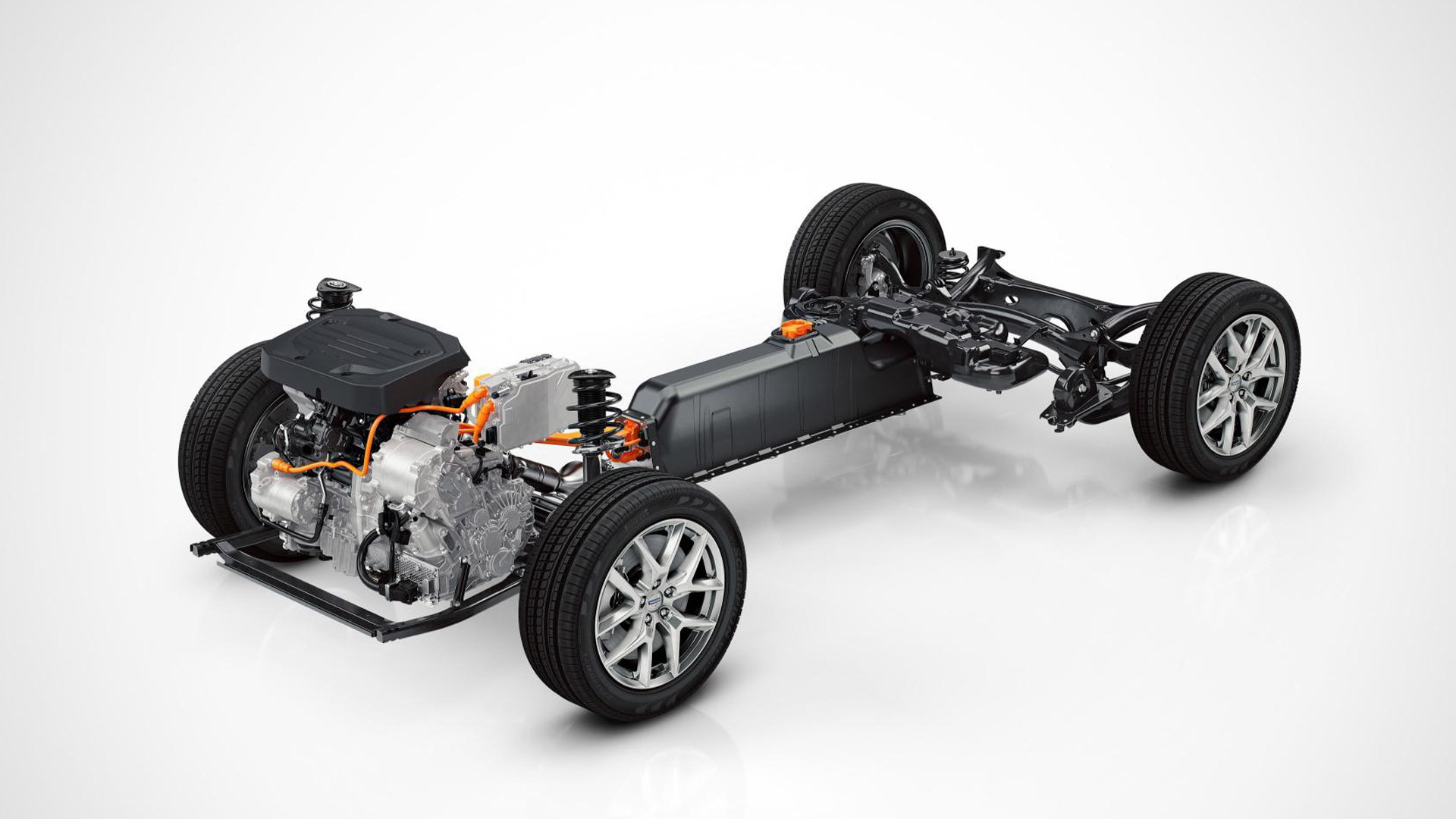 Just as it has the SPA platform for its larger models, Volvo is working on another modular platform just like SPA that it will use for its range of next-generation compact cars. This second modular platform is called the Compact Modular Architecture, or CMA for short, and the first model to be based on it will arrive in 2017.

Volvo hasn’t released much in the way of details on its future compact car plans, though we already know there will be at least two models: a next-generation V40 five-door hatch as well as a new crossover dubbed the XC40. It’s possible that a new S40 sedan targeting the likes of the Audi A3, Buick Verano and Mercedes-Benz CLA is also launched at some point, though Volvo is yet to even hint at such a vehicle.

We also know that Volvo’s new compact cars will be sold globally, including here in the United States, and that for most markets the cars will be sourced from a plant in Belgium. Volvo will also probably build some compact cars in China, perhaps even sharing a plant with its Chinese parent Geely. Geely has been fully involved in the development of the CMA platform and will be using it for its own compact range.

Volvo states that the CMA platform will change the way it develops and builds its products in the future by allowing a wide range of cars, powertrains, electrical systems and technologies of varying complexity to be fitted on the same architecture, generating significant economies of scale and a more streamlined manufacturing process. The most powerful models will wear a “T5” badge and feature a ‘twin engine’ plug-in hybrid powertrain consisting of an internal combustion engine and electric drive system, just like in the XC90 T8. At the end of the scale, there will be versions with three-cylinder engines.

The introduction of the SPA and CMA platforms is the cornerstone of Volvo’s product renewal and growth strategy, which involves the replacement of every single car in its lineup in the next four years and a doubling of its annual sales volume to around 800,000 cars. This process started with the launch of XC90 last year and will continue shortly with the launch of the new S90 sedan.