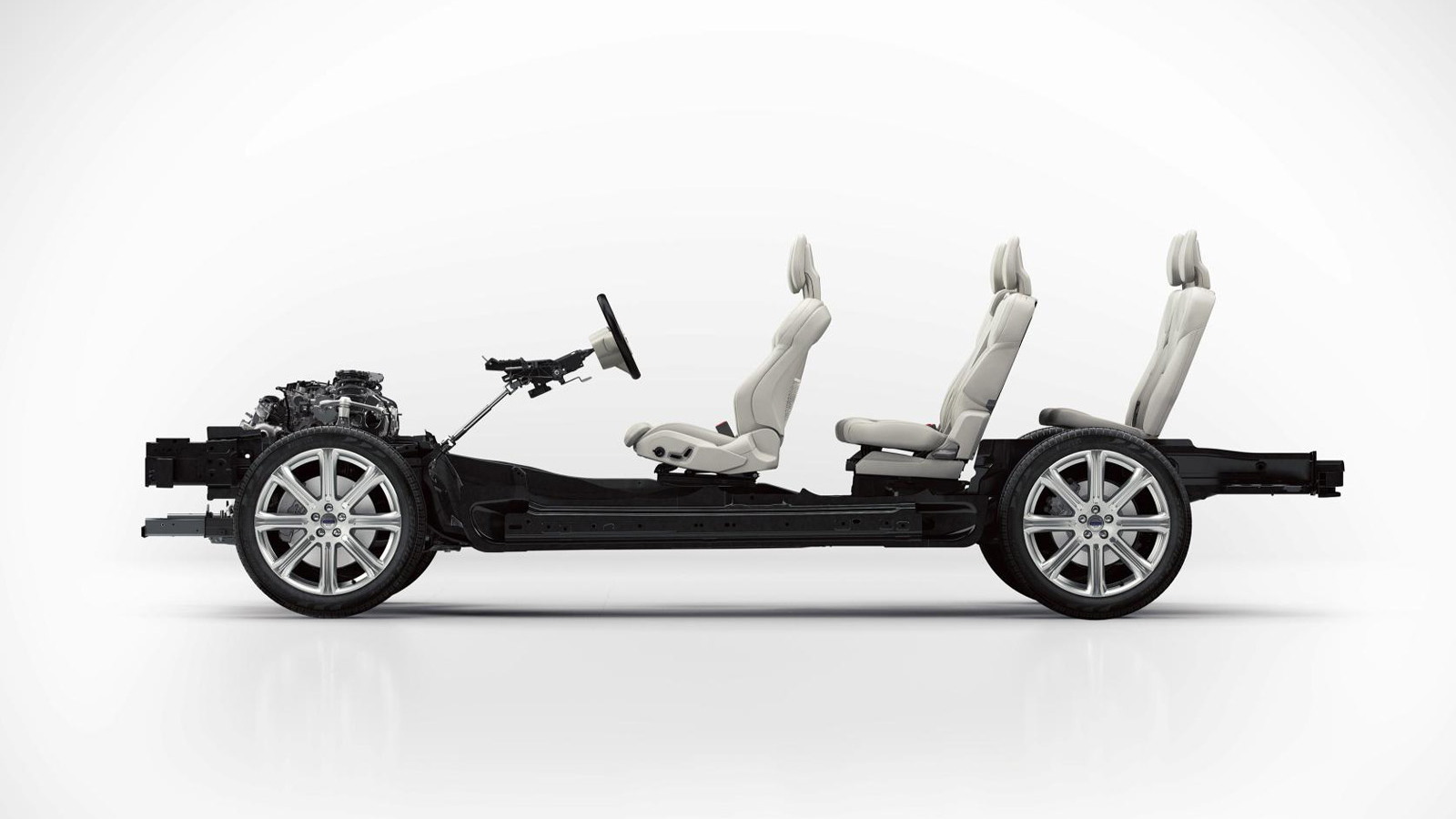 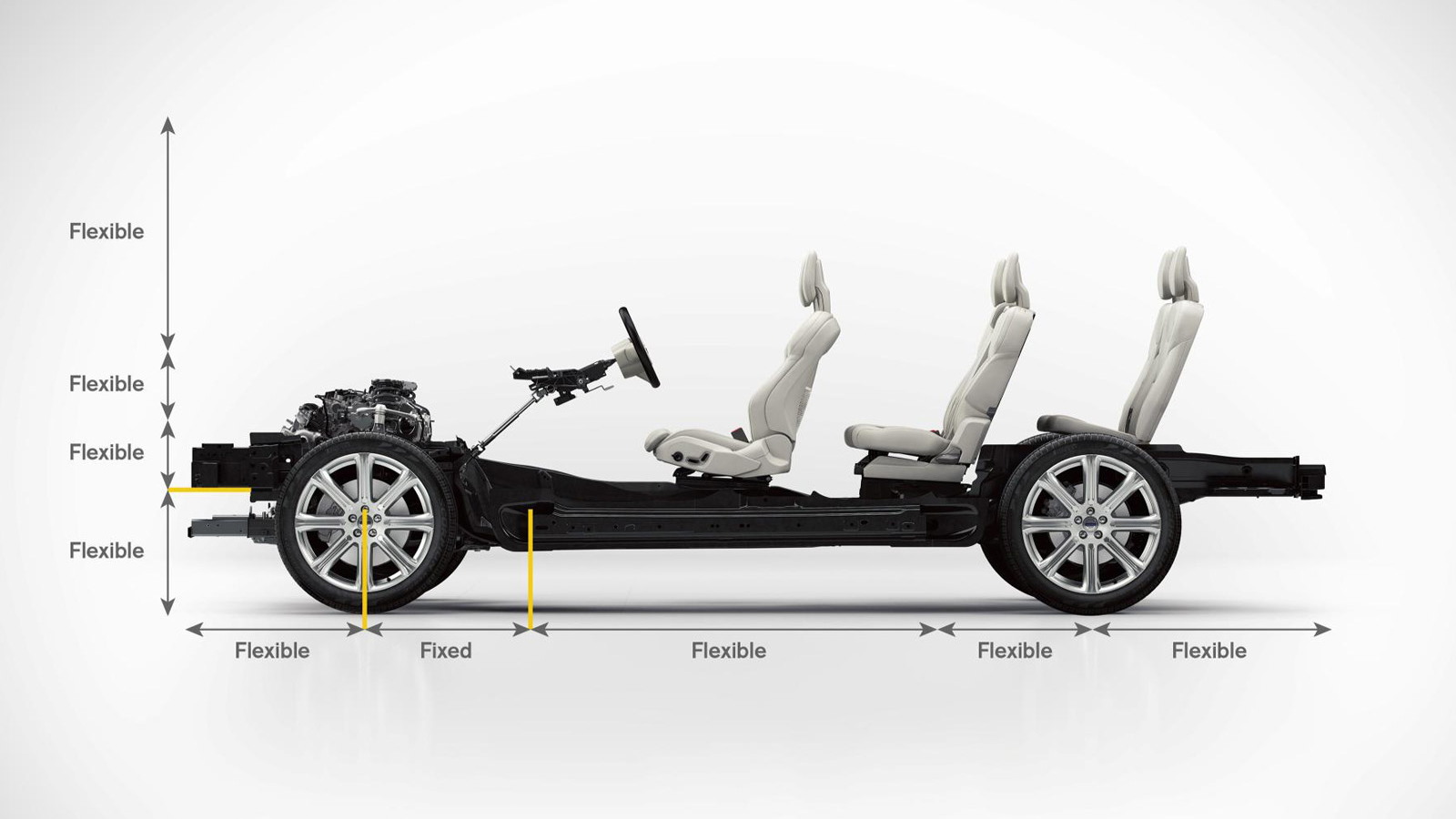 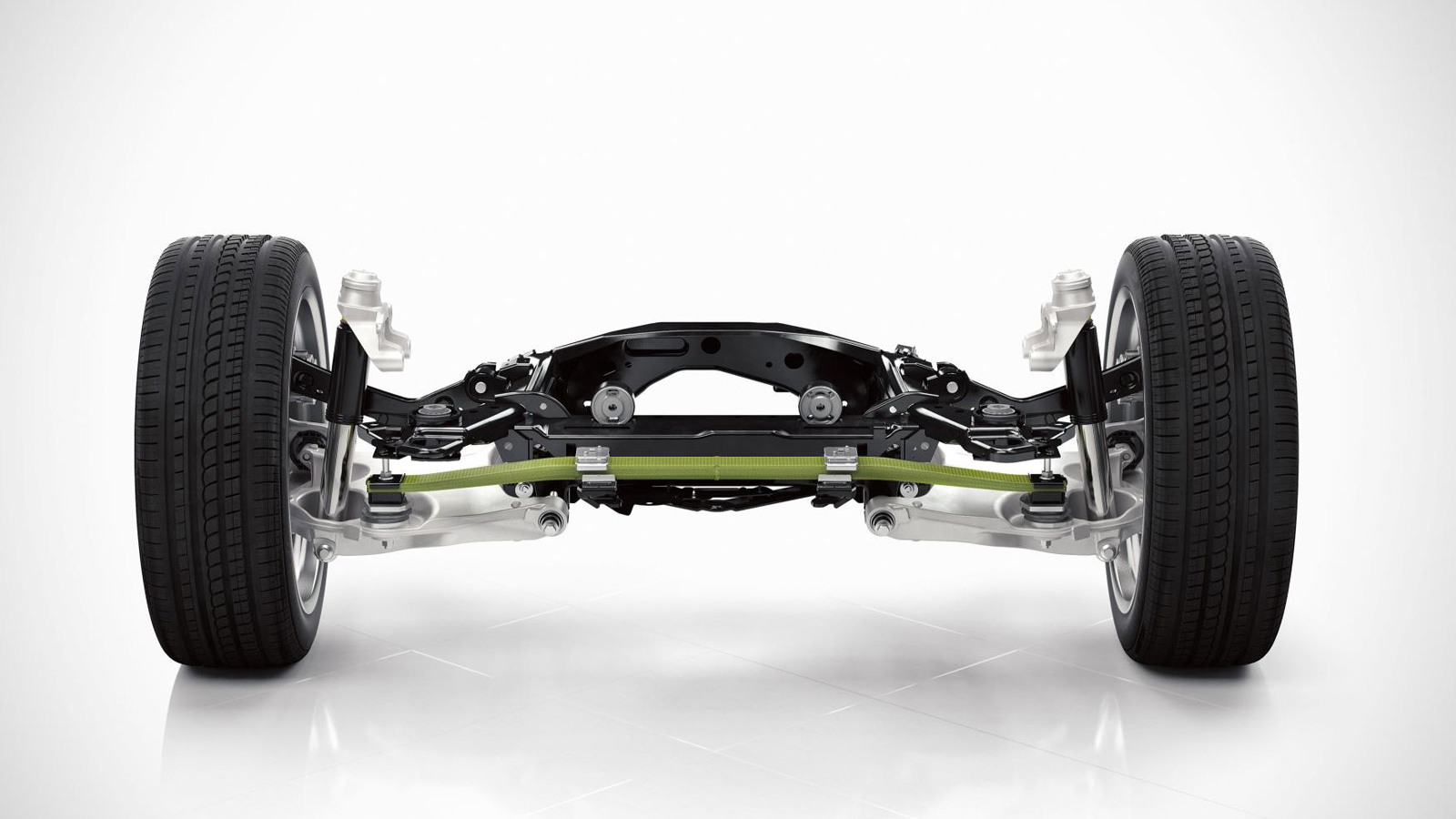 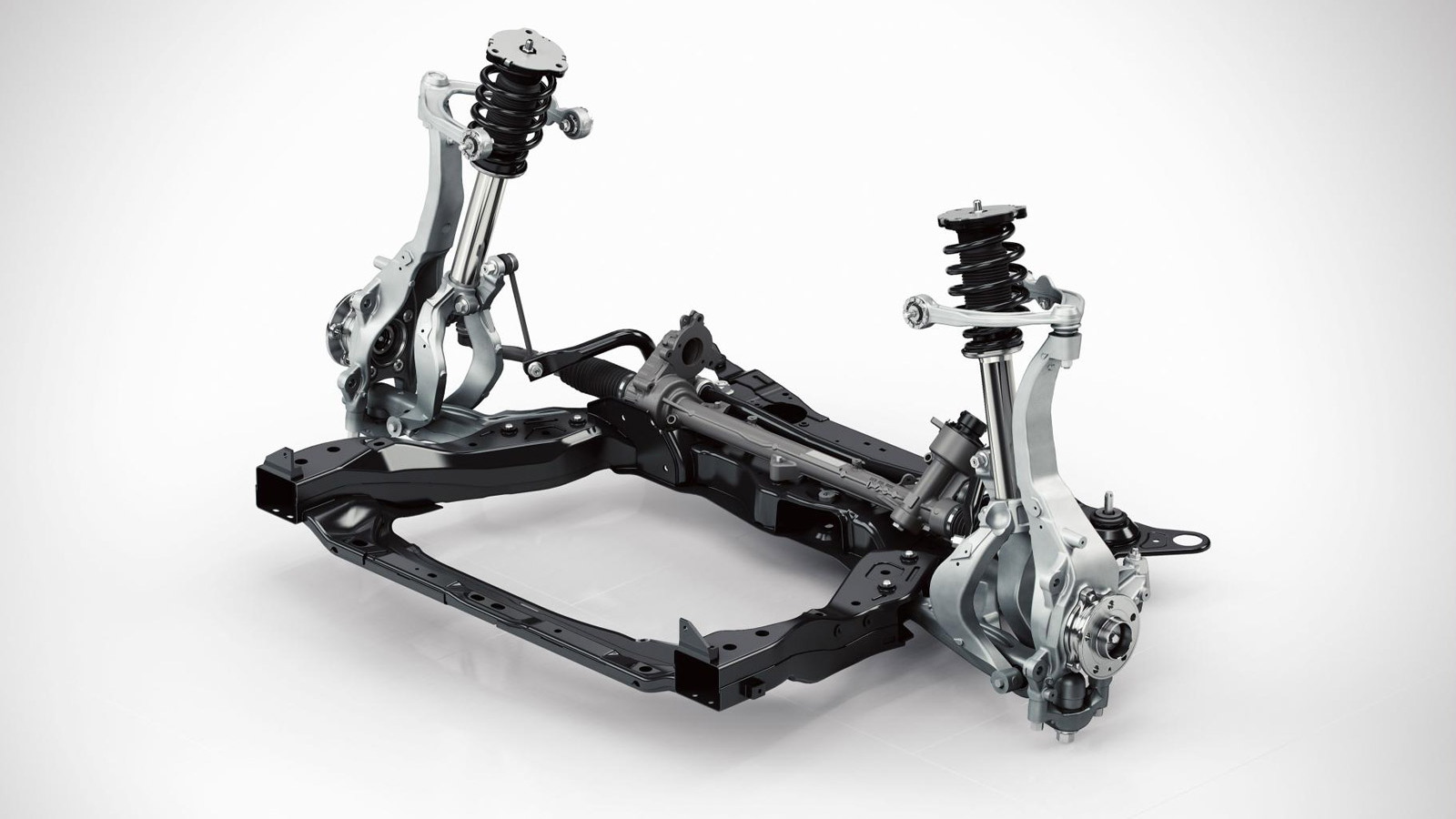 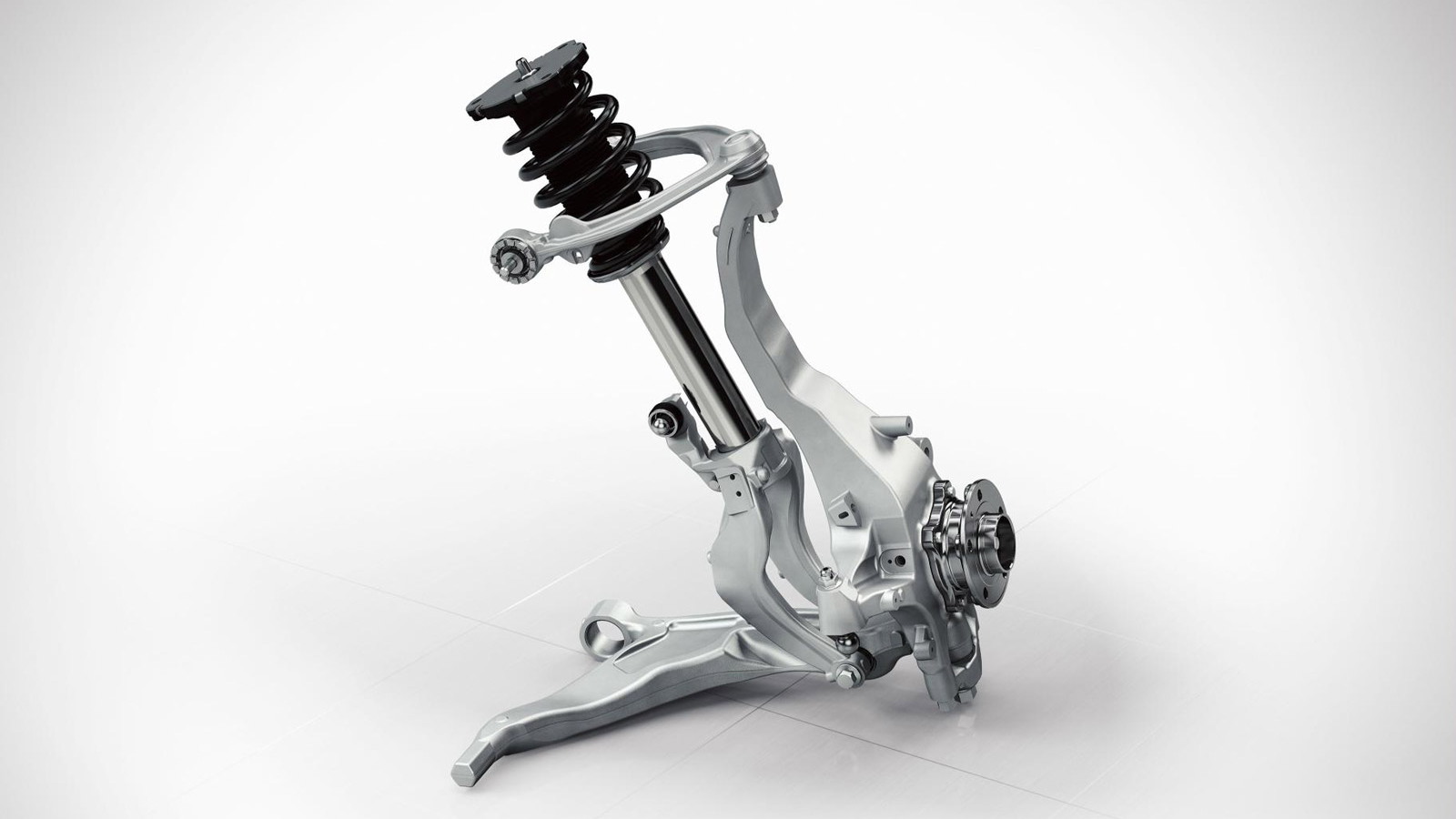 12
photos
Volvo is about to introduce a new modular platform called the Scalable Product Architecture (SPA) that will soon underpin all of its models sized from the S60 up. The first to be based on the SPA platform will be the all-new Volvo XC90, which thanks to the capabilities of its platform promises to be one of the safest vehicles on the market when it arrives in showrooms early next year.

The adoption of modular platforms like SPA is becoming commonplace in the industry. The savings brought about by reduced development times and economies of scale allow automakers to focus on the design elements of vehicles and add much more technology than would be possible with unique platforms.

Volvo also boasts that the SPA platform helps reduce weight and improve weight distribution of vehicles based on it, and it also allows for far more flexibility inside. For example, the sliding function on all seats in the second row can be used to create more legroom for passengers in the third row—or to increase loading capacity. The new XC90 will come standard with seven seats, although the two seats in the third row are designed for people 5 feet 7 inches or shorter.

Another benefit of the SPA platform is that it was designed from the onset to allow vehicle electrification. In fact, the new XC90’s range-topping trim, the T8, will be a plug-in hybrid. The drivetrain in the T8 will combine a turbocharged and supercharged 2.0-liter four-cylinder with an electric drive system, generating as much as 400 horsepower while emitting as little as 60 grams of CO2 per kilometer.

The final benefit of the SPA platform is its safety. Thanks to the extensive use of high-strength boron steel, SPA-based cars can be made more compact and safer at the same time. The platform has also been designed to incorporate the latest electronic driver and safety features including semi-autonomous capability.

The new Volvo XC90 will be revealed at a special event in Stockholm, Sweden in a fortnight. The official world debut will take place in early October at the 2014 Paris Auto Show. The first examples are expected in local showrooms next spring, most likely as 2015 models.