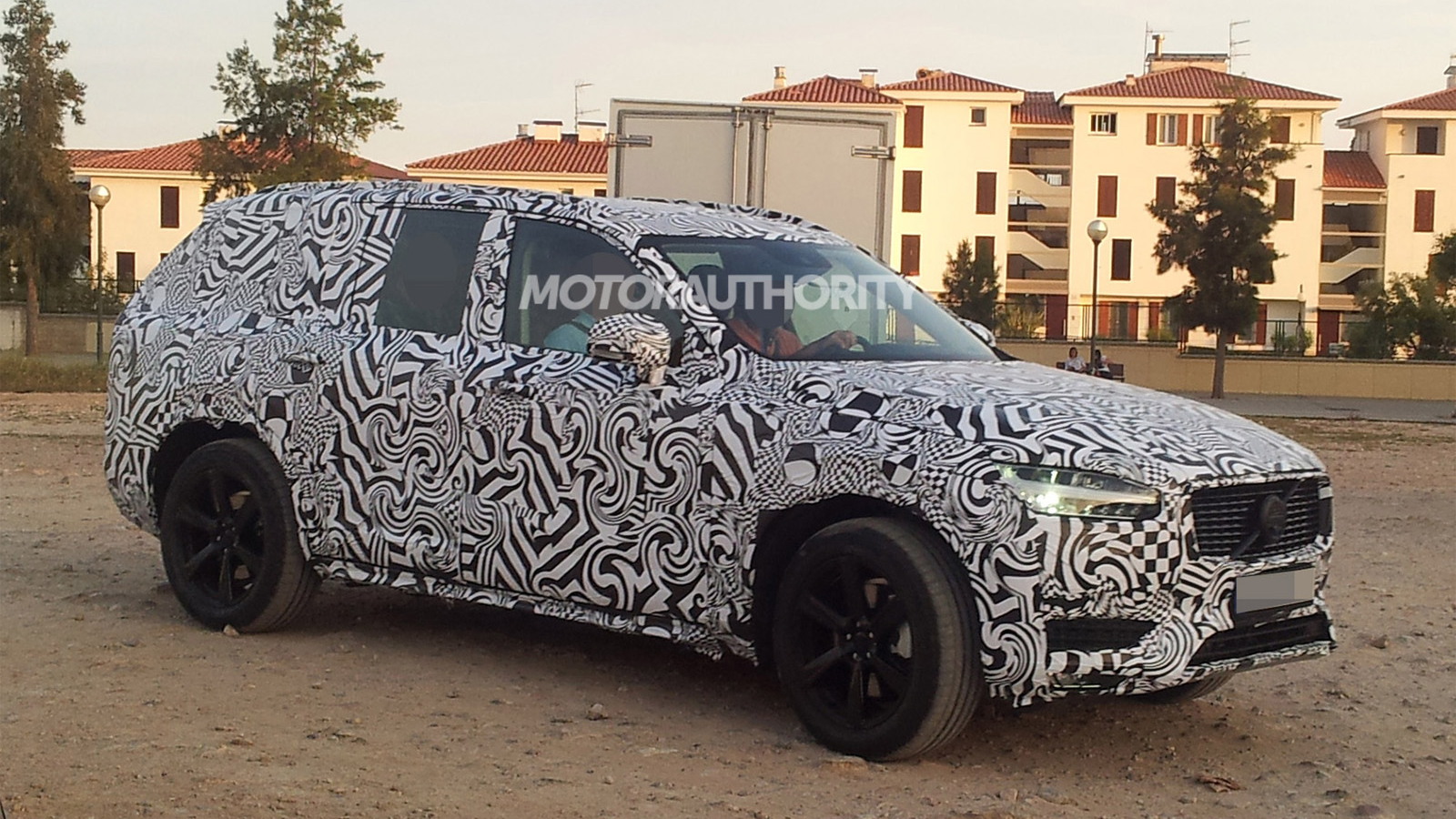 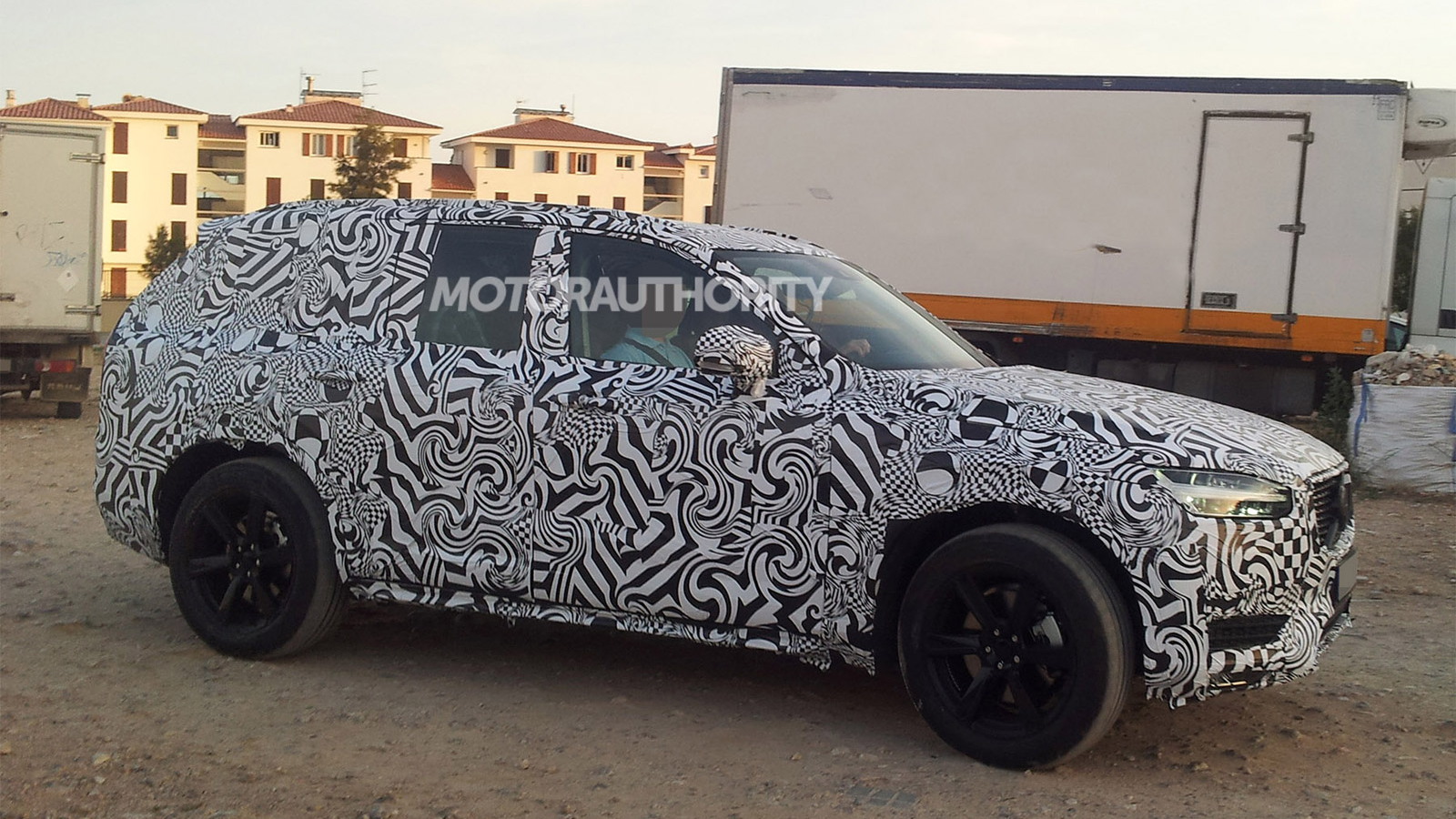 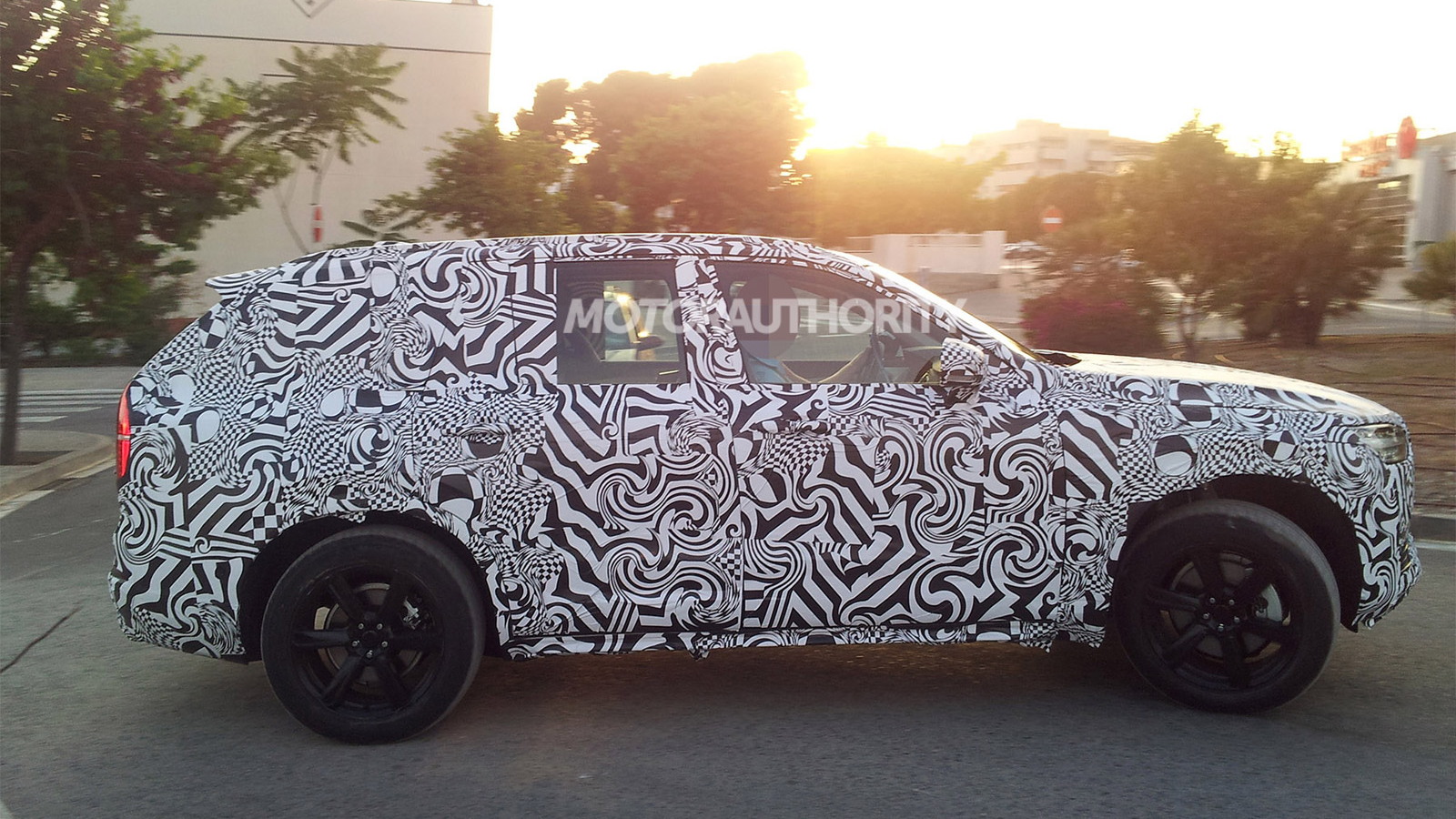 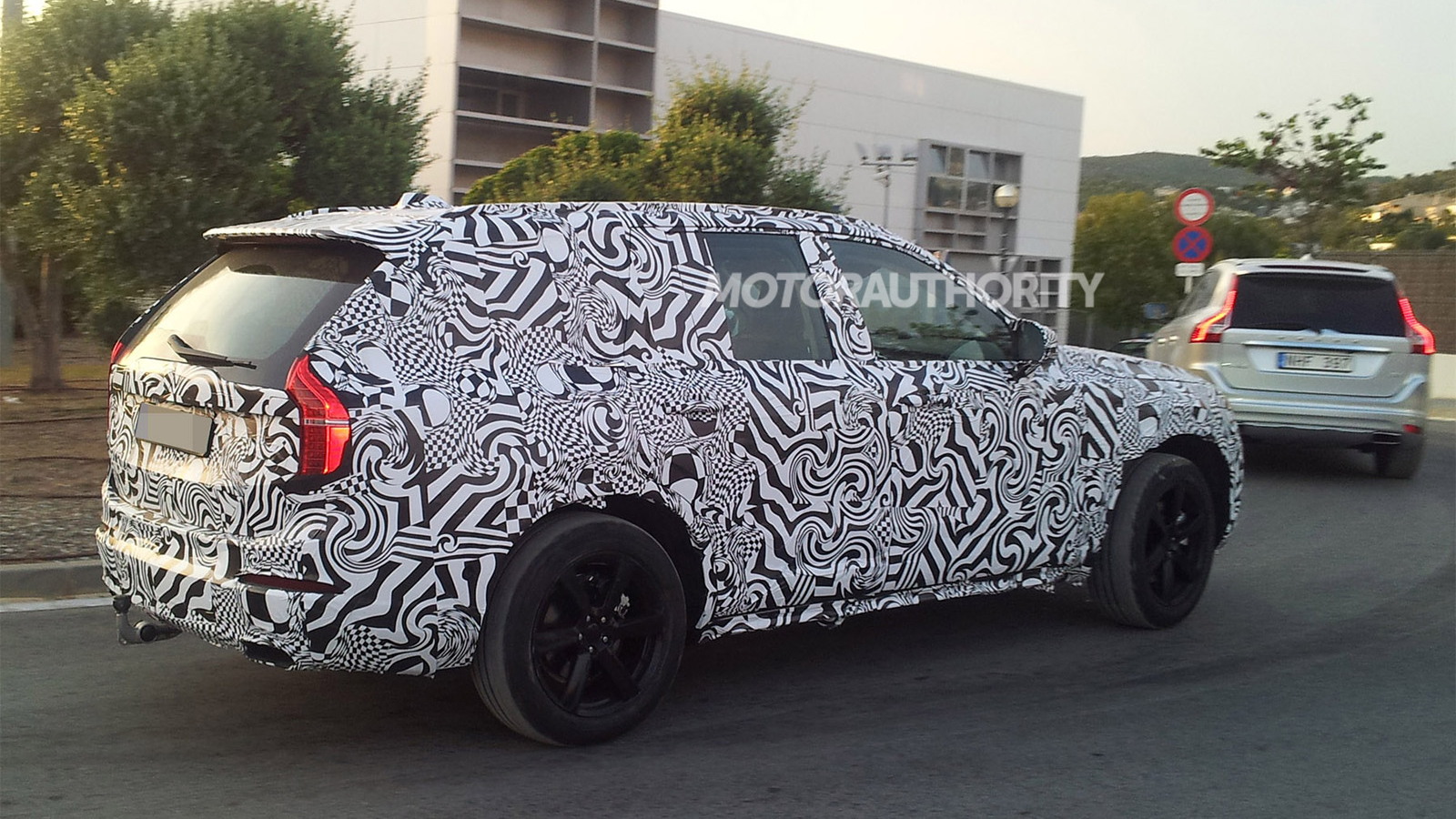 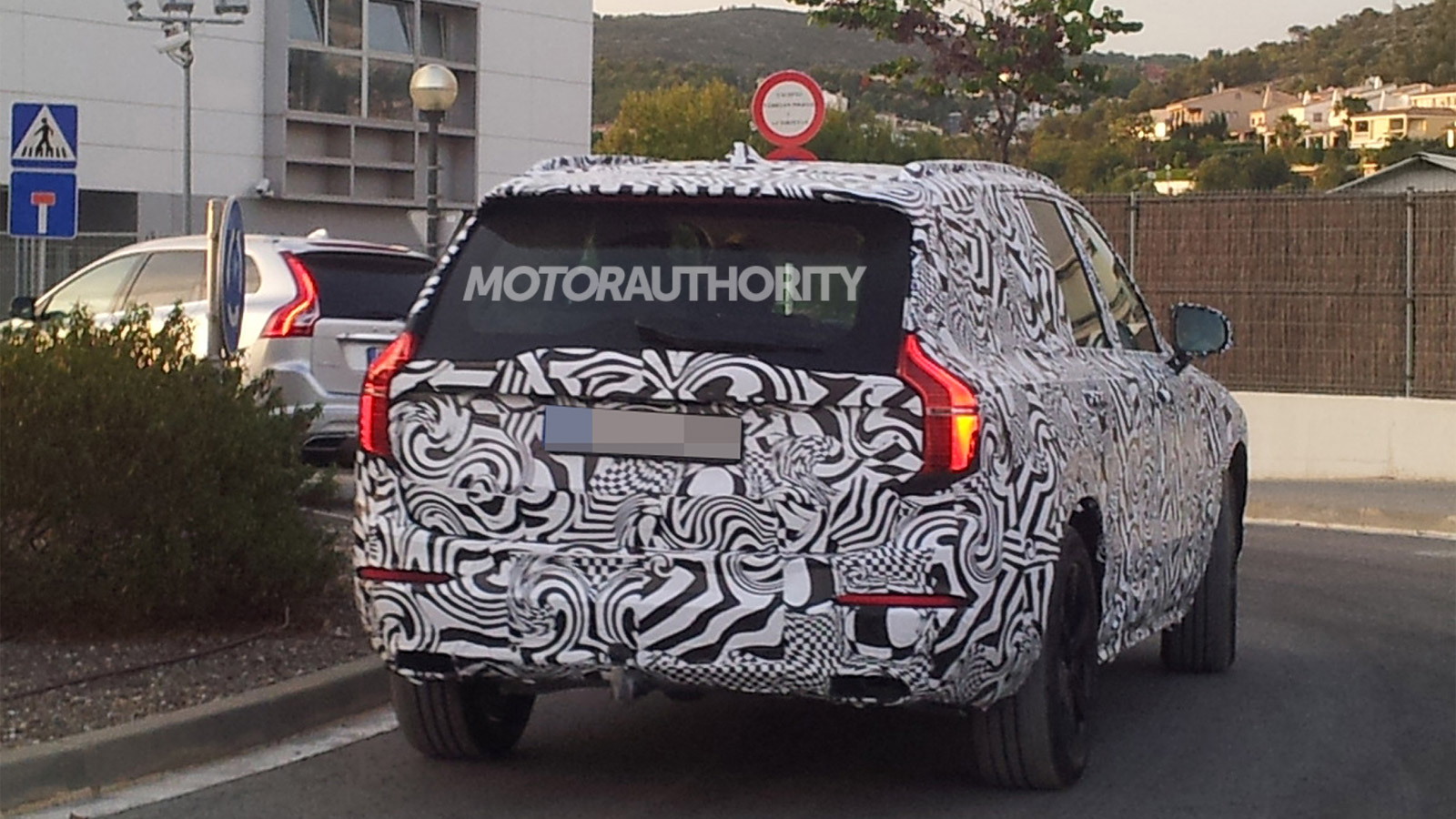 32
photos
These are the latest spy shots of Volvo’s next-generation XC90 SUV, which is set to be revealed in August before a debut at the 2014 Paris Auto Show in October and showroom arrival next spring. The XC90 is one of Volvo’s most acclaimed models but the current one is well overdue for a redesign, having been on the market since the 2003 model year.

The long gestation for the new 2015 XC90 is due to Volvo finally ditching the last remnants of its previous tie-up with Ford and developing its own modular platform to spawn its future lineup. This new platform, dubbed the Scalable Platform Architecture (SPA), will debut in the new XC90 and ultimately underpin every new Volvo sized from the S60 up.

The SPA platform enables significant improvements when it comes to boosting safety, which Volvo is keen to maintain its leadership in. The structure has been made strong using high-strength materials, and a myriad of sensors will help prevent accidents through active braking and steering.

All models based around the SPA platform, including the new XC90, will be powered by four-cylinder engines grouped in Volvo’s Drive-E family. Volvo will use turbocharging and direct fuel injection to get performance numbers up, and a plug-in hybrid model with as much as 400 horsepower is also in the works. An eight-speed automatic transmission will be standard, along with all-wheel drive.

The interior of the new XC90 has already been revealed and includes niceties such as an advanced user interface almost completely devoid of conventional buttons. The interface, part of Volvo’s Sensus connectivity and user interface sub-brand, features a large tablet-like touchscreen (ala Tesla’s Model S), head-up display, voice activation and some thumb controls on the steering wheel.

Then there are all the luxurious touches such as soft leather and wood, plus handcrafted details including a gear-lever made of crystal glass from Orrefors, the famous Swedish glass maker. Another special touch is the diamond-cut controls for the engine starter button and volume control. Finally, Volvo has confirmed that Bowers & Wilkins will provide the premium sound system for the new SUV.