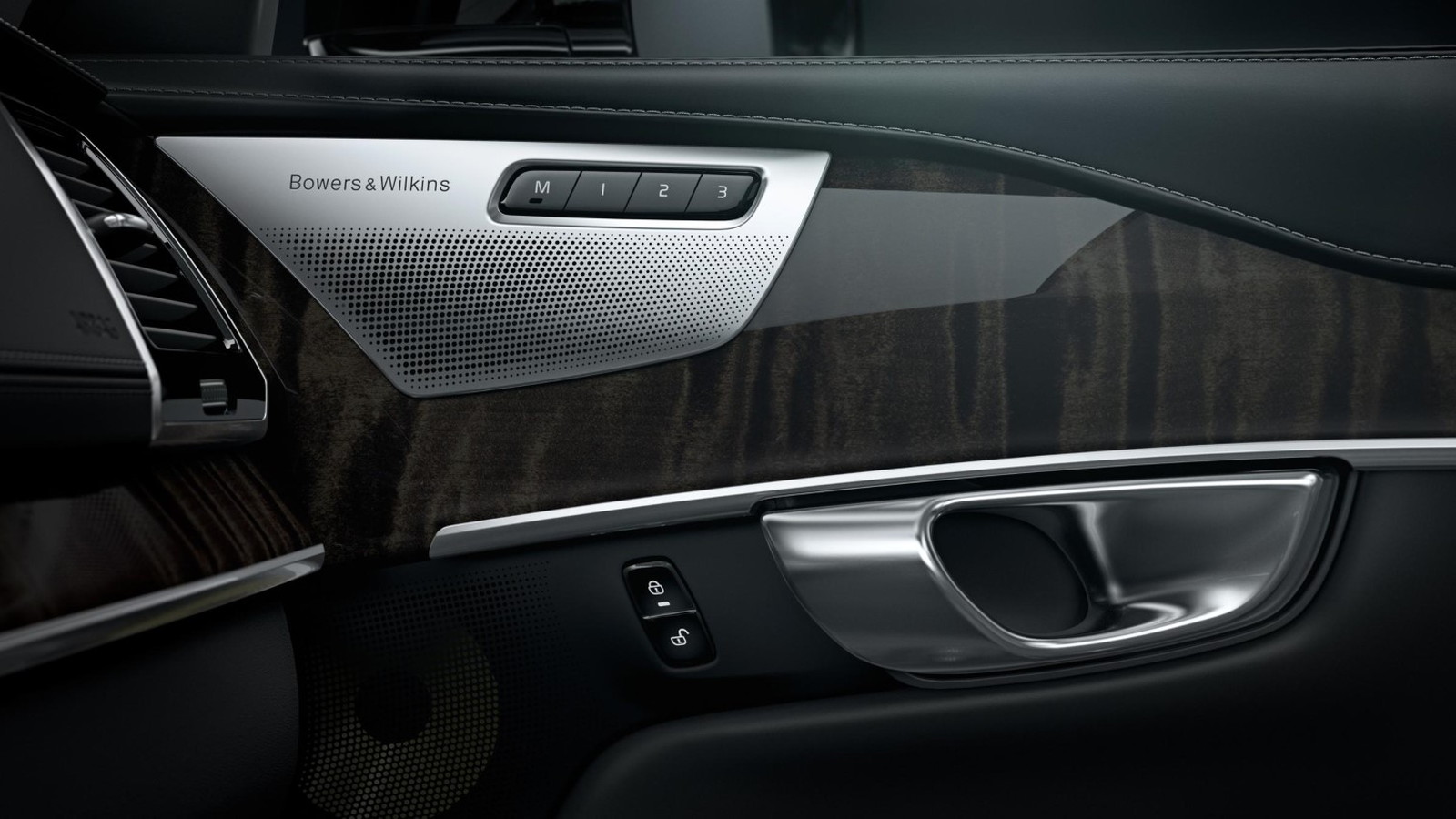 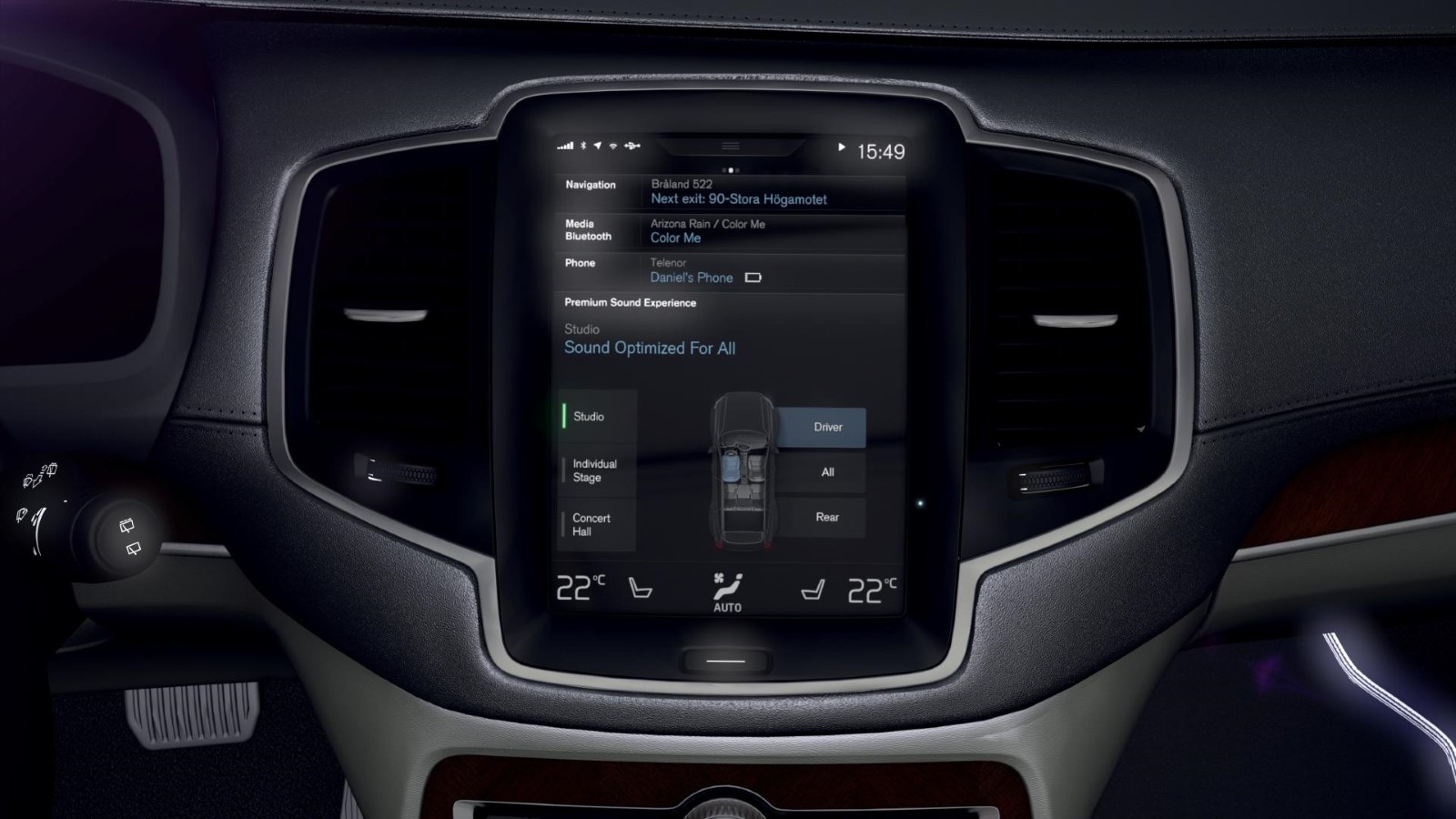 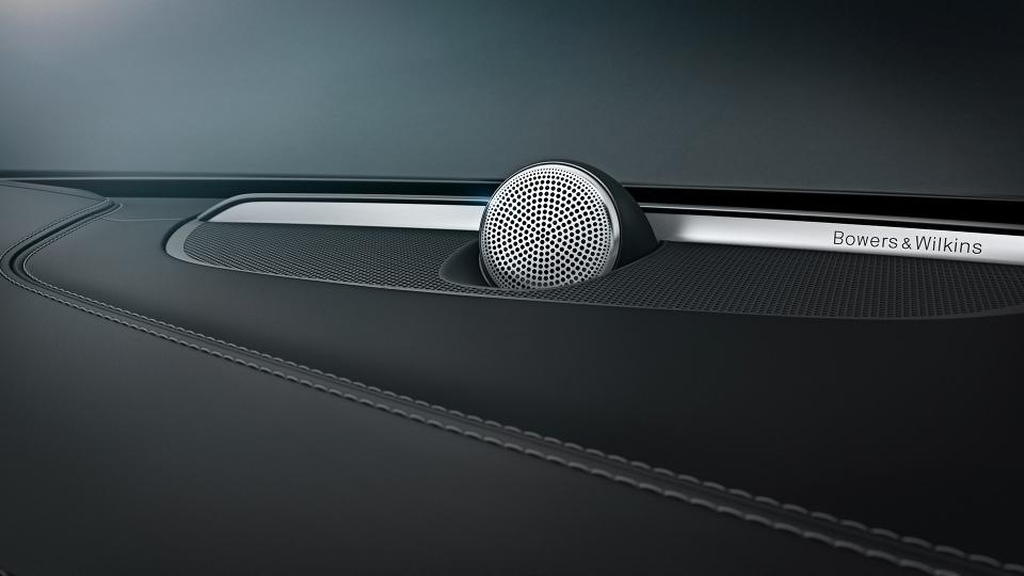 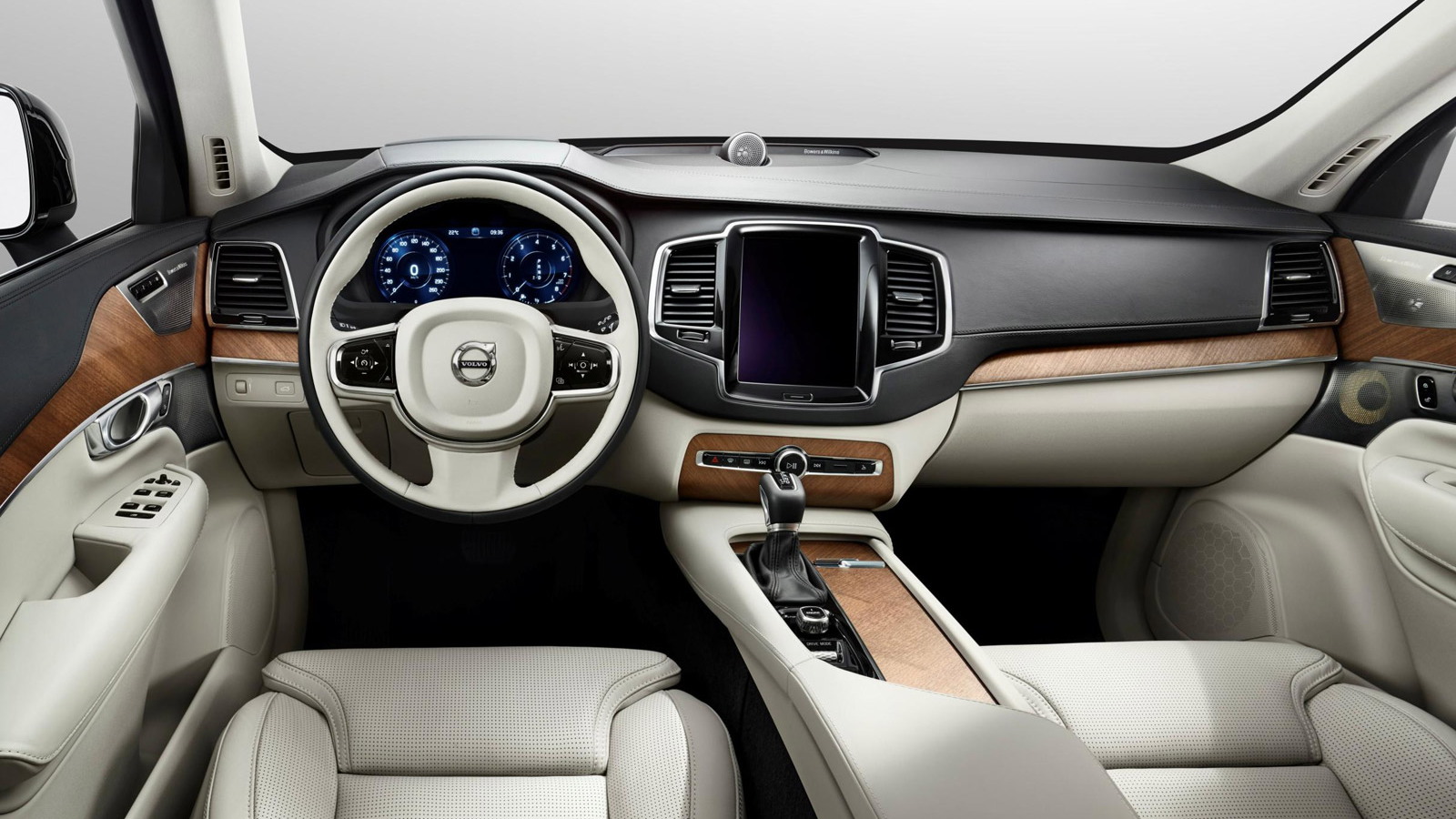 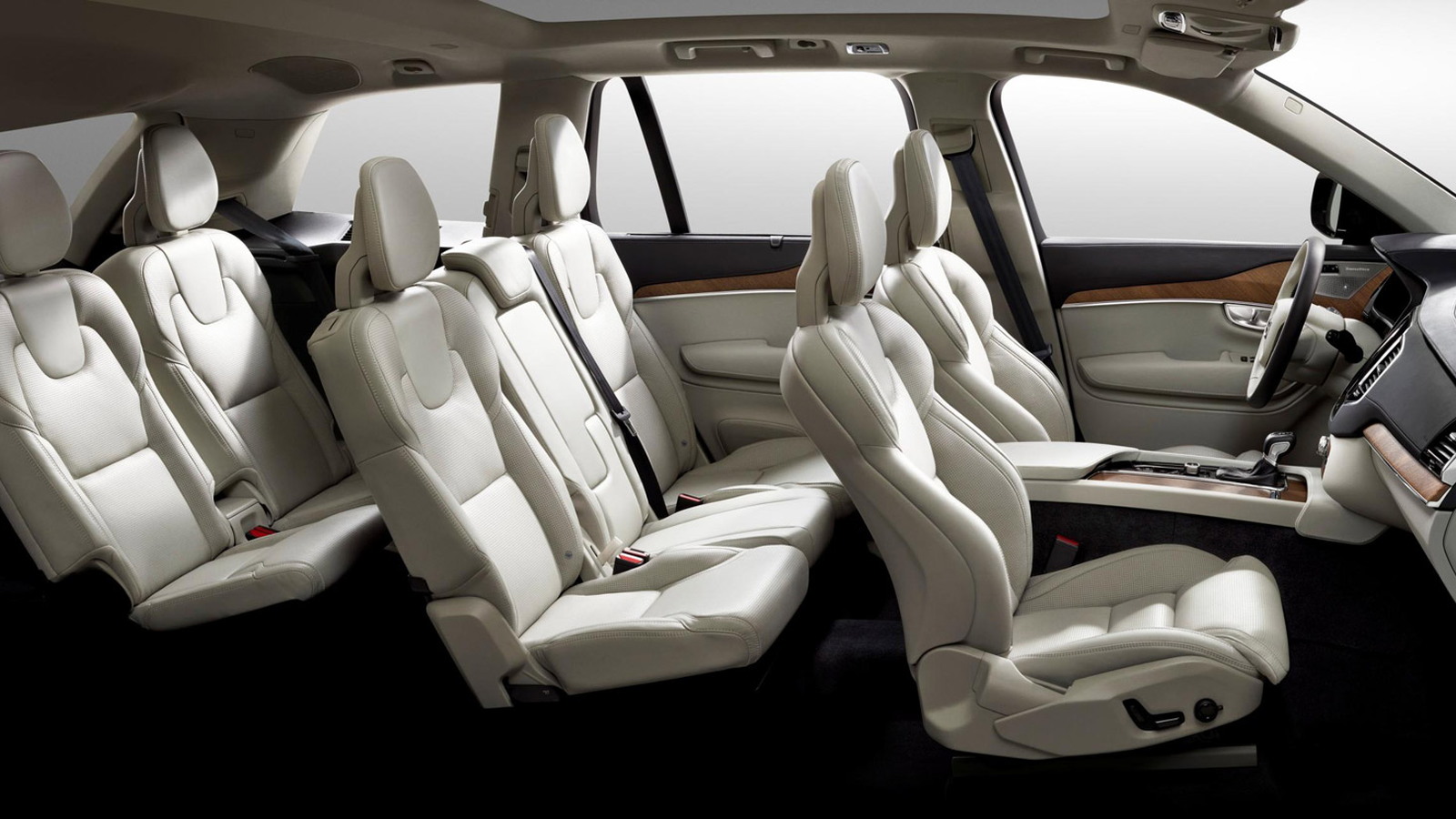 6
photos
Volvo's next-generation XC90 SUV won't just introduce a new design language and interior layout to the brand, it'll also offer one of the world's best automotive audio systems. That's because Volvo has teamed up with British audio equipment company Bowers & Wilkins to develop a system for the upcoming XC90. If you're familiar with the company, you've probably experienced their systems in vehicles from Jaguar and Maserati, both of which use, or have used the British firm before. For Volvo though, the system goes a few steps further.

The new system uses a combination of high-performance, low-distortion speaker designs, with aluminum tweeters and Kevlar mid-range units. A central speaker with B&W's "tweeter-on-top" technology also features--designed to increase the ratio of direct to reflected sound. In other words, the audio you hear from the speakers is mainly from the speakers themselves, rather than reflected from trim surfaces or the windshield.

Another feature of the audio system allows passengers to tailor the sound for specific seating positions, and even create different acoustic environments--from small music venues to the Gothenbug Concert Hall, home of the Gothenburg Symphony Orchestra. No, really.

Naturally, all of this will be controlled through Volvo's equally new central 'Sensus' touchscreen system, which dominates the car's dashboard. The screen can also access cloud-based functions and works with Apple's iOS CarPlay system--which duplicates the display of occupants' connected Apple devices. The XC90's Bowers & Wilkins audio system will be a top-end option, so it won't be cheap--but if you're an audiophile, it could be well worth the money.