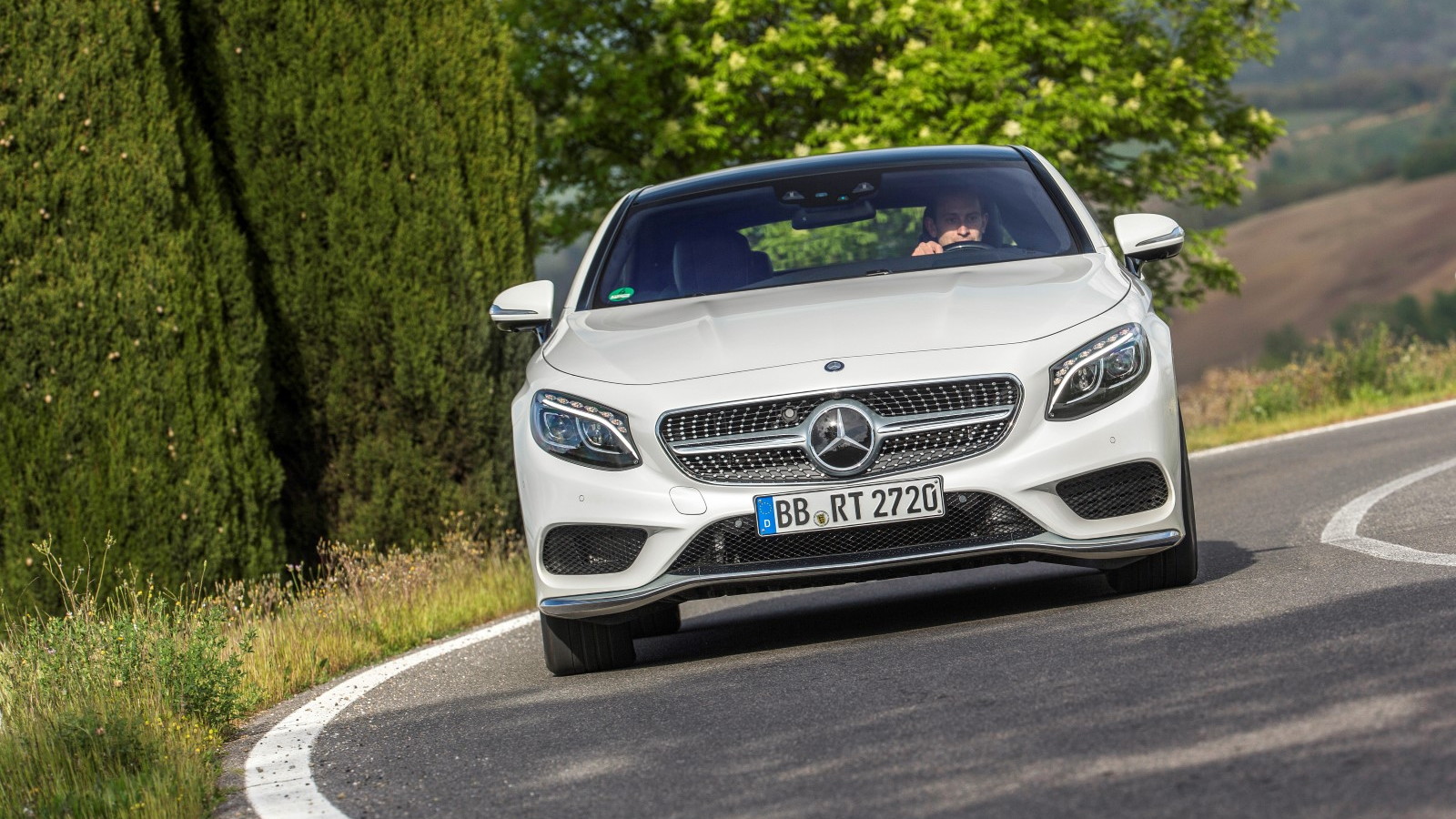 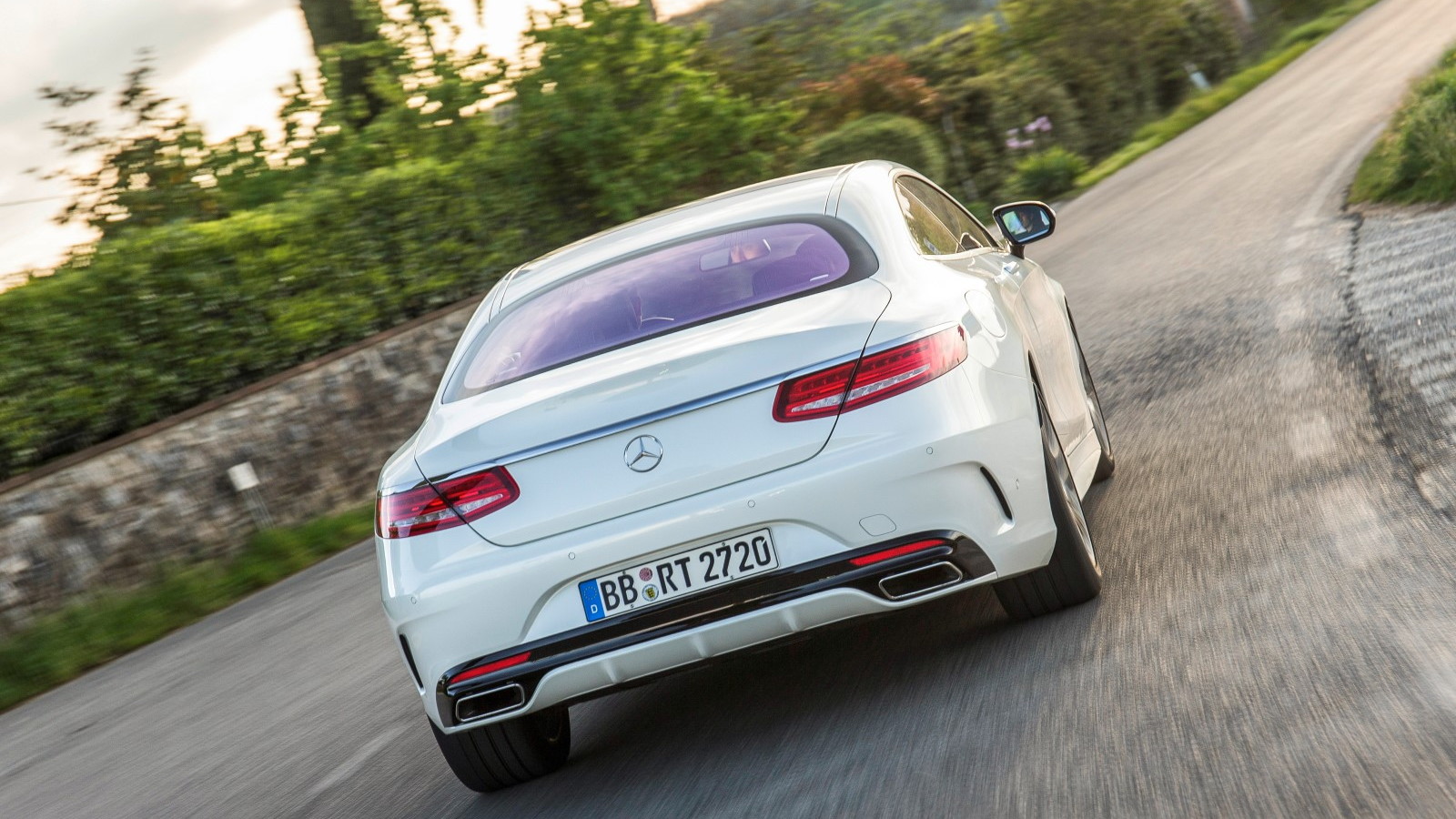 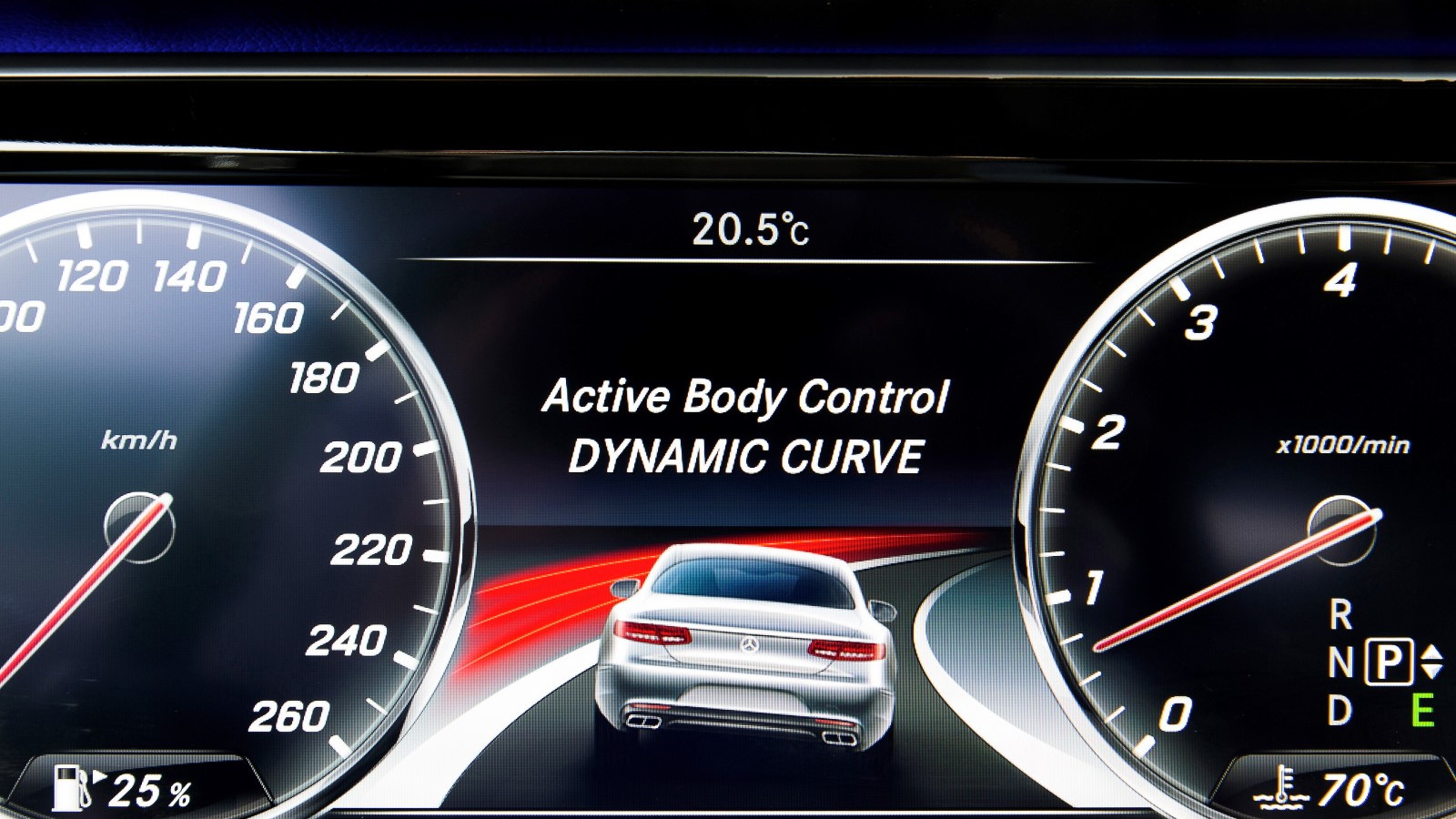 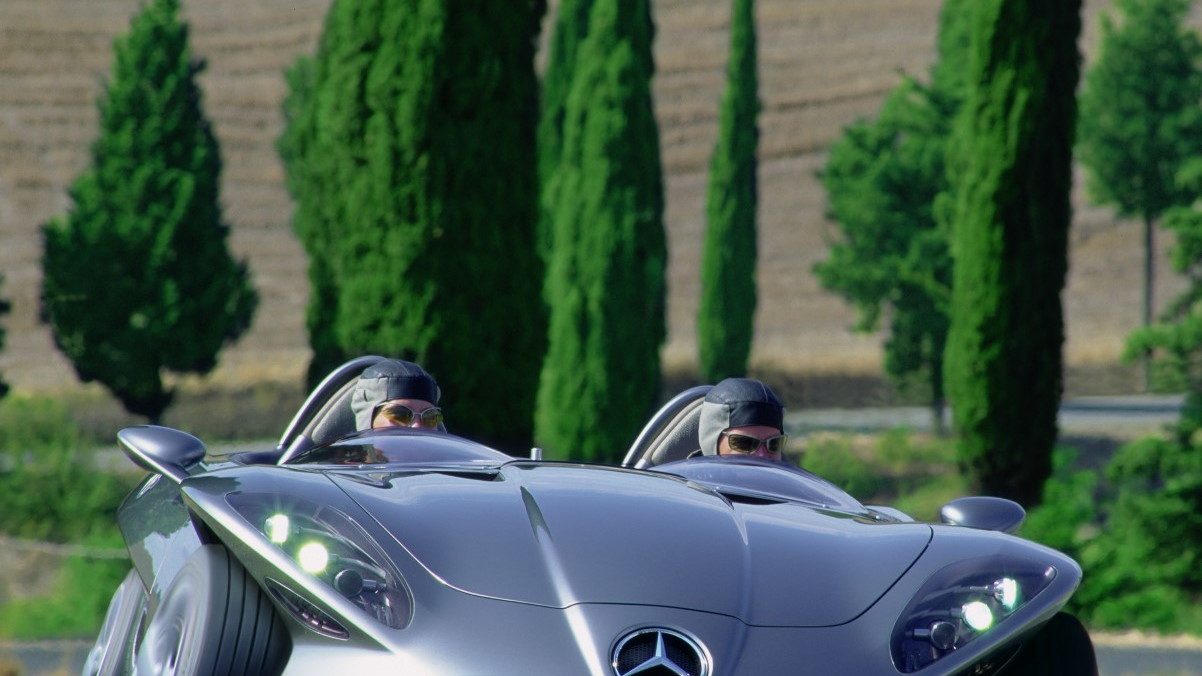 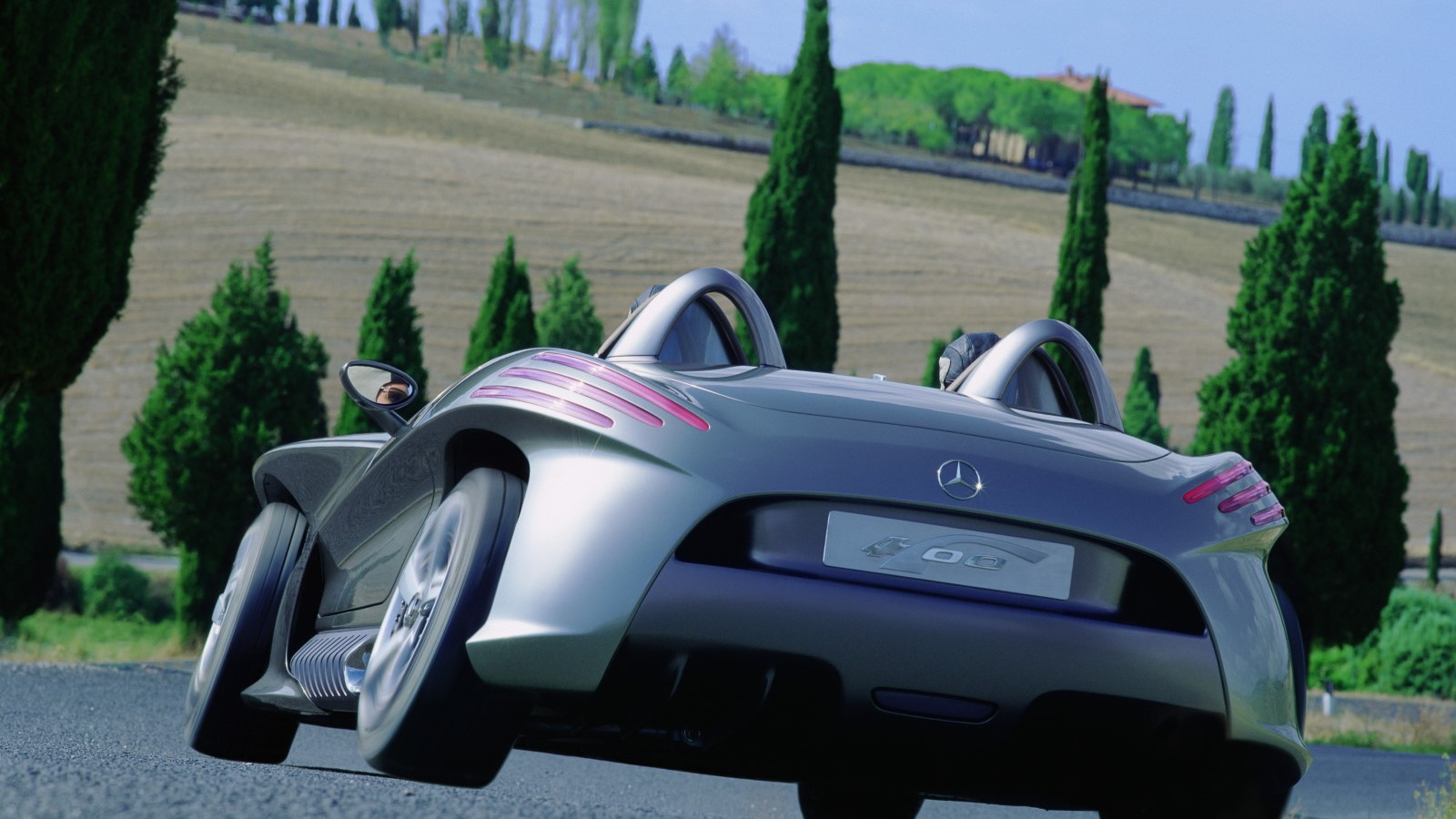 7
photos
You won't be getting your knee on the ground through every corner, but Mercedes-Benz's latest technology replicates at least one of the sensations of cornering in a motorcycle--leaning into bends.

MUST SEE: McLaren P1 Vs. Bugatti Veyron Drag Race In The Wild: Video

Active suspension is nothing new, but the 2015 Mercedes-Benz S-Class Coupe has a clever function in its Active Body Control suspension system--Dynamic Curve. In turns, special plunger cylinders raise the suspension struts and lower the opposite side, depending on the direction of the bend. This has the result of tilting the car body slightly towards the inside of the corner, countering centrifugal cornering forces.

Mercedes says it's not designed for increasing cornering speeds, but increasing the pleasure for driver and passengers: lateral forces usually experienced during cornering are now partly translated into vertical forces instead. We're not talking jet-fighter style positive Gs here, more a system that enables you to sit tighter in your seat, rather than sliding across its surface as the car rolls. Active Body Control already counteracts roll, lifting and pitching movements in the suspension; curve tilting just takes the theory a step further.

Mercedes cites two previous concept cars as the inspiration for its tilting coupe--the F300 Life Jet concept from 1997, and 2001's F400 Carving. The former was a three-wheeled vehicle that enclosed occupants in a car-like cabin but tilted up to 30 degrees in bends. The latter was much more car-like, as an open-topped roadster, but featured an alternative take on tilting: its outside wheels tilted up to 20 degrees. The highly-cambered outside wheels paid dividends in roadholding abilities, and reduced the risk of skidding.

Dynamic Curve is just one aspect of an already high-technology suspension system. Available on both the S-Class and S-Class Coupe, Magic Body Control can scan the surface of the road ahead, adjusting the suspension to account for the surface it's about to encounter. Whether short bumps or long undulations, each car should, in theory, deal perfectly with the road you're driving over. With curve tilting, it'll work well in the turns too.