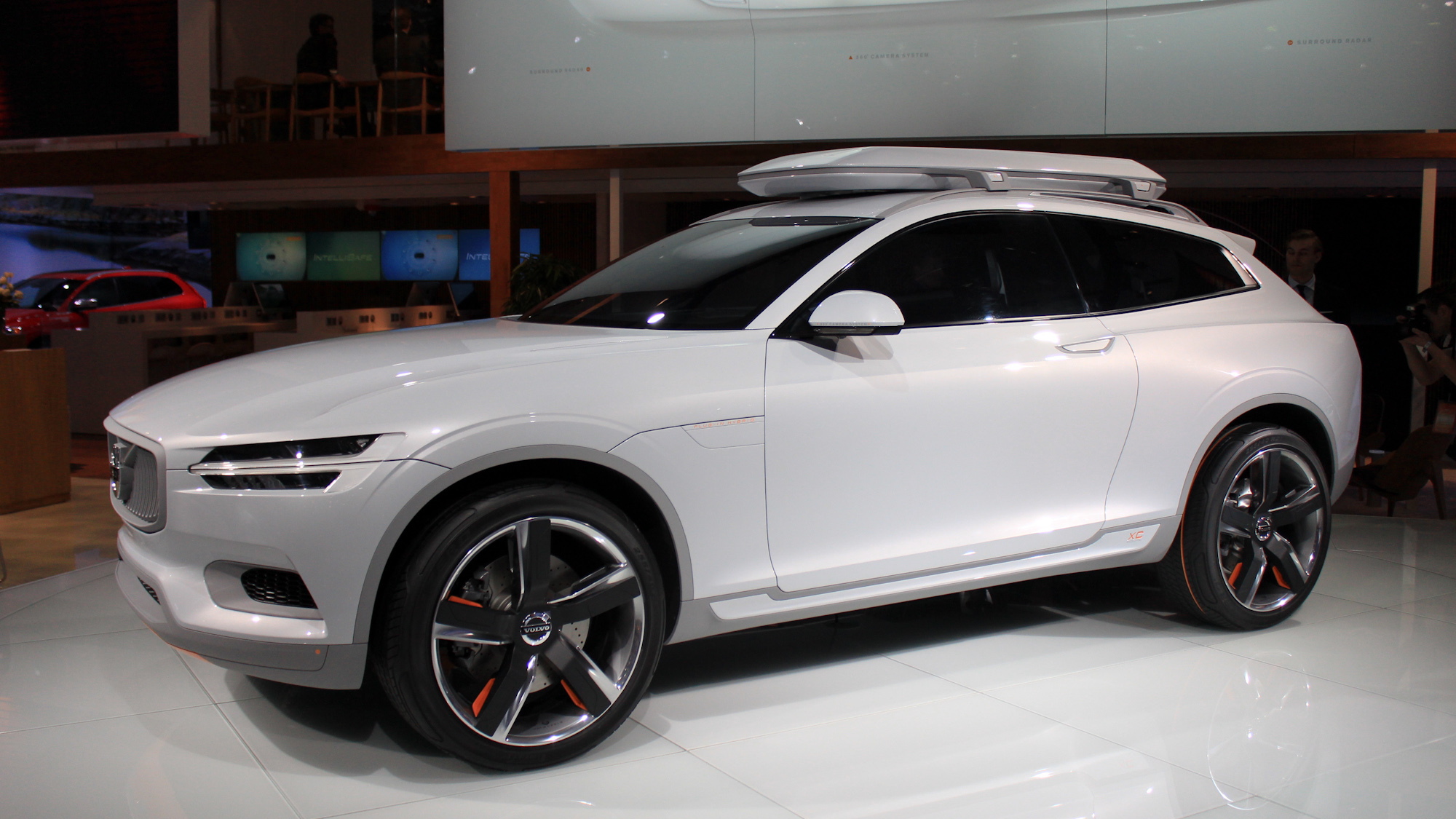 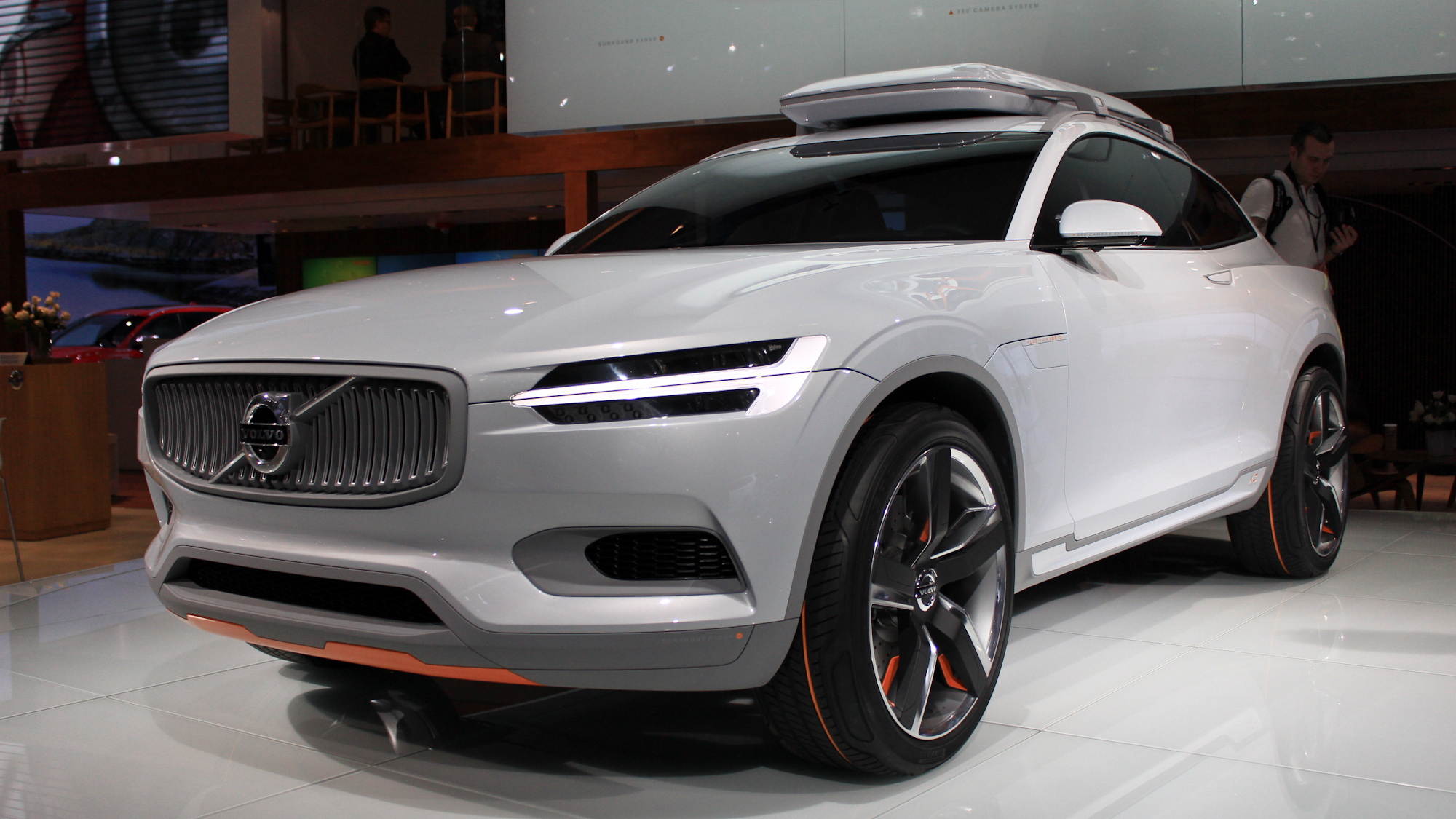 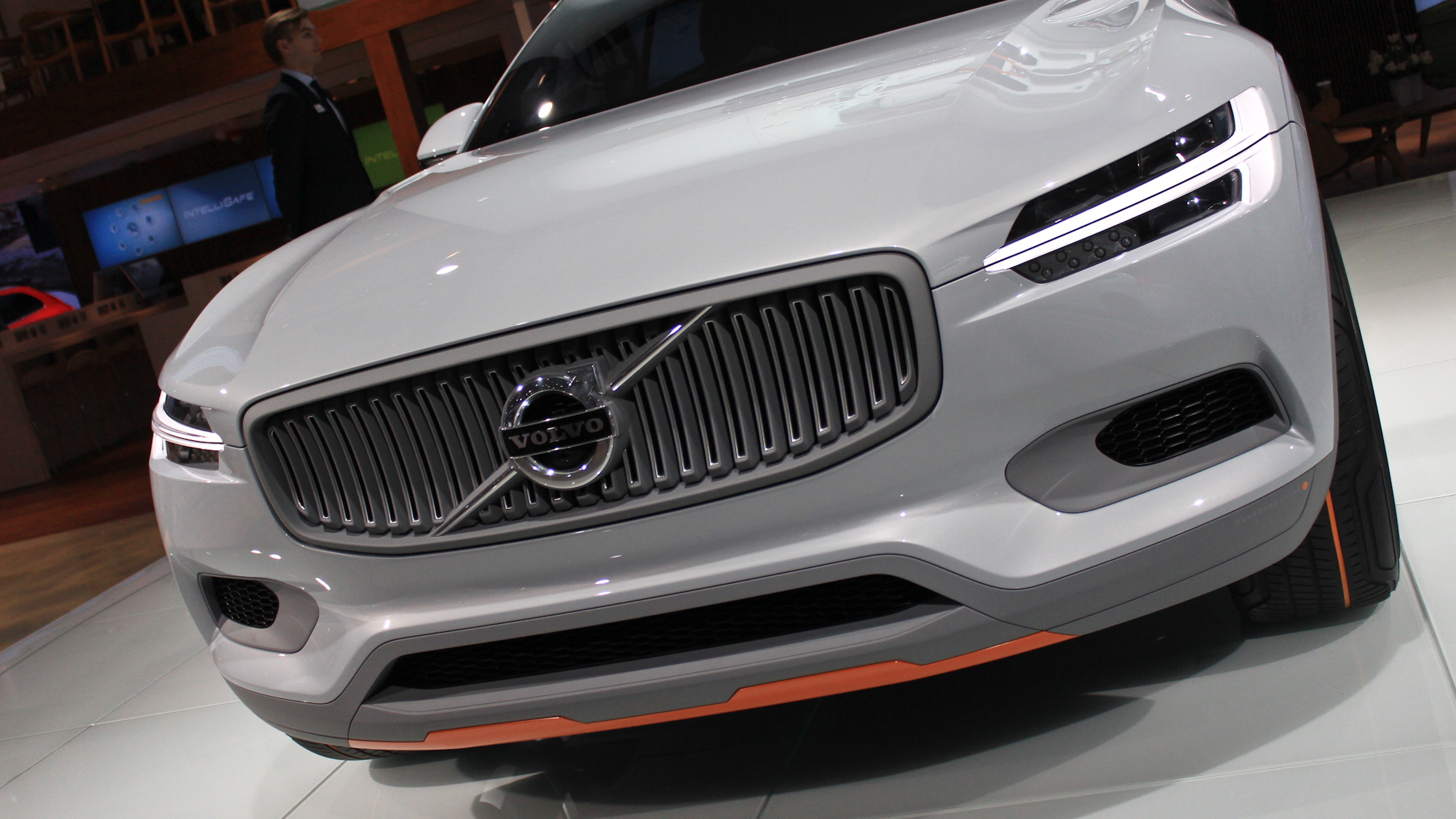 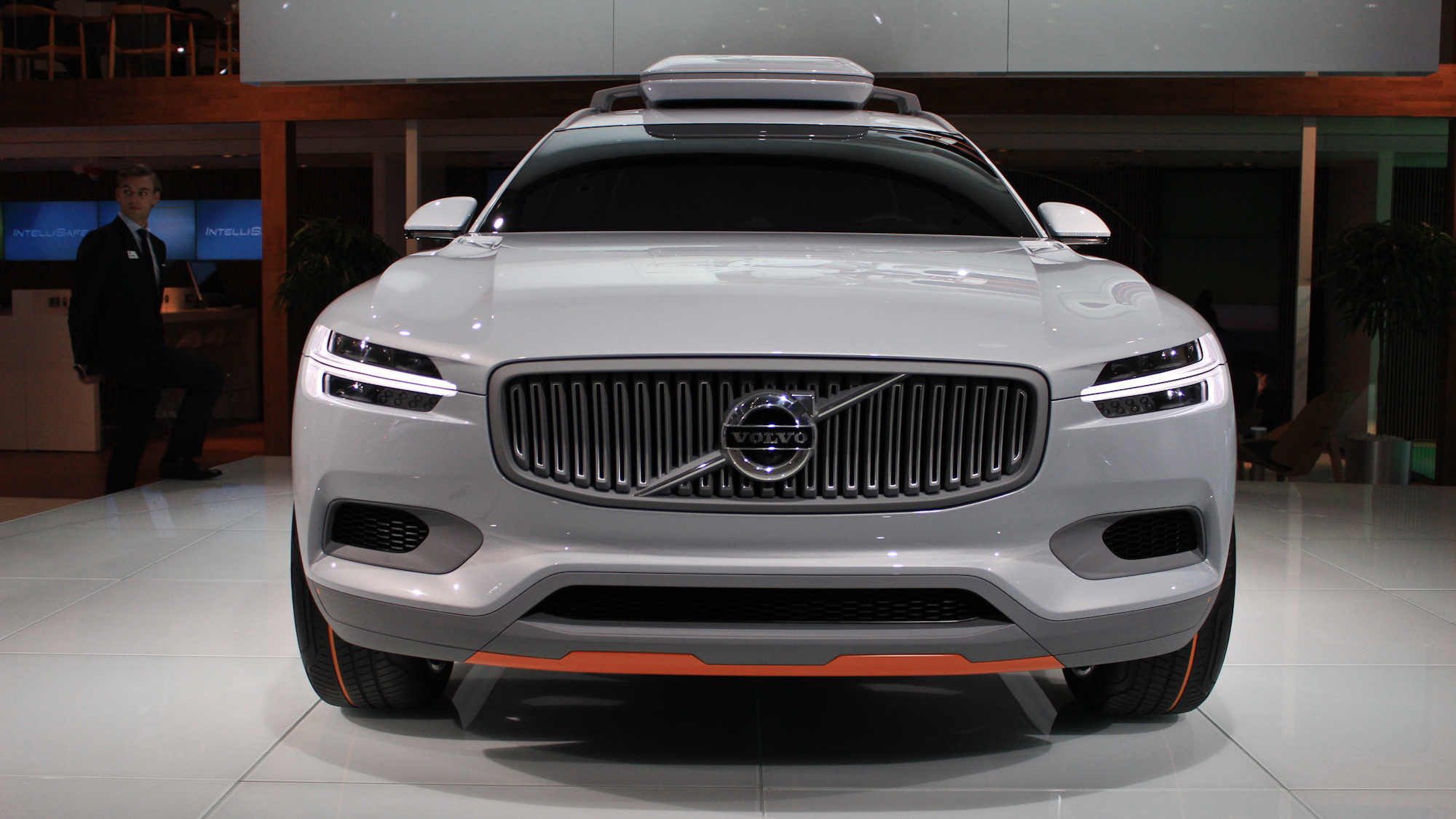 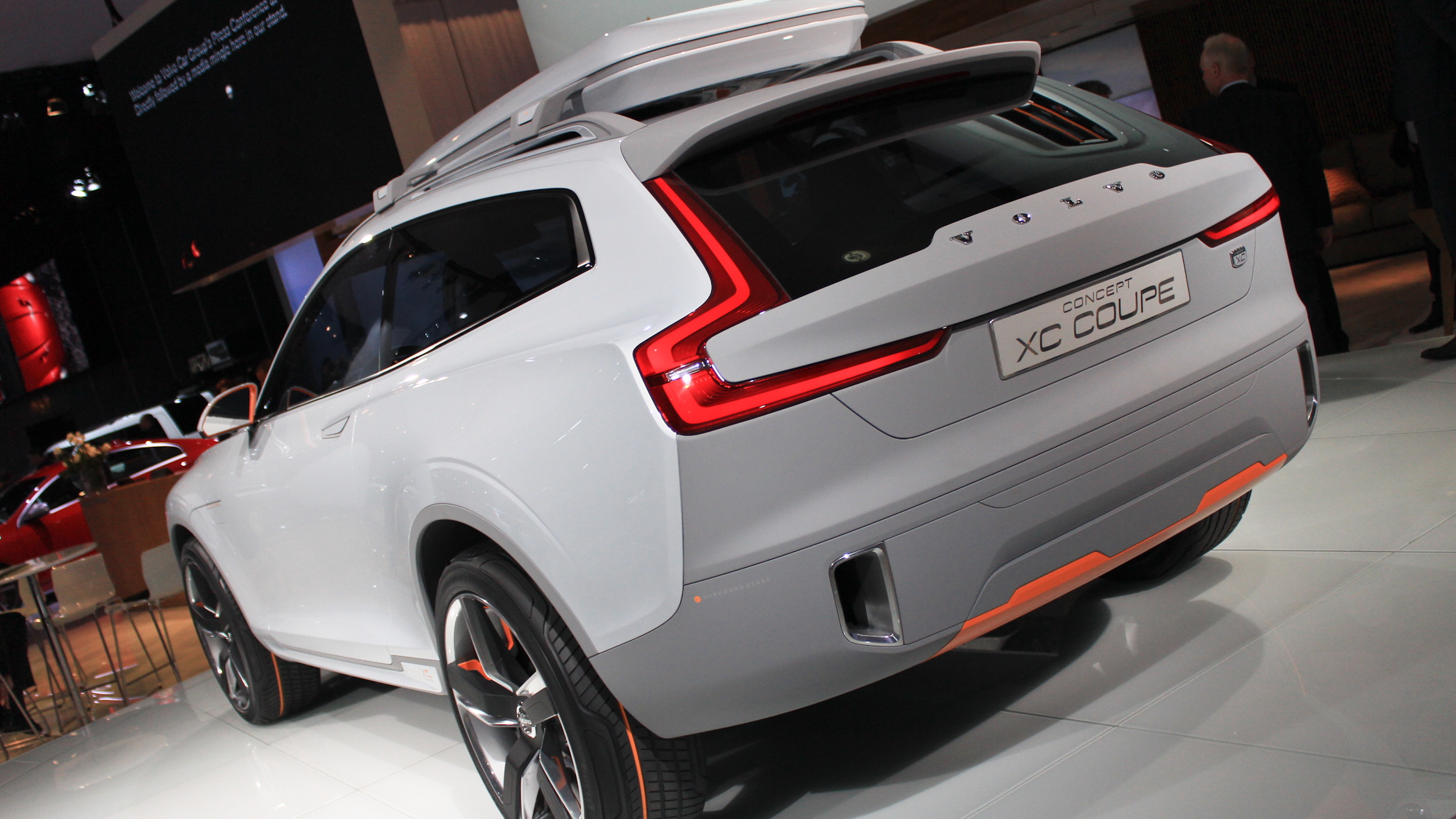 20
photos
If you were at the 2014 Detroit Auto Show, you know that one of the most perfectly executed concept vehicles was, surprisingly, a crossover: the Volvo Concept XC Coupe. While it won't be headed straight to production, a vehicle sharing its themes--and an advanced plug-in hybrid power train--could be, as soon as the summer of 2015.

That vehicle is the next generation of the Volvo XC90. According to Green Car Reports' conversations with Volvo executives, the plug-in hybrid version of the 2015 XC90 is all but guaranteed.

So what will the 2015 Volvo XC90's plug-in hybrid drivetrain look like? It will pair the new Drive-E 2.0-liter four-cylinder turbocharged engine with a new eight-speed automatic transmission, and feature an electric motor sandwiched in between. A second motor on the rear-axle will yield all-wheel-drive capabilities and some limited all-electric functionality.

Previous reports put the 2015 XC90's plug-in hybrid drivetrain system at up to 400 horsepower and 490 pound-feet of torque in combined thrust. The turbo four-cylinder could generate as much as 300 horsepower on its own.

Expect more details on the plug-in Volvo XC90 to come later this year--and in the mean time, you can find even more information on the coming hybrid crossover at Green Car Reports.