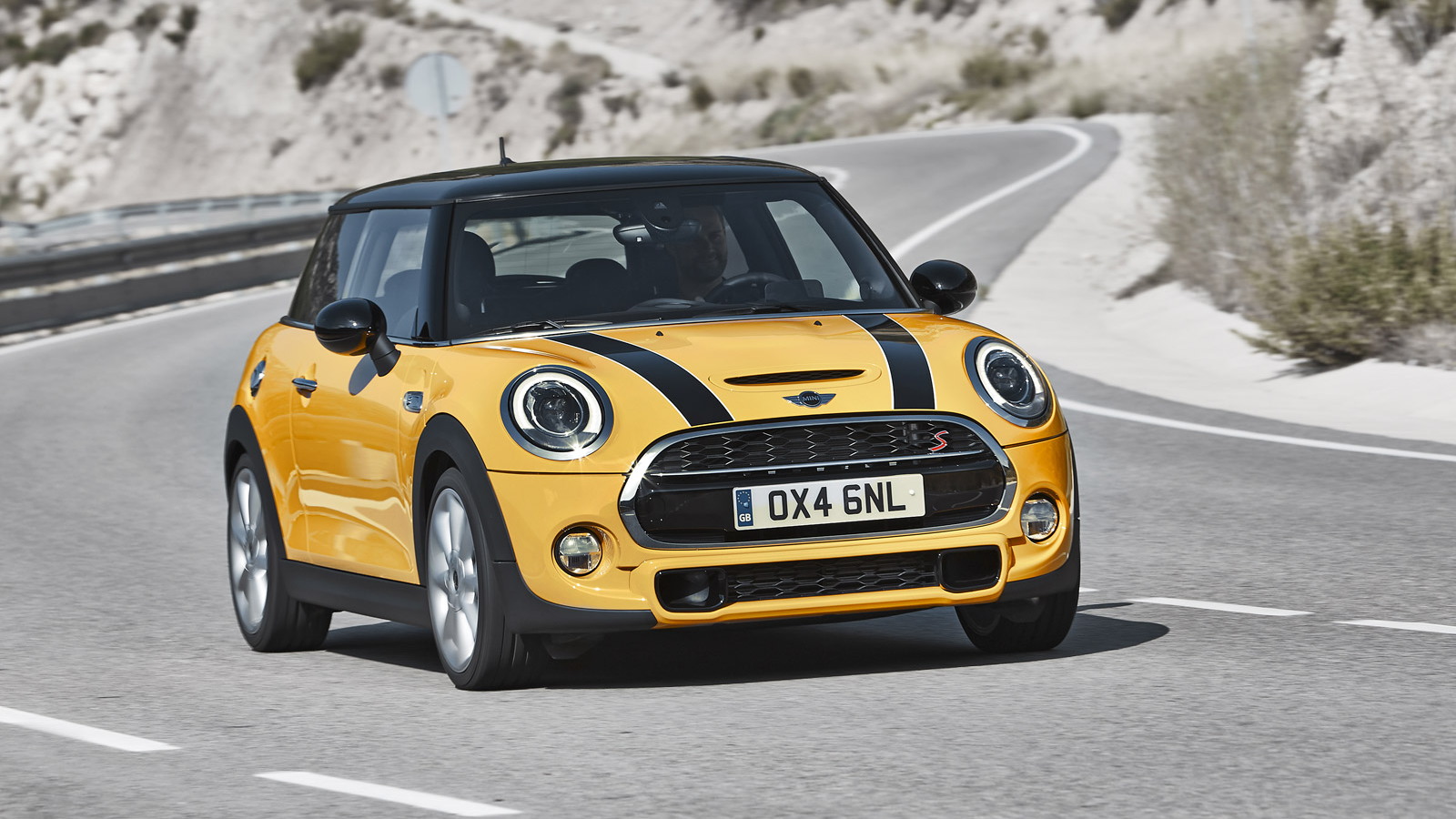 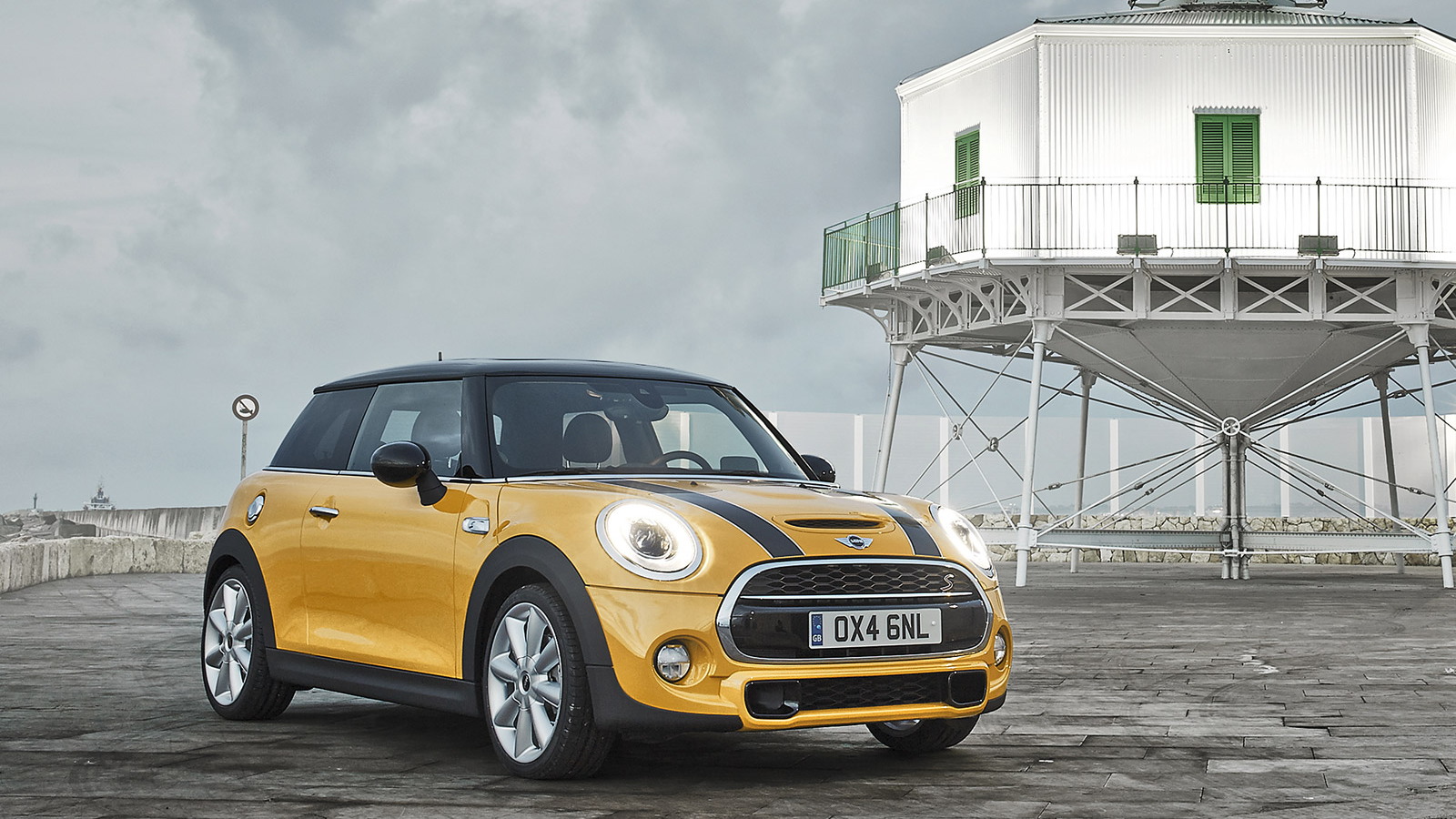 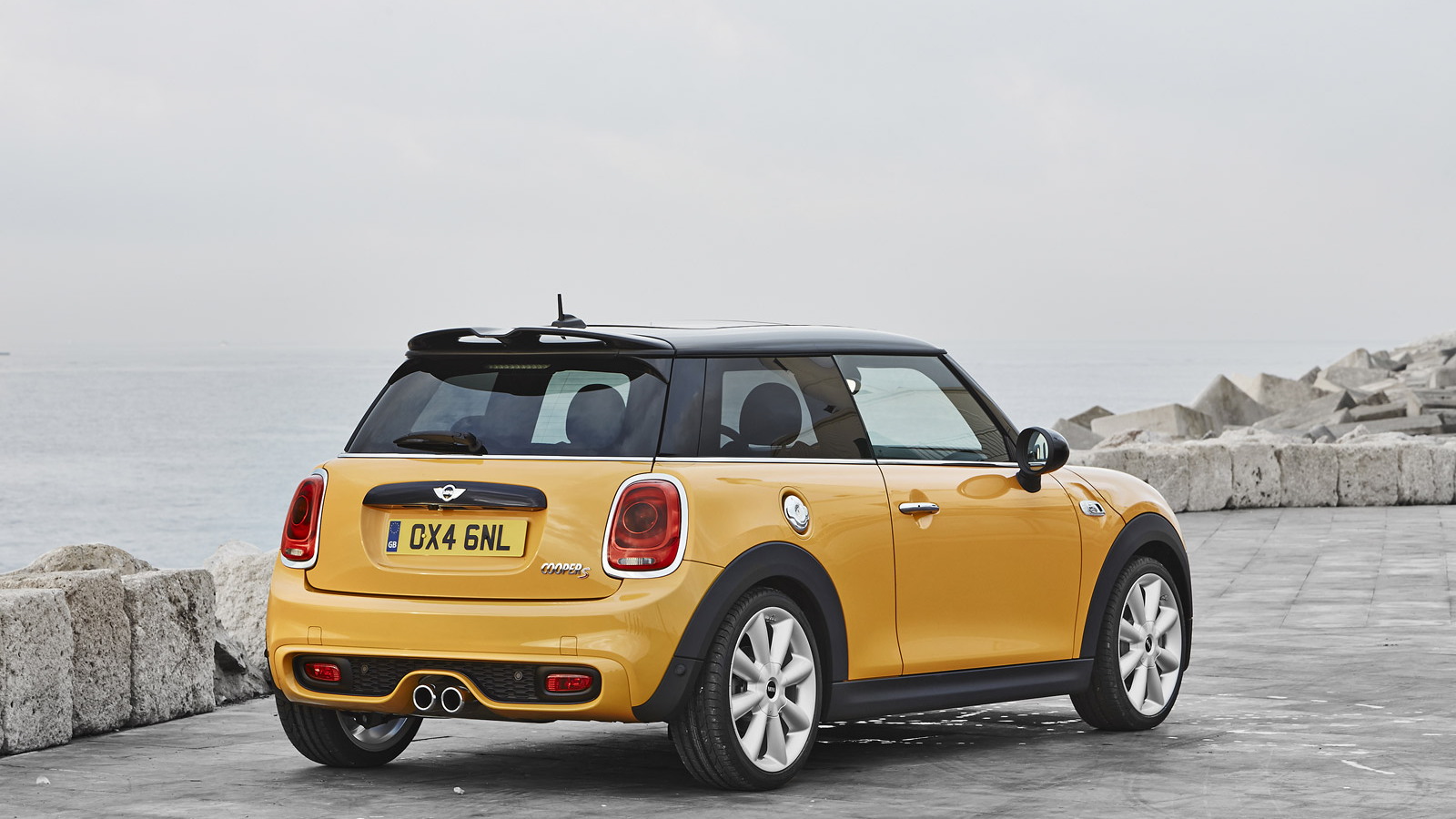 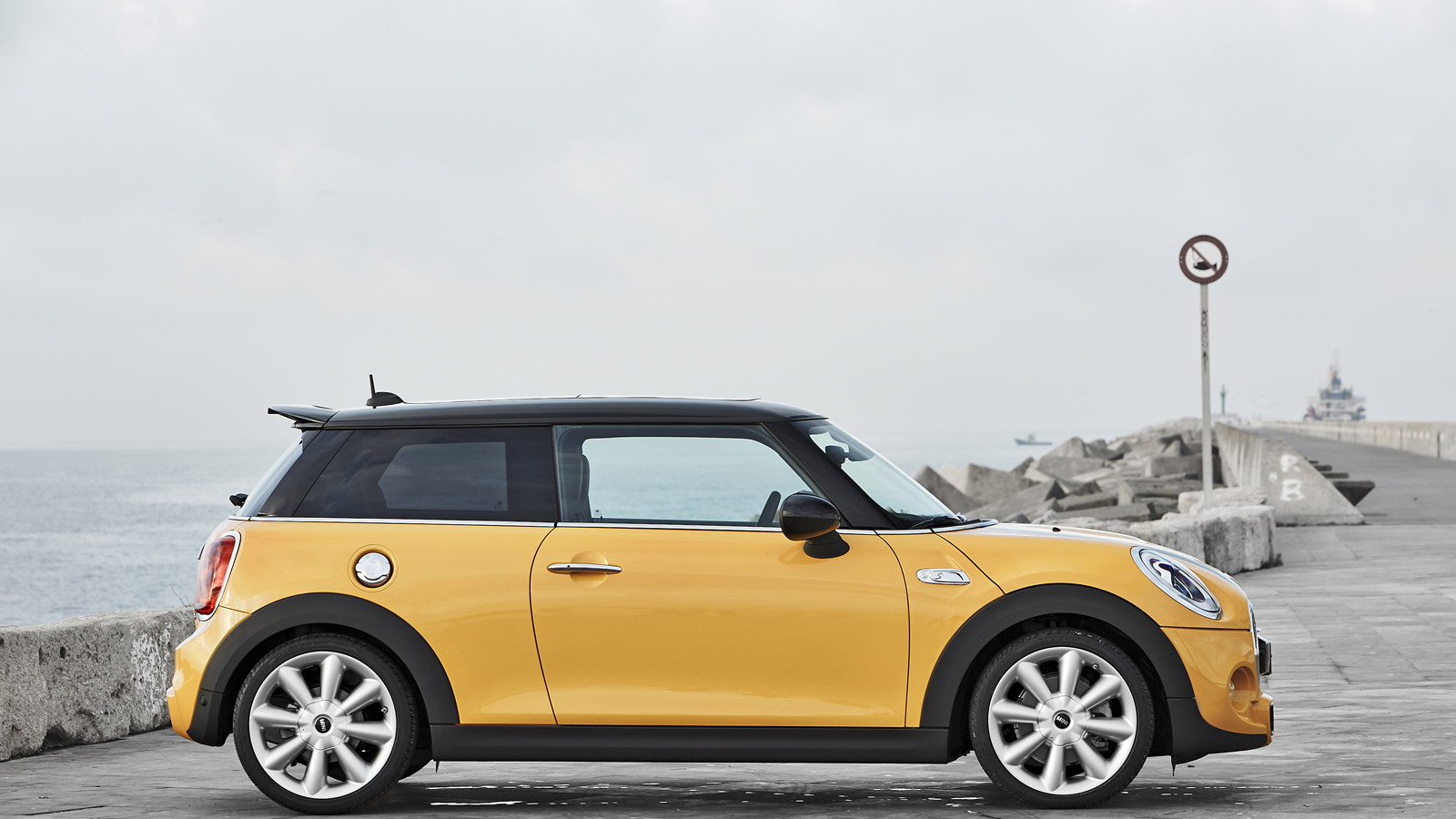 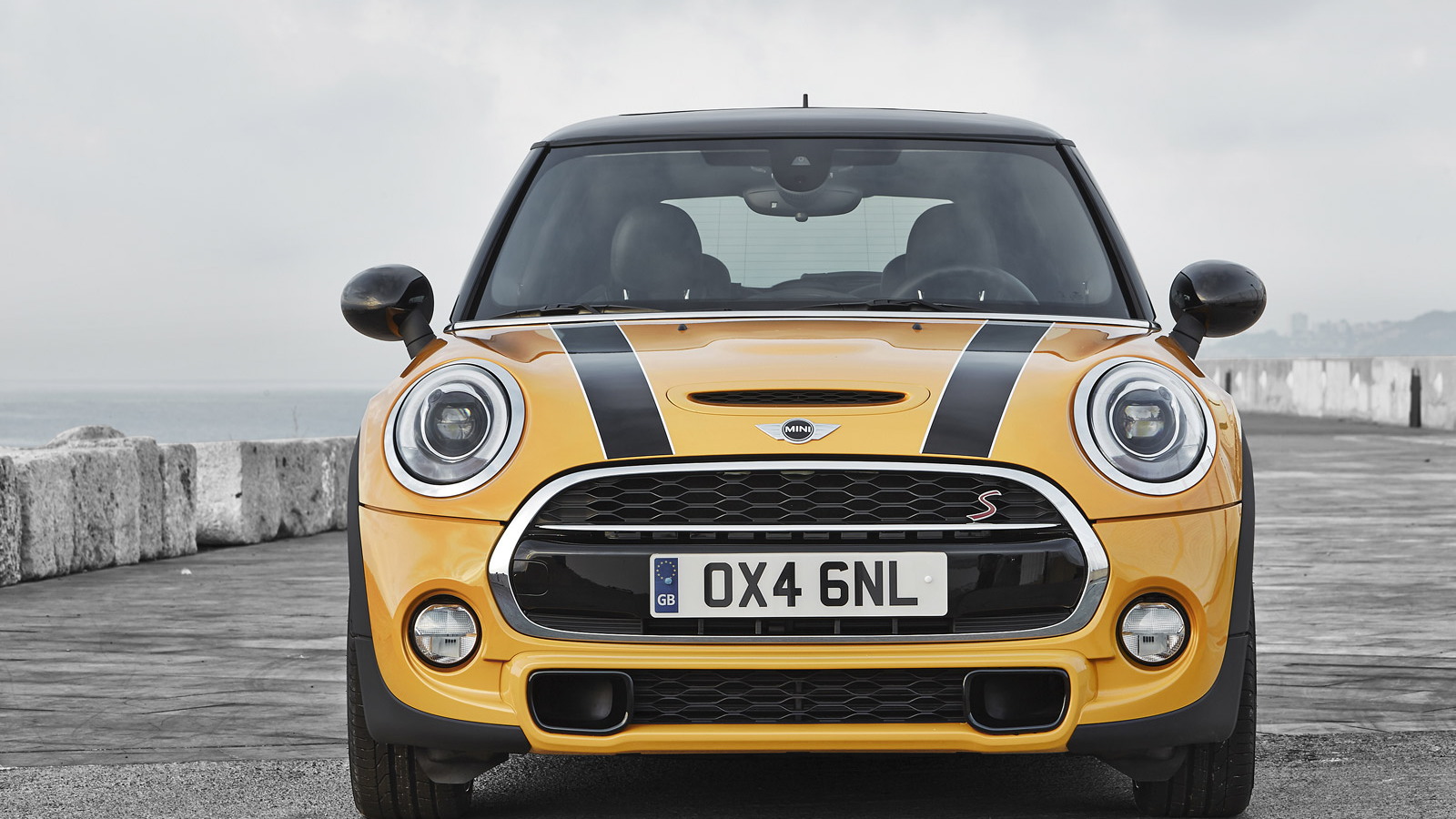 20
photos
MINI’s third-generation Cooper goes on sale this spring, priced from $20,745 when you include a $795 shipping charge. The sportier Cooper S will set you back $24,395, once again including shipping.

The cars are being introduced as late 2014 model year arrivals and join existing 2014 models based on the second-generation design. MINI will eventually roll out replacements for these and will even throw in some new ones like a five-door Cooper.

Despite its subcompact status, the new Cooper offers plenty of premium touches including LED headlights, a head-up display, adjustable damping, an advanced interface and electronic driver aids. The available navigation system is even capable of sending data to the car’s transmission (automatic only), causing it to select the best gear for upcoming corners and junctions.

A configurator will soon be launched on the MINIUSA.com website where you’ll be able to put together your ideal setup and place an order. According to MINI, there are over 10 million different combinations to choose from.

Stay tuned, as we will be driving the new 2014 MINI Cooper in a couple of weeks and will be bringing you a first drive report.