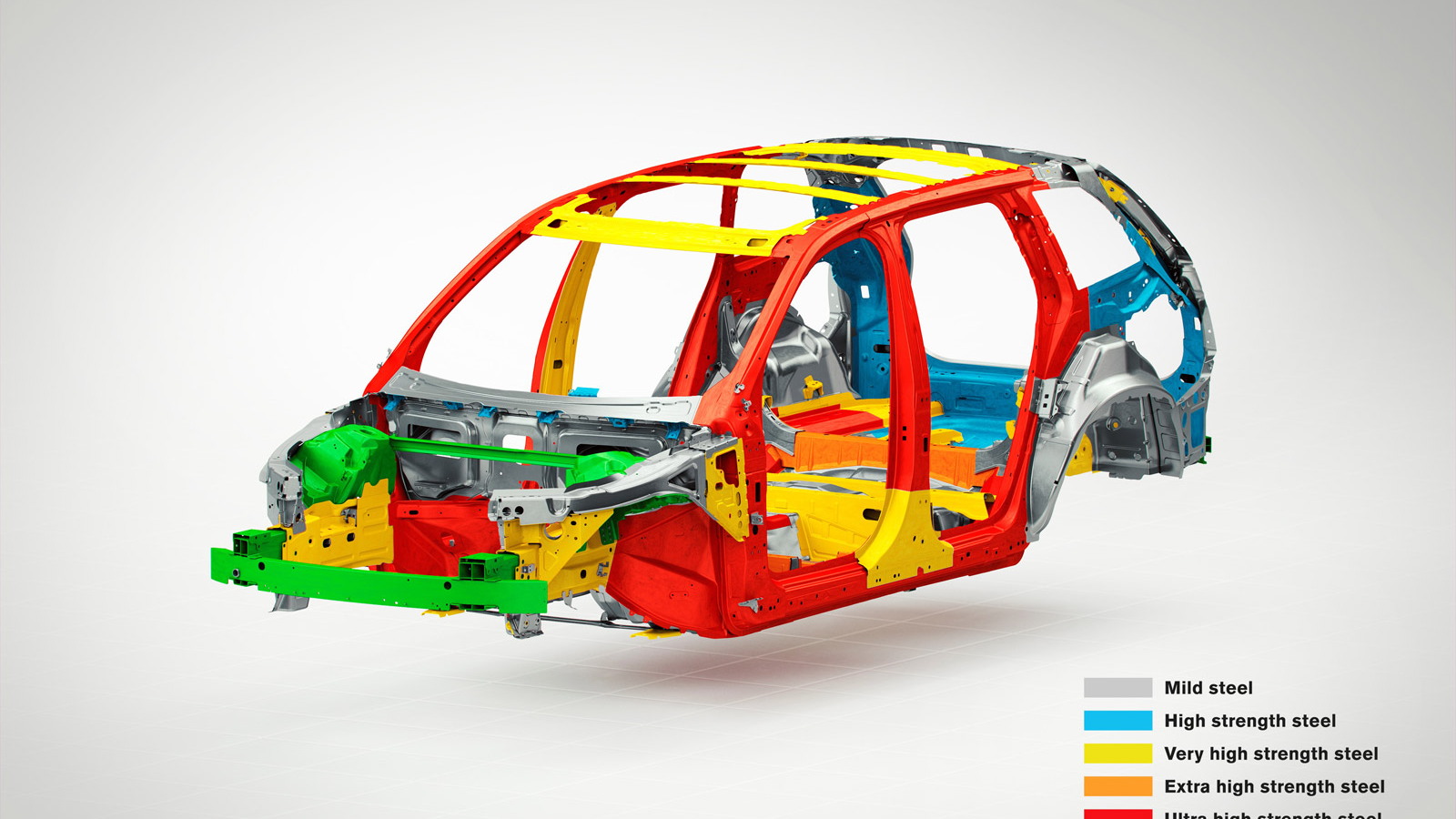 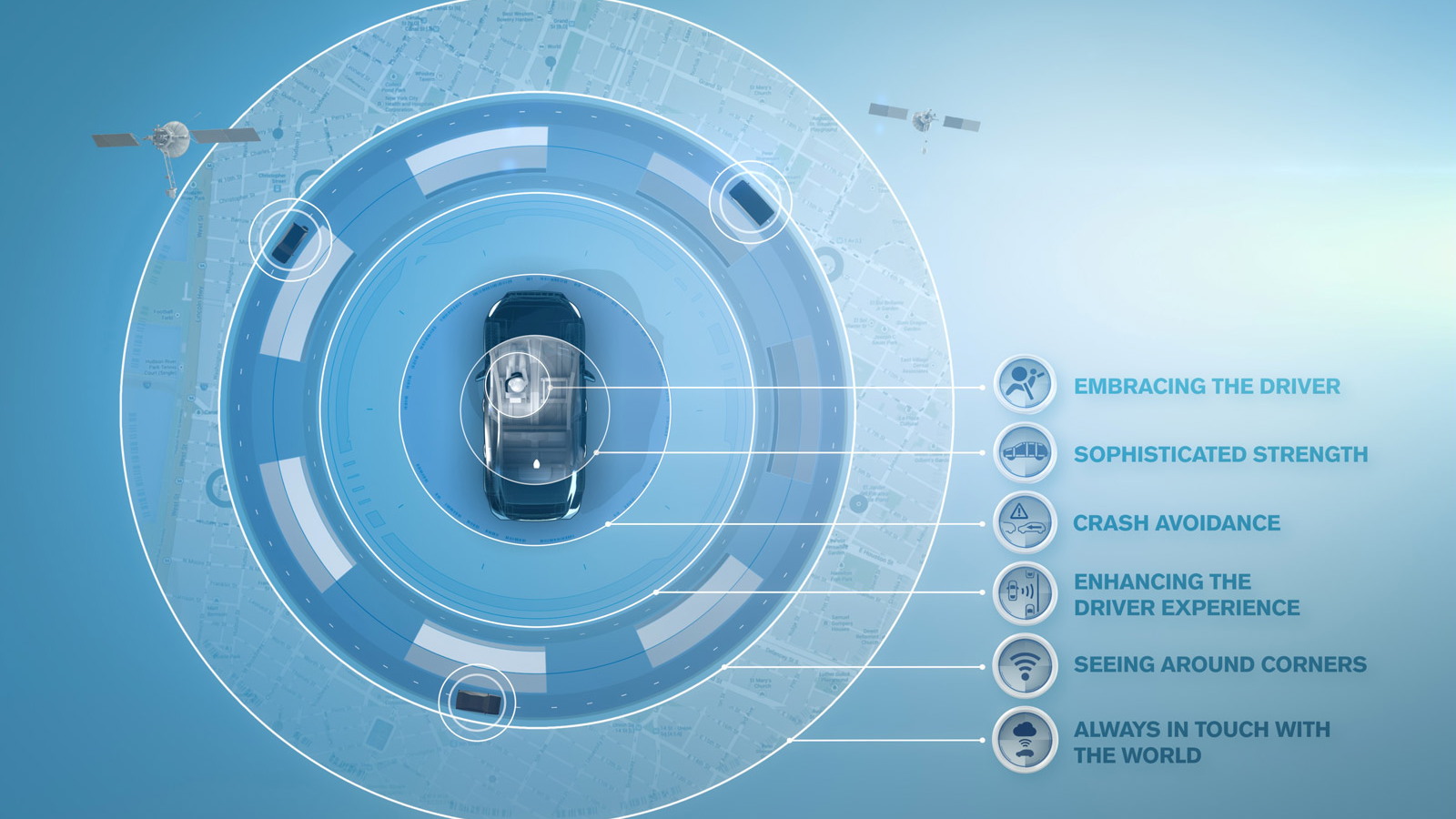 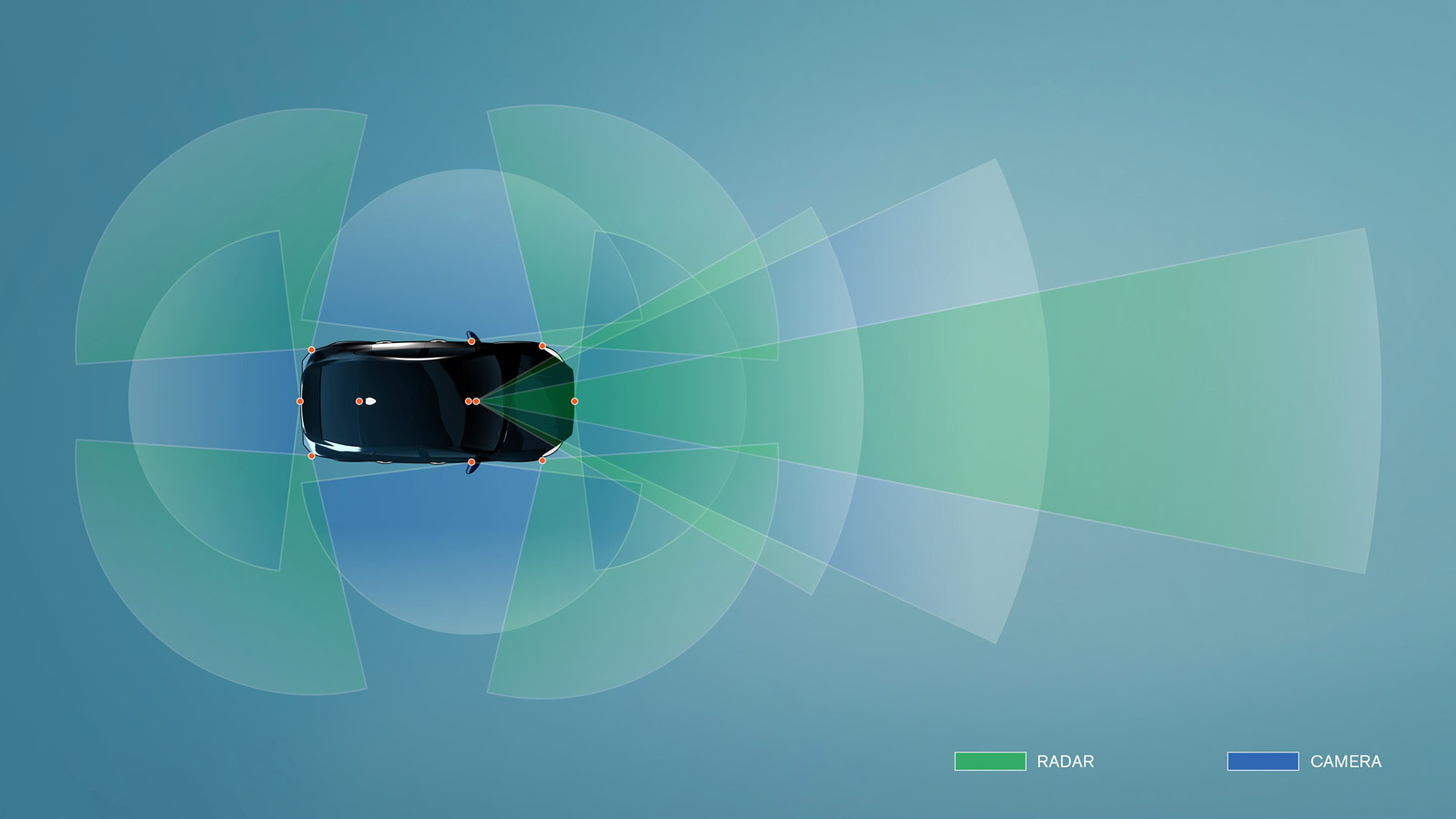 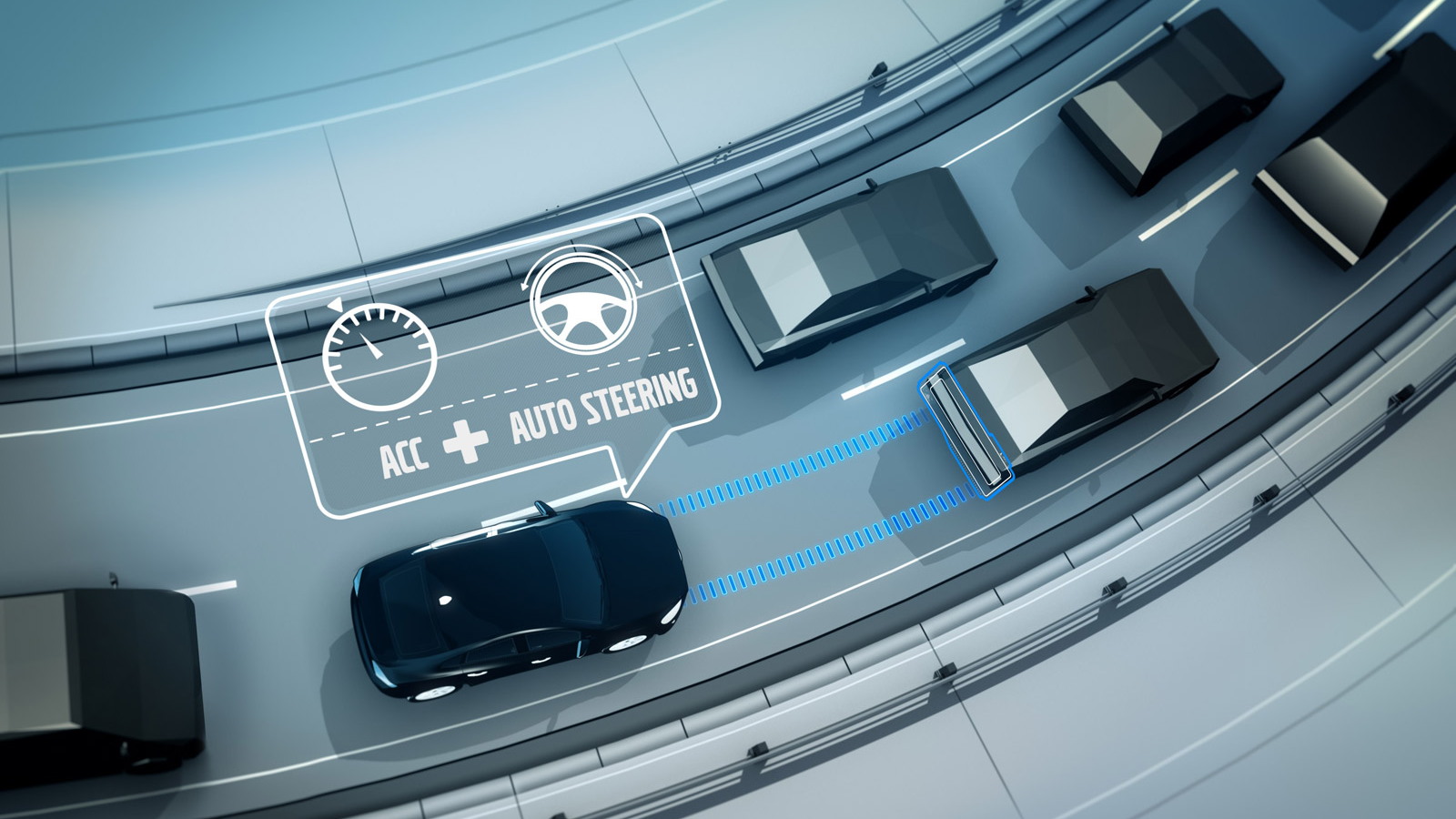 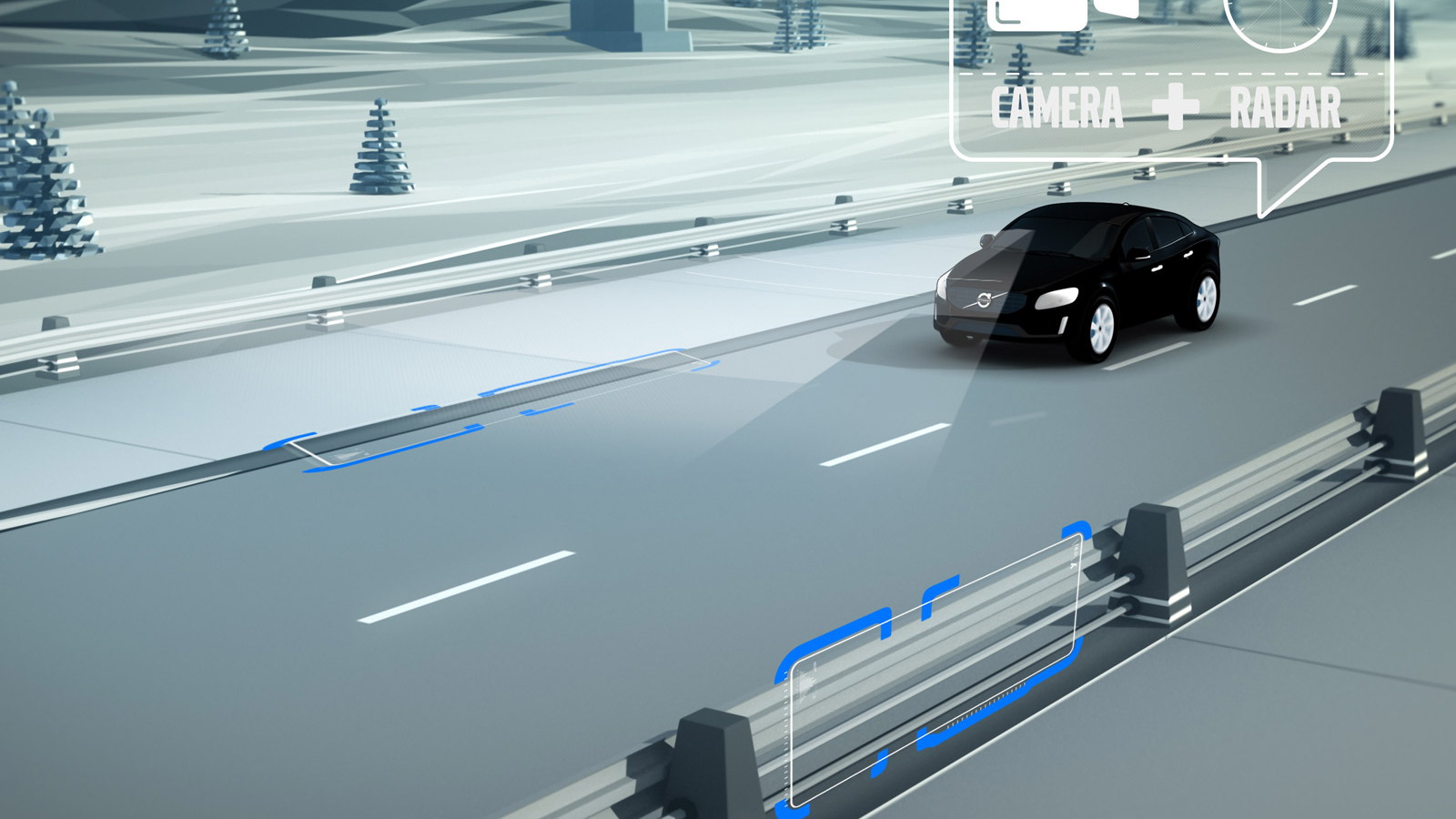 9
photos
Volvo is about to introduce a new modular platform called the Scalable Product Architecture (SPA) that will underpin all of its models sized from about the S60 up. The first model to be based on the SPA platform will be the all-new 2015 XC90, which thanks to the capabilities of its platform promises to be one of the safest vehicles on the market when it launches late next year.

Starting with the structure itself, Volvo says the use of different steel grades in the design of the SPA platform, particularly boron steel, means vehicles will be stronger. The main image above shows the structure of the 2015 XC90 and lists the various materials used throughout.

Then there are a myriad of sensors that help prevent accidents happening in the first place. Camera, radar and sensor technologies compatible with the SPA platform are extended to detect more objects around the car and to offer support at higher speeds and in more situations, such as at crossings.

One such system will be a lane keeping assist which will be able to autonomously steer a vehicle to keep it in its lane. The autonomous steering system also works with separate cruise control systems, allowing future Volvos such as the 2015 XC90 to automatically follow the vehicle ahead in queues--even along curved roads. Furthermore, the SPA platform is also designed to accommodate the implementation of autonomous technologies all the way to self-driving cars, which Volvo is currently working on.

Other features include detection and auto brake for large animals and pedestrians also when driving in the dark.

Inside the vehicle, there are safety features that can help lessen the impact of a crash. These include items such as safety belts, pre-tensioners, whiplash protection system, airbags and inflatable curtains. In cars built on the new SPA architecture, the smart belt pre-tension systems increase the retention of the occupants before and during the event of a collision. For example, the rearward-facing radar is used to detect a rear impact. This allows the safety belts to be tightened in advance in order to keep the occupants in place.

Finally, Volvo is setting the SPA platform up to be ready for a world where cars are able to communicate with their surroundings, including to other cars. With this Car-2-Car and Car-2-Object technology in place, vital information, such as obtaining road conditions, advance warnings and detour options, and even empty parking spots, can be shared and exchanged.

Many of these new safety technologies will be previewed on the Volvo Concept XC Coupe that's set to debut at the 2014 Detroit Auto Show in January. Beyond the 2015 XC90 due out at the end of next year, other models to be based on the SPA platform and thus benefiting from these technologies will include next-generation versions of the S60, V60 and XC60 as well as replacements for the S80 and V70 and XC70.