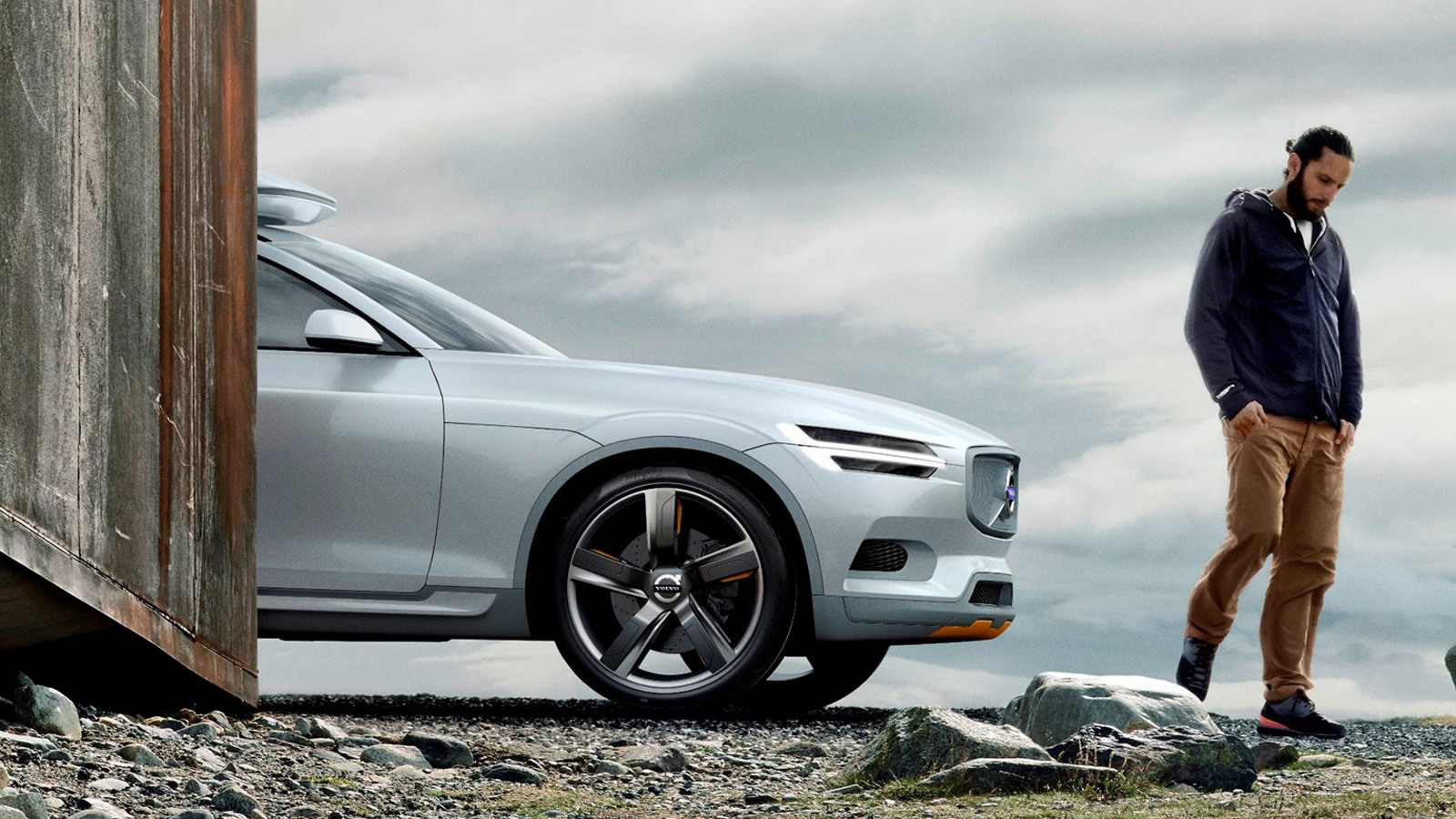 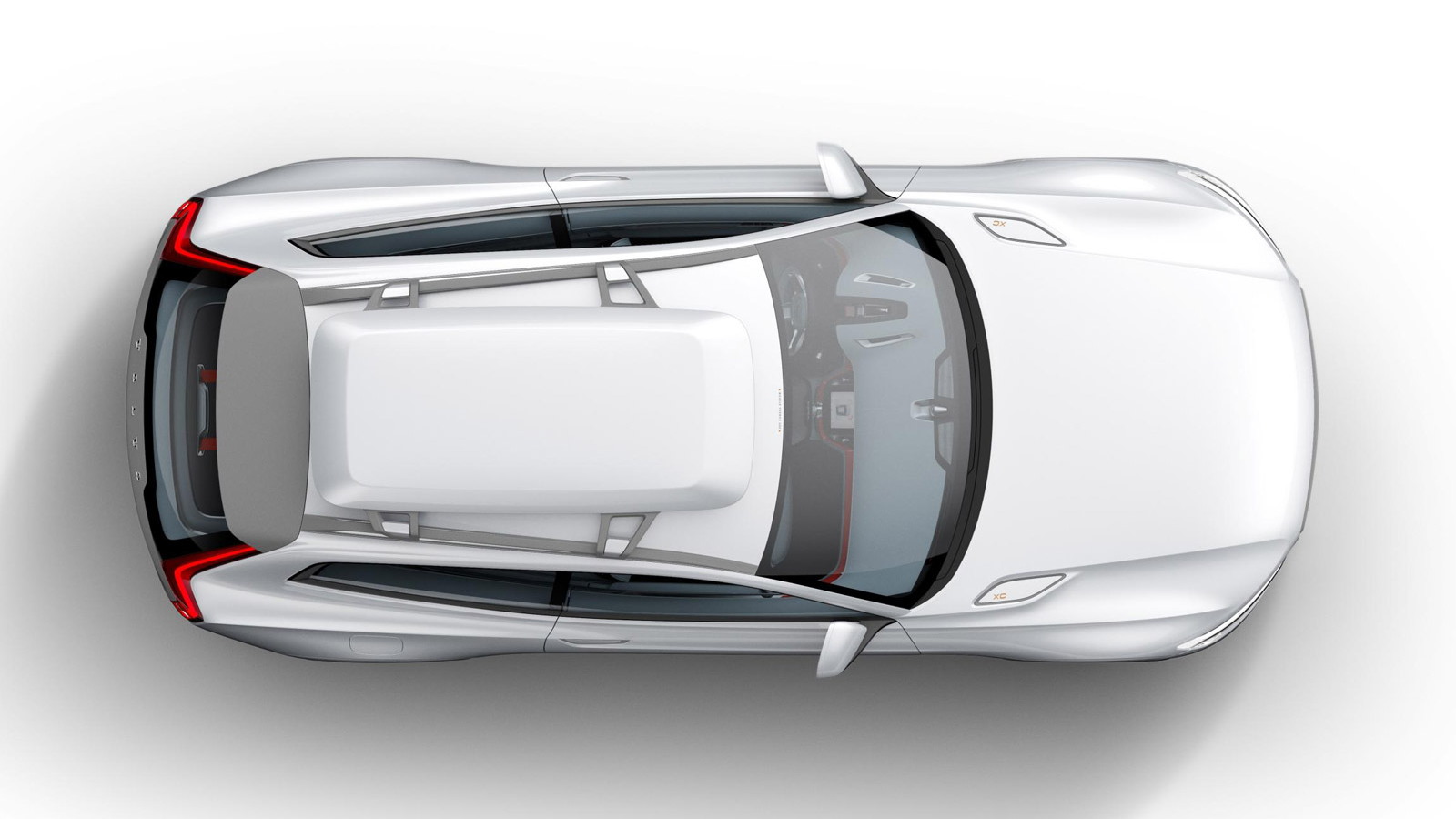 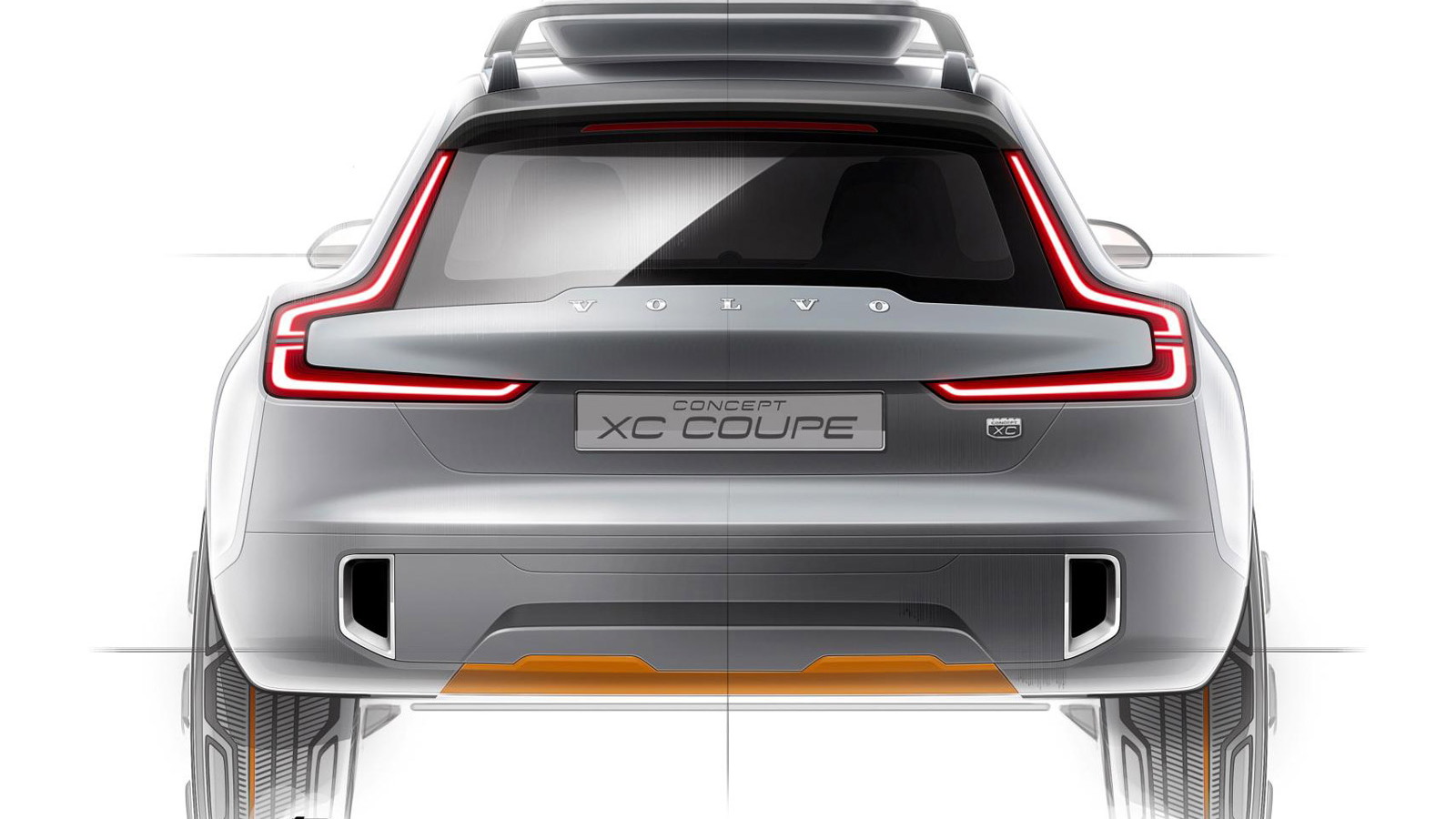 As its name suggests, the Concept XC Coupe is a crossover with coupe-like styling. It will be presented at the 2014 Detroit Auto Show and is likely to showcase styling elements destined to appear on Volvo’s future XC models like the next-generation XC60 and XC90.

While the Concept Coupe was built to showcase the proportions and versatility of the automaker’s new Scalable Platform Architecture, the latest Concept XC Coupe is said to showcase how Volvo’s famous safety technology as well as a lifestyle focus could be integrated into the new architecture.

More details will be revealed as we approach the 2014 Detroit Auto Show’s January 13 opening day.