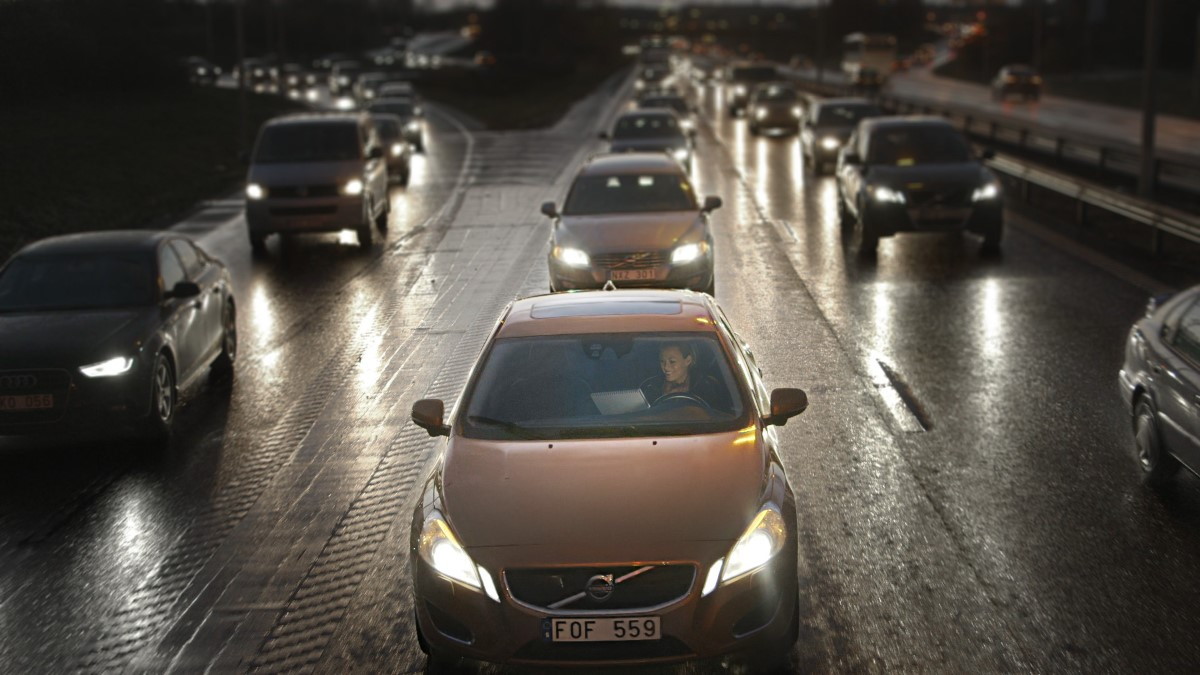 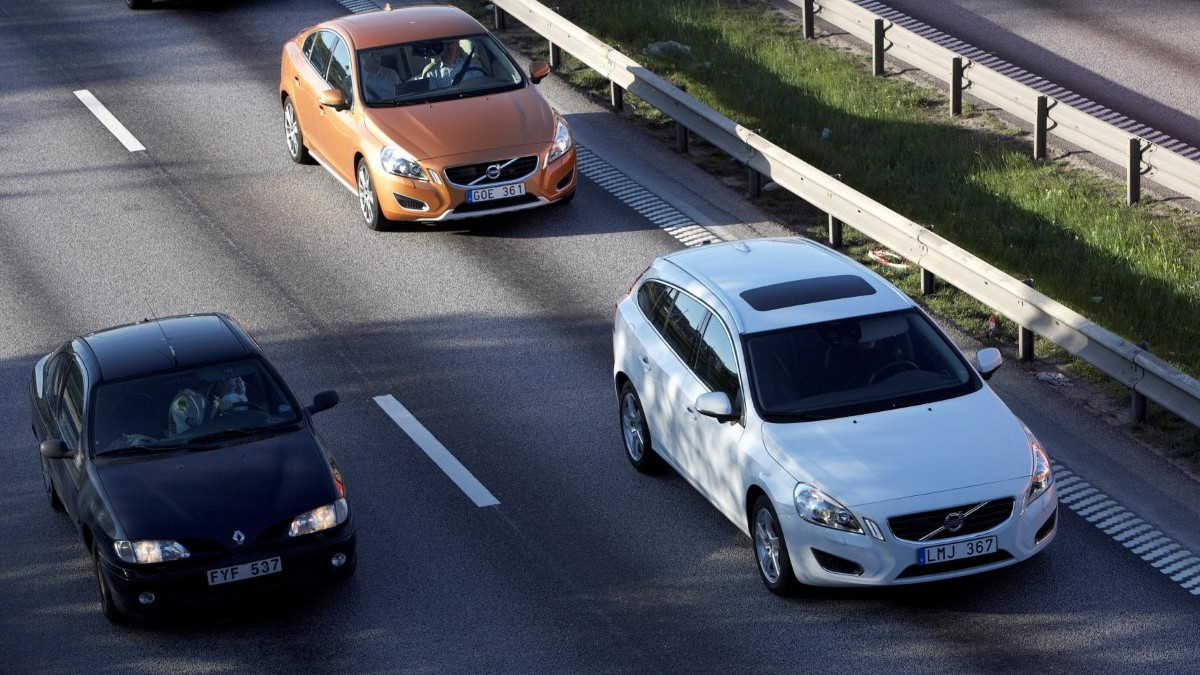 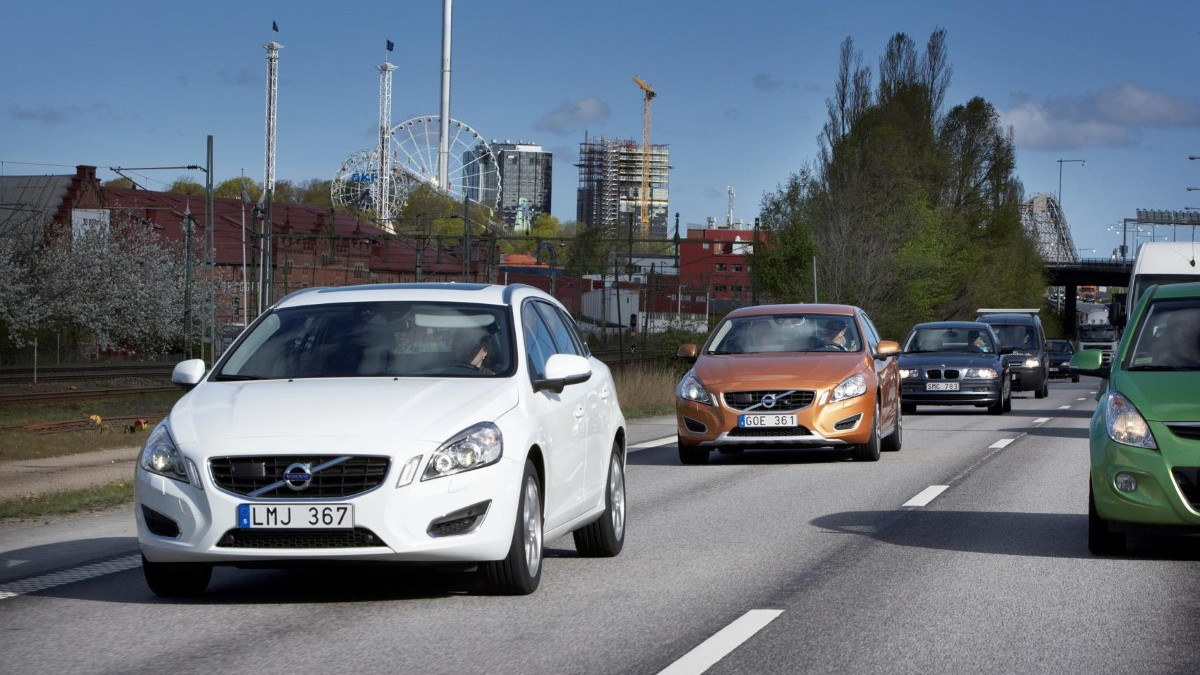 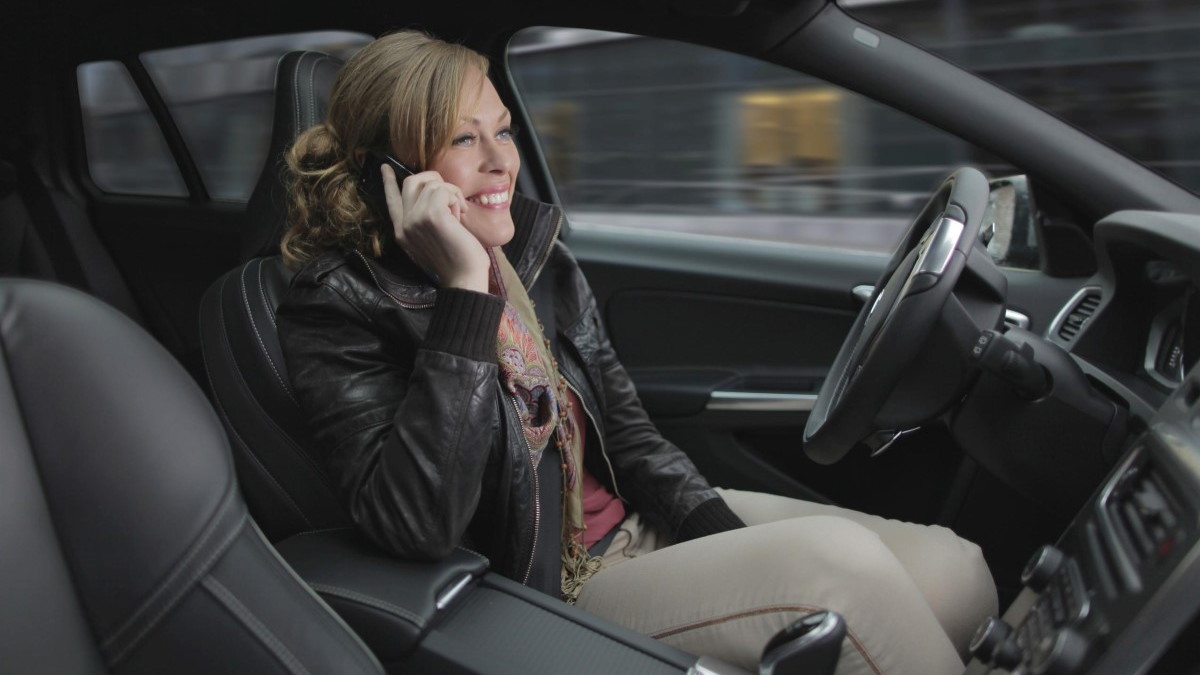 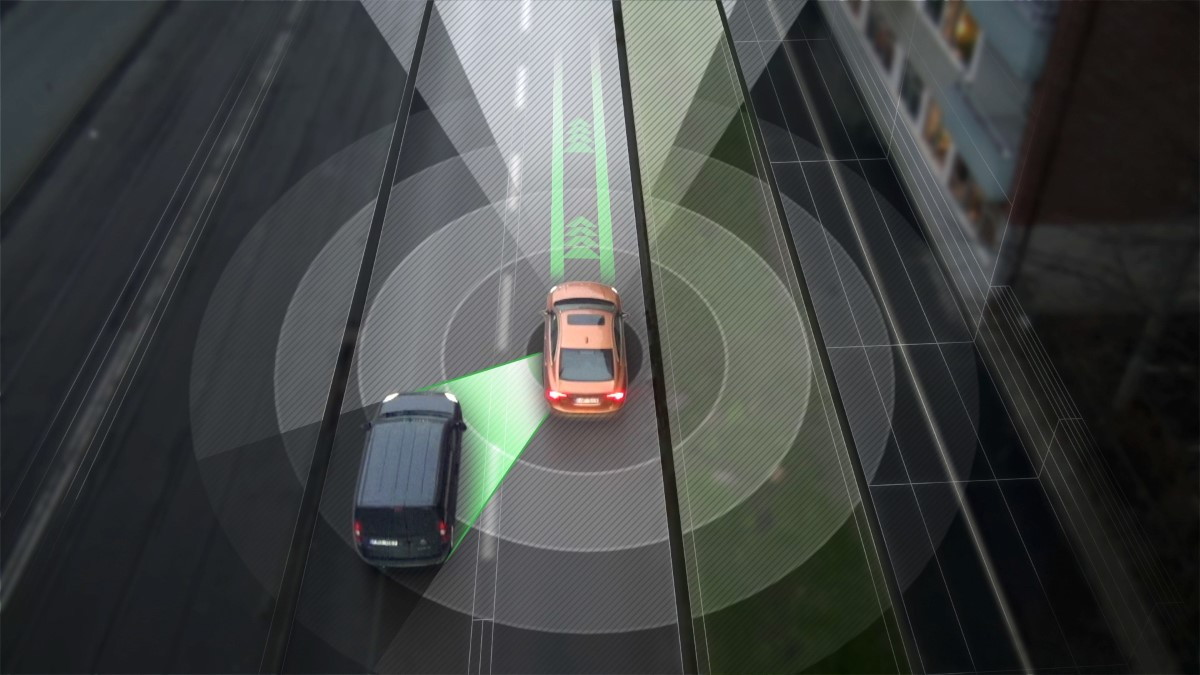 5
photos
Whatever driving enthusiasts think of autonomous cars, it looks very much like the concept is here to stay.

Volvo has now launched a pilot project in the city of Gothenburg, Sweden, where its self-driving vehicles will be tested on real public roads among other, non-autonomous traffic. Volvo calls the project "Drive Me – Self-driving cars for sustainable mobility", a joint initiative between Volvo, the Swedish Transport Administration, the Swedish Transport Agency, Lindholmen Science Park and the City of Gothenburg.

The group is aiming to discover the societal benefits of autonomous driving--but there's a strong hint that Volvo also aims to be at the top of the ladder should the technology take off over the next few years. Volvo has been testing autonomous technology for several years now, from its city emergency braking systems to the SARTRE road trains on freeways--cars programmed to follow in a snake of other vehicles saving space and gas.

As well as analyzing traffic efficiency and road safety, Volvo's Gothenburg project will determine infrastructure requirements, traffic situations suitable for autonomous control, customers' confidence in the vehicles and how surrounding drivers interact with a self-driving vehicle. All this is only possible through what Volvo describes as Sweden's "unique co-operation between the authorities, the industry and the academic community".

Volvo sees numerous benefits to the technology--improving emissions in city centers, alleviating traffic, and making driving more relaxing. Drivers will, in future, be able to plan their journeys based on a mix of manual and autonomous driving, making trips more efficient and allowing you to manage your time better--or even just relax when you hit traffic or the freeway. And of course, when you get to your destination, the car will park itself too.

Then there are the safety benefits. Volvo has already stated an aim to have no deaths or serious injuries in its vehicles in future. In addition to the firm's existing safety systems, strong vehicle designs and accident-prevention technology, autonomous control could reduce the frequency of accidents themselves, not just the severity.

Even so, it'll be a few years before autonomous cars are actually roaming the city's roads--the pilot project begins in 2014 with customer research and technology development and user interface development, but the first cars will only be arriving in 2017. Each of those will be based on Volvo's brand new platform architecture--and should include cars like the 2015 Volvo XC90, the long-awaited replacement for the firm's popular but aging SUV.