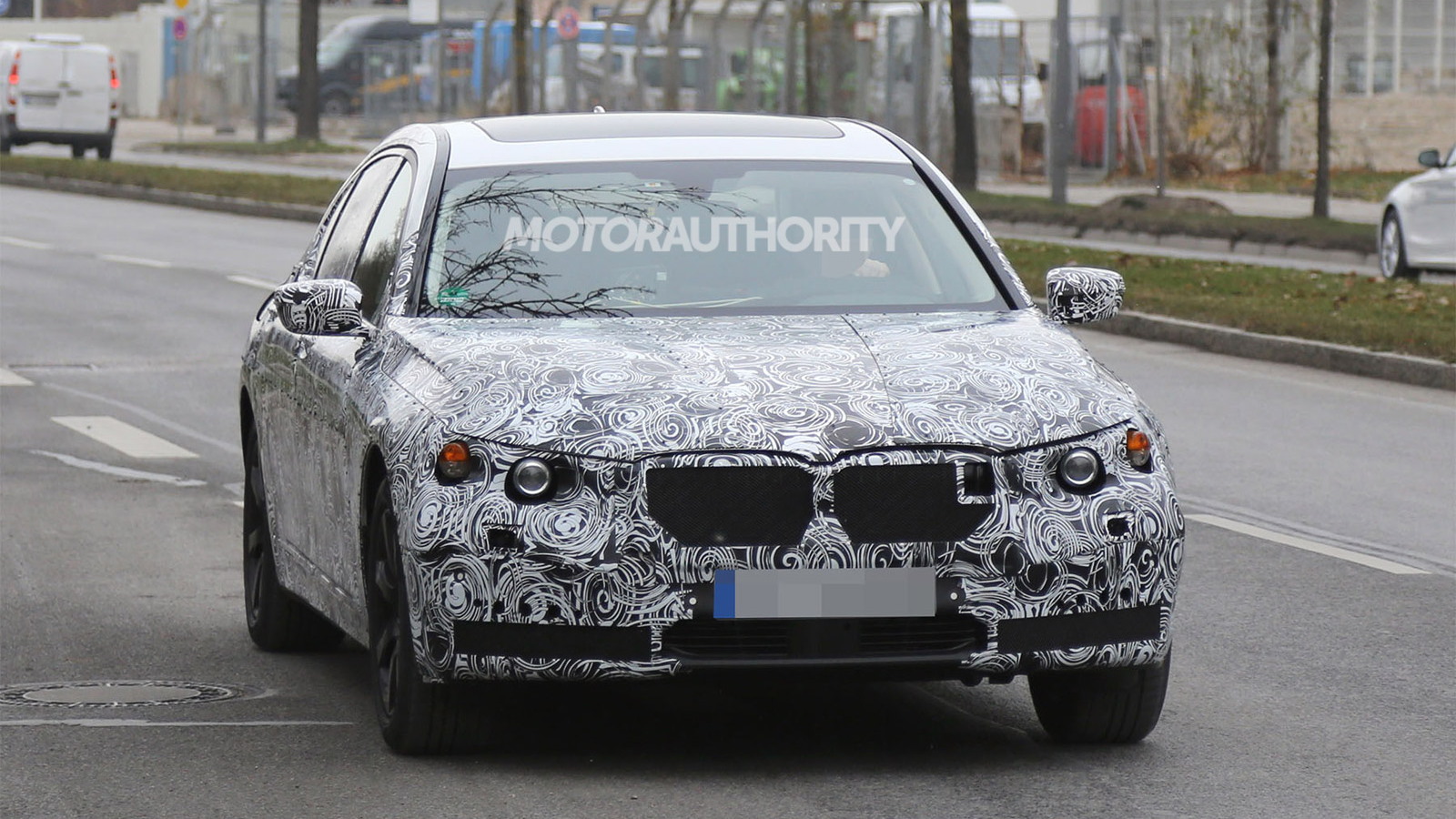 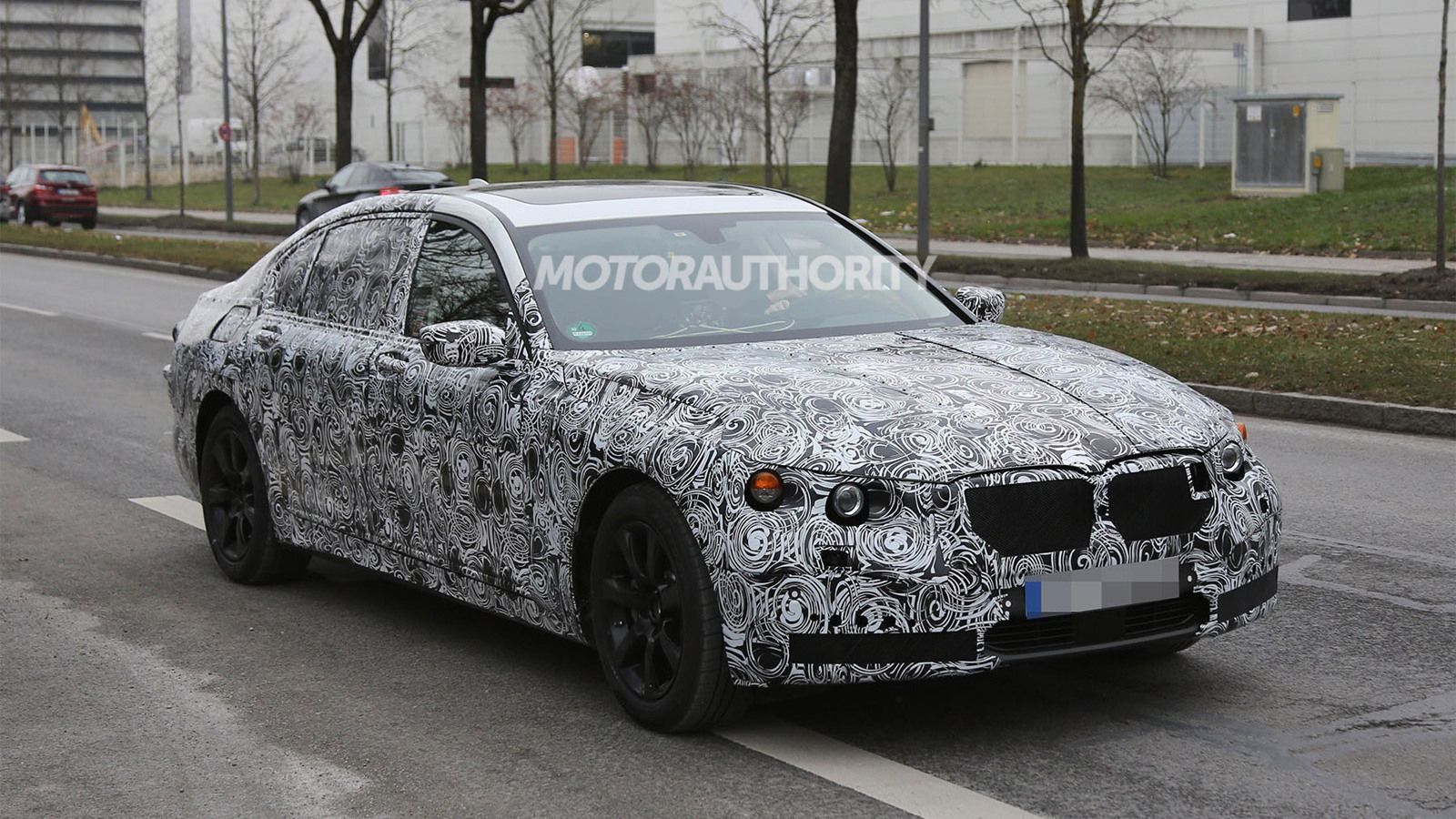 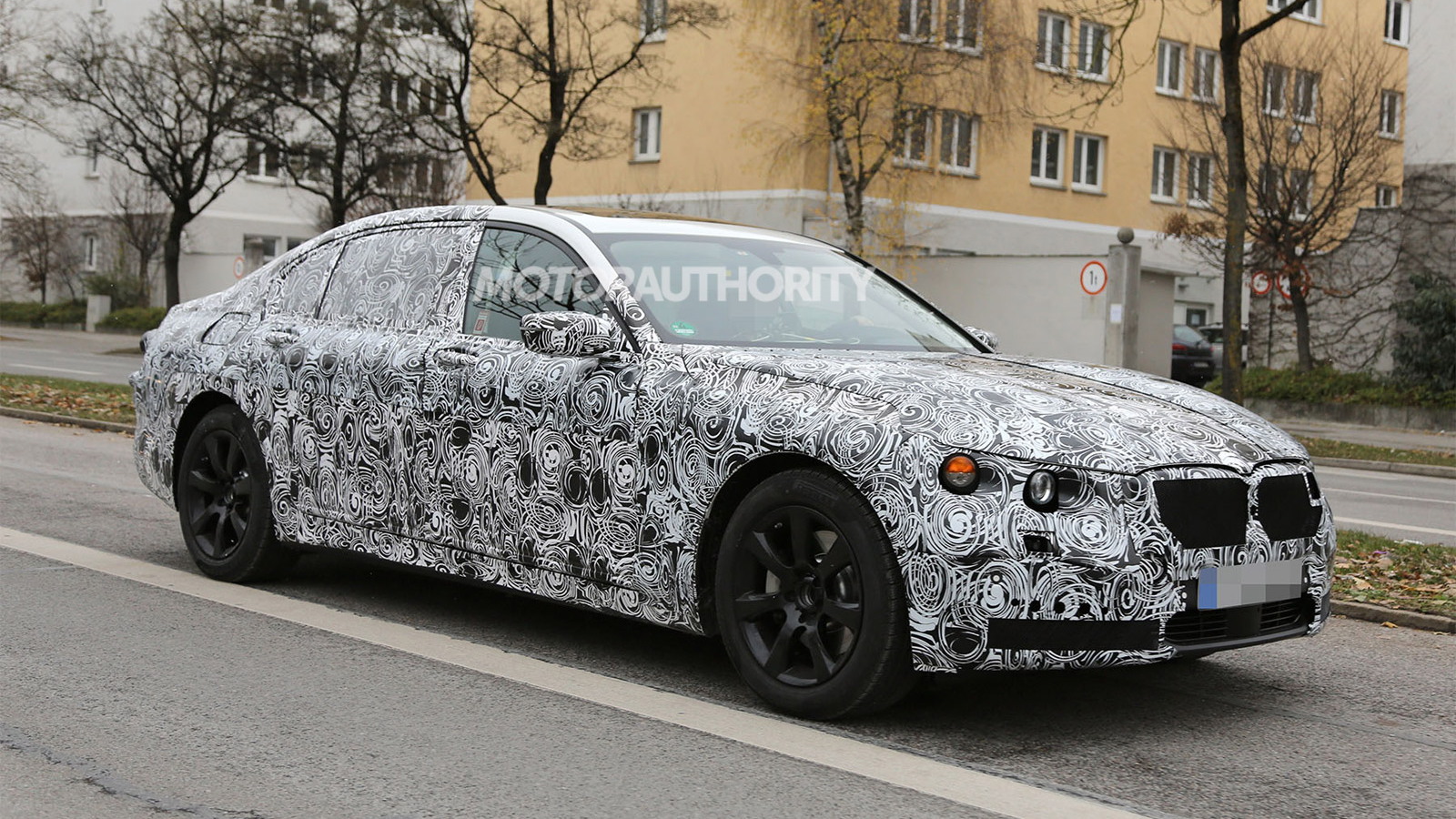 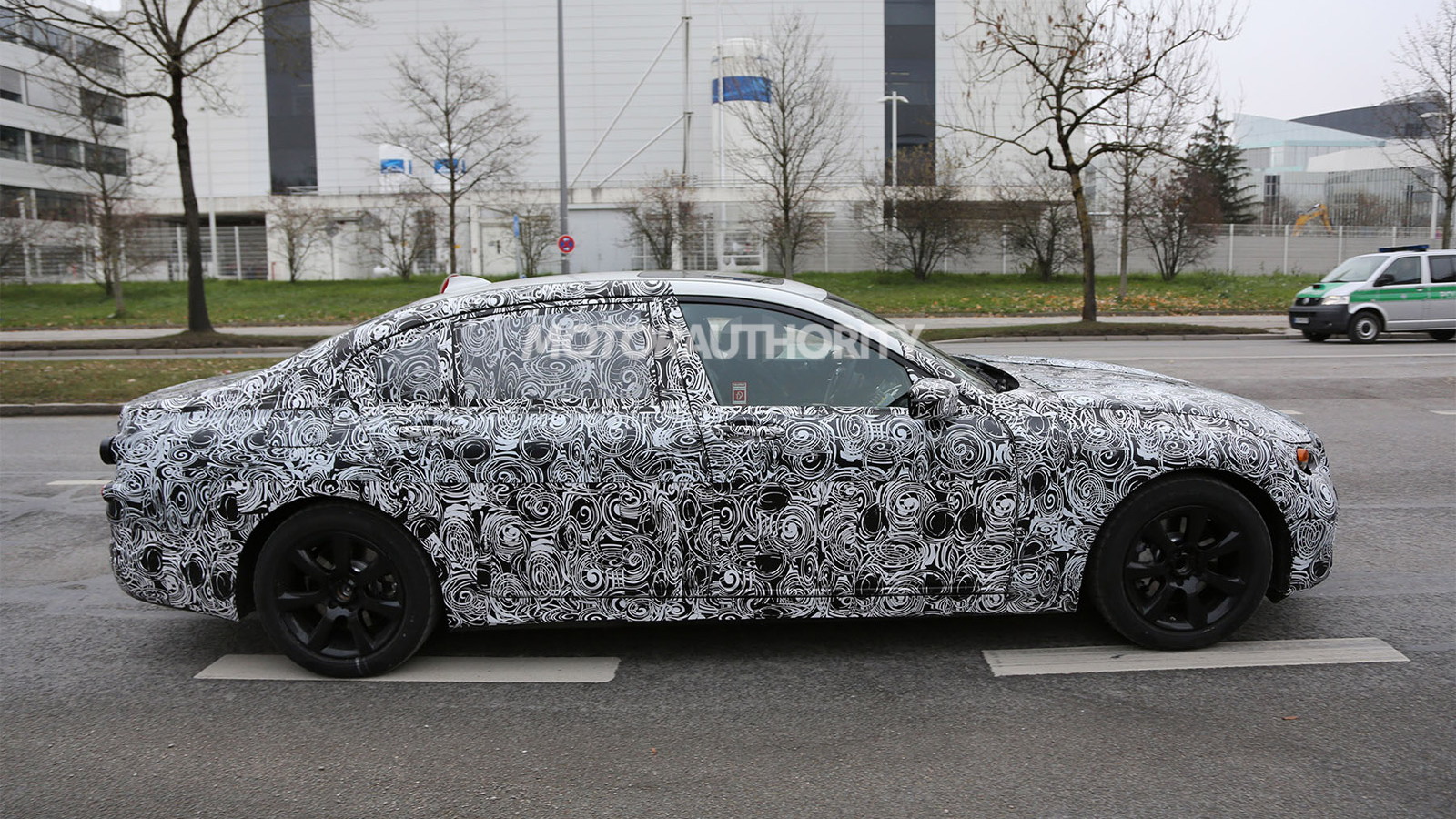 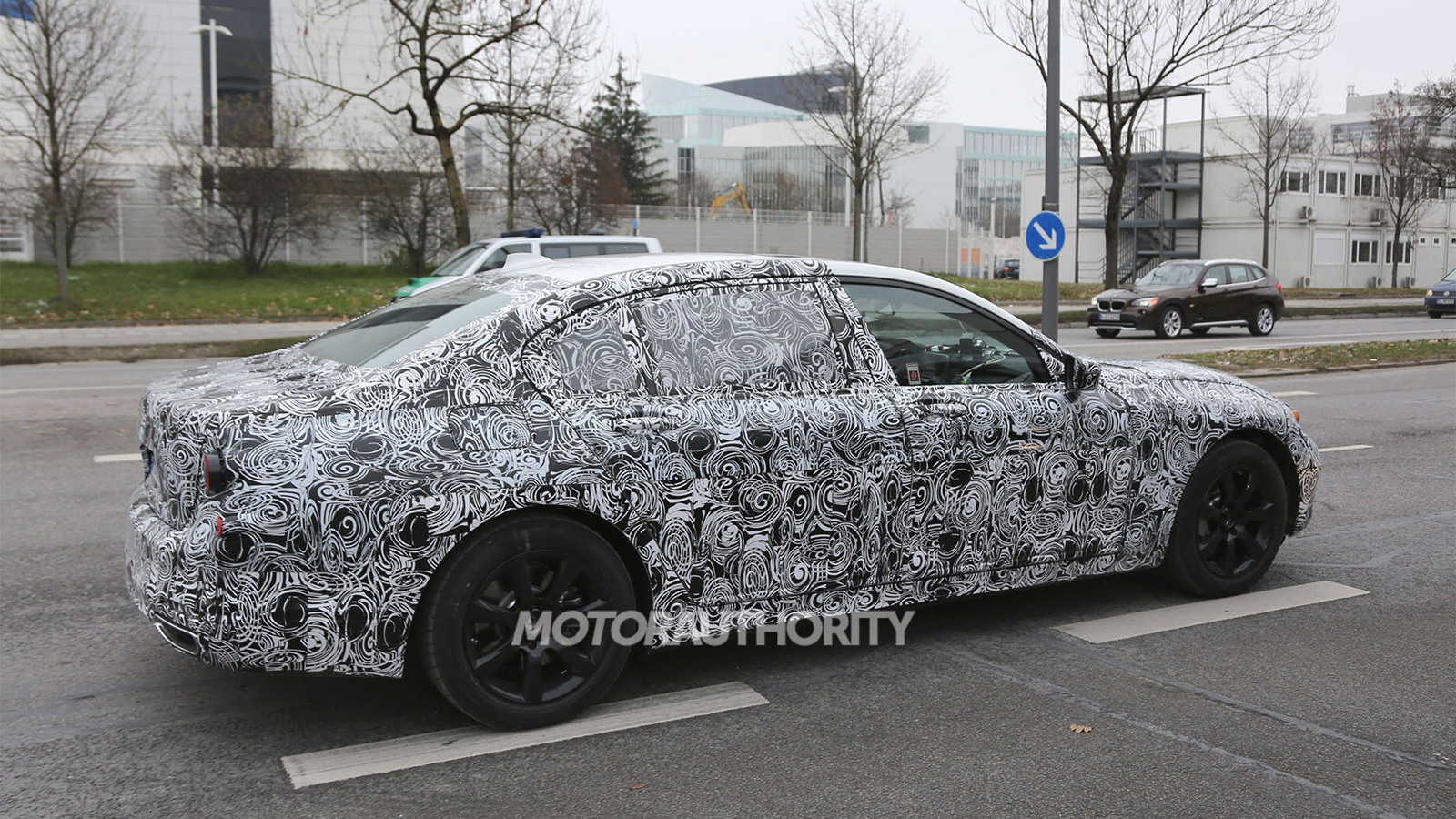 6
photos
Several prototypes for BMW’s next-generation 7-Series, the G11, have been caught on video while testing in Italy. The prototypes give us a good idea what the new 7-Series will look on the road when it’s finally launched, with the reveal likely to take place midway through next year, making it a 2016 model.

The video, posted to YouTube by user Emile Oomen, includes prototypes for regular 7-Series models as well as a new plug-in hybrid model. The prototype for the latter is identified by “Hybrid Test Vehicle” stickers located on its flanks and trunk. Another new model expected with this generation of the 7-Series is a sporty M Performance model.

Underpinning the car is believed to be a new modular platform destined to form the basis of most of BMW’s lineup from the 3-Series up. Previewed in the Future Luxury concept from the 2014 Beijing Auto Show, the modular platform will feature plenty of new technologies including carbon fiber construction for some elements. This should help BMW keep weight of the new 7-Series down.

Despite the radical changes taking place under the skin, it appears the styling of the vehicle is only making evolutionary steps. The proportions look identical to the current model, although one could describe it as being slightly sportier—it appears the hood sits lower and is more sloped at the front compared to the current model. Once again, the Future Luxury concept hints at what’s to come.