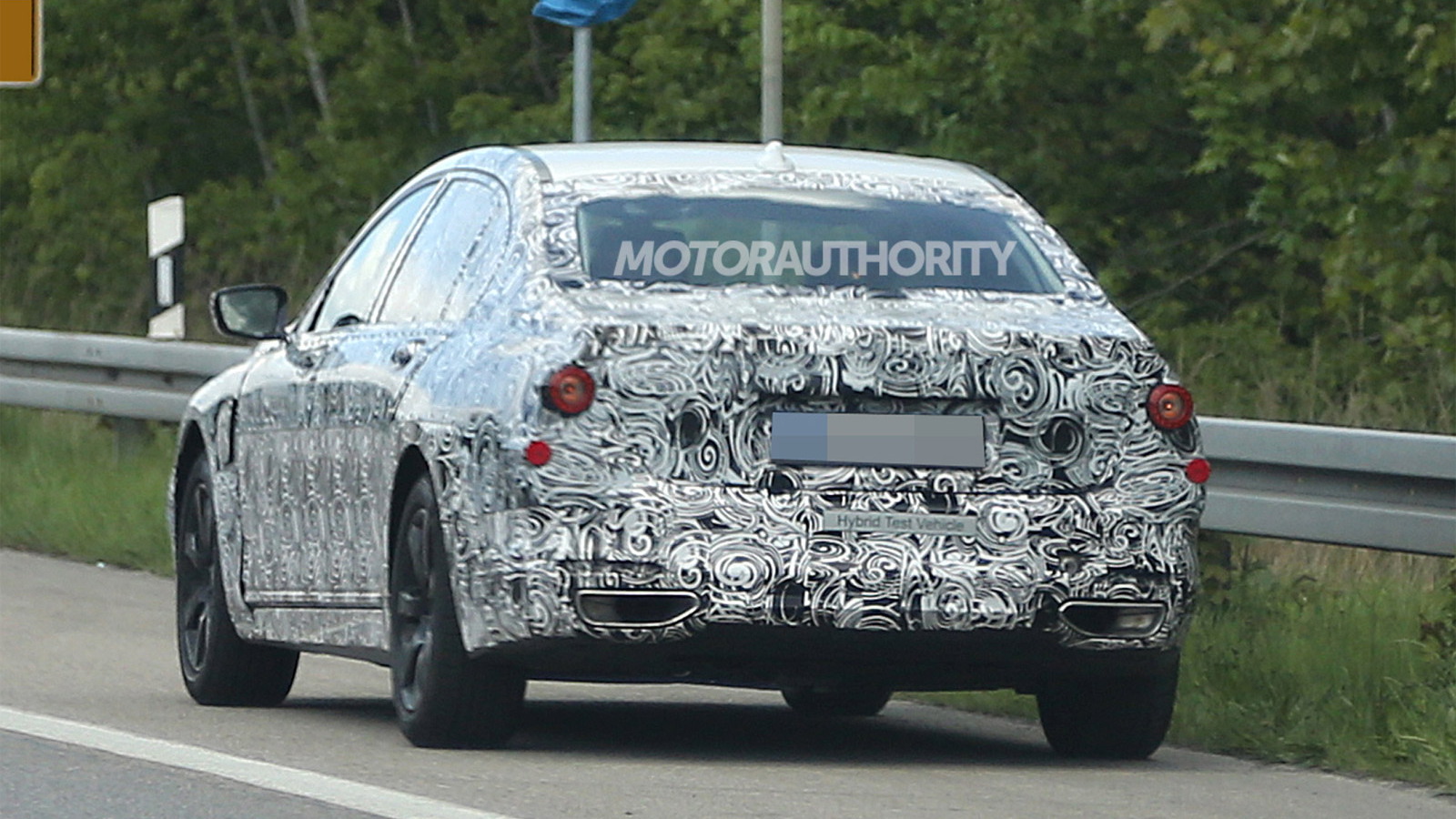 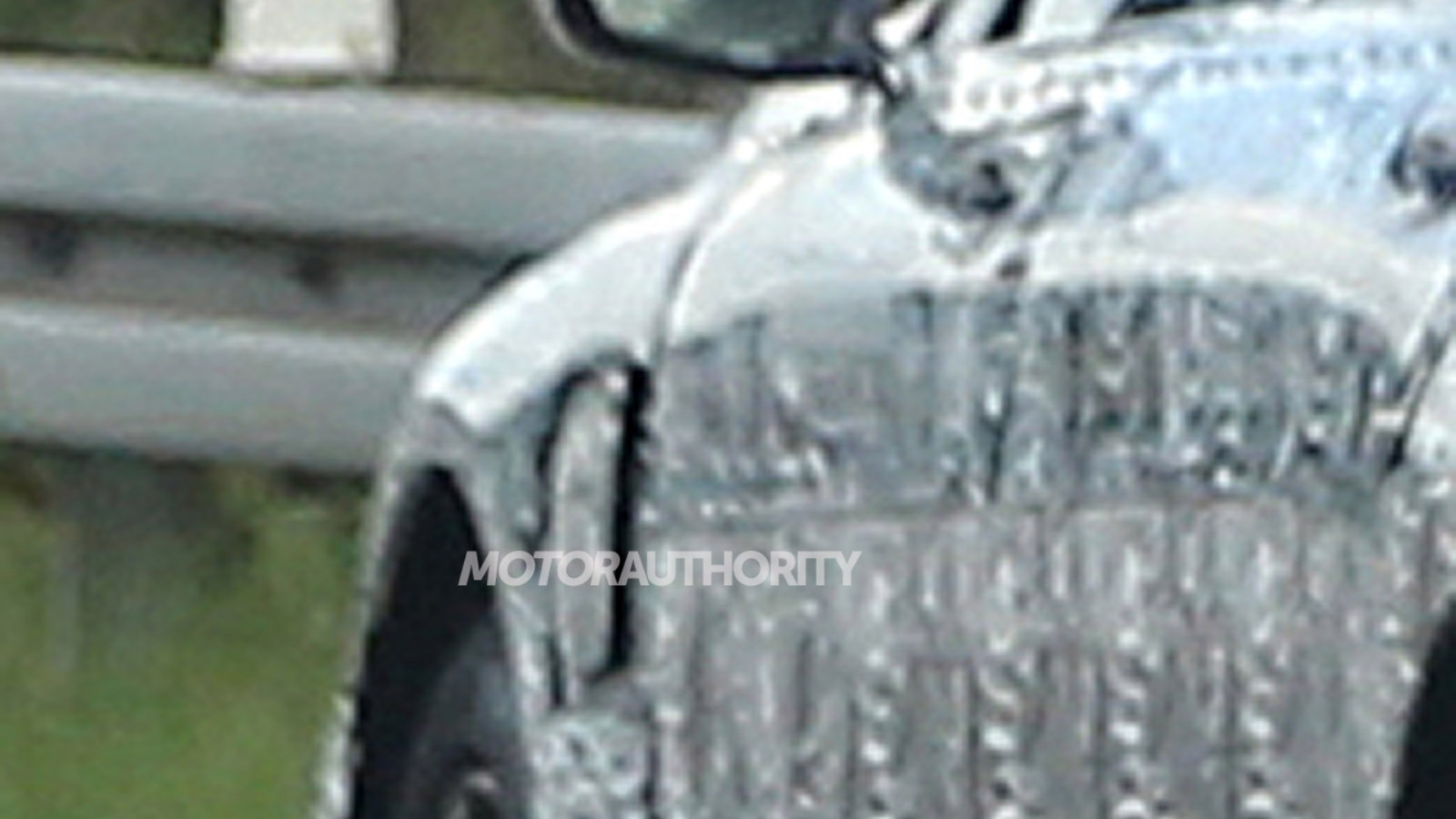 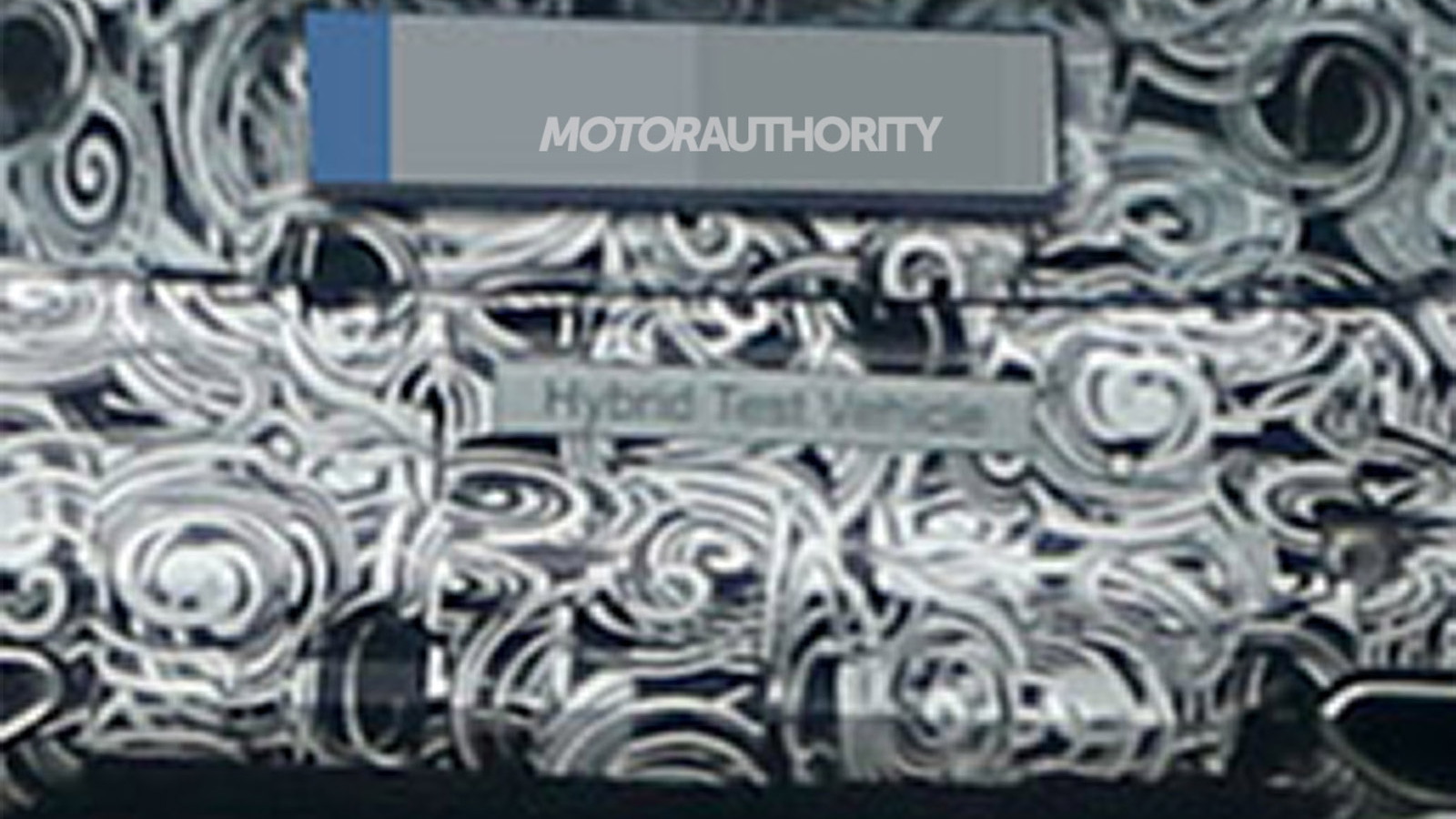 3
photos
The new i3 and i8 aren’t the only plug-in cars on BMW’s schedule; plug-in hybrid versions of regular models like the automaker’s sedans and SUVs are also in the works. The first is likely to be a plug-in hybrid version of the X5 SUV, as previewed by the recent Concept X5 eDrive. Another will be based on the next-generation 7-Series flagship sedan, as confirmed by these latest spy shots of a prototype.

Prototypes for the regular versions of the new 7-Series, code-named the G11, have already been spotted but this is the first time we’re seeing one for a plug-in hybrid model. We know it’s a hybrid because of the “Hybrid Test Vehicle” sticker on its trunk; and we know it’s a plug-in because of an open cap located just below the side mirror on the driver’s side. This is the same location where the cap covering the charge port on BMW’s Concept X5 eDrive is located.

It’s not clear what drivetrain is powering this prototype but it’s likely to consist of a six-cylinder engine paired in parallel with an electric motor integrated with the transmission. A similar setup is utilized by the rival Mercedes-Benz S500 Plug-In Hybrid. Also like the Mercedes, expect the new 7-Series plug-in hybrid to offer multiple driving modes including an electric-only mode.

The new 7-Series should be revealed late next year. We expect this plug-in hybrid model’s arrival to be delayed slightly so expect to see it sometime in 2016. Another plug-in hybrid BMW in the works is a new 3-Series plug-in, spy shots of which you can view here.