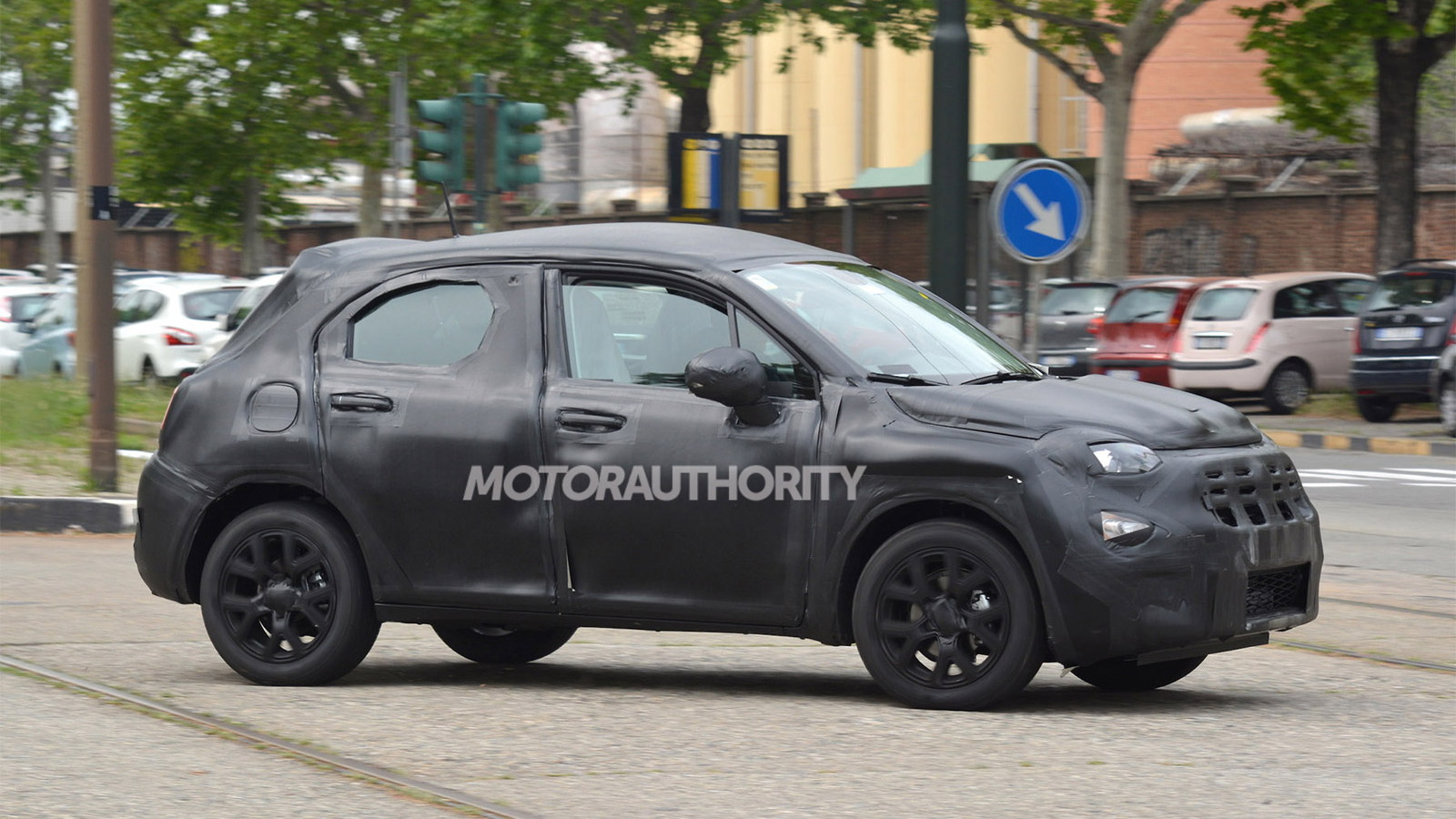 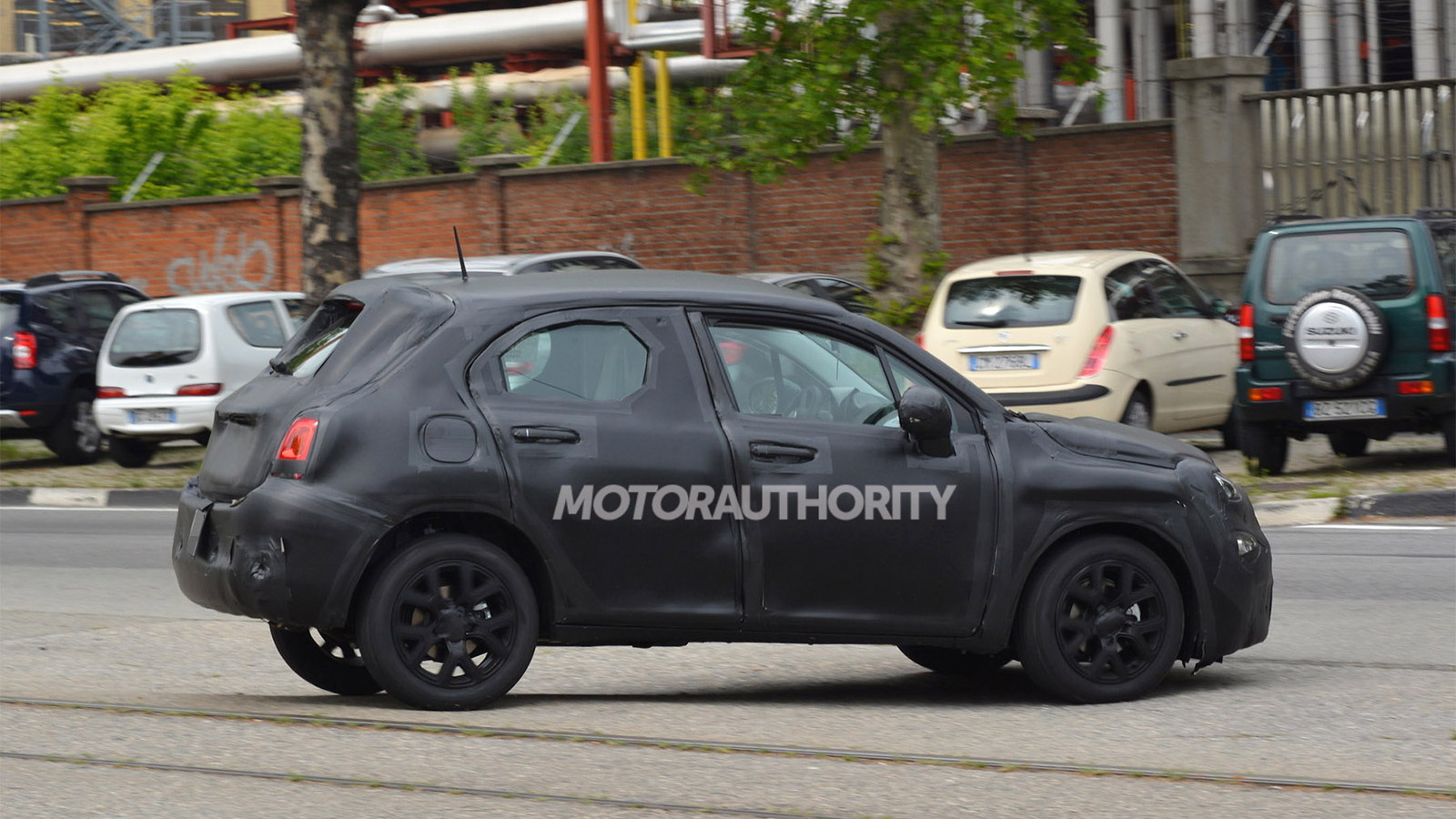 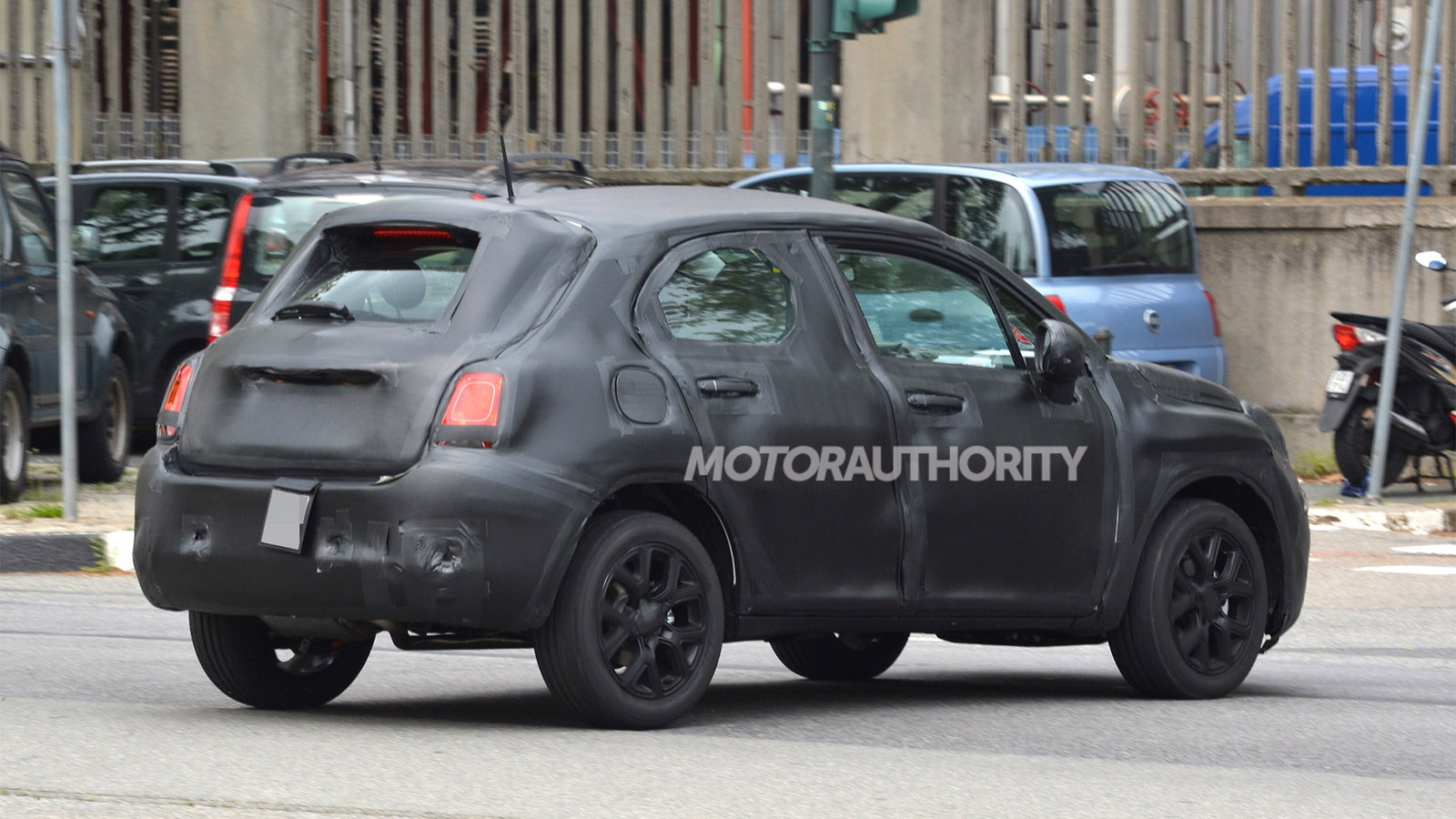 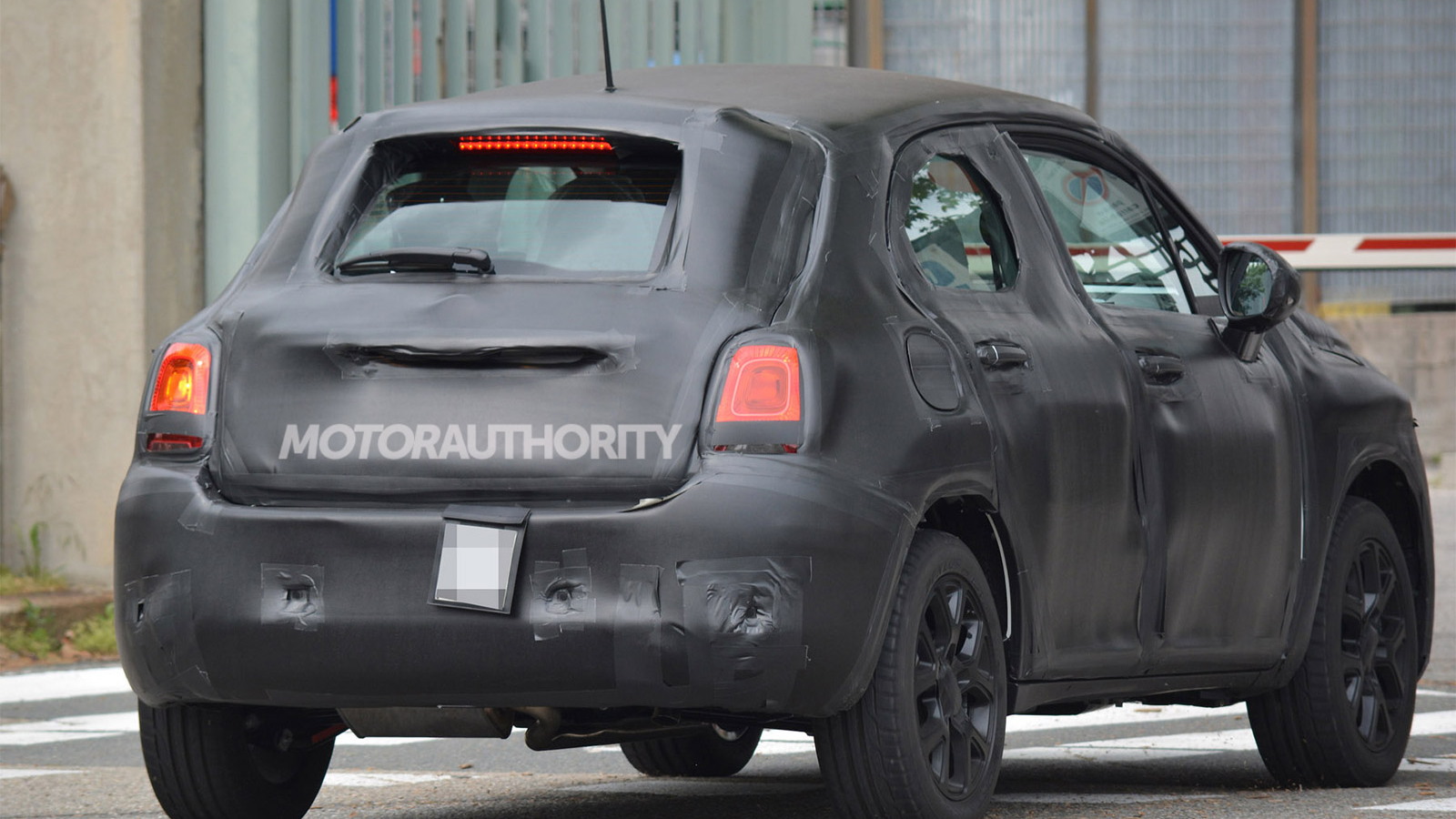 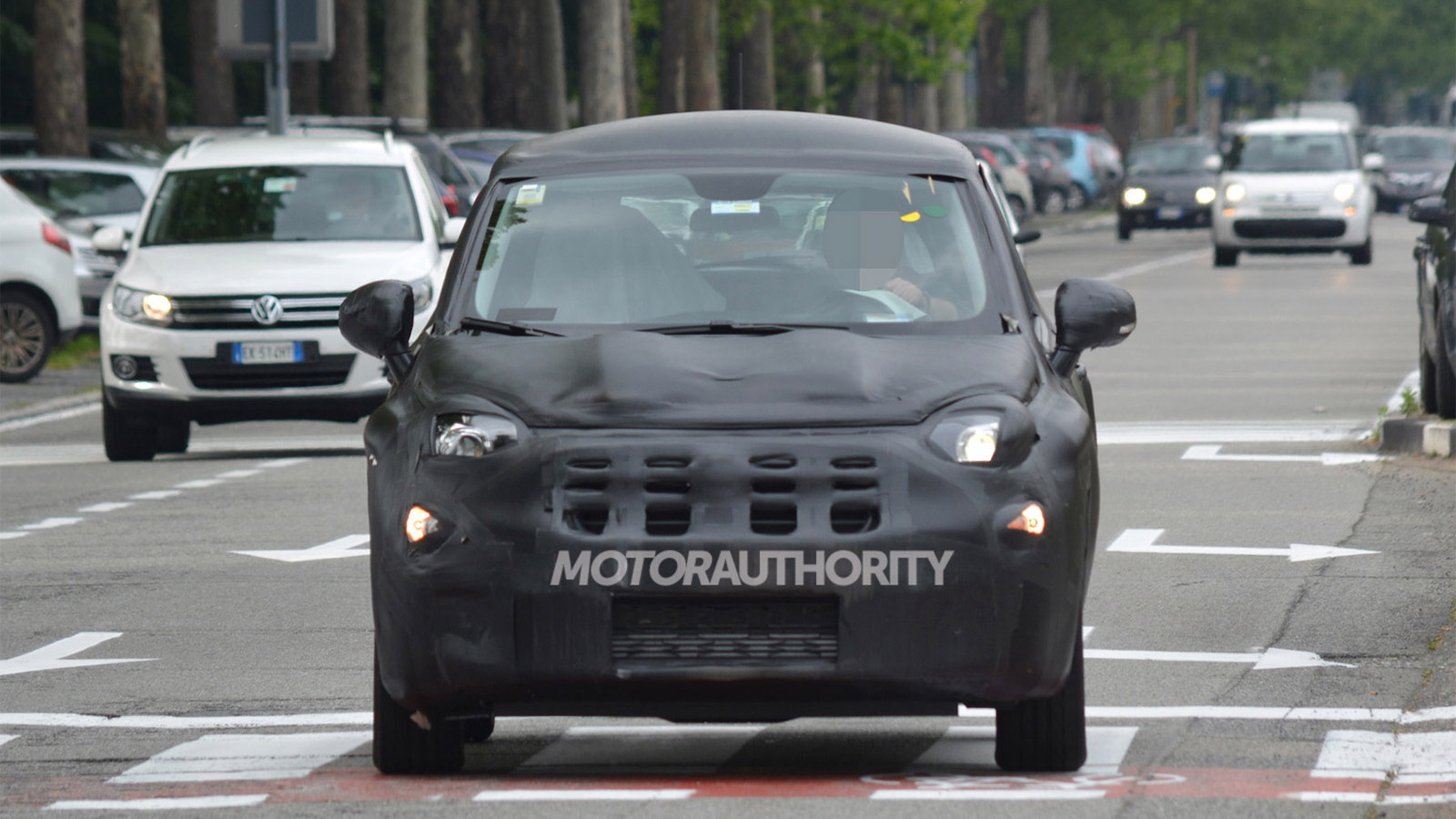 12
photos
Fiat will be launching an all-wheel-drive version of its acclaimed 500 hatch in an effort to capture a piece of the burgeoning subcompact crossover market. Today, we have more spy shots of a prototype for the new crossover, which is expected to be called the 500X and go on sale early next year.

We already have an idea of what the final version will look like thanks to 2012’s tease of a design buck, but we suspect there will have been some minor changes to the styling implemented since then. The overall shape of the 500 has been retained, but the ride height has clearly been raised.

The 500X is actually based on the underpinnings of the 500L and not the smaller 500. This makes it a twin to the 2015 Jeep Renegade, which makes sense as both vehicles will be sharing a production line at Fiat’s Melfi plant in Italy. It will be approximately 13.7 feet in length, making it the biggest of the 500 family. Both front- and all-wheel-drive versions are expected.

Expect the engine lineup to match that of the 500L, which in the U.S. means a turbocharged 1.4-liter four-cylinder with 160 horsepower and 184 pound-feet of torque. Six-speed manual and dual-clutch transmissions should be on offer. Overseas, expect to see a naturally aspirated engine as well as a turbodiesel.

A debut will take place later this year.