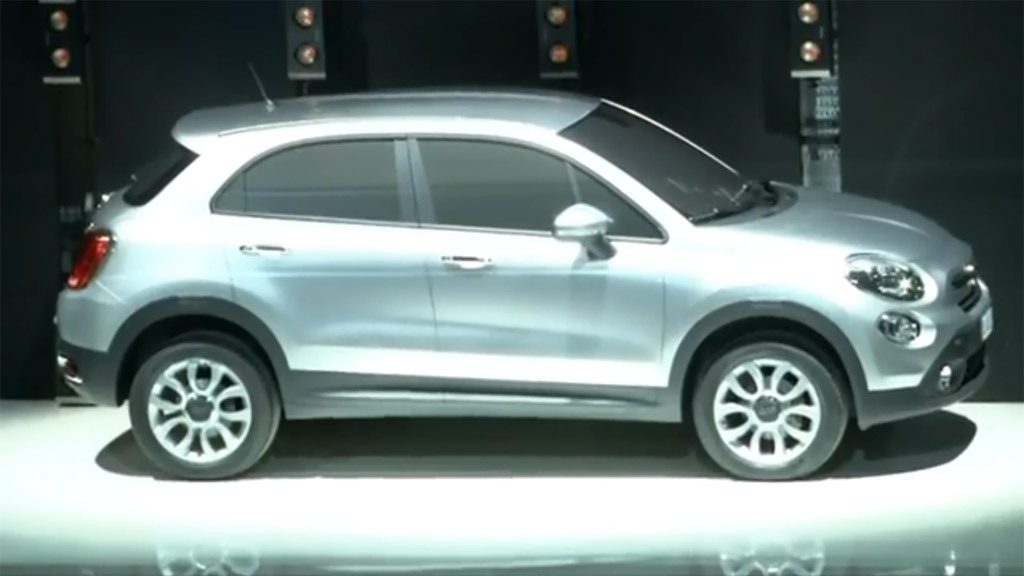 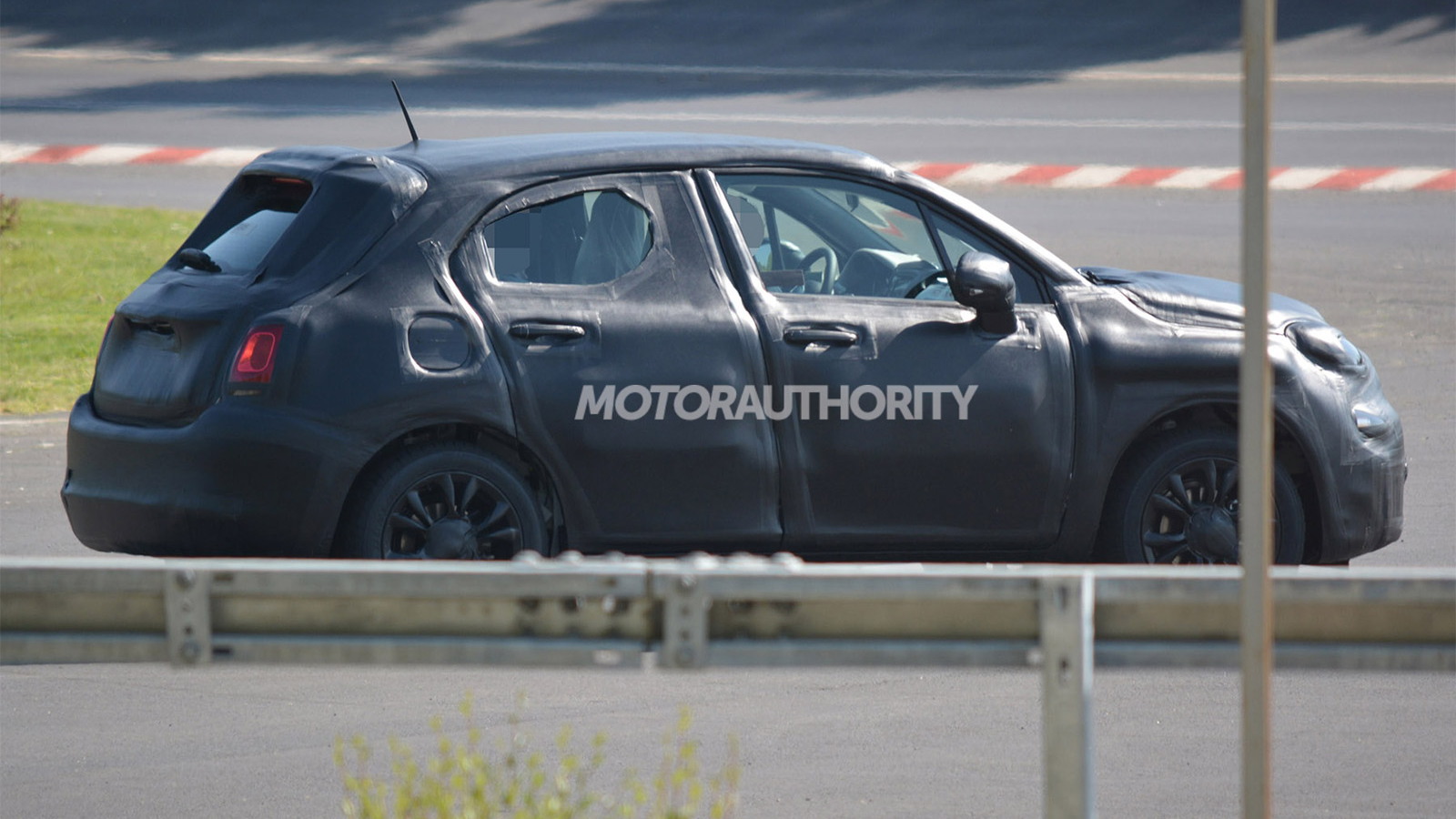 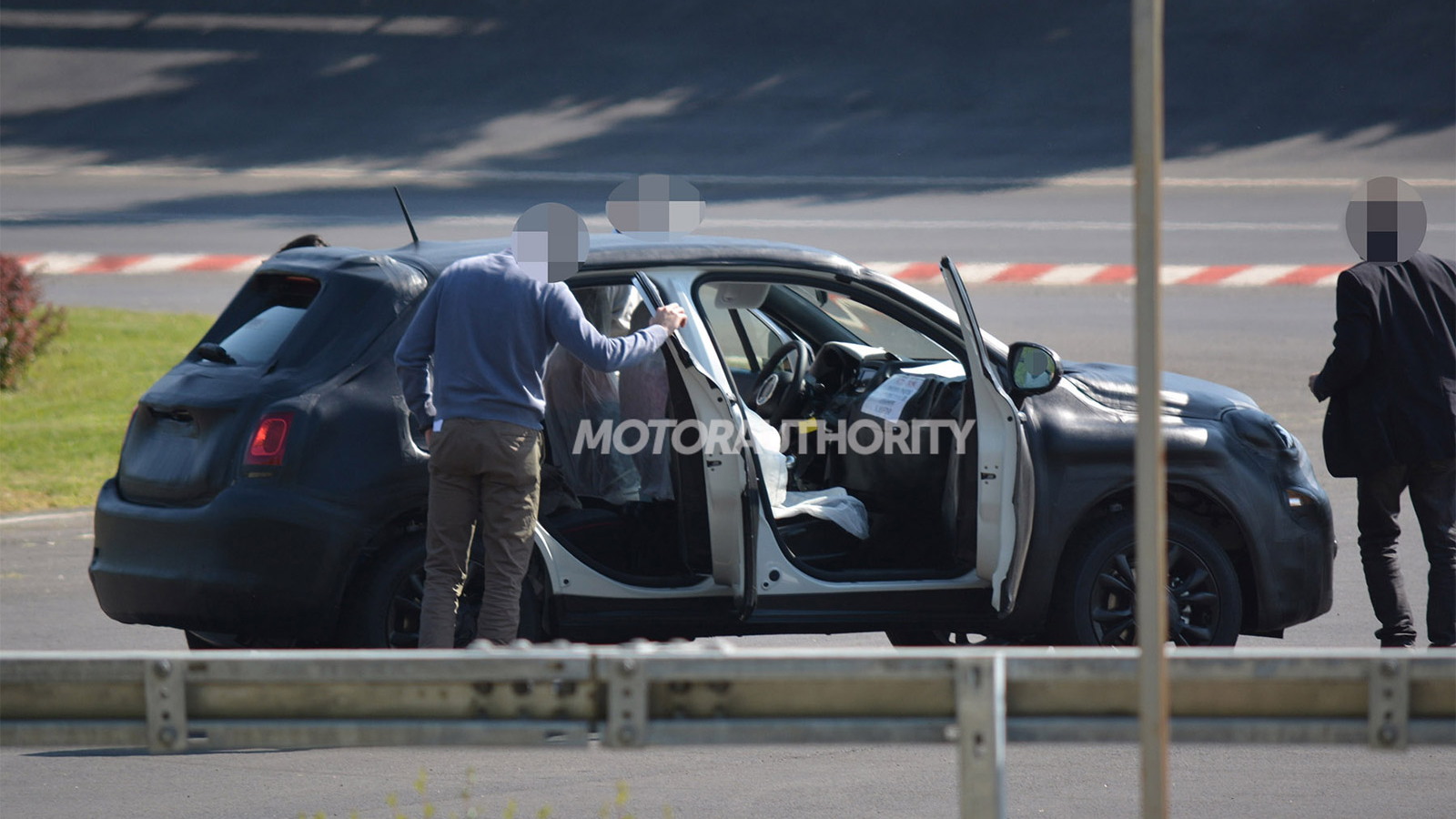 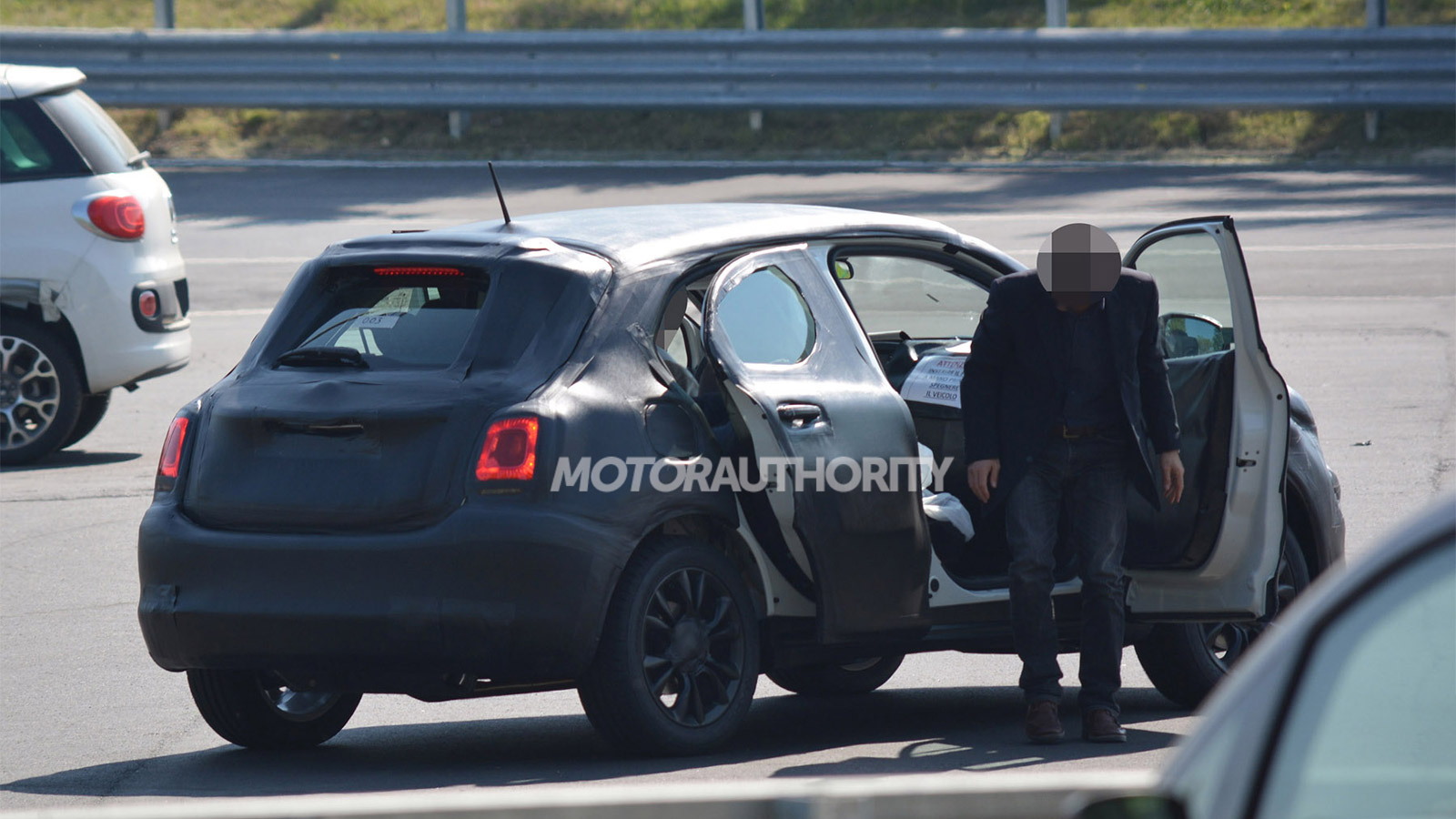 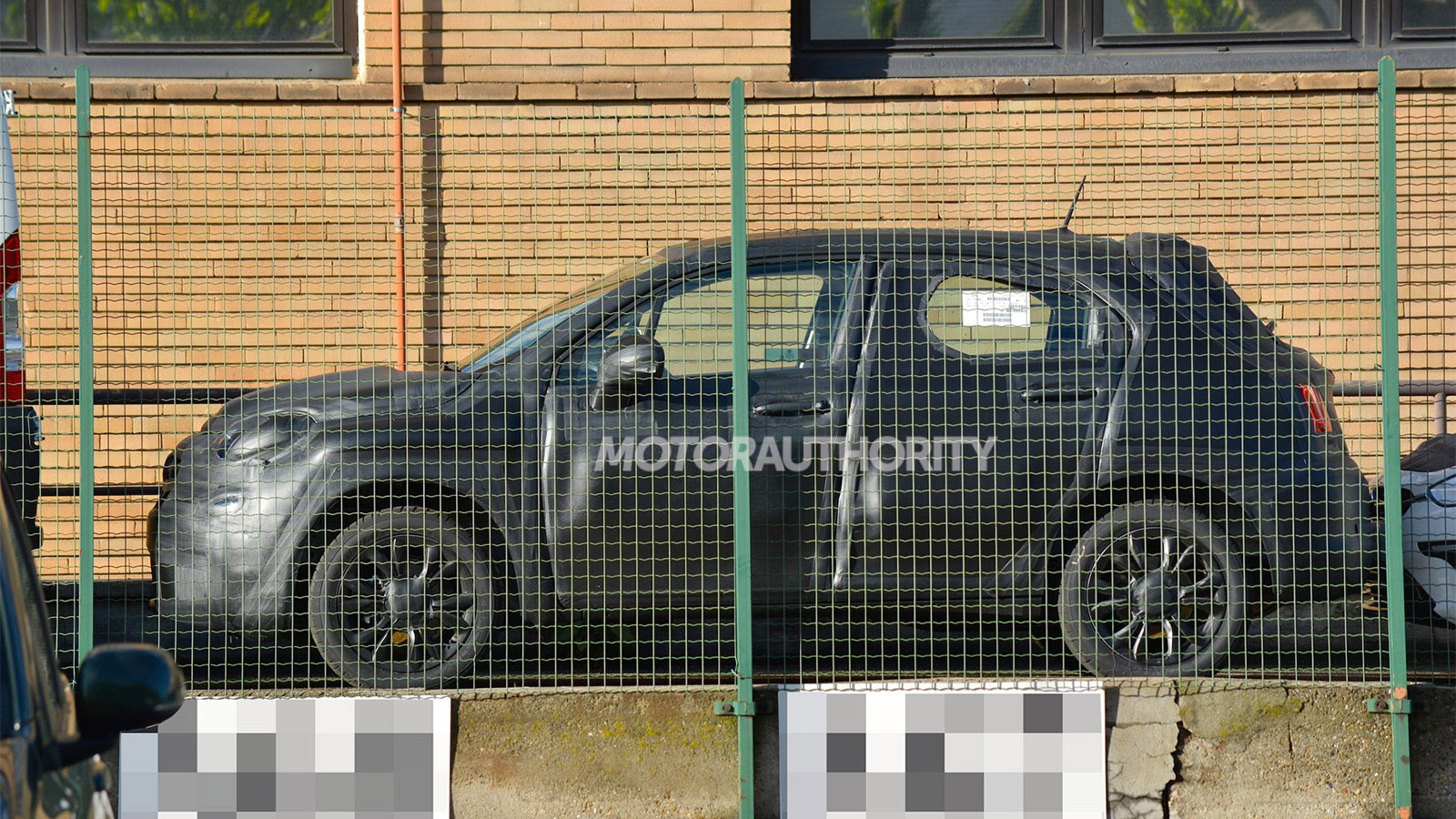 7
photos
With Maserati, Alfa Romeo, Dodge, and Chrysler all laying their cards on the table through 2018, the Fiat brand didn’t want to be left out. For the U.S., however, there’s precious little news to come from the brand for the next four years.

In fact, there are just two new models due in North America from the Fiat brand: the 500X and an as yet unnamed “specialty” car.

The 500X is a relatively known quantity, with spy shots revealing the core proportions of the coming off-road-ish subcompact crossover. Sharing its core architecture with the 500L, the 500X will offer more rugged design and slightly more svelte proportions than its city-bound brother. It's due early next year.

Fiat’s specialty car, however, remains something of a mystery. Enthusiasts would undoubtedly welcome a re-targeting of the now-in-doubt (and notably absent from today's five-year Alfa roadmap) Alfa Romeo convertible based on the Mazda MX-5 as a new Fiat model, and the choice could make good sense for Fiat as well, aligning with the brand’s small, efficient, and fun image.

To read about the future plans of other FCA brands, hit the links below: