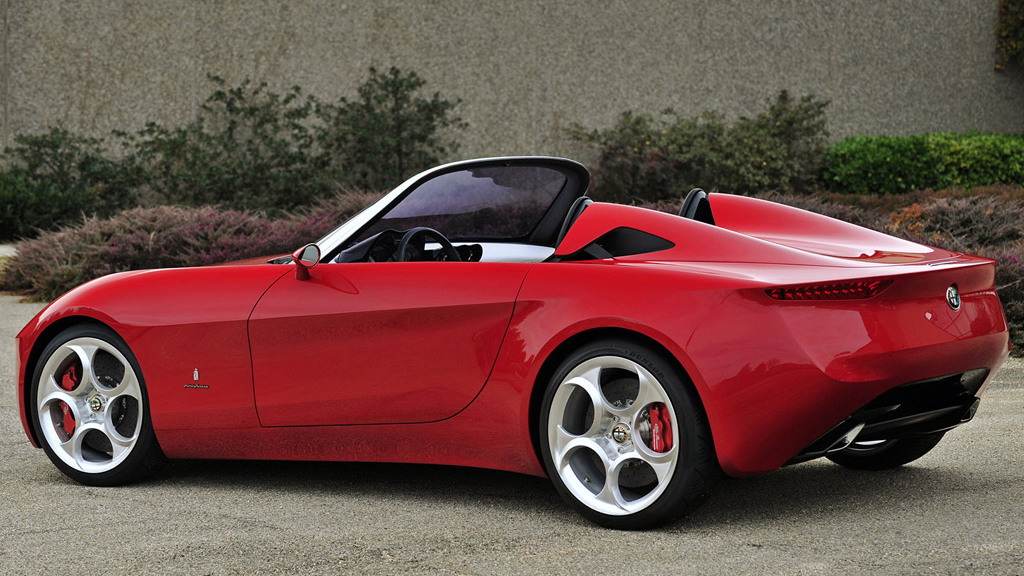 12
photos
In May 2012, Mazda and Fiat announced plans to co-develop a new Alfa Romeo convertible sports car based on the underpinnings of the next-generation MX-5 Miata.

Under the plan, the new Alfa Romeo convertible, which is tipped to revive the Spider name (although Duetto has also been hinted at), will be built by Mazda alongside the new MX-5 at a plant in Hiroshima, Japan.

To help differentiate the Alfa from its Mazda sibling, the car will feature Italian styling and engines.

Today, Mazda and Fiat confirmed they have signed a final agreement, paving the way for production of the new Alfa Romeo convertible sports car to start in 2015.

For Mazda, the deal helps revitalize some enthusiasm in the affordable convertible sports car market, which has traditionally been dominated by its MX-5. It also means filling capacity at one of the automaker’s plants.

For Fiat, the gains are obvious. The deal will permit the automaker to deliver a modern interpretation of the classic Alfa Romeo Spider utilizing the latest technology and the proven reliability of Japanese production.

Alfa Romeo has long been rumored to be working on a new ‘Spider’ and even rolled out the stunning 2uettottanta convertible concept in 2010 hinting at the possibility.

Its new MX-5-based Alfa is expected to weigh less than 2,300 pounds and feature a turbocharged 1.75-liter four-cylinder engine matched to either a six-speed manual or dual-clutch automatic. This is the same drivetrain that will feature in the more exotic Alfa Romeo 4C, which will serve as a halo model for the brand.