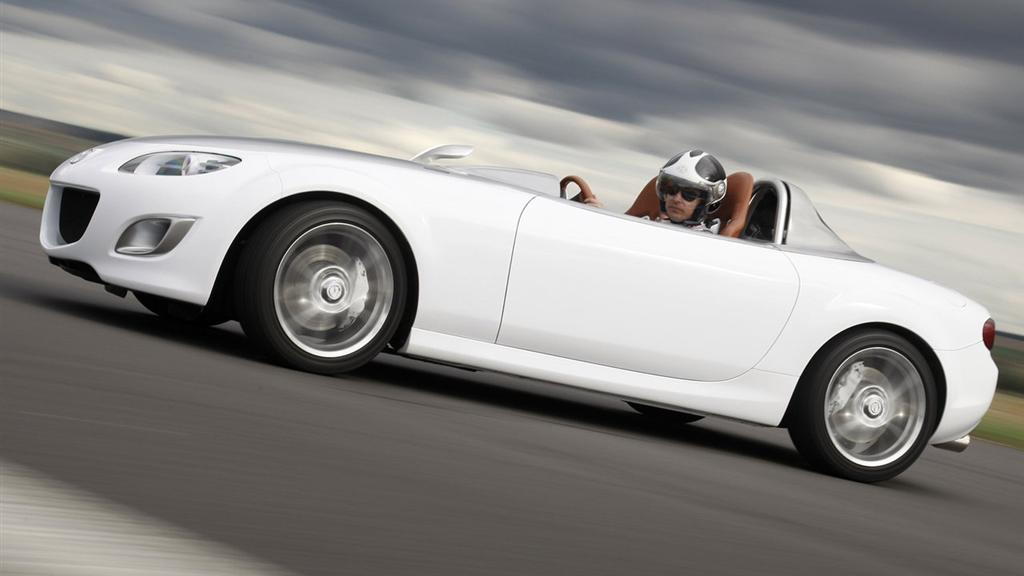 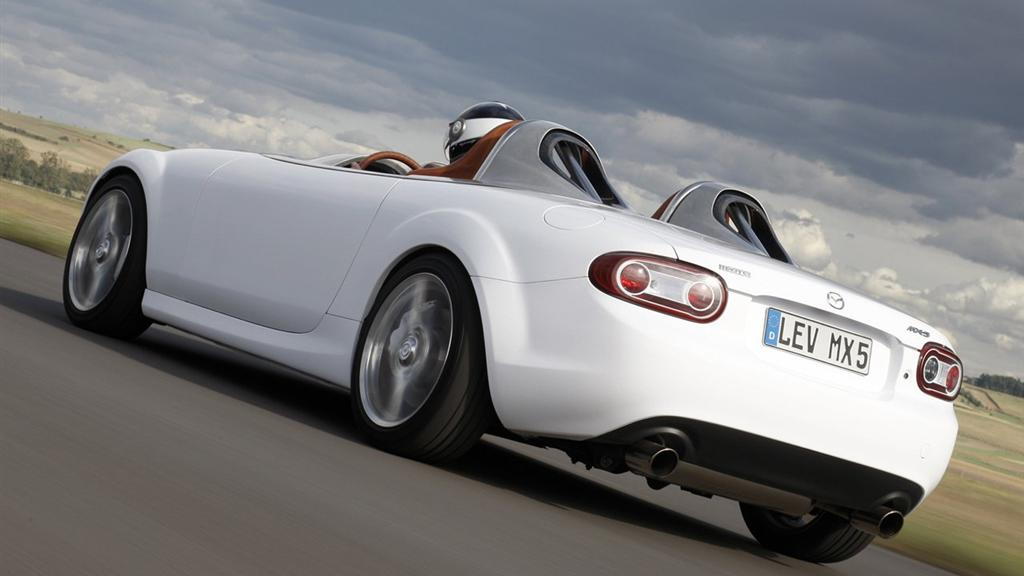 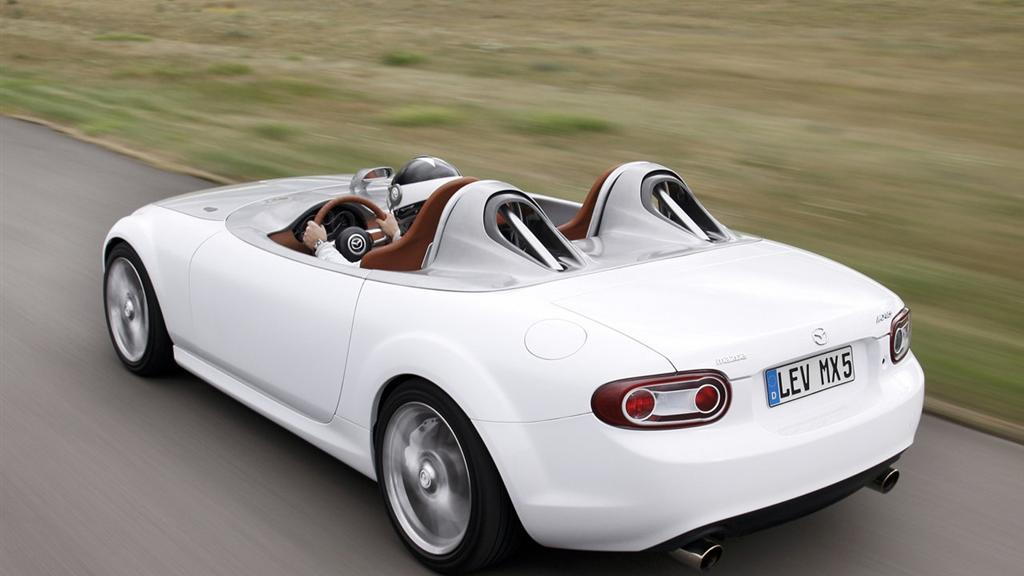 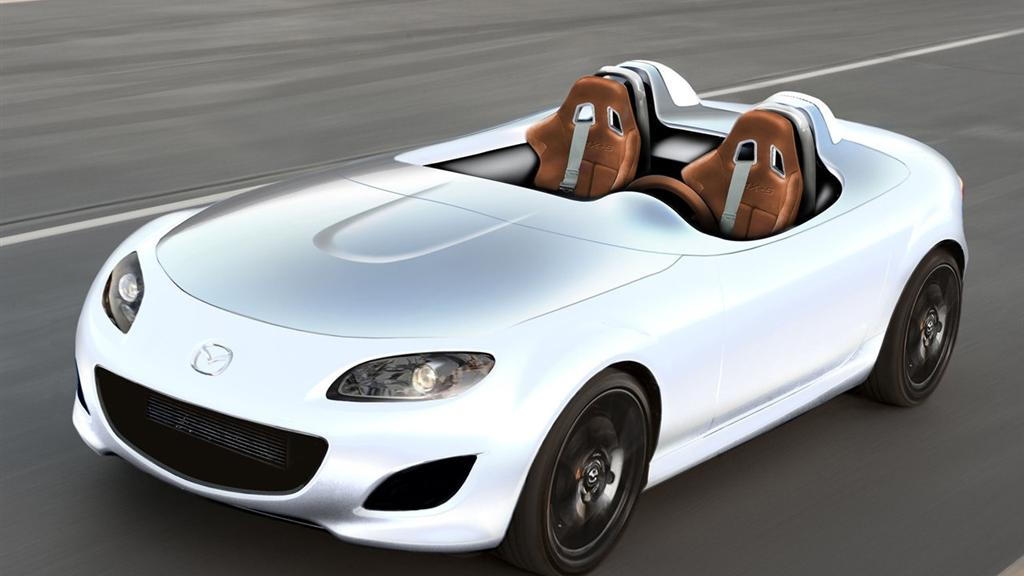 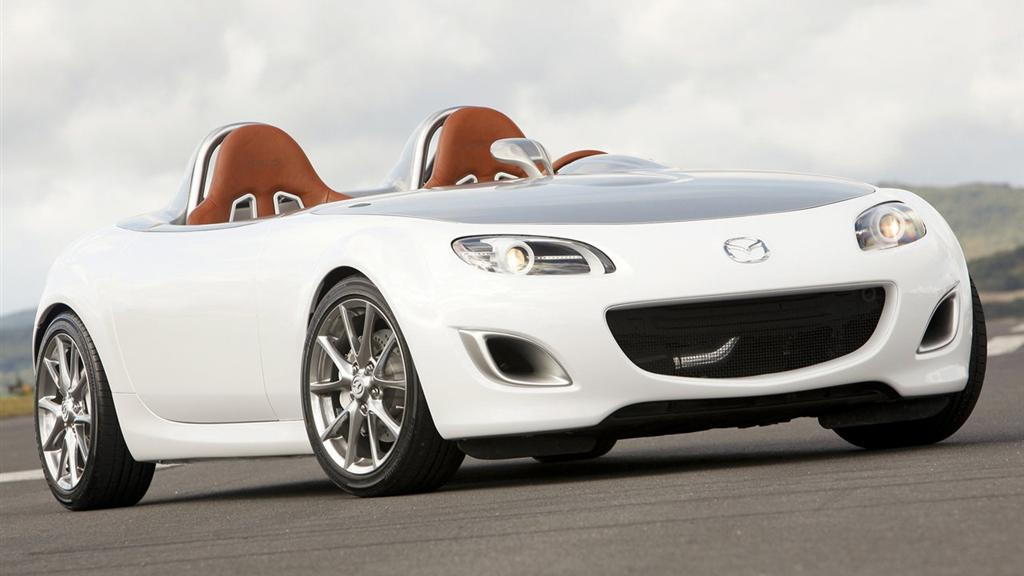 25
photos
Like us, you've probably been tracing the projected path of Mazda's next-generation MX-5 for years. Whether you thought the third-gen NC MX-5 was a step in the right direction or not, the fourth-gen car is shaping up to be very interesting indeed.

We already know that the next MX-5 will be shared with Alfa Romeo, used to underpin a reinvented Spider. But what about the specifics of the car itself?

Look--nothing "known" yet is a sure thing. It's all a mix of conjecture, inference, and unsourced "insider" information. But we like the general flavor of what's frothing at the top of the rumor churn. According to a new report from Whatcar?, the next MX-5 will get its power from a 1.3-liter turbocharged engine good for 200 horsepower. Specifics aren't given, but we expect a full array of Mazda's latest fuel-saving technologies to be on board as well, including direct injection.

Stuck in the nose of a 2,200-pound sports car (though early rumors hinted at a weight as low as 1,800 pounds), that stout little 1.3-liter four-cylinder is likely to make the next MX-5 a standout in terms of performance. The current, 167-horsepower, 2,450-pound MX-5 is not exactly quick, but it handles very well. Adding power and lightening the body will improve both acceleration and handling.

Also included in the Whatcar? report is an on-sale date of 2015. That's nearly two years later than earlier rumors had projected, and it would put the NC MX-5 on a 10-year model cycle. That's not too far out of line for the MX-5's predecessors; the first-generation Miata was on sale from 1989 through 1997, an eight-year span. The second-gen model ran from 1998 through 2005 globally, and the third picked up in late 2005 through the seven years to the present.

The rumors also claim the next MX-5 will offer similar levels of personlization to the MINI and Fiat 500--though whether that means strictly vinyl and options packages or enhanced performance packages remains for the final reveal.

To catch up on all of the previous MX-5 rumors, visit our Mazda MX-5 page here.