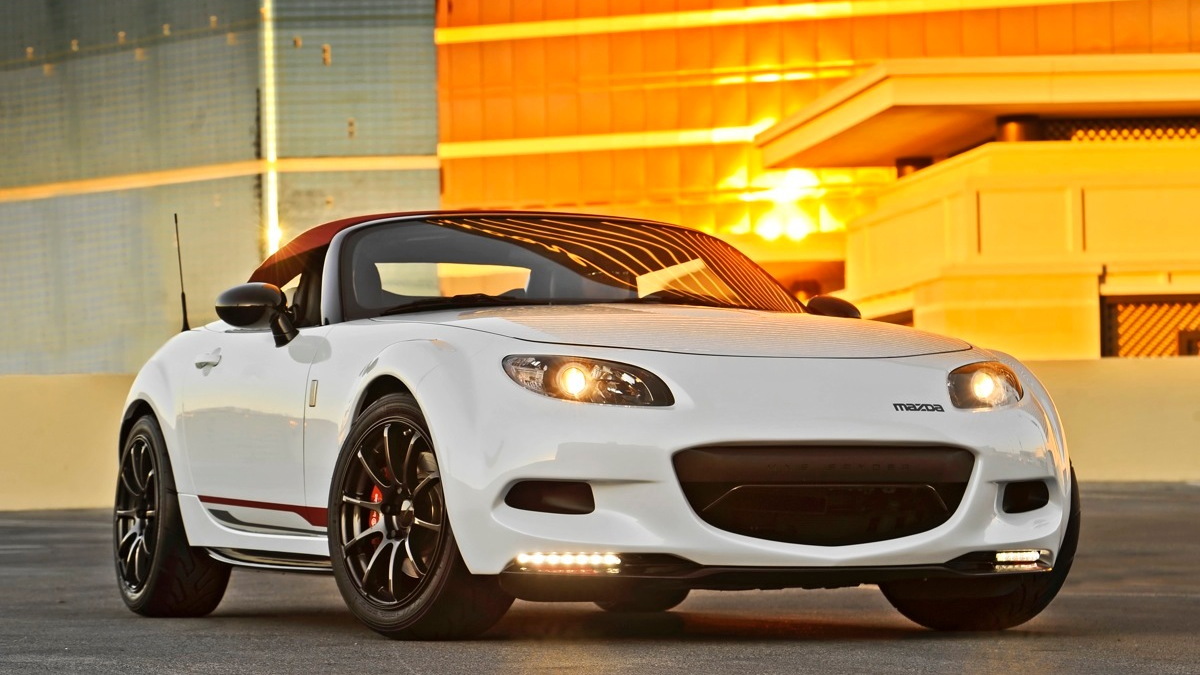 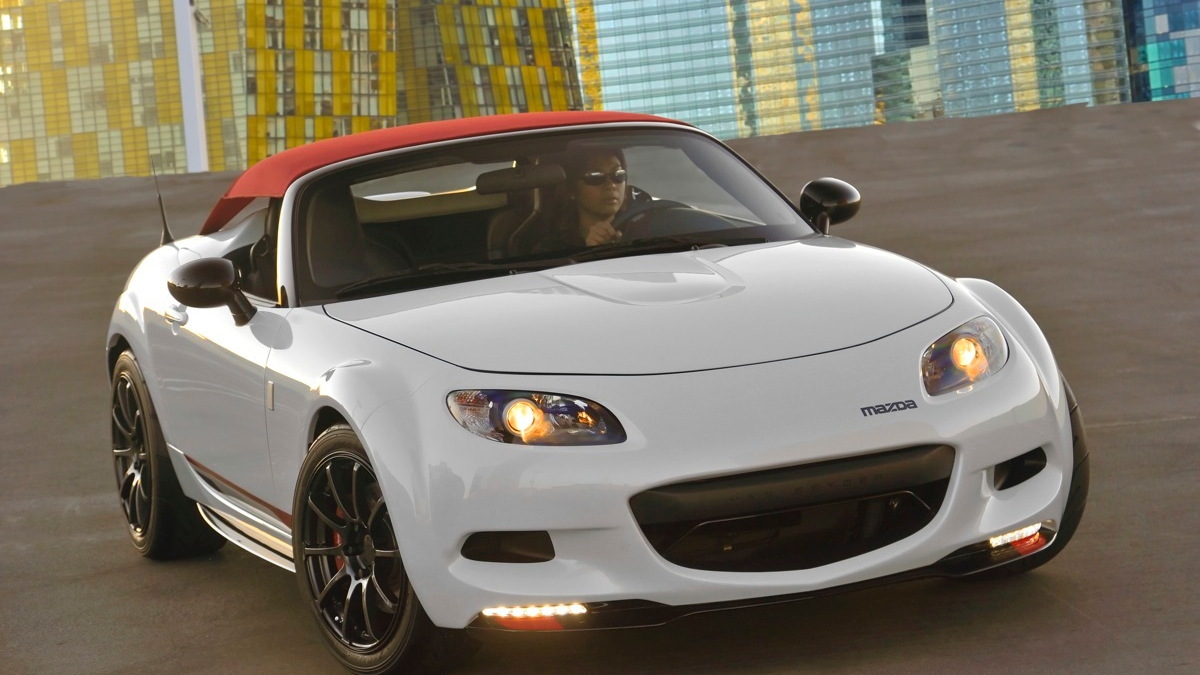 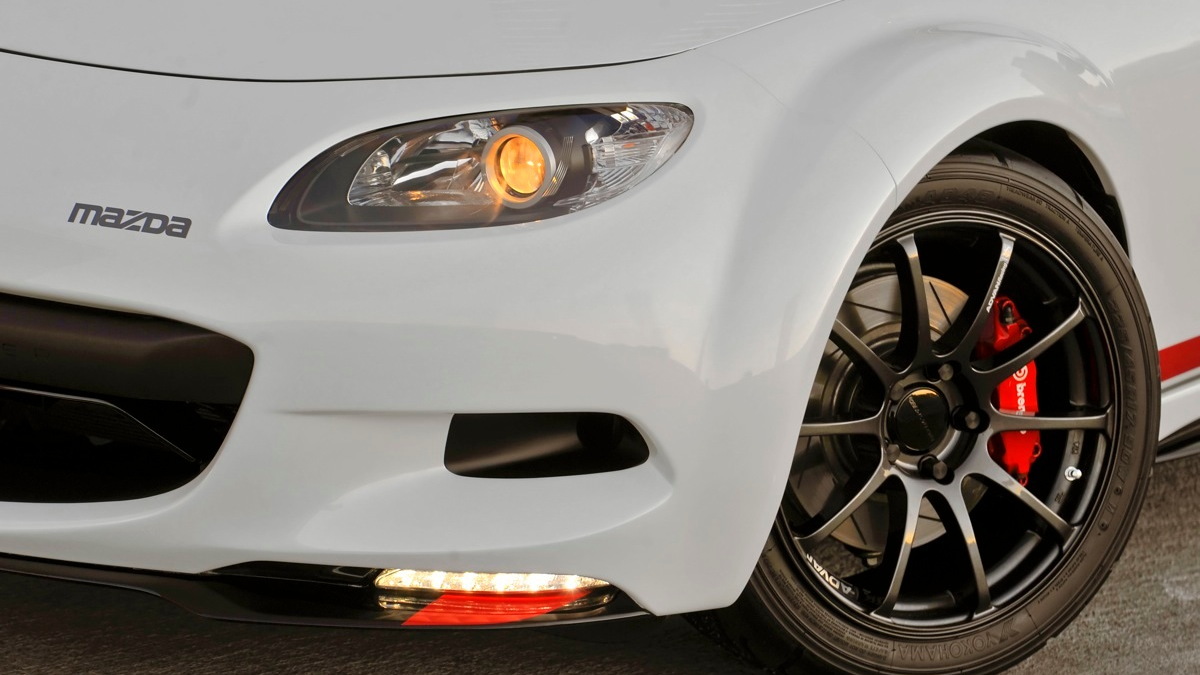 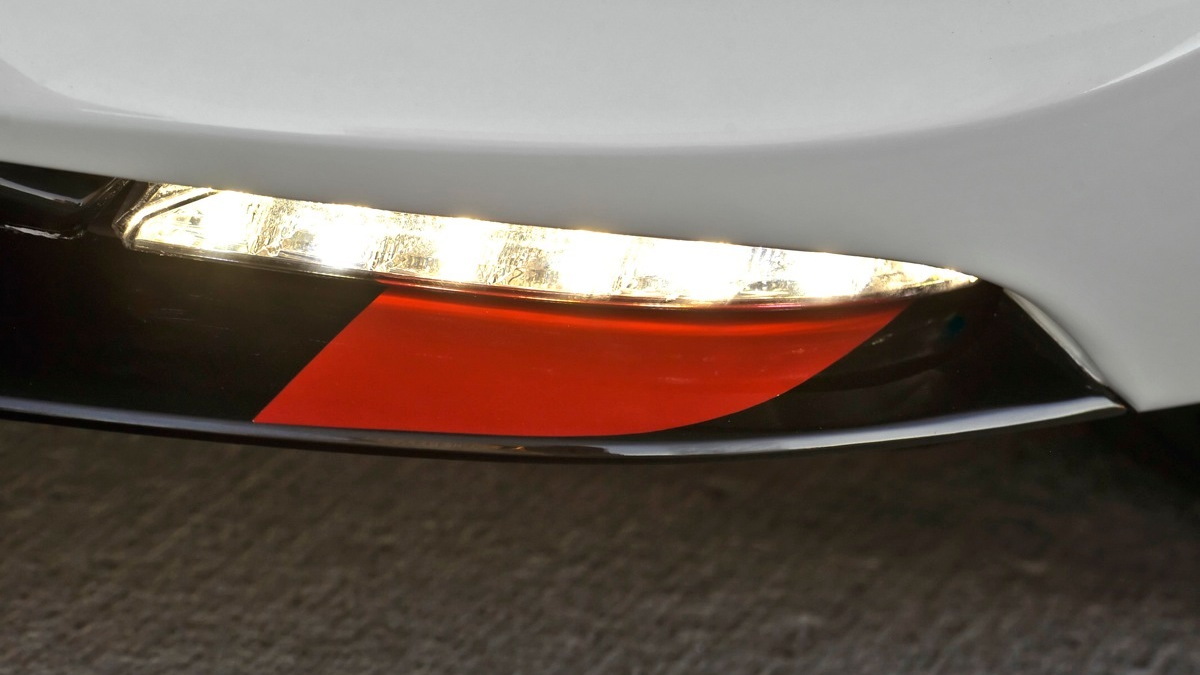 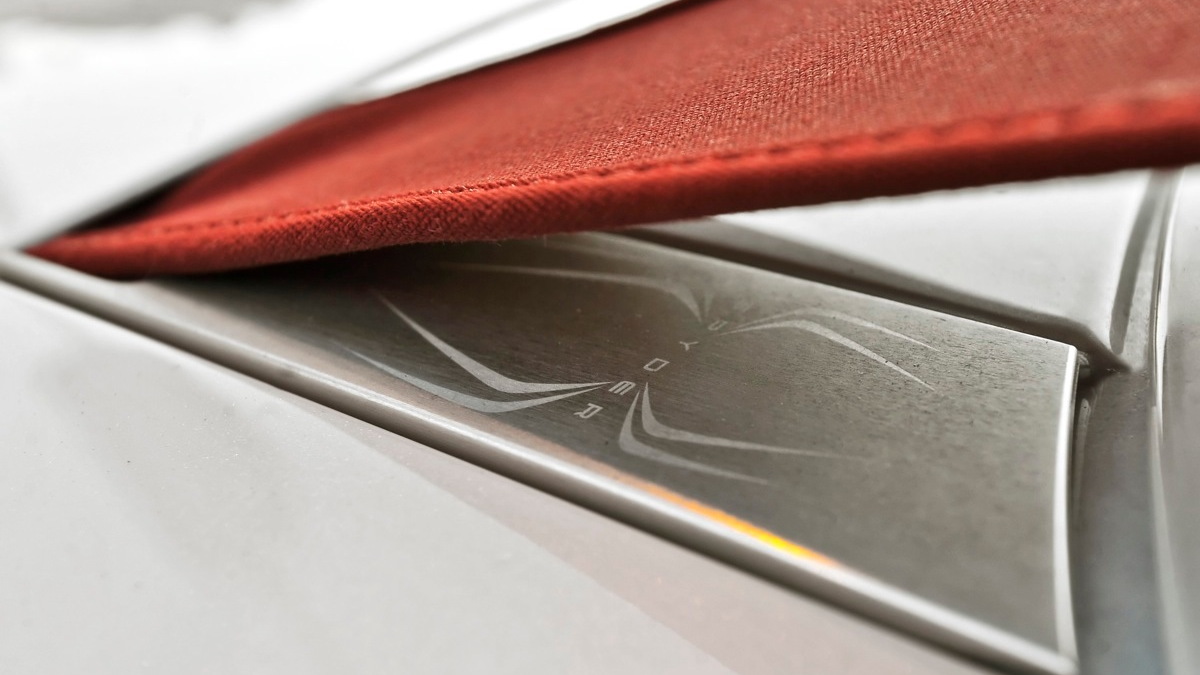 7
photos
There are plenty of rumors circulating about what the next generation Mazda MX-5 will be, but all sources seem to indicate that the car will go back to its roots as an elemental sports car.

As was the case with the first generation, expect light weight to play a significant role in the new car’s design. Light means small, and it’s likely that the next generation MX-5 will be closer in size to the original than to the current generation.

Keeping with the “add lightness” philosophy, expect the current 2.0-liter, normally aspirated engine to be replaced by a 1.5-liter, turbocharged SkyActiv engine, which is expected to make about the same horsepower as the current MX-5.

Autocar reports that the next MX-5 will retain its front engine, rear drive layout and will use an all-steel SkyActiv spaceframe architecture, internally known as the S-Platform.

That’s good news, because Mazda actually gave consideration to changing the MX-5 to front wheel drive early in the car’s current redesign. A front-drive MX-5 would be blasphemy, and Mazda quickly realized that the switch would alienate the car’s fan base.

To show how serious Mazda is about saving weight in the car, the next MX-5 is expected to use lightweight speakers and forgo a glovebox in favor of a simple storage bin (presumably without a locking lid). The goal is a curb weight of less than 2,200 pounds, although it’s not clear if export versions will be this light.

If there’s bad news to report, it’s this: the launch of the next MX-5 appears to be delayed until mid-decade, which is later than the 2013 intro we expected. To keep the current version relatively fresh, Mazda will launch an updated version at March’s Geneva Motor Show.