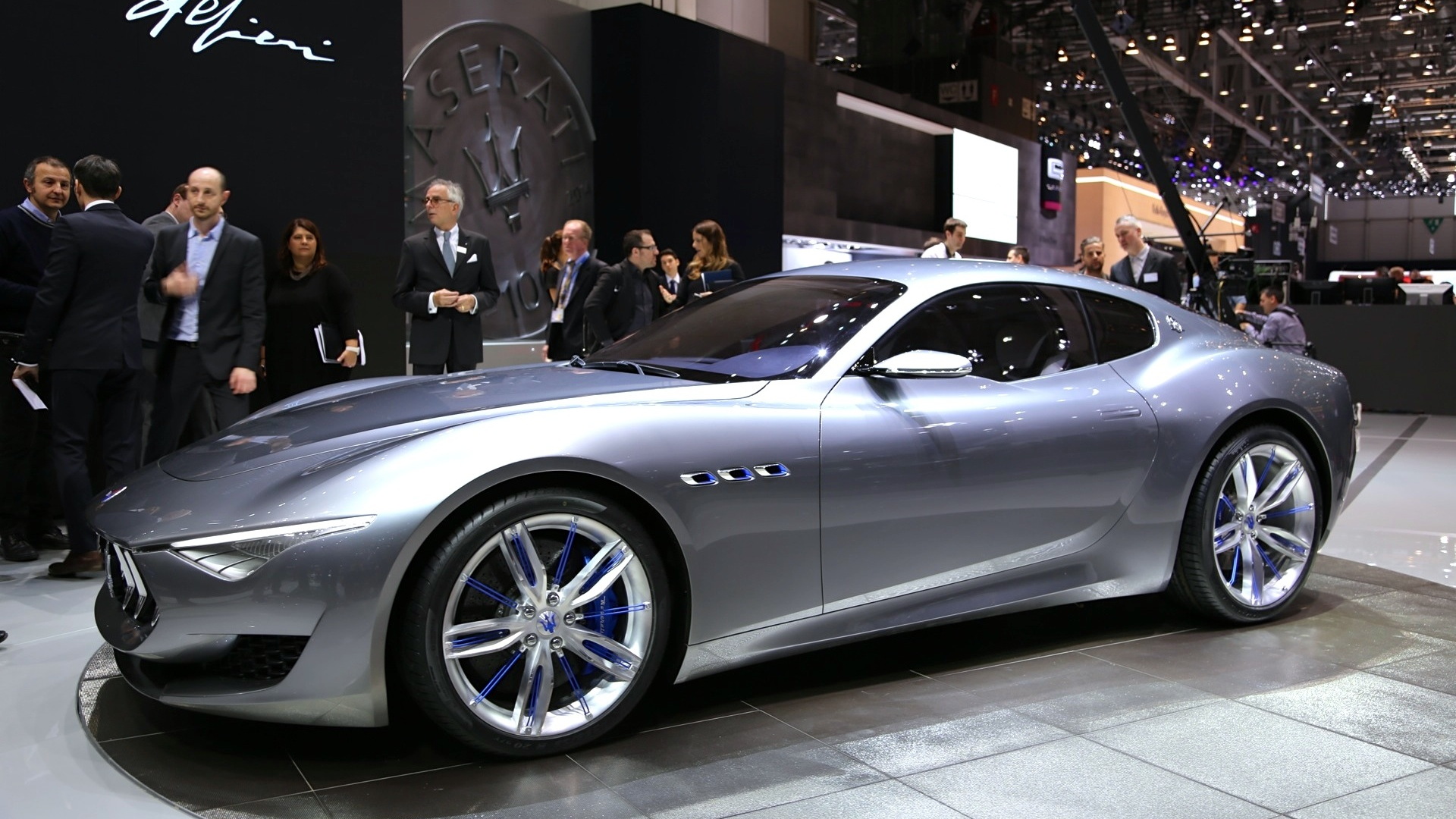 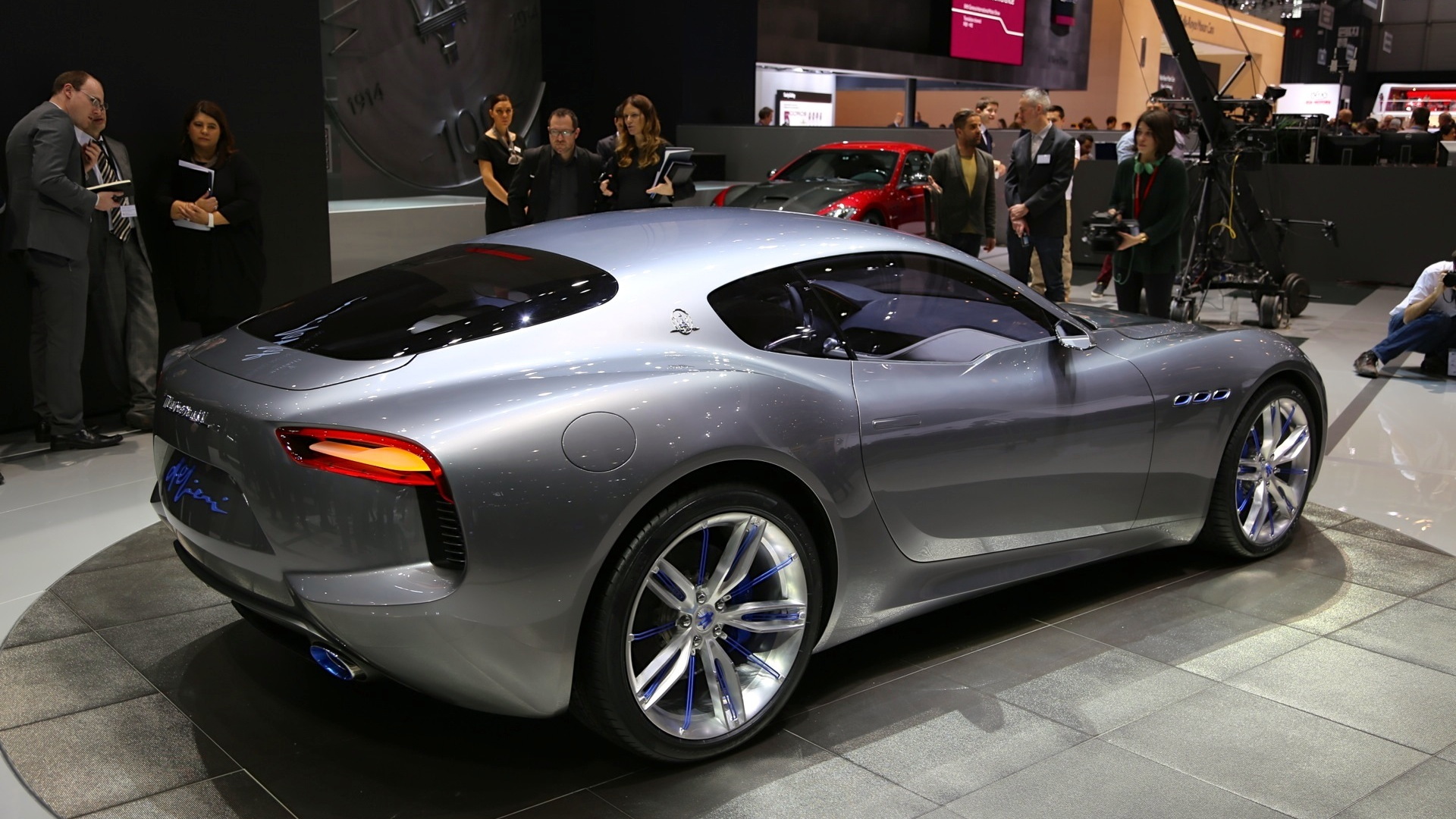 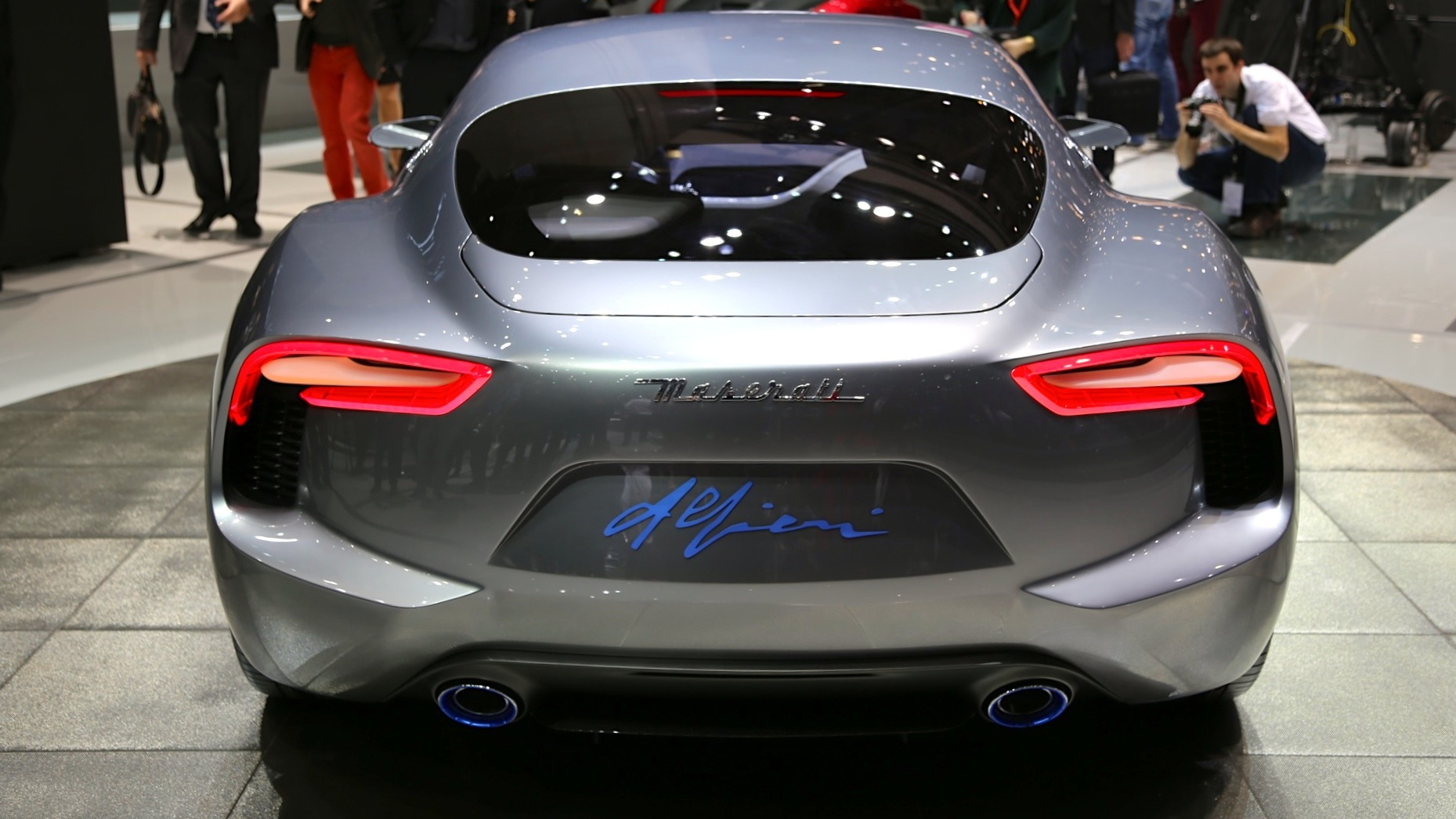 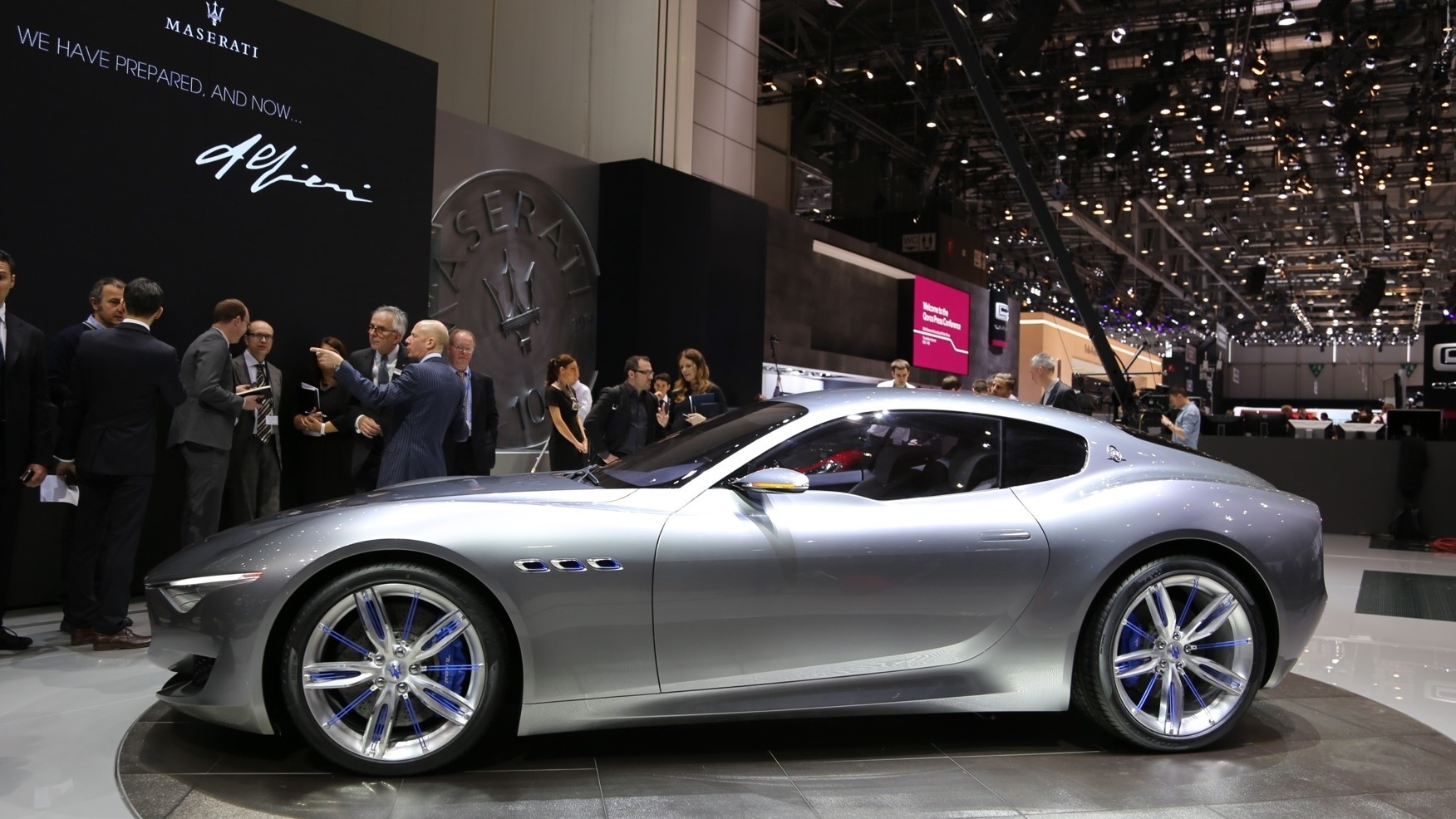 It’s a big day for Fiat Chrysler Automobiles, with the roadmap for all group brands through 2018 being released in a series of presentations this morning. Among the news is Maserati’s future, which will see the addition of both coupe and convertible forms of the Alfieri sports car, the production of the Levante SUV, and the end of the GranTurismo Convertible, or GranCabrio as it’s known outside the U.S.

Fans of the GranTurismo hardtop can remain calm, however, as a new version of that car is scheduled to reach the market around 2018. Details haven’t been revealed as yet, but it’s likely to continue its grand touring status in the range, with the smaller Alfieri below it to fill the sports car role. There’s even a chance the GranTurismo will transmogrify into a four-door coupe, to better complement the Quattroporte sedan and offer some competition for the Porsche Panamera.

Also included in the future model lineup is Maserati’s plans for its powertrains, which will see significant increases in power and a much wider rollout of all-wheel drive.

The Levante, due to enter production in 2015, will likewise make use of the 350-horsepower gasoline V-6 found in the Ghibli and Quattroporte, but will forego the upgrade to the 450-horsepower V-6 in favor of a 425-horsepower option. The Levante will also offer the 560-plus-horsepower V-8. All Levante variants will come with standard all-wheel drive.

Maserati’s new sports car line, the Alfieri, will skip the V-8 and diesel engines entirely, subsisting on a trio of gasoline V-6s. The base engine will offer 410 horsepower, with 450-horsepower and 520-horsepower upgrades available. The base model will offer rear-wheel drive only, while the two upper-tier variants will be all-wheel-drive only.

When it returns as an all-new model, the GranTurismo will be available in just one form: rear-wheel drive with a 560-plus-horsepower V-8 engine.

Precise timing and more detailed product information has yet to come from Maserati, but with 2014 already almost half in the books, expect to begin seeing and hearing more about the four-car product assault due over the next four years very soon.

To read about the future plans of other FCA brands, hit the links below: